Valles was active in racing until 2010, with Superleague Formula championship title in 2009 as his greatest achievement. He retired early from racing, at the age of 24, to lead his own team in different formula competitions. 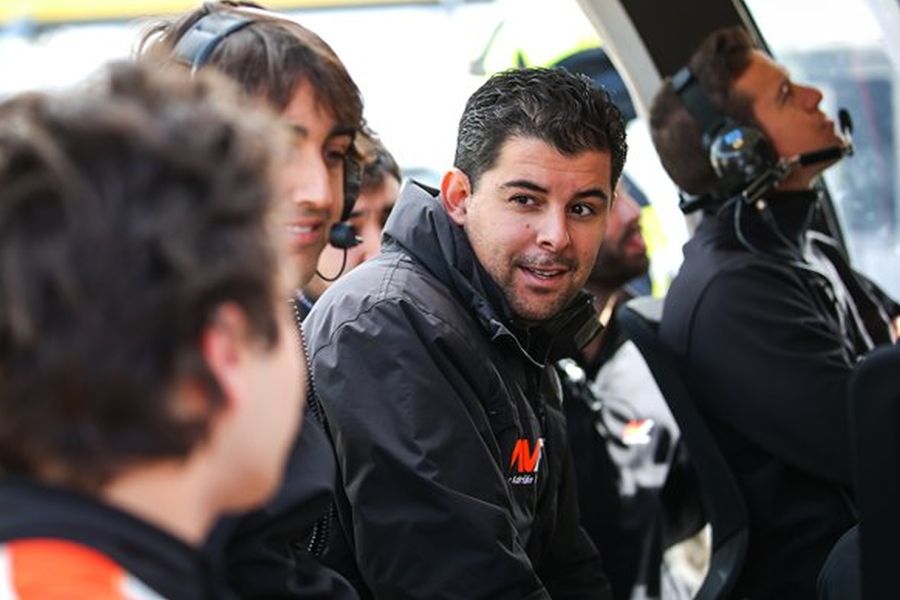 Born in June 1986 in Teulada on Spain's Costa Blanca, Adrian Valles Escortell spent his teenage years in karting competitions. His first championship with big cars was the Spanish Formula Toyota 1300 in 2001.

He immediately became a race winner in his rookie season, then taking the championship title next year in the Spanish Formula Junior 1600. He was dominant in the championship, taking eight wins in twelve races.

Two seasons in the World Series by Nissan

In 2002, Valles also recorded few starts in the Formula Nissan 2000, then moving full-time to the Light class of the World Series by Nissan in 2003. He won three races to finish fourth in the points.

In 2004, he contested in the World Series by Nissan with Pons Racing, scoring three podiums to finish tenth in the points.

Vice-champion in the 2005 Formula Renault 3.5 Series

In 2005, the competition has been renamed to World Series by Renault, with Formula Renault 3.5 as the main championship. Valles stayed with Pons Racing in the #5 car.

He won two races and finished in the second place, behind Robert Kubica. Valles won at Donington Park, starting from pole, and then in the last round at Monza. 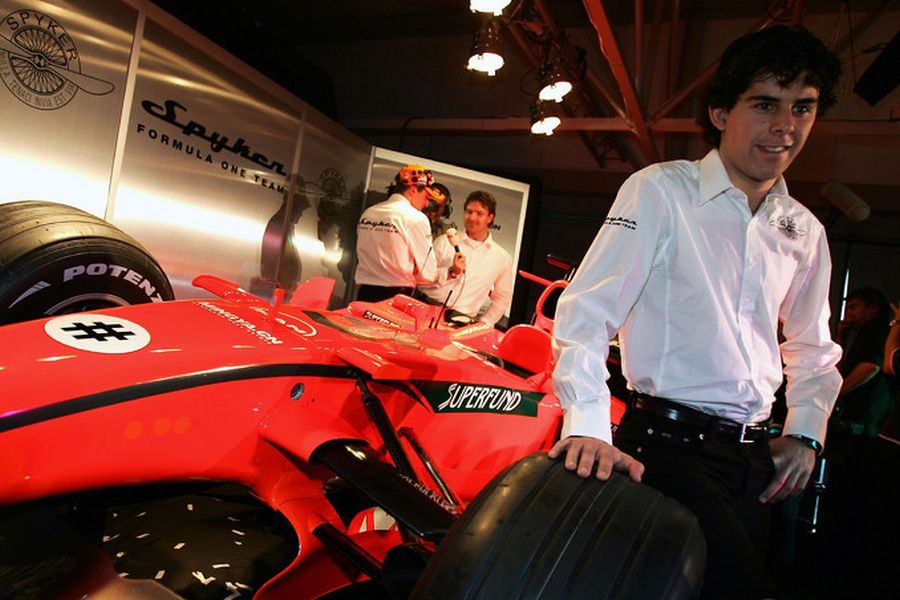 In 2006, Valles continued a career in the GP2 Series with Campos Racing. He reached just one podium, finishing 16th in the points. It was the main feeder series for Formula 1 and he gets an opportunity to test F1 car for MF1 team.

In January 2007, the team was bought by Spyker and Valles has been named as team's official reserve driver, next to Adrian Sutil and Christijan Albers as main drivers.

Racing in four different championships in 2008

After a year out of racing in 2007, working just as an F1 test driver, Valles returned to race tracks in 2008 in four different competitions. He was driving for FMS International in the GP2 Asia Series, scoring one podium to finish seventh. He also started GP2 Series season with FMS International but moved to BCN Competition after one round. He finished the season 21st in the points.

In 2008, he also entered the inaugural season of the Superleague Formula, driving for Hitech Junior/Liverpool FC. He won two races to finish fourth in the points. 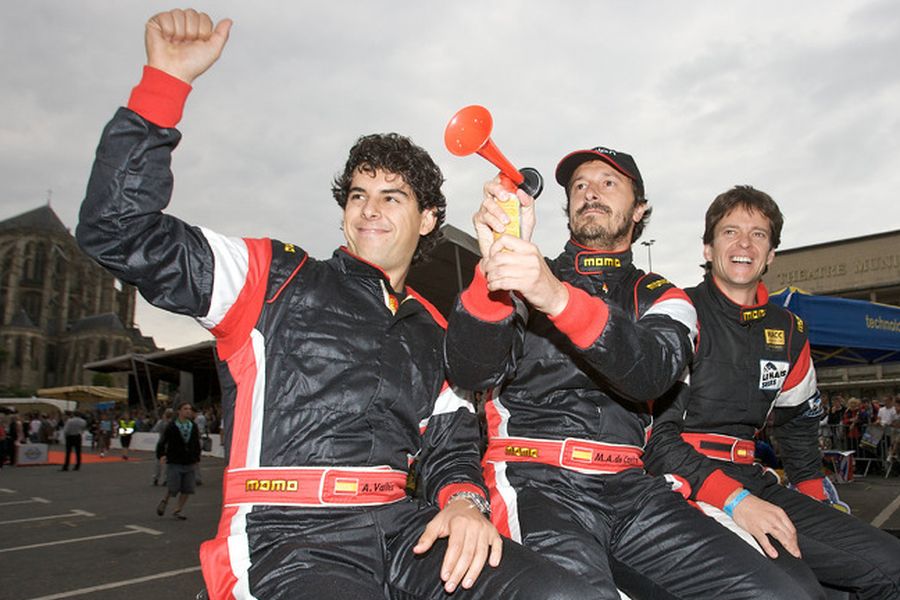 The last but not least, Valles recorded several starts in the sports car racing in 2008, including a debut at 24 Hours of Le Mans. He was driving the #21 Epsilon Euskadi EE1-Judd LMP1 prototype for Spanish team Epsilon Euskadi in two rounds of the European Le Mans Series, at Nurburgring and Silverstone, sharing a car with Shinji Nakano.

In June, he raced at Le Mans 24h in the #20 EE1-Judd, sharing a car with Angel Burgueno and Miguel Angel de Castro. They retired after 189 laps. 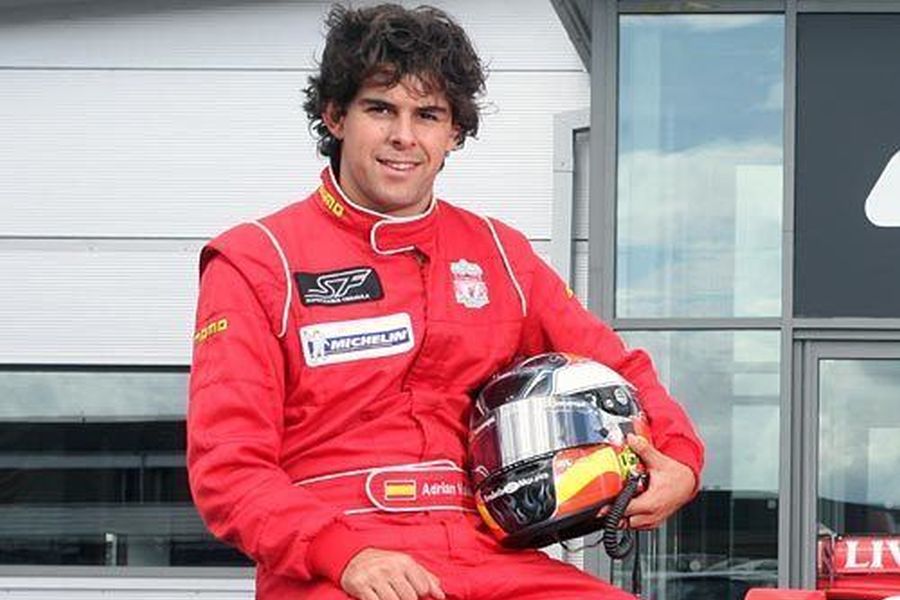 Adrian Valles was the Superleague Formula champion in 2009

In the 2009 Superleague Formula season, Valles stayed with Liverpool/Hitech Junior Team, taking the championship title with one victory and four podiums

In 2009, Valles also participated in the first five rounds of the Formula Renault 3.5 Series with Epsilon Euskadi, scoring a podium in his home race at Circuit de Barcelona-Catalunya.

In 2010, Valles recorded his last racing attempts in the Superleague Formula, joining Sporting/Emilio de Villota Racing in three rounds but without notable results. 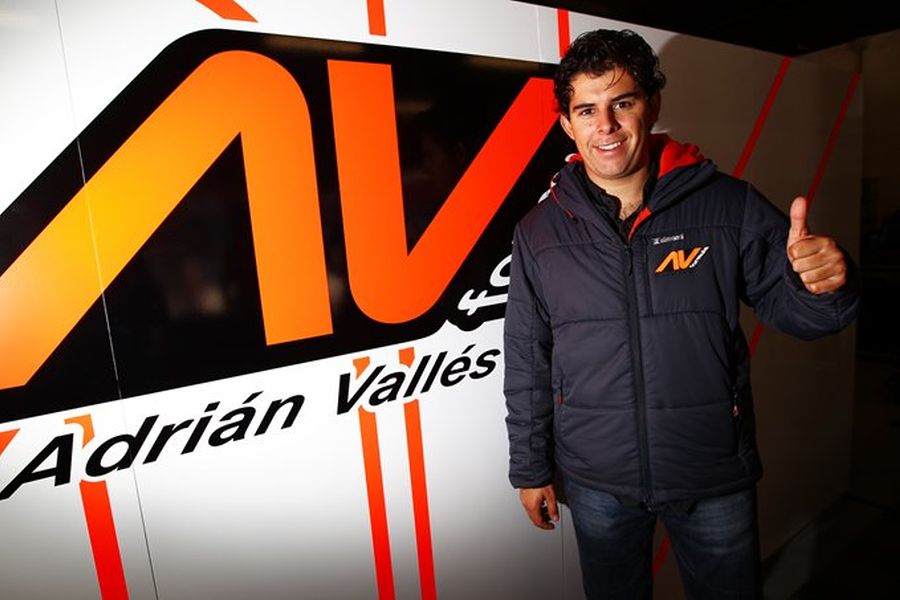 Establishing his own racing team in 2012

The team's greatest success so far is the championship title for Tom Dillmann in the 2016 Formula V8 3.5 Series. The team's second driver was Alfonso Celis Jr. and AV Formula finished third in Teams' Championship. 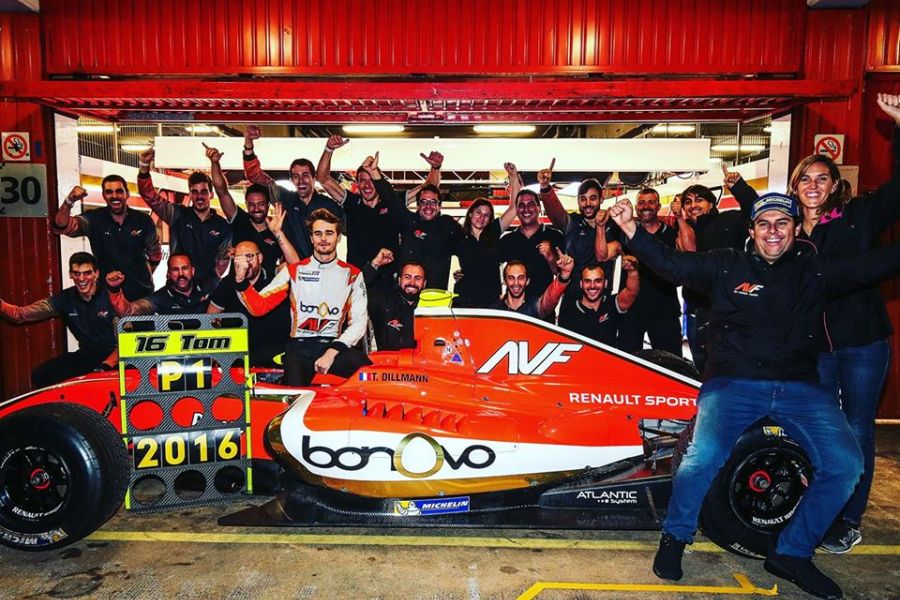