Andrew Jordan announced a participation in the Titans RX series

British racing driver Andrew Jordan, who currently competes with BMW in the British Touring Car Championship but also has a lot of experience in rallycross, has been announced as the latest driver for the inaugural Titans RX series season, the brand new Europe-based rallycross competition earlier promoted as the GRC Europe.

Jordan will make his Titans RX debut at his home round at Lydden Hill, the second round of the six-event schedule, and then he will stay in the series for the rest of the season. 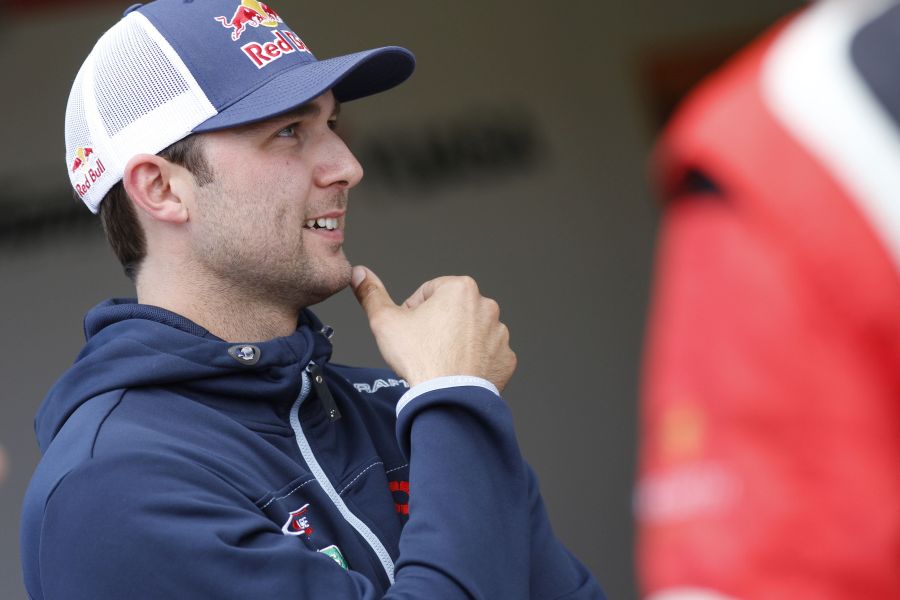 Jordan has an impressive record in touring car races, including 2013 BTCC title, but he was a natural-born rallycross driver, starting his career in rallycross and claiming several championship titles as a junior. He made BTCC debut in 2008 and since then it was his main career.  In 2014, Jordan made a debut on the international rallycross scene, scoring a sensational podium in the British round of the World Rallycross Championship. Since then, he recorded six World RX starts, including three events with Max Pucher’s MJP Racing Team Austria.

Now, the relationship with Max Pucher is converted into a new challenge and Jordan will participate in the new rallycross series organized by Max Pucher’s company. 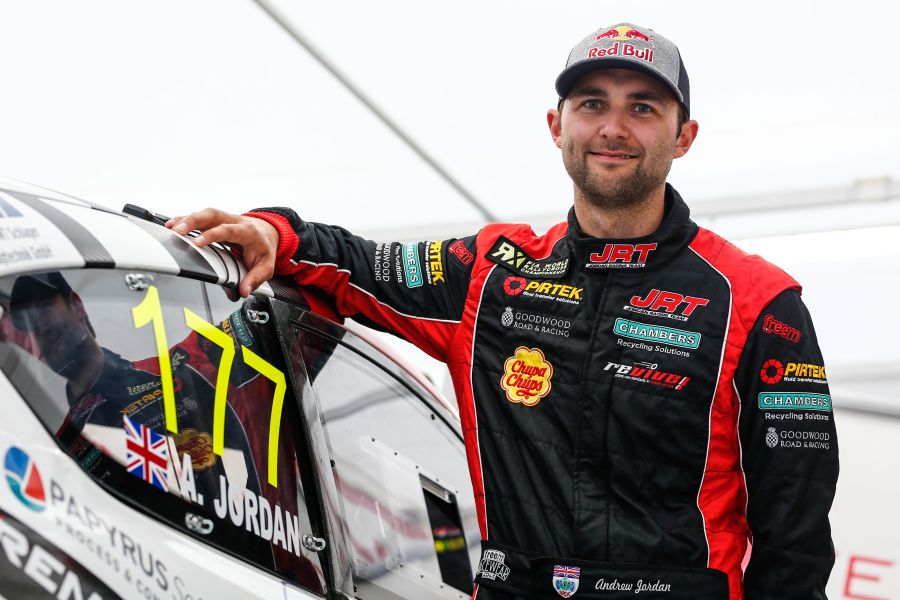 “Having started my career in rallycross, I have always loved the sport and re-joined whenever possible. Competing in World series events most recently, I managed to meet Max who signed me for several races over the last two years. I really enjoyed working with them and hearing about his plans moving forward and seeing how ambitious he was, I straight away wanted to be involved. The level of drivers that will be competing from many different areas of motorsport is fantastic and I can’t wait to test myself against them,” Andrew Jordan said.

The Titans RX series will have an official test on May 4-5 at Fuglau, Austria, and then the first round will take place on June 29-30 in Dreux, France. The list of drivers announced for the series is already impressive, with many big names on it: Timmy Hansen, Kevin Hansen, Alex Wurz, Toomas Heikkinen, Hayden Paddon, Stephane Sarrazin, Reinhard Sampl…