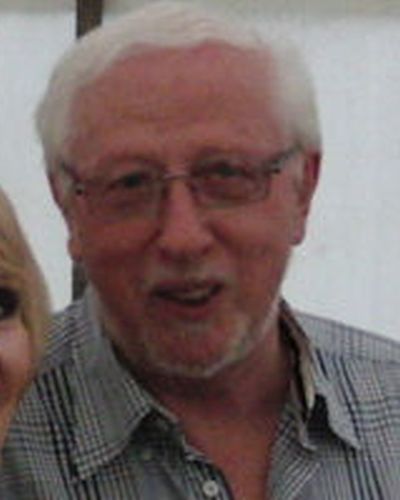 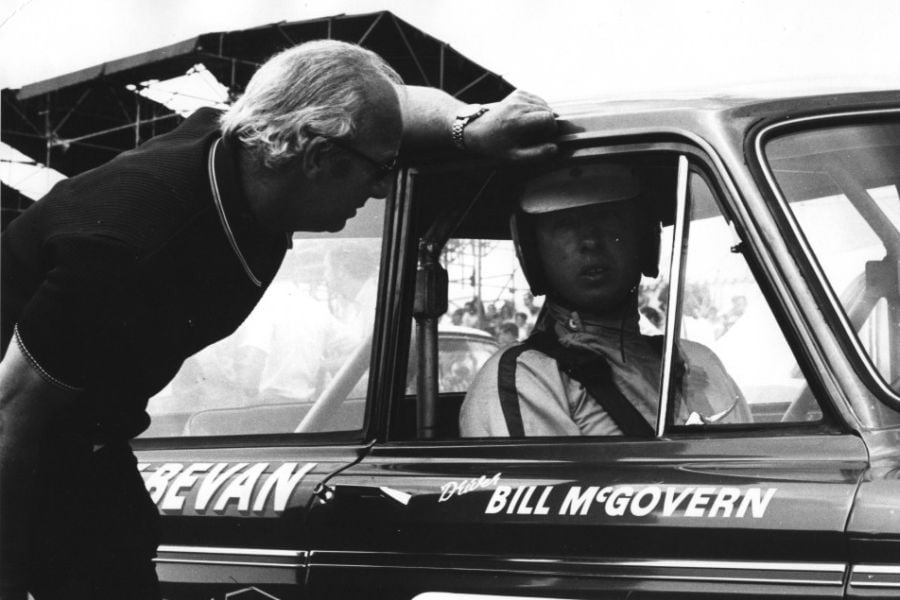 Starting a BSCC career in an Austin Mini Cooper S

Born in January 1937 in Sligo, Ireland, Bill McGovern made a first significant appearance in the British Saloon Championship in 1965, putting on a roof the #61 Flintsone Racing Austin Mini Coopeer S in the season-opening race at Brands Hatch. 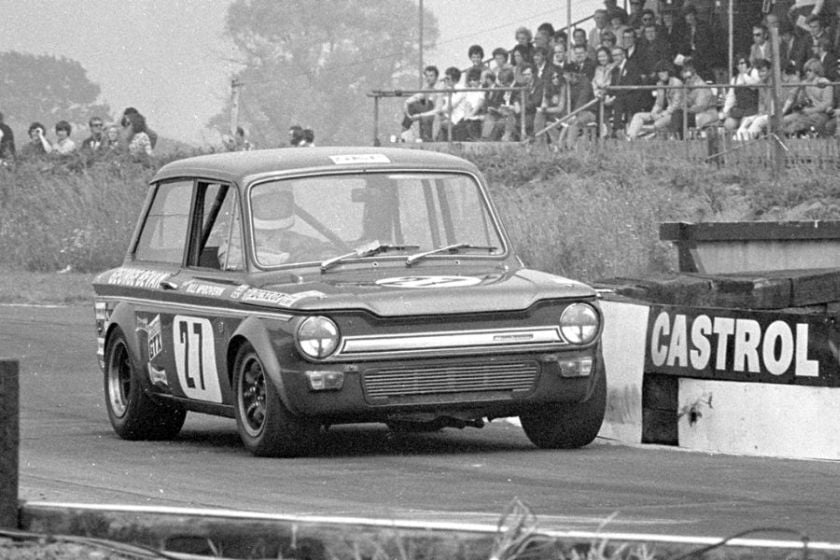 Eight wins for the first championship title in 1970

McGovern returned to the championship in the last round of 1969 season, driving the #47 Hillman Imp, prepared by George Bevan, at Brands Hatch. He didn't finish the race.

And then, in 1970, McGovern scored eight wins in a Hillman Imp, winning the Class A and overall championship, ahead of Frank Gardner and Brian Muir.

In 1971, Bill McGovern was even more dominant in Class A, scoring ten wins in twelve rounds to take his second championship title in a Hillman Imp.

In 1971, McGovern also participated in one race of the World Sportscar Championship, driving the #63 Dulon LD11P-Porsche for Speed Sport Motorbooks at Brands Hatch. 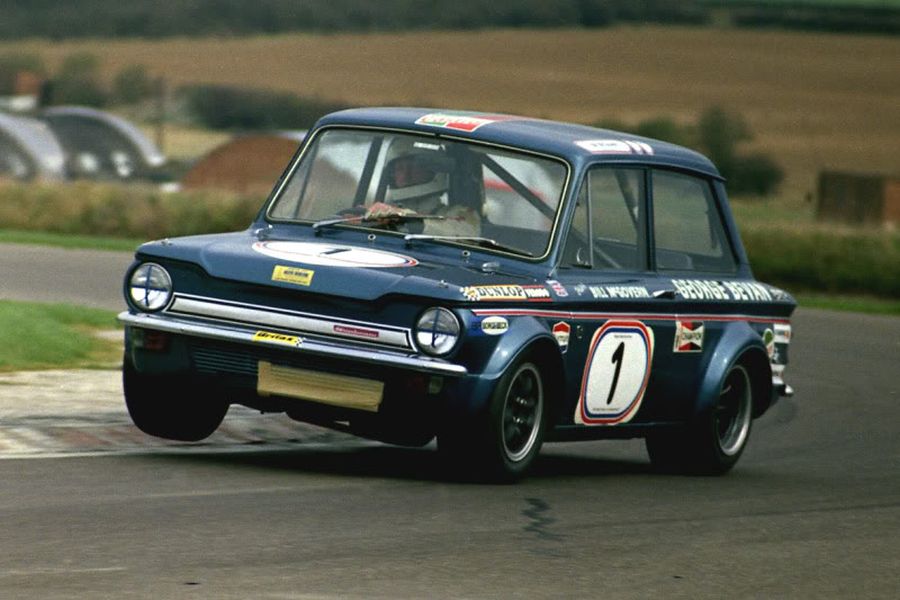 Bill McGovern in a Hillman Imp in 1972

Ten out of ten for the third championship title

In 1972, McGovern proved that he could even better in the BSCC, winning all ten races in a Hillman/Sunbeam Imp. He took the championship title ahead of Dave Matthews and Frank Gardner.

McGovern continued to race with Sunbeam Imp in 1973, scoring four class wins to finish seventh in the final championship standings. He was badly hurt in the third race of the season at Thruxton but he recovered for the next round.