Glynn Geddie is a Scottish racing driver whose greatest success so far is the championship title in the British GT Championship in 2011. After that, he raced in different competitions in the UK, returning full-time to the British GT in 2019. 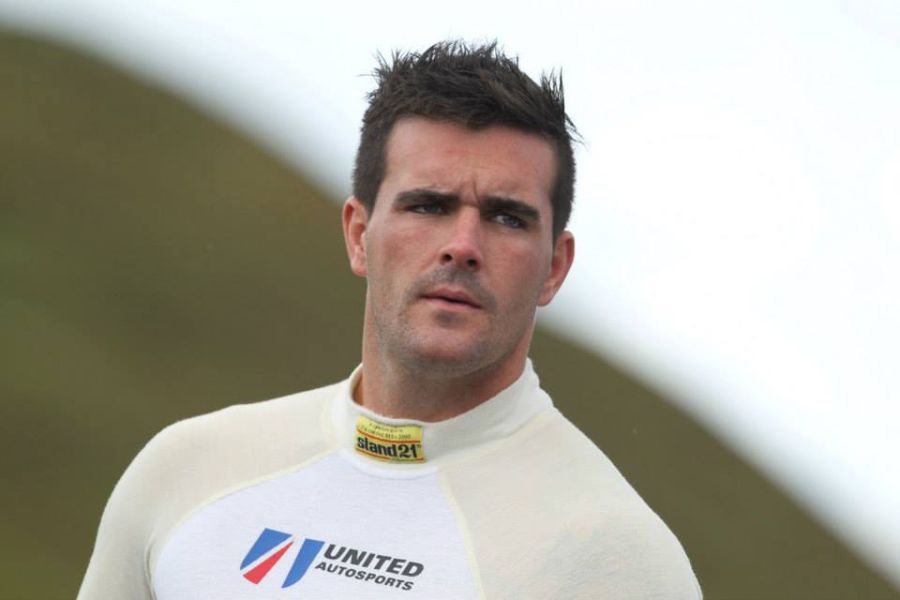 British Carrera Cup champion for two years in a row

Born in June 1990 in Aberdeen, Glynn Geddie started his racing career in 2007, participating in the Scottish Sports & Saloon Series and in the Scottish Mini Cooper Championship. In 2008, he moved to the Porsche Carrera Cup Great Britain, driving for Team Parker Racing and becoming the Pro-Am Class 2 champion. In the overall classification, he was sixth in the points.

Next year, he made big progress and became the Pro-Am Class 1 champion of the British Carrera Cup after winning ten out of twenty races over the season. He was fifth in the overall standings. He also made a debut in the Porsche Supercup, representing Britain at Monaco Grand Prix. 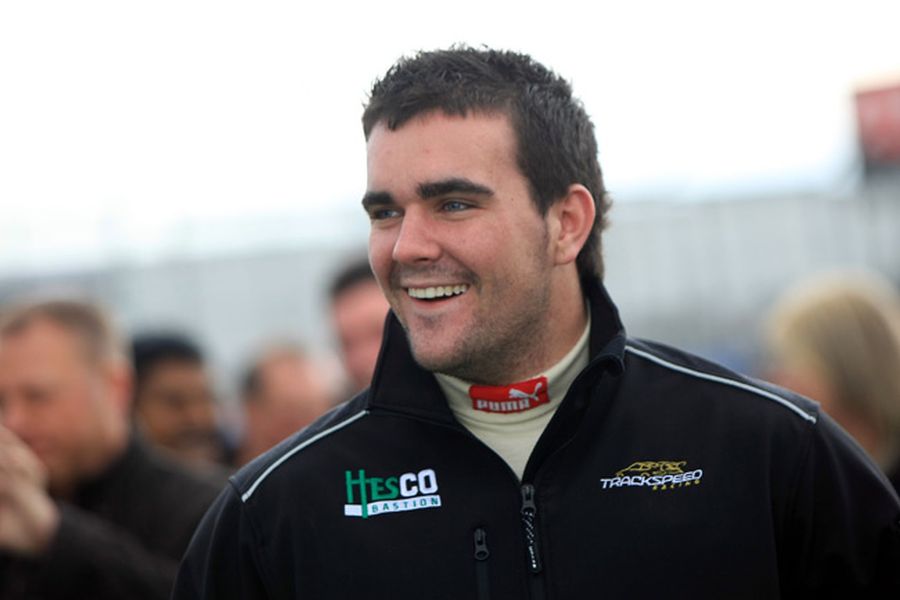 Glynn Geddie as Trackspeed's driver in 2010

In 2010, Geddie had a double programme, staying with Team Parker Racing in the Porsche Carrera Cup GB but also joining Trackspeed in the British GT Championship. In the Carrera Cup, he recorded the best overall result ever by finishing fourth in the points.

In the British GT Championship, Geddie partnered David Ashburn in the #7 Porsche 997 GT3-R in six rounds. In ten races, they were the winners four times. Ashburn became the champion, Geddie finished second in the points.

British GT champion with Ferrari in 2011

For the 2011 British GT Championship season, Geddie joined CRS Racing to drive the #10 Ferrari. In the first round, the car was 430 Scuderia GT3, from the second round the team switched to 458 Italia GT3.

Glynn was sharing a car with his father Jim and they became champions, although they scored no wins over the season. However, the consistency and five podiums brought them plenty of points and they defeated Glynn's former teammate David Ashburn in the championship fight.

Outside Britain, Glynn spent a full season driving a Ferrari 458 Italia GT3 for AF Corse in the FIA GT3 European Championship, sharing the #51 car with Daniel Brown. Without wins or podiums, they were just 28th in the points.

As the reigning champions, the Geddies participated in just one round of the 2012 British GT Championship, driving a McLaren MP4-12C GT3 for Apex Motorsport at Silverstone where they finished fifth.

Glynn's main job in 2012 was in the cockpit of Redline Racing's Porsche in the Porsche Carrera Cup GB. He reached one podium to finish tenth in the points. He also participated in two rounds of the Porsche Supercup, at Monaco (22nd) and Silverstone (DNF).

In 2012, Geddie also raced with McLaren MP4-12C GT3 in selected rounds of the Dutch Supercar Challenge. In 2013, he spent a full season in that competition, driving a McLaren MP4-12C GT3 for United Autosports, winning three races and becoming a champion. His co-driver was his father Jim.

In 2014, Glynn Geddie's main job was to drive the #21 Toyota Avensis for United Autosports in the British Touring Car Championship.

In eight rounds and twenty-four races, his best result was the twelfth place in two races and he finished 22nd in the overall standings. For the last two rounds, he was replaced by Luke Hines.

Geddie returned to BTCC for two rounds in 2018

Geddie slowed down with his racing activities in 2015, appearing occasionally in different competitions in the next couple of years. Then, between season 2017 and 2018, he participated in twelve races of the Porsche GT3 Cup Middle East, finishing fourth in the points.

In 2018, he returned to BTCC, joining AmD with AutoAid/RCIB Insurance Racing in the middle of the season. He was driving the #41 MG6 GT at Rockingham and Knockhill, scoring one single point in six races.

In 2019, Geddie rejoined Team Parker Racing in the British GT Championship as the full-time driver of the #7 Bentley Continental GT3. His co-driver is Ryan Ratcliffe.