The young French racing driver Jules Gounon, born on New Year's eve in 1994, will remember the season 2017 as the best in his career. Until he achieves something more.

In 2017, Gounon became the ADAC GT Masters champion and the winner of the famous Spa 24 Hours race. He was close to one more notable victory, as he finished second in GTD class at Daytona 24 Hours. 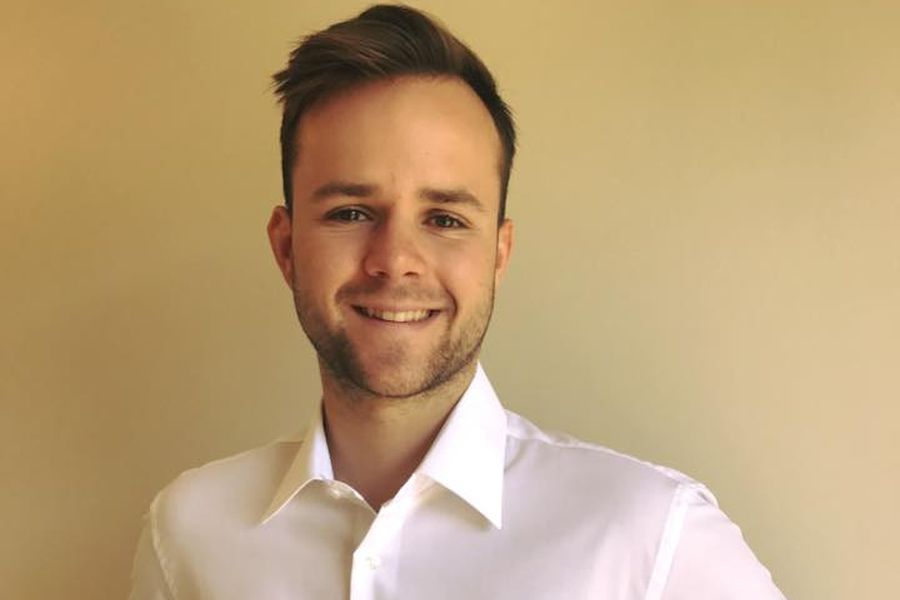 Successful start of a career in the Formula 4

Jules Gounon is a son of former F1 driver and Le Mans podium scorer Jean-Marc Gounon. Jules spent his teenage years driving karts in French and international competitions. The next step was the French Formula 4 Championship in 2013. Scoring six wins in twenty races, he finished second in the points, losing a title to Anthoine Hubert.

Next year, Gounon joined the KTR team in the Formula Renault championship, participating both in the Eurocup and Northern European Cup. He scored no wins or podiums, deciding to switch racing discipline in 2015. 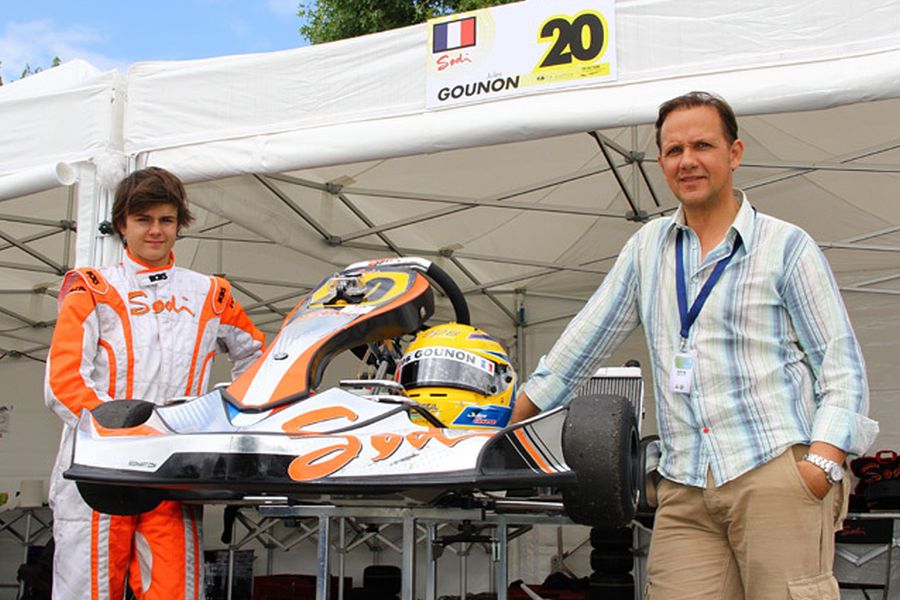 Jules Gounon with father Jean-Marc in 2012

One season in the Porsche Carrera Cup France

Gounon stepped into Porsche Carrera Cup France in 2015, driving for Martinet by Almeras team. He scored one victory and four podiums to finish sixth in the final standings.

After just one season in the Carrera Cup, Gounon was ready for a new challenge in 2016. He joined the German team Callaway Competition in the ADAC GT Masters. It turned out to be a good move.

Jules Gounon and Daniel Keilwitz are the teammates since 2016

In his debut season in the German GT championship, Gounon was sharing the #77 Corvette C7 GT3-R with Daniel Keilwitz. In fourteen races, they were the race winners three times, at Sachsenring, Lausitzring and Red Bull Ring. They were in a fight for a title until the season's finale at Hockenehmring but the retirement in the last race ruined their effort. They finished third in the final standings.

He joined Land Motorsport to drive the #29 Audi R8 LMS alongside Connor de Phillippi, Christopher Mies and Jeffrey Schmidt. At Daytona, they finished 29th overall and second in the GTD class. At Sebring, the #29 missed a podium, finishing fourth.

In the 2017 Blancpain GT Series Endurance Cup, Gounon had the first race with Akka ASP at Monza, driving the #87 Mercedes-AMG GT3 alongside Jean-Luc Beaubelique. He stayed with the team in two more races, at Silverstone and Circuit Paul Ricard.

And then, in July, he joined Markus Winkelhock and Christopher Haase in the #25 Audi R8 LMS of the Audi Sport Team Sainteloc. They won the race ahead of Bentley and Akka ASP's Mercedes.

In the 2017 ADAC GT Masters, Gounon stayed with Callaway Competition. He and Daniel Keilwitz were partners in three rounds, scoring two podiums and a win at Red Bull Ring. In the next three rounds, Gounon was sharing a car with Renger van der Zande (Zandvoort, Sachsenring) and Albert Costa (Nurburgring). He and Van der Zande won the first race at Zandvoort.

Gounon entered season's finale at Hockenheimring as the championship leader, with Daniel Keilwitz again with him in a car. They won Saturday's race and Gounon secured a title even before the last race. In that race, they added one more podium on their account, finishing second.

For the 2018 GT season, Jules Gounon became the Bentley Boy, signing for Bentley Team M-Sport to drive in the Blancpain GT Series and Intercontinental GT Challenge. His best result was second place at Circuit Paul Ricard.

In 2019, he had a similar programme, again scoring his best result at Circuit Paul Ricard, where he won the 1000km race together with Steven Kane and Jordan Pepper. They finished fourth in the final classification of the Blancpain GT Series Endurance Cup.