Queensland Raceway is a racing circuit located at Willowbank, near the city of Ipswich in Queensland, Australia. This track, also known as ’the paperclip’ due to its simple design, hosts various racing series with V8 Supercars as the main event of the year.

National and three other layouts

This relatively new clockwise-running venue, opened in 1999, is 3.12 km long and 12 metres wide. The designer of the track was Tony Slattery who had a help from the Confederation of Australian Motor Sport and the other car and motorcycle racing authorities. 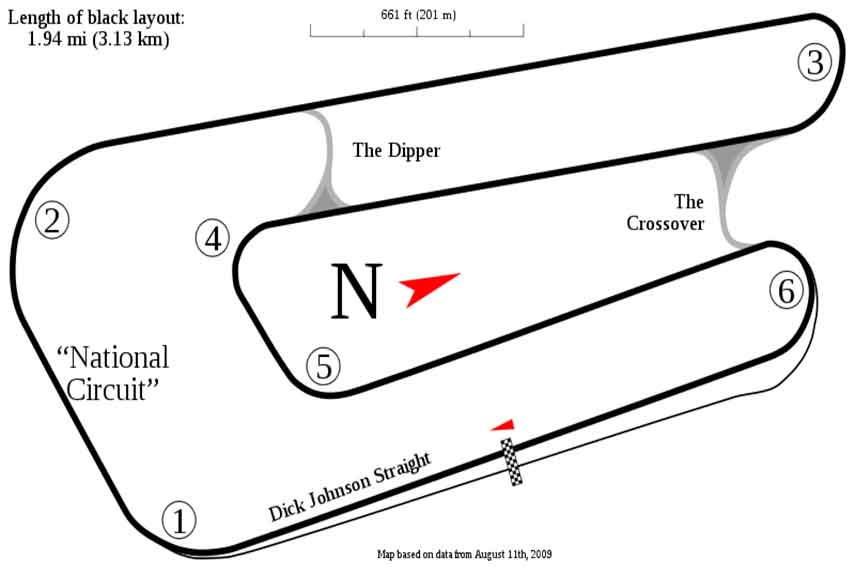 Except the main configuration which is also called ’National’, Queensland Raceway have three shorter layouts – ’Clubman circuit’ which is 2.11 km long, ’Sportsman circuit’ with a length of 2.15 km and 1.89 km ’Sprint circuit’ used for various purposes, but the ’National’ is the one used for the major events. 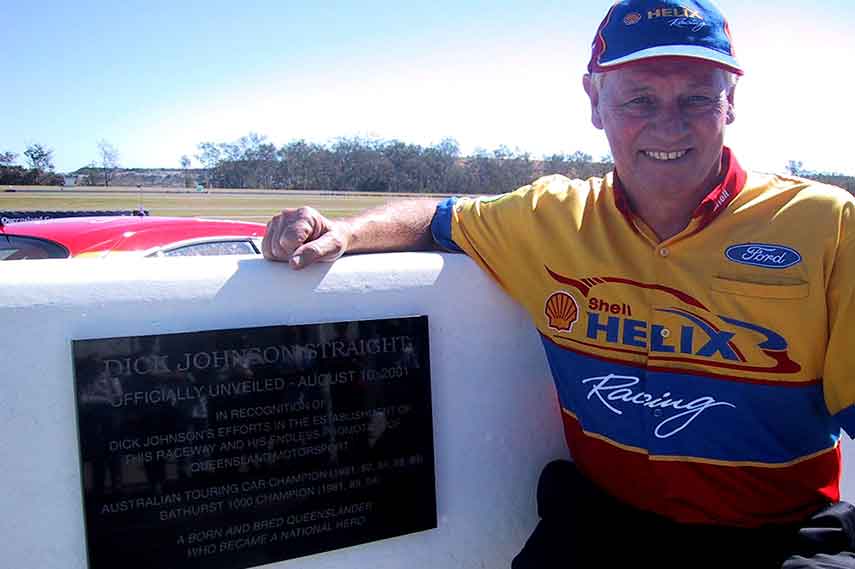 Queensland Raceway is not one of the drivers’ favorites

This is a very fast track and due to its flat layout, spectators have a good view. But, the drivers are not so happy with the flat layout as the most of them prefer wavy venues like Phillip Island Circuit. In the meantime, Queensland Raceway became infamous because of the bumps albeit being completely resurfaced in 2011 after numerous complaints about the safety of the track. 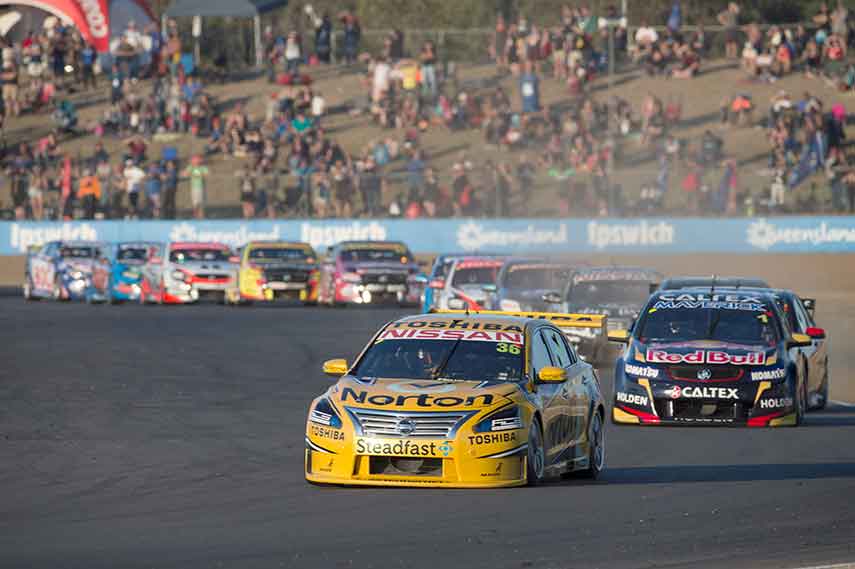 One of the reasons for these complaints was the accident which happened in 2010. Many spectators were lucky to escape major injuries when the Mini Challenge of Kain Magro cartwheeled into the crowd. A similar accident happened a day later proving that the safety barriers are necessary.

Two tragedies in one year

Sadly, in 2013, two tragedies happened at the track. Young motorbike rider Chris Mosca lost his life after collision with another bike during the test session. Few months later, Porsche Supercup driver Sean Edwards was killed in an accident while teaching a younger colleague during the training day. 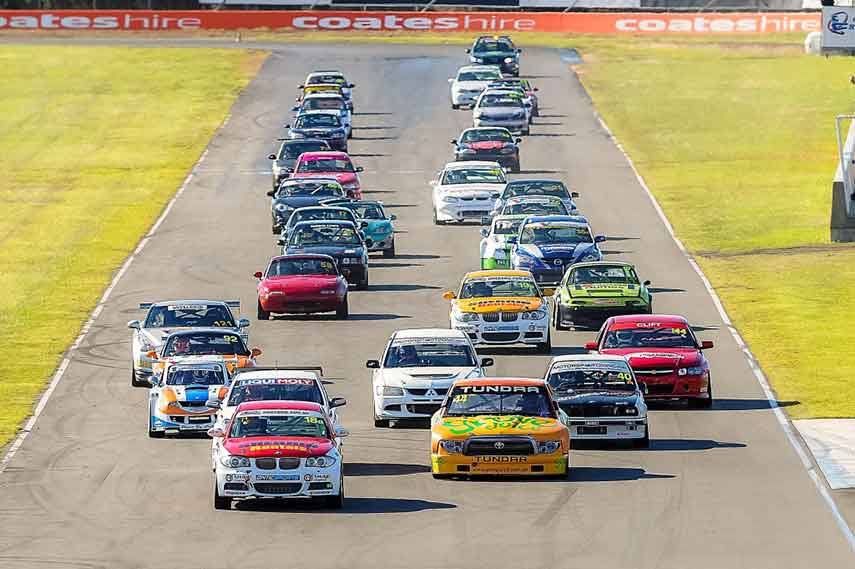