Circuit d’Albi is a race track located near the town of Le Sequestre in southern France. The circuit was opened in 1962, continuing to host the famous Albi Grand Prix, which was the non-championship race for Formula One cars. The Grand Prix d’Albi is still one of the main annual events on the circuit.

The Albi Grand Prix race was born in 1933

The history of racing in the Albi commune started during the 1930s, when the races took place on the 8.8km long Circuit des Planques (also known as Circuit de l’Albigeois), a circuit on the public roads between Albi, Saint-Juer and Montplaisir. The first Albi Grand Prix was held there in August 1933, with Louis Braillard as the winner.

After the World War II, the first winner of the 1946 Albi Grand Prix was Tazio Nuvolari. In the following years, Louis Rosier wrote his name four times to the list of winners. Other were Luigi Villoresi, Juan Manuel Fangio, Maurice Trintignant and Andre Simon (in 1955). 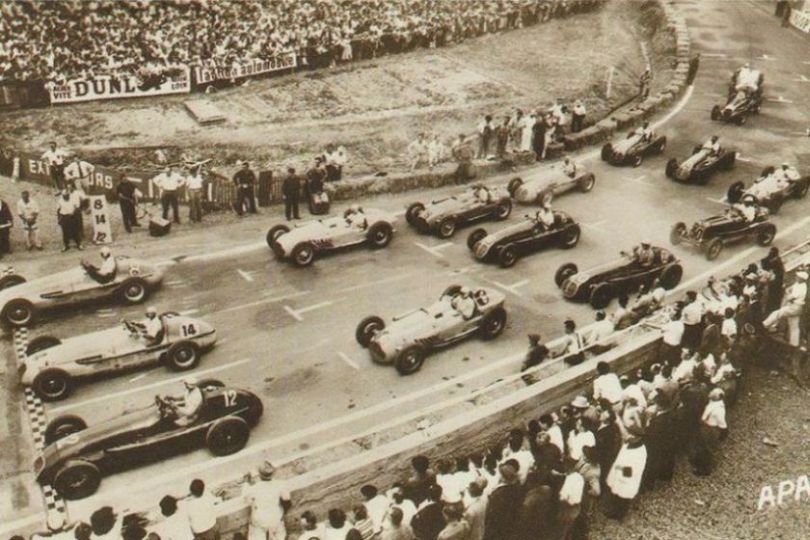 No racing at public roads after Le Mans disaster

After a Le Mans disaster in 1955, races on the public roads were suspended. In 1960, the race took pace on the shortened version of the Circuit des Planques but it was just an one-off event. As the road course was abandoned, the members of the Albigeois Car and Motorcycle and Camping Club (AMCCA) wanted to find an alternative race track.

They proposed to city council a creation of the race course around the municipal airport. In April 1962, the plan was approved and work began, funded jointly by the city council, regional council and the AMCCA. 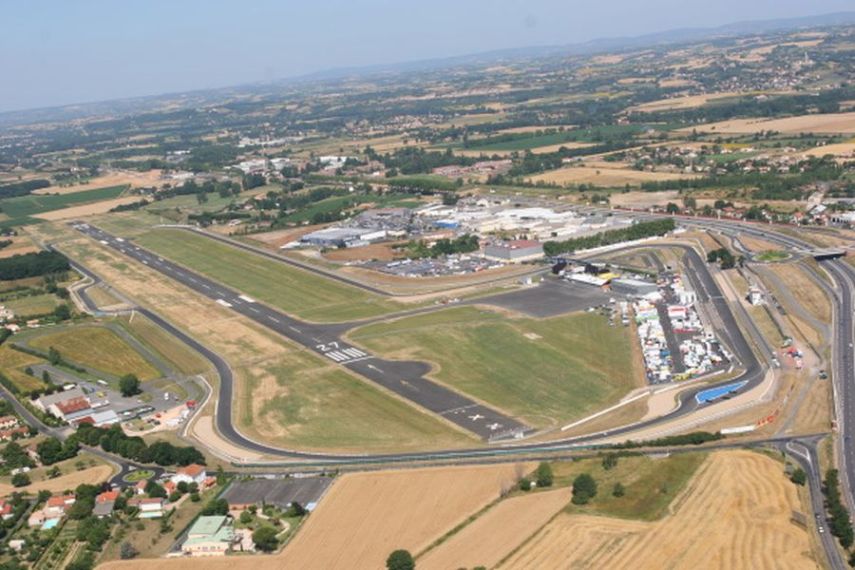 The race track is running around airport runway

The permanent Circuit d’Albi opened its door in 1962

On September 7, 1962, the 20th edition of the Grand Prix d’Albi took place on the new 3.636km long track, attended by around 30,000 spectators. Henri Oreiller took the inaugural victory.

In the following years and decades, some of the winners at Circuit d’Albi were F1 champions Jack Brabham, Graham Hill, Jackie Stewart and Alain Prost.

Many changes of track layout

During the 1960s and 1970s, the main competitions at Circuit d’Albi were Formula 2 and Formula 3. In 1981, the airport runway was extended, requiring a reconfiguration of the western end of the track, which was shortened to 3,546 meters.

The next big change came in 1988, when the first turn was reconfigured and a Chicane du Sequestre was installed on the Rajol straight. New pit garages and spectator facilities were also added at this time. 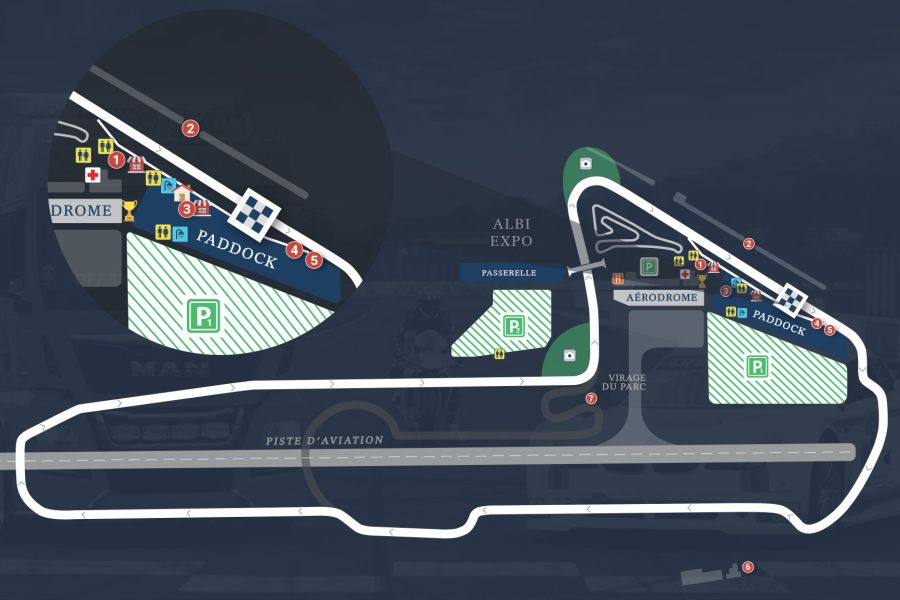 The last changes occurred in 2009

Strong safety requirements led to further changes in 1994, with the tightening of the Virage du Parc, which was modified again in 2004. In 2003, the chicane was added at the first corner.

The final circuit reconstruction came in 2009, when the Clubhouse corner was converted into a chicane. The length of the current layout is 3,565 meters. 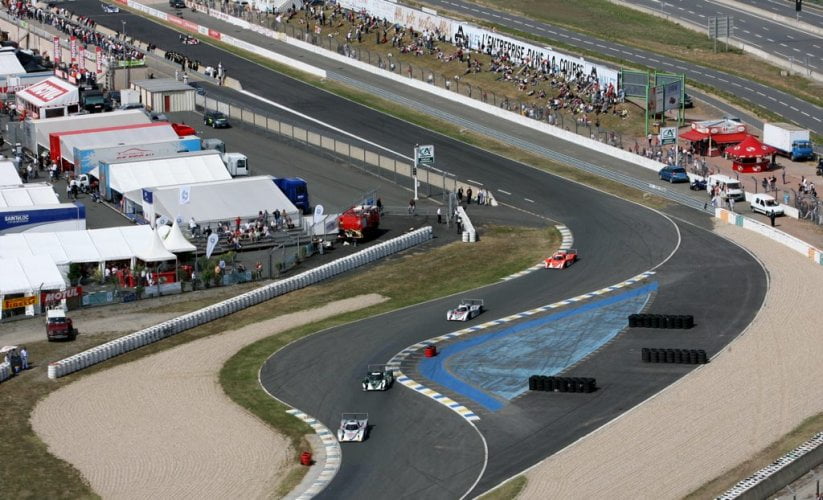 A chicane at Circuit d’Albi

The circuit’s operating company has some financial problems but at the end, the City Council saved a race track and the racing continues. Besides racing, the circuit hosts training events, test rides and promotional events.

Video : A history of Circuit d’Albi