Anthony Beltoise is a French racing driver, a son of late Moto GP and F1 driver Jean-Pierre Beltoise, who achieved the most in sports car competitions. 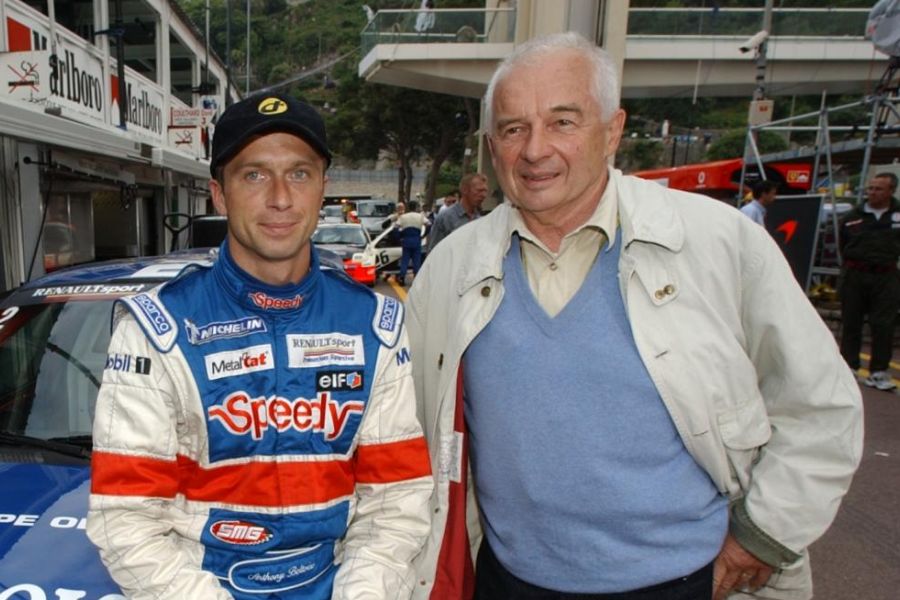 Anthony Beltoise with his father Jean-Pierre, who died in 2015

A son of Moto Grand Prix and Formula 1 driver

Born in July 1971, in the year when his father was Formula 1 driver with Matra, Anthony Beltoise started his career relatively late, at the age of 21. His first competition was the French Formula Renault in 1993. He scored two podiums in his debut season to finish tenth in points. Next year, he scored two podiums again to finish seventh in the points.

In 1995, the next step in his career was the French Formula 3. Without wins or podiums, he was eleventh in the final standings. He almost reached the top in Formula 3 in 1996, finishing second in the championship, behind Soheil Ayari. The season 1997 was his last in open-wheel racing. He spent in the Formula 3000 International but without any success.

Switching to sports car racing in 1998

Sharing a car with Philippe Gache, he even scored one podium, finishing second at Misano. Beltoise also participated in Le Mans tests and prequalifying with the team but he didn't participate in the race.

From prototypes, Beltoise jumped into touring cars in 1999, participating full season in the Renault Sport Clio Trophy but also recording attempts with Peugeot 306 GTi in the French Super production Championship.

He finished fourth in his first season with Renault Clio. He stayed in the series for three more seasons, until 2002, finishing best in the third place in 2001.

While racing with Renault Clio in 1999, Anthony Beltoise joined Kronos at Spa 24 Hours in the #25 Peugeot 306 GTi. Sharing a car with Frederic Bouvy and Emmanuel Collard, he won the race. It was his first but not last success in the famous endurance races.

In 2000, he joined Viper Team Oreca at Sebring and Le Mans in a Viper GTS-R. He finished third in GTS class at Sebring, sharing a car with Jean-Philippe Belloc and Ni Amorim. At Le Mans, he was second in GTS class, together with Ni Amorim and David Donohue.

Chrysler Viper GTS-R was also Beltoise's car at 24 Hours of Nurburgring in June 2000, where he finished in the second place together with Peter Zakowski and Patrick Huisman. At Spa 24 Hours in August 2000, he was third in a Peugeot 306 GTI which he was sharing with Vanina Ickx and Thierry van Dalen. 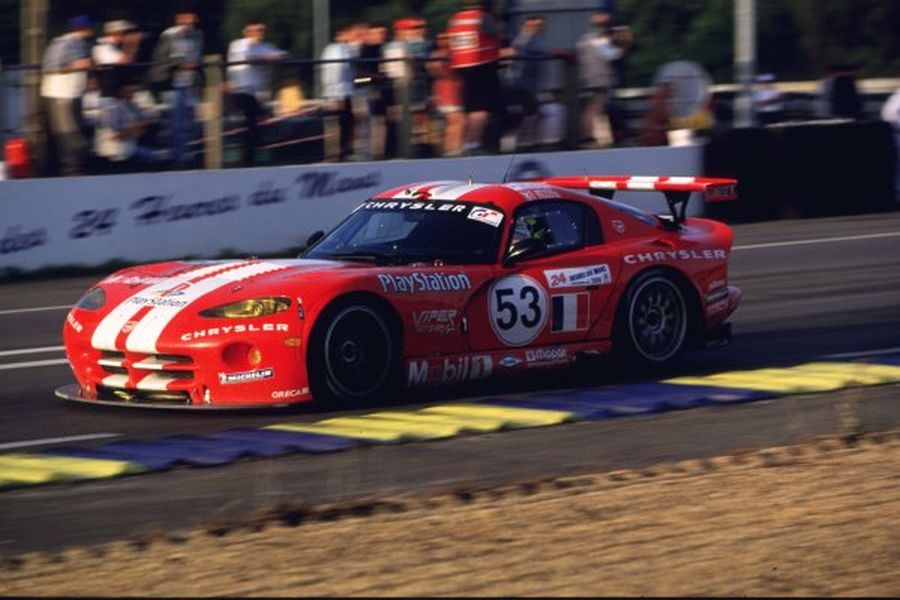 In June 2001, a year later after his good result at Le Mans, Beltoise returned to Circuit de la Sarthe with SMG Competition, driving the #19 Courage C60-Judd prototype. Sharing a car with Philippe Gache and Jerome Policand, he retired after 51 laps.

Beltoise's next visit to Le Mans followed ten years later, in June 2011, when he was driving a Ferrari 458 Italia GTC for Luxury Racing. Sharing a car with Pierre Thiriet and Francois Jakubowski, he recorded one more DNF.

Racing with Diablo and Viper in the French GT Championship

In 2003, Beltoise switched his focus to the French GT Championship, driving the #38 Lamborghini Diablo GTR-S for Autovitesse team. His co-driver was Alexander Frei. They scored no wins or podiums.

In 2004, Beltoise stayed with Autovitesse but replaced Diablo with Chrysler Viper GTS-R. He scored two wins, together with Stephane Lacroix-Wasover, and finished fifth in the points. 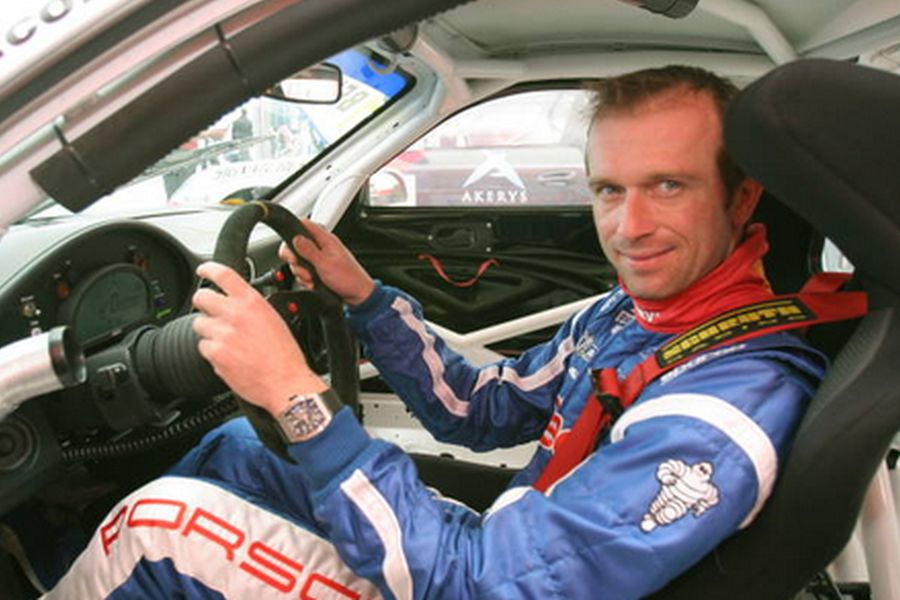 While GT Championship was his main competition in 2003, Beltoise also made a debut in the French Porsche Carrera Cup and then entered his first Carrera Cup season in 2004. He won five races in 2004 and finished second in the points, losing a title to James Ruffier.

In the next two seasons, Beltoise was a dominant driver in the French Carrera Cup, winning six races for his first title in 2005 and eleven races for the second title in 2006. In 2007, he won just one race to finish sixth in the points and then captured his third title in 2008, winning three races in a Porsche 997 GT3 Cup of Sofrev-ASP team. That wasn't the end of his successes in Carrera Cup because he finished as a vice-champion in 2009, what was his last season in one-make cup.

While collecting championship titles in Porsche Carrera Cup, Beltoise was also active in many other competitions. He raced with Chrysler Viper in the French GT Championship until 2007. He appeared also in the Le Mans Series with Luc Alphand's Chevrolet Corvette, Thierry Perrier's Porsche 911 GT3 RSR or Farnbacher Racing's Ferrari 430 GT2. 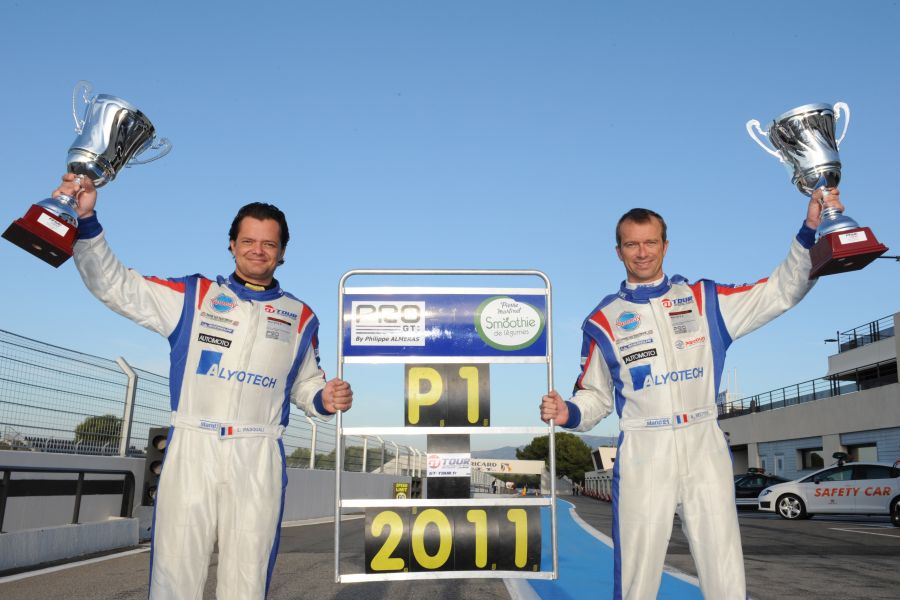 In 2010, Beltoise was driving Aston Martin DBRS9 for LMP Motorsport in the French GT Championship but his campaign was unsuccessful and he was just 20th in the points. For the 2011 French GT season, he joined Pro GT by Almeras to drive the #34 Porsche 997 GT3-R and with five race victories, he took the championship title. His victorious partner was Laurent Pasquali.

In 2012, Beltoise was sharing the #2 Porsche 997 GT3-R with Henry Hassid and he won a back-to-back title after winning three races.

For the 2013 French GT season, Beltoise changed the team and the manufacturer. He was driving the #8 McLaren MP4-12C for Sebastien Loeb Racing, scoring three wins and finishing as a vice-champion, together with Laurent Pasquali.

Beltoise stayed with SLR in 2014 but switched to Audi R8 LMS. Scoring just one victory, he and Roland Berville finished 10th in the points.

Another change of a team followed in 2015 when Beltoise joined Team Duqueine to drive a Ferrari 458 Italia. He was tenth in the points again. 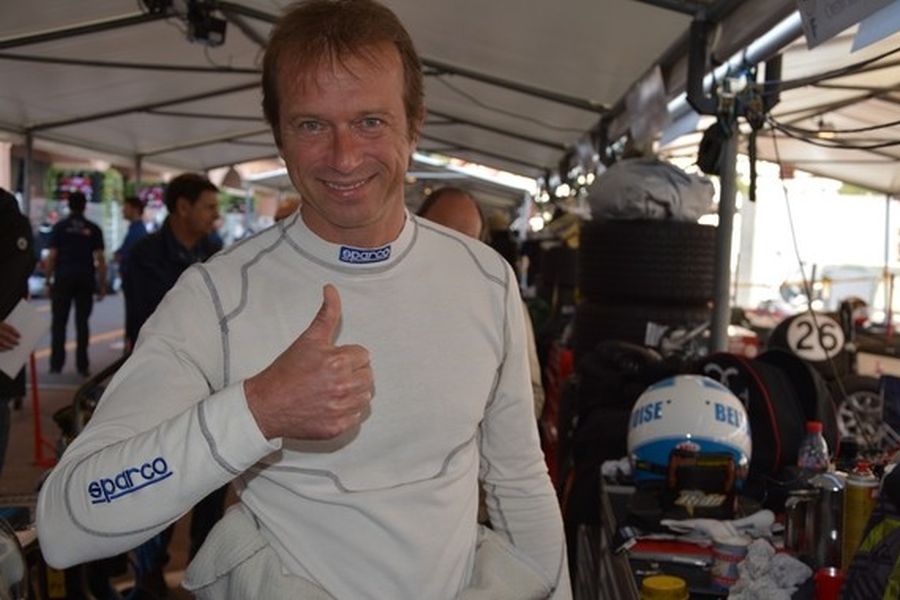 Over the years, Anthony Beltoise showed an exceptional diversity in many racing competitions

In 2016, Beltoise left GT championship to compete in the French Supertourisme by Mitjet, driving for Pelras Competition. He was a race winner five times, finishing third in the points. He was in the series for just one season, leaving to GT4 European Series in 2017.

He was driving the #22 Porsche Cayman GT4 Clubsport for Martinet by Almeras, not scoring wins or podiums in Pro-Am class of Southern Cup. Beltoise stayed in a GT4 category in 2018, joining Sainteloc Racing to drive Audi R8 LMS GT4 in the French GT4 Cup.