The public usually tends to consider racing drivers as studs and that's exactly what racing legend Scott Pruett had to say when he heard that his former co-driver Bruce Jenner had decided to undergo a series of gender transitioning surgeries to spend his old age as a woman.

In July 2015, the 1976 Olympic decathlon Gold medalist and winner of the 1986 Sebring 12 Hours made a debut as Caitlyn Jenner on a cover of Vanity Fair, becoming the only racing driver to turn female. 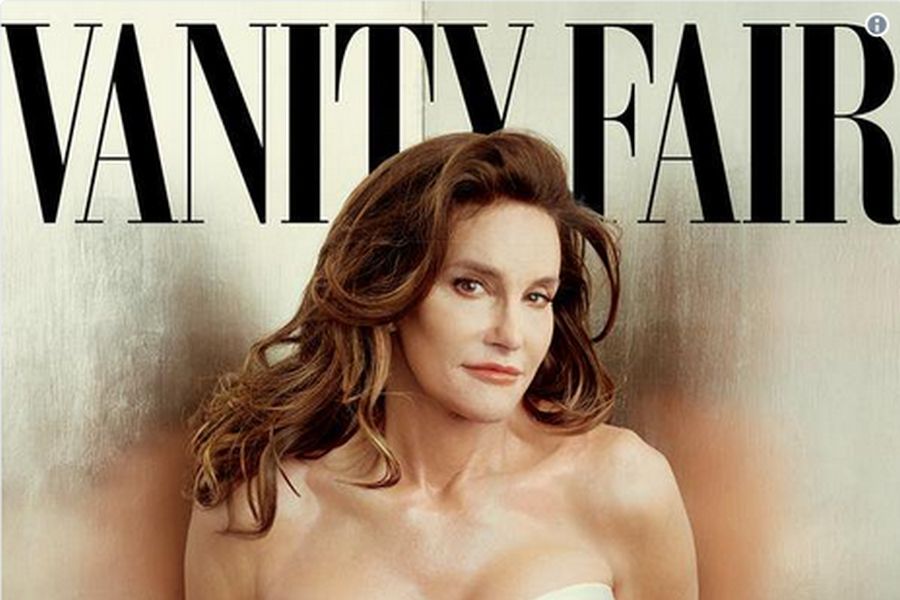 Jenner, who is also famous as a TV personality and Kim Kardashian's stepfather, competed alongside Scott Pruett in the IMSA Camel GT series in the cockpit of a 7-Eleven Roush Racing Mustang in the GTO class. The duo claimed the victory in GTO class at 1986 Sebring 12 Hours and Caitlyn, then Bruce, finished the season in second, behind Pruett.

"I was a lot more badass runner than I was a driver," said Jenner about that period in life. Even though Caitlyn's car racing career was short, her son Burt owns a racing team called Jenner Racing and competes in the Lamborghini Super Trofeo Series and Stadium SUPER Trucks, which keeps Caitlyn on the track and in the pits.

We cannot help but wonder what would have happened if Bruce had decided to undergo a transition earlier in his life. Given her results in the 1980s, Caitlyn could have been one the most successful female drivers ever and the only 12 Hours of Sebring female winner until 1990 when Lyn St. James did it in the Roush Mercury Cougar XR-7.

By the way, Jenner was sharing Ford Mustang with Lyn St.James in few races in 1985 before he joined Scott Pruett as a co-driver. Earlier in a career, which started in 1980, Jenner gained some success with other cars, such was a GT class victory at 1980 Watkins Glen in a Porsche 935. 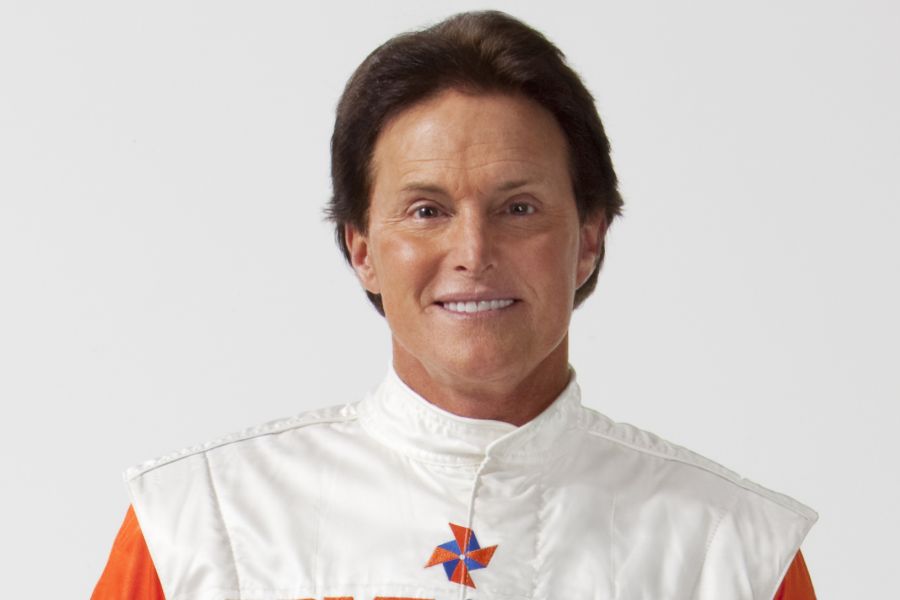 Bruce Jenner was a successful athlete and racing driver