Chip Robinson is an American former racing driver who achieved the most in the sports car racing. He won IMSA GTP Championship in 1987 in a Porsche 962, finishing as a vice-champion three more times from 1989 to 1991 with Nissan. In North American endurance classics, he won at Daytona 24 Hours in 1987 and at Sebring 12 Hours in 1989. 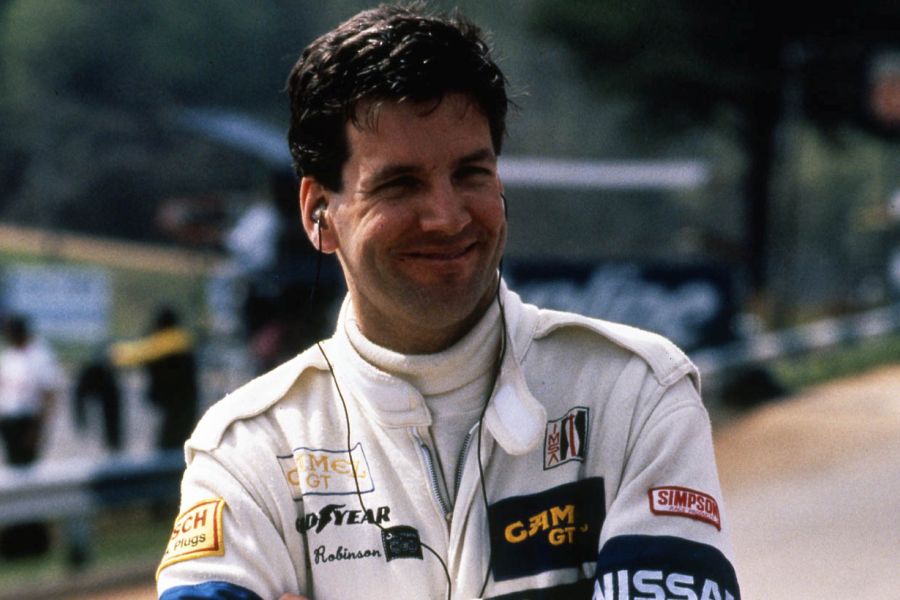 Born in March 1954 in Philadelphia, Robinson started his racing career relatively late, entering the American Formula Super Vee Championship in 1983. In his debut season, he scored five podiums to finish fourth in the points.

In 1984, Robinson was a race winner three times, finishing the Super Vee season as a vice-champion, behind Arie Luyendyk.

In 1985, Robinson concentrated on sports car racing, joining Group 44 team to drive a Jaguar XJR-5 in the IMSA GTP Championship. In the last race of the season, the team switched to a new version of Jaguar, the XJR-7. Sharing a car for most of the season with Bob Tullius, Robinson scored six podiums to finish fifth in the points.

In June 1985, Robinson made a debut at 24 Hours of Le Mans, sharing the #44 Jaguar XJR-5 with Bob Tullius and Claude Ballot-Lena. They finished 13th overall.

CART Indy Car World Series Rookie of the Year in 1986

Robinson stayed for one more season in Group 44's Jaguar XJR-7, sharing a car again with Bob Tullius. He scored his maiden IMSA GTP victory in the last race of the season at Daytona International Speedway, finishing fifth in the championship points.

In 1986, Robinson also made CART Indy Car World Series debut, driving the #23 Lola-Cosworth for Dick Simon Racing in two races. He finished 14th at Meadowlands and seventh at Miami. Two races were enough to take the Rookie of the Year honor ahead four other rookies who made much more starts that season.

Robinson returned to CART championship in 1987, driving the #44March-Cosworth for Machinists Union Racing in three events, finishing best in the sixth place at Long Beach.

However, racing with sports car prototypes stayed Robinson's main occupation in 1987 and he had the most successful season in a career, winning both the IMSA GTP Championship and Daytona 24 Hours race. He was driving Holbert Racing's #14 Porsche 962, sharing a car with Derek Bell, Al Unser Jr. and Al Holbert at Daytona. He and Holbert finished second at Sebring 12 Hours. Robinson was a race winner two more times that season, at Portland and San Antonio.

In June 1987, he returned to Le Mans, driving Porsche 962C for Joest Racing and not finishing the race. 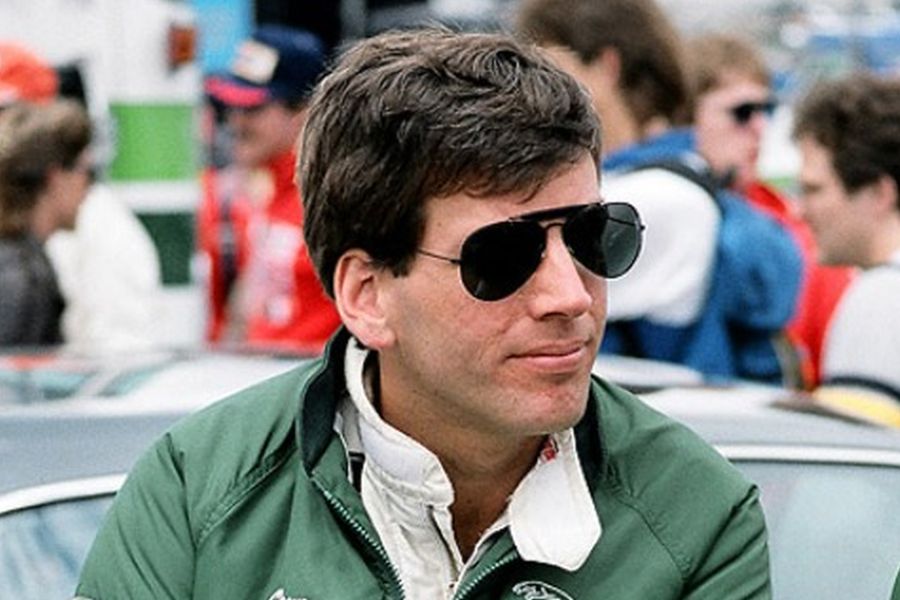 One more season with Porsche, switch to Nissan in 1989

Robinson stayed for one more season with Holbert Racing, finishing 8th in the championship in a Porsche 962. His full-time partner was Derek Bell. At Daytona 24h, he was seventh. At Sebring, he didn't finish the race.

In 1990, Robinson was a vice-champion again, behind Geoff Brabham. Robinson was a race winner two times, at Miami and Watkins Glen. He retired at Daytona 24h and finished second at Sebring 12h. He recorded one more DNF at Le Mans, sharing the #83 Nissan R90CK with Geoff Brabham and Derek Daly.

In 1991, his third season with Nissan, Robinson was a vice-champion third time in a row. The champion was Geoff Brabham again. Robinson was second both at Daytona 24h and Sebring 12h, winning races at Heartland Park Topeka and Lime Rock in the #84 Nissan NPT-91. 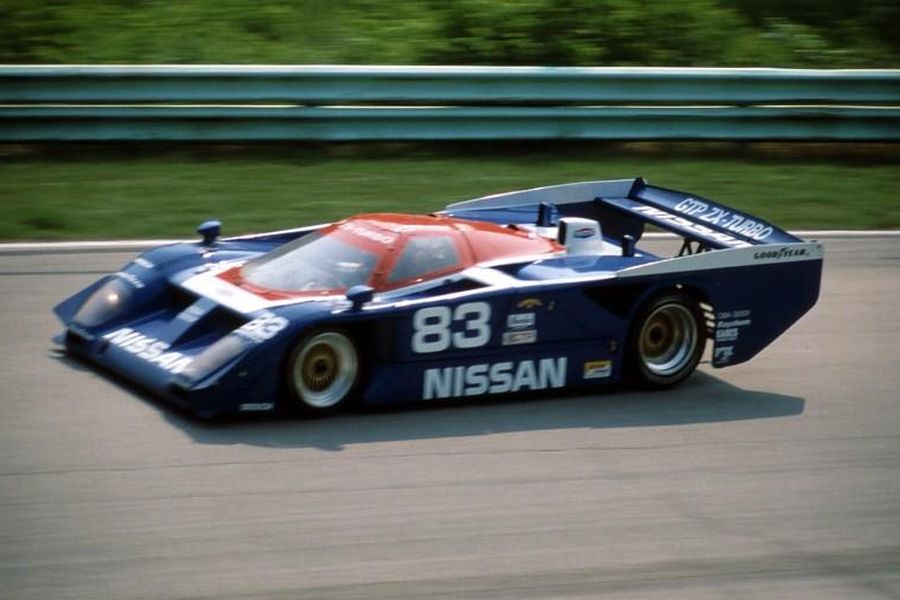 Retiring from racing in 1993

The season 1992 was the last for Chip Robinson in the IMSA GTP Championship with Nissan. He raced in eight events, scoring three podiums in the #84 Nissan NPT-91.

In 1993, Robinson retired from full-time racing, appearing in just two greatest events, at Daytona 24 Hours and Sebring 12 Hours. He was driving a Porsche 962C for Joest Racing, recording DNFs in both races.