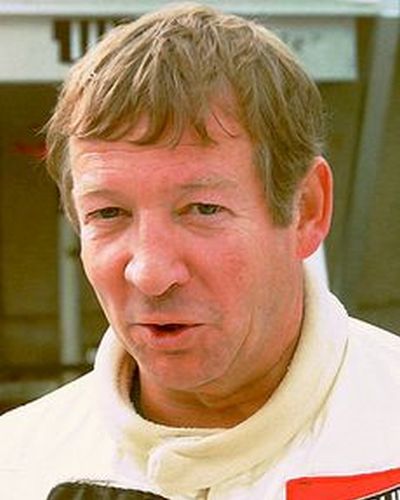 Gordon Spice is a British former racing driver and a founder of the Spice Engineering race team and race car manufacturer. As a racer, Spice was active for more than two decades in various racing disciplines, from single-seater to sports cars and touring cars.

He won 24 races in the British Saloon Car Championship (today BTCC) to became class champion six times between 1975 and 1980 but he never won an overall title. His biggest success in touring car racing was a victory at 24 Hours of Spa in 1978. 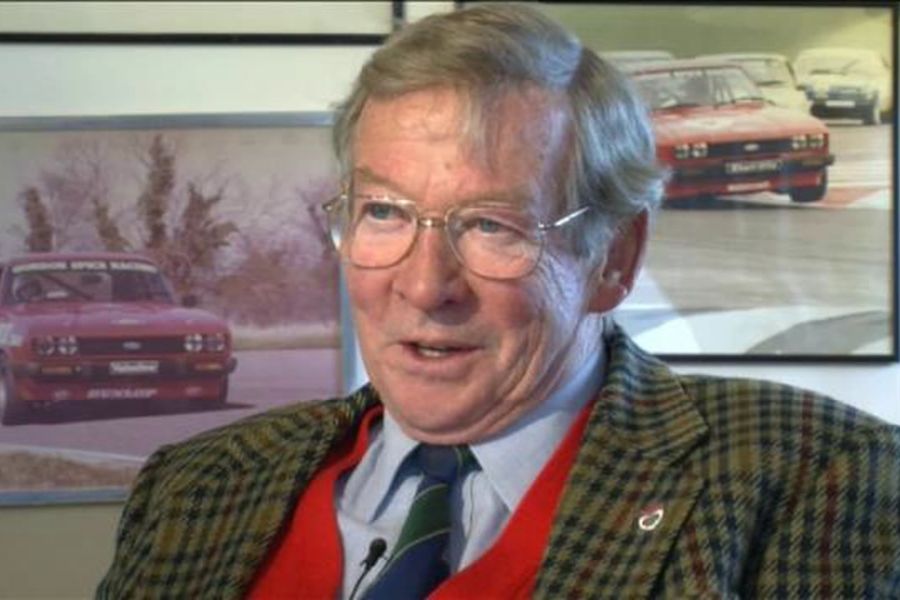 Born in April 1940, Gordon Spice started his racing career in the early 1960s in national competitions but also outside England. In June 1964, he made a debut at 24 Hours of Le Mans, sharing the #42 Deep Sanderson 301 with Chris Lawrence. They stopped after three hours due to overheating.

In 1968, he participated in few rounds of the European Touring Car Championship with Austin Mini Cooper S. In 1969, he was using that car in the British Saloon Car Championship, scoring three class wins and finishing fifth in the overall standings.

In the same year, he was also driving Ford GT40 for Escuderia Montjuic in the World Sportscar Championship and other competitions, finishing best in the third place at Jarama 6 Hours. 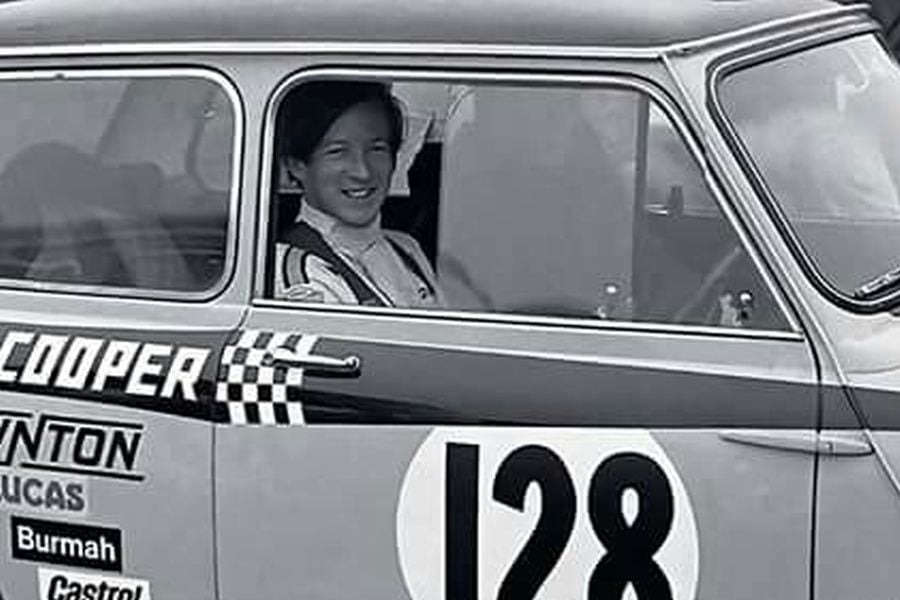 Gordon Spice in a Mini Cooper early in a career

Three seasons in the British Formula 5000

In 1970, Spice combined single-seaters and touring car racing, competing full season in the British Formula 5000 and driving a Mini in the British Saloon Car Championship. Driving a Kitchiner K3-Ford, he finished 11th in the Formula 5000. He also used that car in one F1 non-championship race, the International BRDC Trophy at Silverstone, fiinishing in 14th place.

In 1971, Spice raced in Formula 5000 only, driving a McLaren M10B-Chevrolet. Scoring no wins or podiums, he finished 18th in the points. He expanded his participation in Formula 1 non-championship races, driving a McLaren in four events, not only in the UK but also at Argentine Grand Prix. In 1972, he raced part of the season in the Formula 5000, then switching his interest back to touring car races in 1973. He had a brief return to F5000 in 1975 but without notable results.

Gordon Spice is going sideways in his Ford Capri 3000 GT

Racing with Ford Capri since 1973

In July 1973, Spice made a debut at Spa 24 Hours, the main endurance race for touring cars in that time and a part of the European Touring Car Championship. He was driving the #6 Ford Capri 3000 for Wishart's Garage, sharing a car with John Hine. They didn't finish the race.

In the following years, he was driving Wisharts Garage's Ford Capri in the British Saloon Car Championship, scoring the first success in 1975 with seven wins and championship title in Class C. In 1976, he scored four overall wins and won Class D title in a Ford Capri II 3.0. In the same year, he finished fifth at Spa 24 Hours.

In 1977, Spice continued his winning streak in a Ford Capri, taking BSCC Class D title and finishing fifth in the overall standings.

In 1978, Spice conquered again Class D in the British Saloon Car Championship but his greatest success was a victory at 24 Hours of Spa. In July, he and Teddy Pilette won a race at Spa-Francorchamps in the #27 Belga Castrol Team's Ford Capri III 3.0S.

In 1979, Spice confirmed his Class D reign in the British Saloon Car Championship in a Ford Capri III 3.0S. In endurance races, he was fifth at Spa in a Ford Capri and retired at Le Mans where he was driving Dome Zero prototype for the Japanese team Dome. 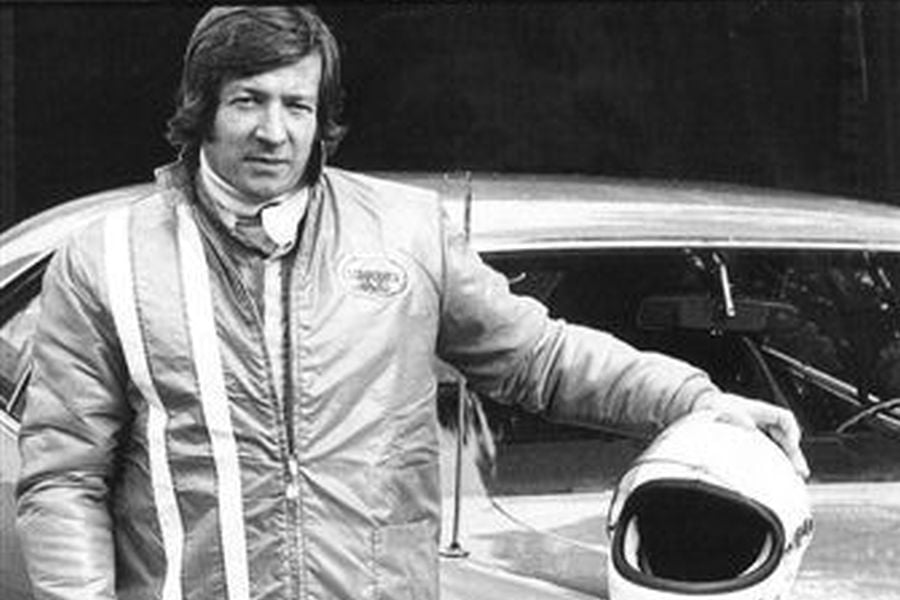 In 1980, Spice recorded his career-best result at 24 Hours of Le Mans. He joined Jean Rondeau's team to drive the #17 Rondeau M379B-Cosworth.  Sharing a car with Jean-Michel Martin and Philippe Martin, he finished in the third place, behind Jean Rondeau/Jean-Pierre Jaussaud in the #16 Rondeau M379 and Jacky Ickx/Reinhold Joest in the #9 Martini Porsche 908.

In the British Saloon Car Championship, the result was the same as in the previous seasons – Gordon Spice was Class D champion. In the overall standings, he was third behind Win Percy and Alan Curnow. 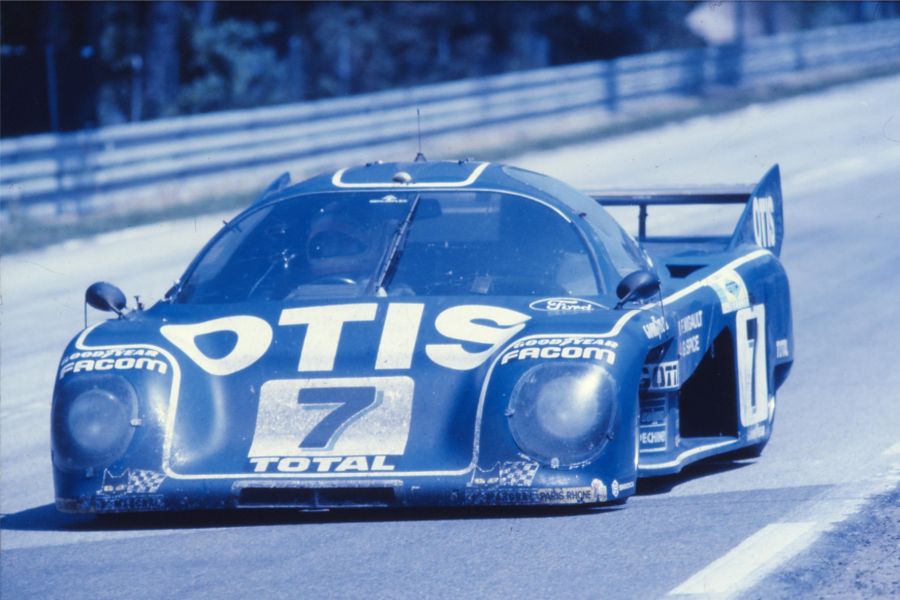 One more overall podium at Le Mans in 1981

In 1981, Gordon Spice repeated a success at Circuit de la Sarthe. After 24 hours of racing, he and Francois Migault finished third overall in the #7 Rondeau M379C-Cosworth, one place behind their teammates in the #8 car. The race winners were Jacky Ickx and Derek Bell in a Porsche 936.

In the 1981 British Saloon Car Championship, Spice scored just one class victory in a Ford Capri, ending a season fourth in class D and tenth overall. In 1982, Spice added one BSCC overall victory on his account, finishing 11th in the overall classification, two places behind his teammate Andy Rouse.

In sports car races during 1982, Spice stayed with Jean Rondeau's team, not finishing the race at Le Mans. 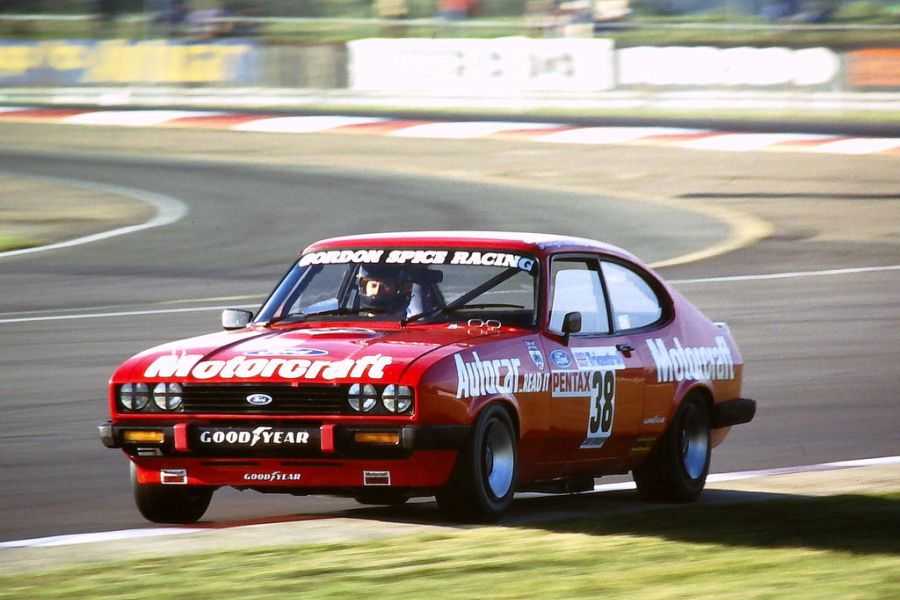 Racing with Rover Vitesse and Tiga in 1983

In 1983, an era of Ford Capri ended. Gordon Spice Racing entered the selected rounds of the British Saloon Car Championship and European Touring Car Championship in a Rover Vitesse, but without notable results.

He also changed a manufacturer in sports car races, driving a Tiga GC83 in the European Endurance Championship.

Spice Engineering was founded in 1984

After many years in motorsport under the banner of Gordon Spice Racing, he founded the Spice Engineering in 1984, together with fellow racing driver Ray Bellm. The team made a debut in the FIA World Endurance Championship with Tiga GC84-Ford. Spice and Bellm were sharing a car with Neil Crang. They raced in C2 class and scored five class wins in six races. They failed only at Le Mans, not finishing the race.

In 1986, Spice Engineering's duo triumphed in two races of the World Sports-Prototype Championship, ending second in the points of the Group C2. Their race car was a Spice SE86C-Cosworth.

In1987, Gordon Spice was sharing a car with Fermin Velez

In 1987, Spice Engineering dominated in the C2 class of the World Sportscar Championship. Gordon Spice and Fermin Velez won seven races in a Spice SE86C or Spice SE87C, including a victory at Le Mans. The third driver at Le Mans was Philippe de Henning.

In 1988, Gordon Spice's co-driver was Ray Bellm again and they jointly won the FIA Cup for Group C2 drivers. Their victorious race car was a Spice SE88C-Cosworth. In eleven races, they were race winners ten times, including one more class victory at Le Mans.

With three championship trophies in his hands, Gordon Spice decided to retire from racing in 1989. His last race was the Le Mans 24 Hours in June 1989, together with Ray Bellm and Lyn St.James in the #21 SpiceSE89C-Cosworth. They didn't finish the race.

The team continued to compete in C1 class against major manufacturers (Sauber Mercedes, Porsche, Jaguar, Nissan, Aston Martin, Toyota), finishing ninth in the WSC Teams' standings. Some manufacturers left the championship in 1991 so the Spice Engineering improved to the fourth place among Group C1 Teams.

Spice Engineering was building new chassis for different teams and manufacturers until 1994. 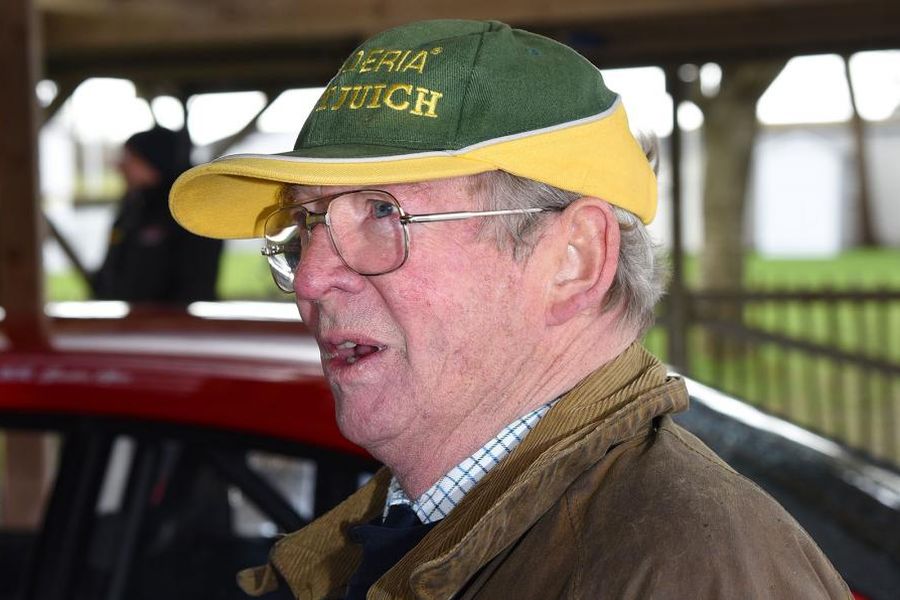