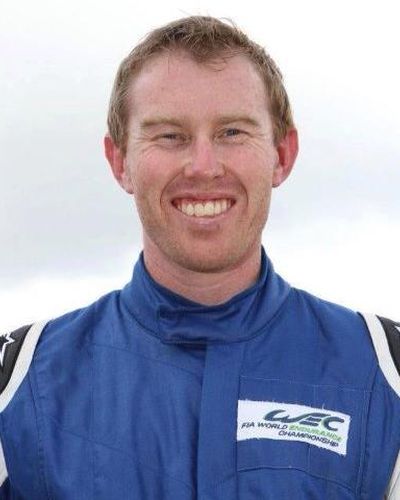 John Martin is an Australian racing driver who currently competes in the TCR Australia and Australian GT Championship. E

arlier in a career, he gained some success in single-seater racing and endurance racing. He won the championship title in the Victorian and Australian Formula Ford and in the Superleague Formula. In two seasons in the FIA World Endurance Championship, he won eight races in LMP2 class. 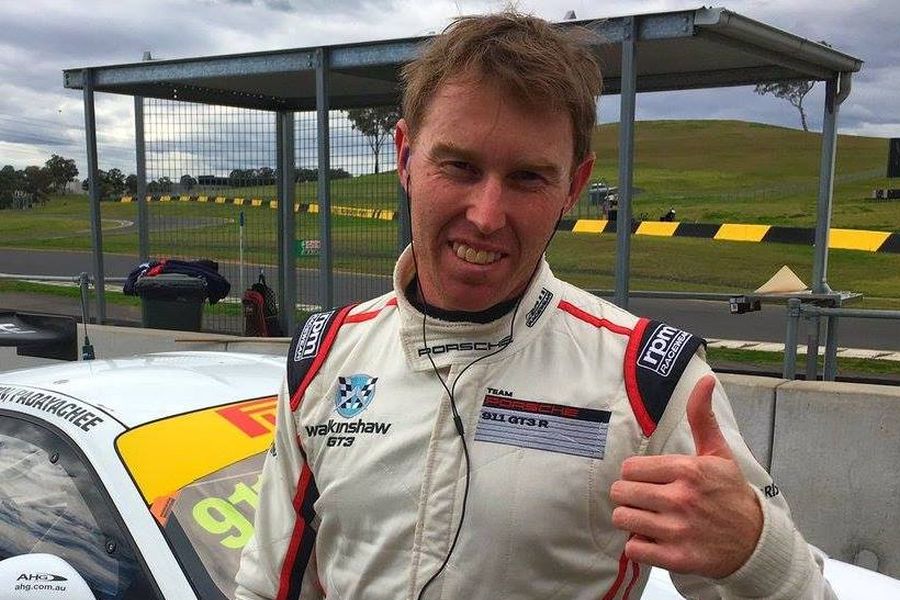 Two Formula Ford titles at the start of a career

Born in July 1984 in Gosford, New South Wales, John Martin spent few years in karting competitions before switching to car racing in 2005. In his first season, he clinched the championship title in the Victorian Formula Ford Championship, driving for Borland Racing Developments and scoring five wins in 15 races.

In 2006, he stayed with Borland Racing and competed under the banner of CAMS Rising Star in the Australian Formula Ford Championship. He was a race winner eight times in 23 races and dominantly won the championship ahead of two future Supercars stars Tim Slade and Ashley Walsh.

Two seasons with A1 Team Australia

In January 2008, John Martin joined the A1 Team Australia, operated by John Docking Racing, in the A1 Grand Prix Series. He raced in six rounds from January to May, finishing best in the fifth place in the Australian round at Eastern Creek Raceway. The team finished 17th in the points.

Martin was again a member of A1 Team Australian in the 2008-2009 A1 Grand Prix season, participating in all seven rounds. He recorded several fourth-place finishes, ending the season in the 8th place. 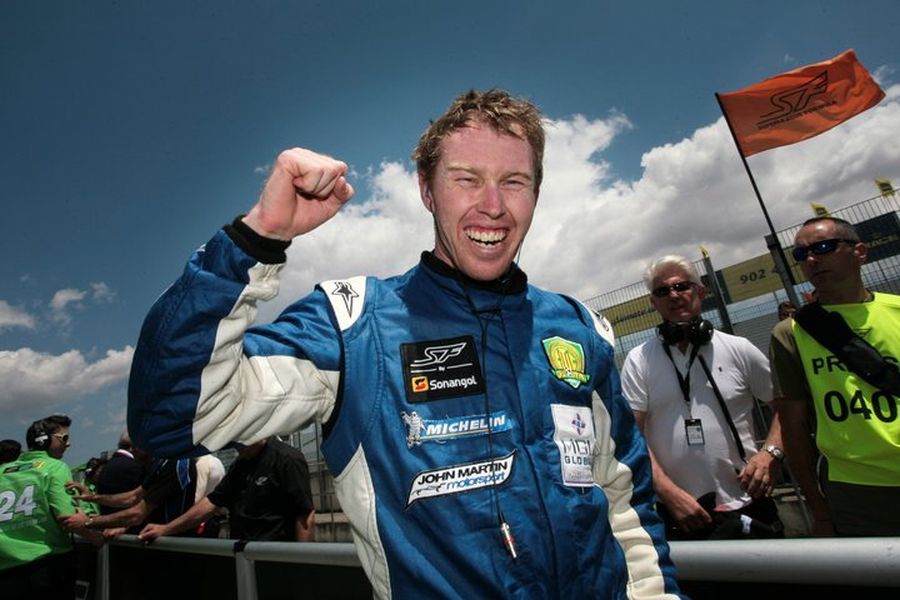 John Martin was the Superleague Formula champion in 2011

The A1 Grand Prix series has been dismissed in 2009 and Martin switched to new Superleague Formula, again driving for John Docking Racing's operated team under the banner of Rangers FC. With two podiums, he finished tenth in the final standings. In 2009, Martin also briefly entered Formula Renault 3.5 Series, recording seven races with Comtec Racing.

In the 2010 Superleague Formula season, Martin raced the most under the banner of Beijing Guoan team. He was a race winner six times but finished only ninth in the points. Martin finally took the championship title in the shortened 2011 Superleague season, driving for Alan Docking Racing/Team Australia. Just two rounds with six races were held, he won one race and added two more podiums, what was good enough for the championship title. 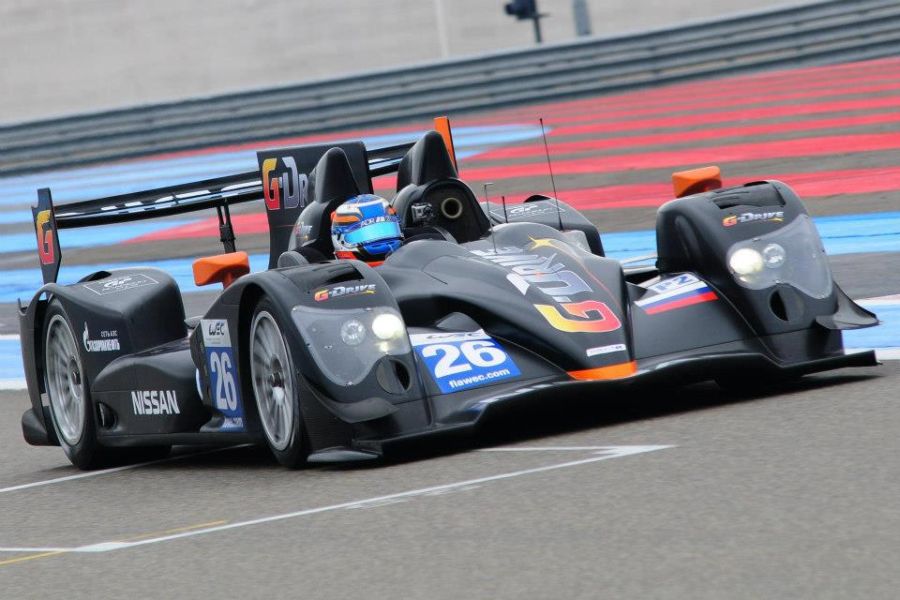 In 2012, Alan Docking Racing and Delta Motorsport entered the inaugural season of the revived FIA World Endurance Championship, running the #25 Oreca 03-Nissan prototype in the LMP2 class. John Martin and Tor Graves were drivers in all eight events, sharing a car with another four drivers.

They were LMP2 winners in four races (Spa, Silverstone, Fuji, Shanghai) and finished sixth in class at Le Mans 24 Hours. At the end of the season, they were 17th overall and second among LMP2 drivers.

In 2013, Martin stayed in the LMP2 class, joining G-Drive Racing to drive the #26 Oreca 03-Nissan alongside Roman Rusinov and Mike Conway. They were race winners four times and finished third in the LMP2 drivers' standings. At Le Mans, the #26 crew was excluded.

Martin also recorded one start in Prototype class, joining Action Express Racing at 24 Hours of Daytona in the #9 Chevrolet Corvette DP. Sharing a car with Brian Friselle, Burt Friselle, and Fabien Giroix, he finished in the third place. 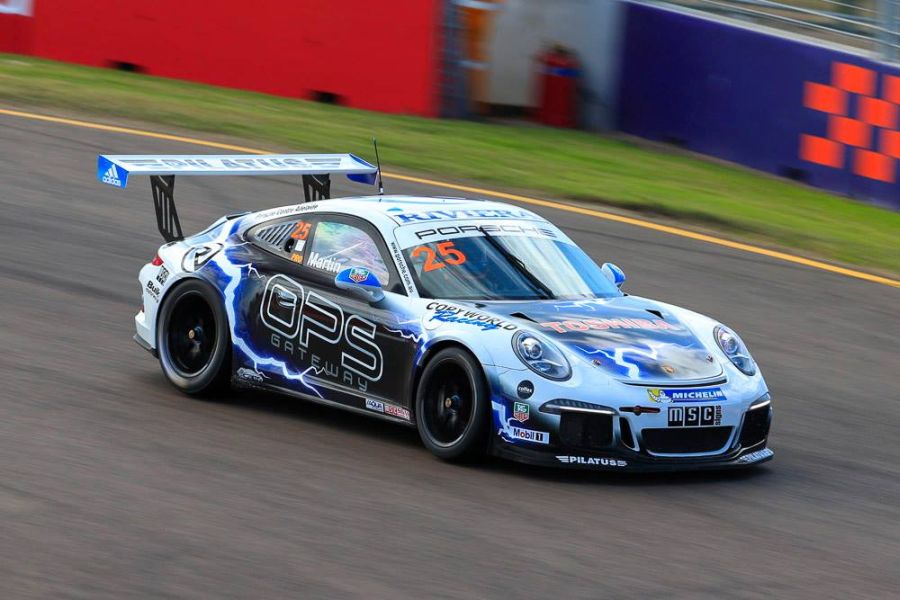 Returning to Australia in 2015

In 2015, John Martin returned to Australian motorsport, participating in the Australian Porsche Carrera Cup with Buik Motorsport. He was driving the #25 Porsche 911 GT3 Cup. Without wins or podiums, he finished 16th in the points.

In 2016, Martin's main competition was the Australian GT Championship. He was driving a Porsche for Waltec Motorsport or Walkinshaw Racing, finishing thirteenth in the points at the end of the season. 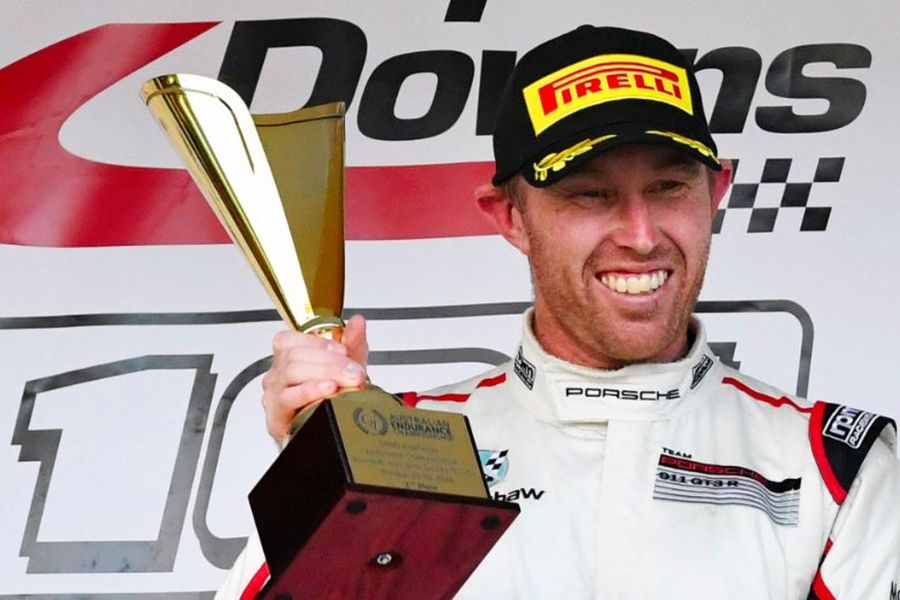 In 2017, Martin stayed with Walkinshaw Racing in the Australian Endurance Championship, sharing a car with Liam Talbot and finishing third in the points. Martin and Talbot were also partners at Bathurst 12 Hour race, sharing the #912 Porsche 911 GT3 R with Duvashen Padayachee. They finished fourth overall and the winners of A-Am class.

In 2018, Martin stayed a part of Walkinshaw Racing's line-up in the Australian GT Championship. In 2019, he entered the inaugural season of the TCR Australia Series with Wall Racing.