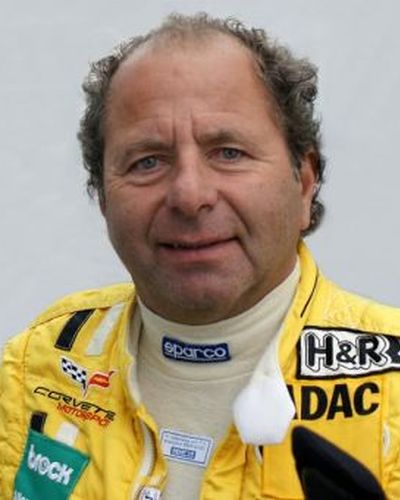 Klaus Ludwig is a well-known and successful former touring cars and sports cars racing driver from Germany. Over the years, Ludwig managed to remain one of the top German racers, and only a few of his colleagues could keep up with such a long and fruitful career in various categories of motorsports. Based on his achievements, Klaus has definitely earned his nickname – King Ludwig. 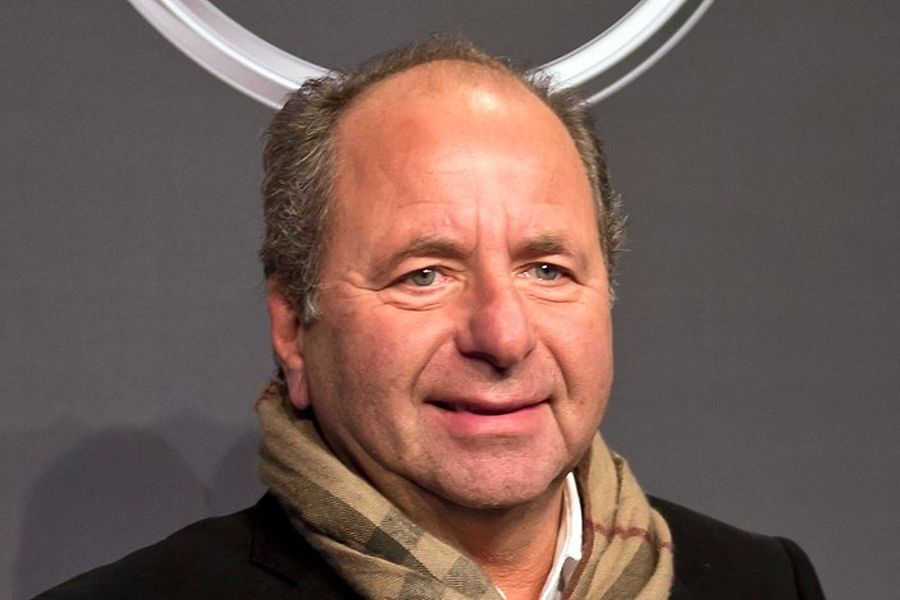 Start of the King Ludwig's career

His career started in the early 1970s, driving a BMW 2002 in endurance races at Nurburgring. In 1973, Klaus slowly started to make his name, scoring a couple of top 5 finishes in the Deutsche Rennsport Meisterschaft (DRM), driving a Ford Capri. Already in 1975, Ludwig became one of the top drivers in the series, winning the races at Nurburgring and Hockenheim and again having numerous top 5 finishes.

He stayed in the DRM for another couple of years, now as the driver of Team Zakspeed’s Ford Escort. At the international stage, Ludwig drove Porsche 934 with a huge success, as he won the 6 hours of Monza race in 1976. In the following year, driving a Gelo Racing Team’s Porsche 935, Klaus debuted at Le Mans but failed to finish the race.

At the same time, Ludwig made a debut in European Formula 2 Championship. The German stayed two seasons in the series but failed to impress. His best result was the 6th place at Nogaro Circuit in 1976 and after the 1977 campaign, he returned to the sports cars racing where he felt more comfortable.

Klaus Ludwig at Nurburgring in 1973

Sharing the seat of the Kremer Racing’s Porsche with Don and Bill Whittington, Ludwig had won the 24 Hours of Le Mans, establishing himself as one of the most accomplished German drivers of the time. The same year, he also won his first DRM title.

Surprisingly, Ludwig left Kremer Racing in 1980 to return to Team Zakspeed and behind the wheel of a Ford. He again scored many wins in the DRM but failed to defend his title. However, in the following year, Ludwig proved that the return to Zakspeed wasn’t a bad decision: he won his second, and last, DRM title after being the fastest in nine races, driving a Ford Capri Turbo.

Another two triumphs in the most prestigious race in the world

Switch to Ford C100 in 1982 proved to be a bad decision after King Ludwig had struggled through the most of the campaign. Three years after the brilliant victory, Klaus returned to Le Mans 24h but failed to finish the race. The following year wasn’t any better but Ludwig added a win in 500 mile Road America race to his name, driving a developed Ford Mustang.

In 1984, Ludwig shared his duties between Zakspeed and Joest Racing. Driving a Porsche 956 alongside Henri Pescarolo, Ludwig won 24 Hours of Le Mans for the second time and in the following year, he won it for the third and last time, again driving the Joest Racing’s Porsche 956 but this time alongside Paolo Barilla and Louis Krages.

After that triumph, Klaus returned to race at Circuit de la Sarthe only three more times. Driving for Porsche’s factory team in 1988, he finished 2nd, sharing the seat of Porsche 962C with Derek Bell and Hans-Joachim Stuck while two years earlier he failed in an attempt to defend the title. The last appearing was in 1998, when Klaus Ludwig drove a GT1 class Mercedes with Bernd Schneider and Mark Webber but they retired on lap 19.

Ludwig’s racing story continued with numerous victories over the years. He was the winner of races like 1000 km of Fuji, 300 km of Laguna Seca, and 500 km of Wellington. After the deaths of Stefan Bellof and Manfred Winkelhock, he became a bit afraid of the sports cars racing and in 1987 switched to World Touring Cars Championship, driving a Ford and finishing as a runner-up, losing to Roberto Ravaglia by only one point.

Another major title Ludwig had won in 1988, when he became the champion of DTM series, driving a Ford Sierra RS500. The same year, he also drove in Daytona 24 hours, taking 4th place in Bayside Motorsports’ Porsche 962.

Ludwig is one of the most successful drivers in the history of DTM. After the triumph in 1988, he won another two titles in the popular German racing series. In 1992, he became a champion driving a Mercedes and scoring five race wins. Two years later, Klaus won his third DTM crown, this time with three race wins and other seven podium finishes. In 1995, Ludwig finished 3rd in DTM driving an Opel, and in his last season in the series in 2000, he again finished 3rd, this time as a member of the Mercedes team.

Klaus also spent two years competing in the International Touring Car Championship. In 1995, driving an Opel Calibra for Team Rosberg, he was 14th overall, while in the following year, driving the same car for Team Zakspeed, he moved up to the 7th position, scoring four wins.

His last championship title Ludwig had won in 1998, when he was competing in the FIA GT Championship. Driving a Mercedes alongside young Brazilian Ricardo Zonta, the duo managed to win five out of 10 races, being especially impressive in the last part of the season when they won three races in-a-row. After that success, he decided to retire from racing but not for a long time as he, as it was mentioned, won the DTM title.

Retirement after a long career

Neither the second retirement didn’t work for Ludwig. In 2004 and 2005, he teamed up with Uwe Alzen to race the Porsche 996 GT2 Bi-Turbo at the Nurburgring 24 Hours – a race that he had won in 1999 with Zakspeed. From 2006 to 2009, Ludwig raced mainly in the FIA GT3 Championship, driving a Chevrolet Corvette and Lamborghini Gallardo.

Ludwig also worked as a TV commentator of DTM races. His son Luca Ludwig is also a racing driver and a 2015 ADAC GT Masters champion, driving a Mercedes prepared by Team Zakspeed.