Snijers was active in international competitions until 2016 when he recorded his last participation in the European Rally Championship. In the World Rally Championship, he participated last time in 1998, driving a Ford Escort WRC for Bastos Ford Rally Team. In total, he recorded just eight WRC starts but scored one podium, finishing second at 1993 Rallye Sanremo. 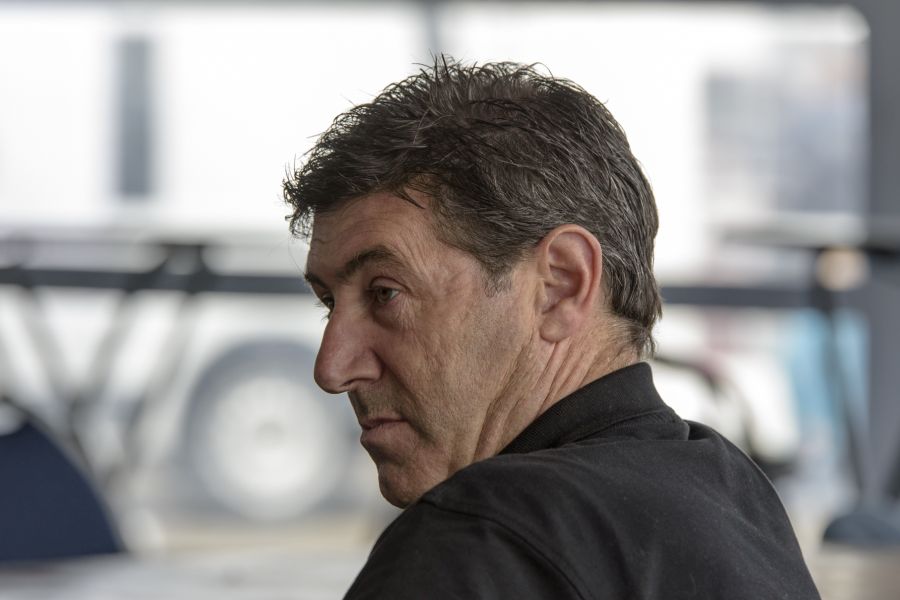 Driving Toyota, Opel, Ford and BMW early in a career

Born in January 1958, Snijers started his rally career in 1976 at the wheel of Toyota Corolla. In 1978, he switched to Opel Kadett GT/E and then Ford Escort RS 1800 MkII in 1979. That year he recorded his WRC debut, driving a Ford Escort RS 2000 at Lombard RAC Rally and finishing 36th overall.

Snijers was combining Ford and Opel until 1981, then switching to BMW 323i in 1982. That year, he finished first in Class 2 of the Belgian championship.

Two championship titles in a Porsche, one title with Lancia 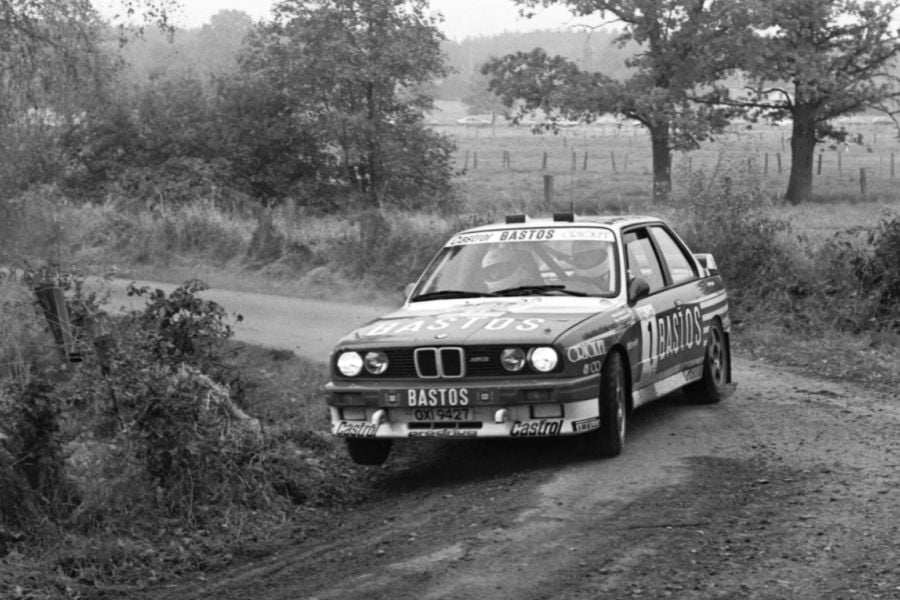 The Group B era ended in 1986 and Snijers switched to Group A Lancia Delta HF 4WD for the 1987 season. He was again third in the national championship and second in the European championship, behind Dario Cerrato.

In 1988, Snijers switched to BMW M3, winning his fourth title in the Belgian championship. In the European Rally Championship, he was a vice-champion for the third year in a row. He was a rally winner four times in a Bastos BMW M3, losing a title to Fabrizio Tabaton. 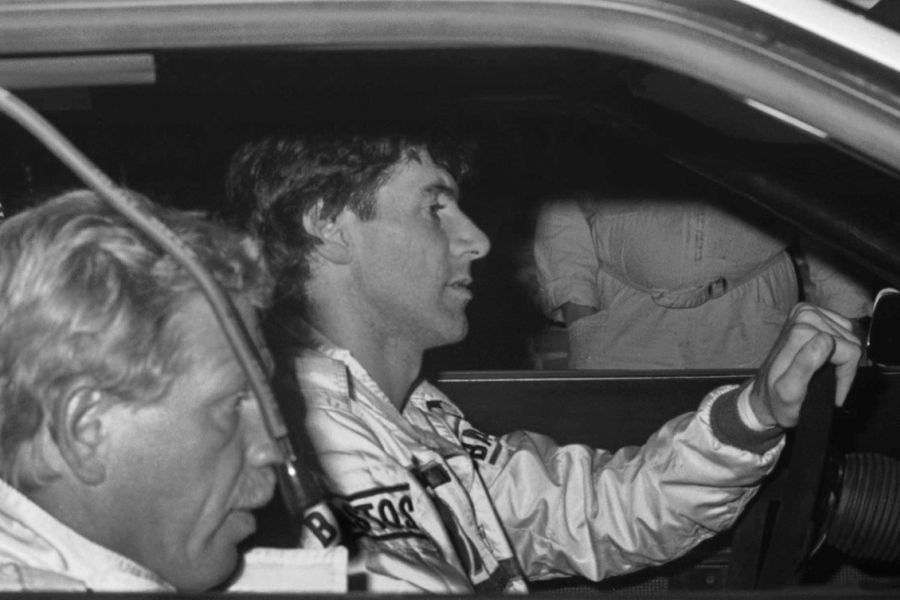 Patrick Snijers and Dany Colebunders in 1989

Returning to WRC in a Toyota Celica GT-4

In 1989, Snijers was driving Toyota Celica GT-4 for Bastos Toyota Team in the national championship, European championship but also in the World Rally Championship. He returned to WRC after ten years, participating in four events. He was sixth at Rallye Monte-Carlo and sixth at Rallye Sanremo, not finishing at Tour de Corse and Acropolis Rally.

Snijers spent one more season in a Toyota Celica GT-4, scoring two wins in Belgian events to finish sixth in the championship. 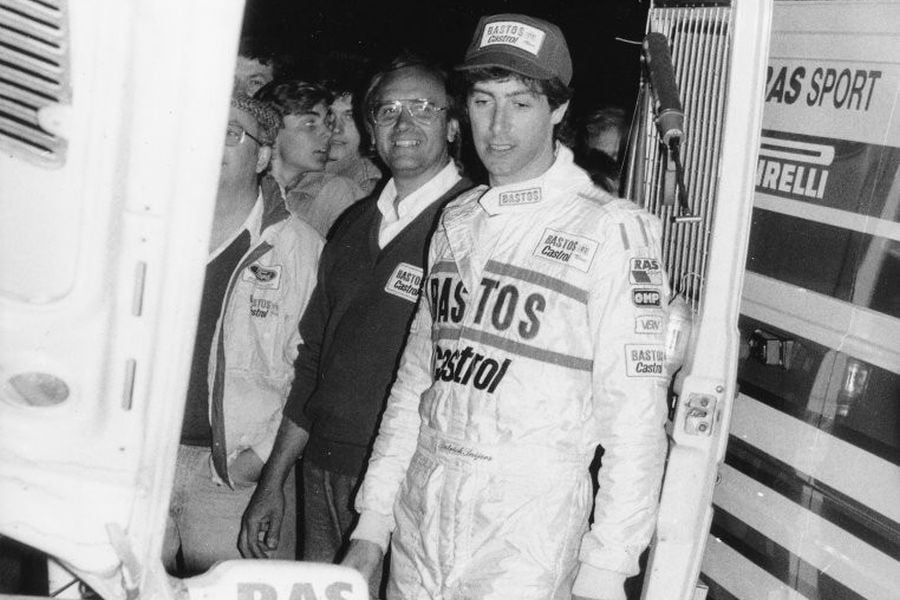 In 1991, Snijers captured his fifth national rally title. He was driving a Ford Sierra RS Cosworth 4x4, sharing a car with navigator Dany Colebunders. They also finished third in the European Rally Championship.

In 1992, Snijers and Colebunders stayed in a Ford Sierra, winning the Dutch rally championship.In Belgium,  they finished in the fifth place. 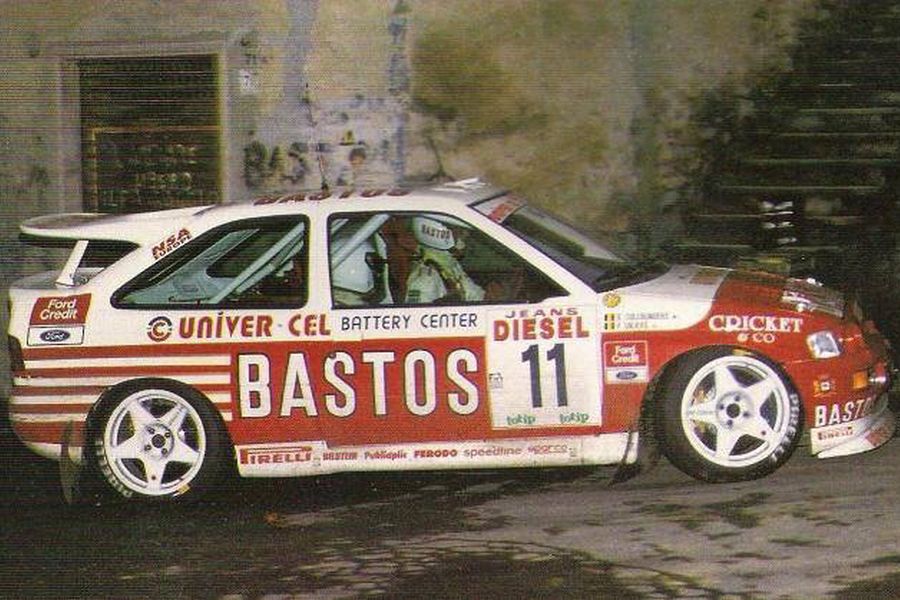 In 1993, Snijers switched to Ford Escort RS Cosworth to win his sixth national rally title. He also finished second in the European Rally Championship and scored his biggest success in the World Rally Championship, scoring a podium at Rallye Sanremo. He finished in the second place behind Franco Cunico in another Ford Escort.

In 1994, Snijers finally won European Rally Championship after winning five events with Bastos-sponsored Ford Escort RS Cosworth. He was also a champion in the Belgian championship, for the seventh and the last time in a career. 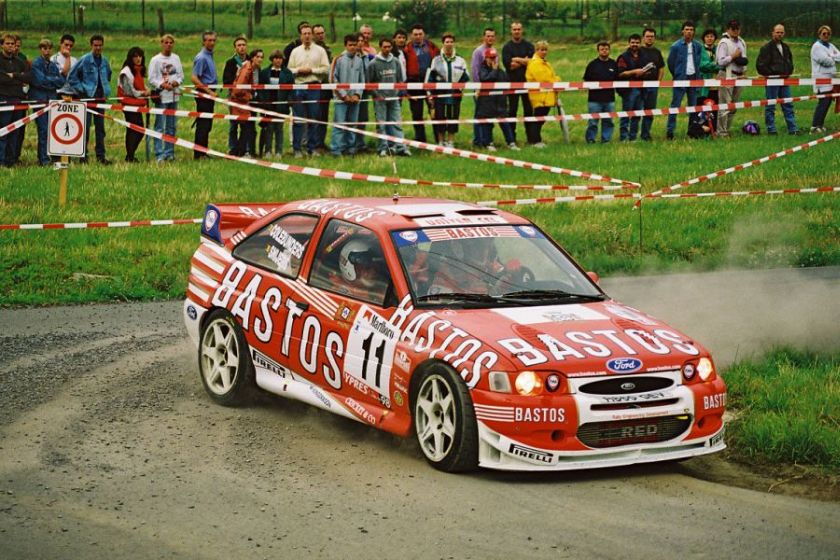 Snijers stayed in a Ford Escort RS Cosworth for two more seasons, finishing second in the Belgian championship in 1996. In 1997, a new Ford Escort WRC came and Snijers triumphed in two ERC events that year.

In 1998, he recorded his last two WRC attempts, driving a Ford Escort WRC at Rally Catalunya and Rally Sanremo. He retired at both events. 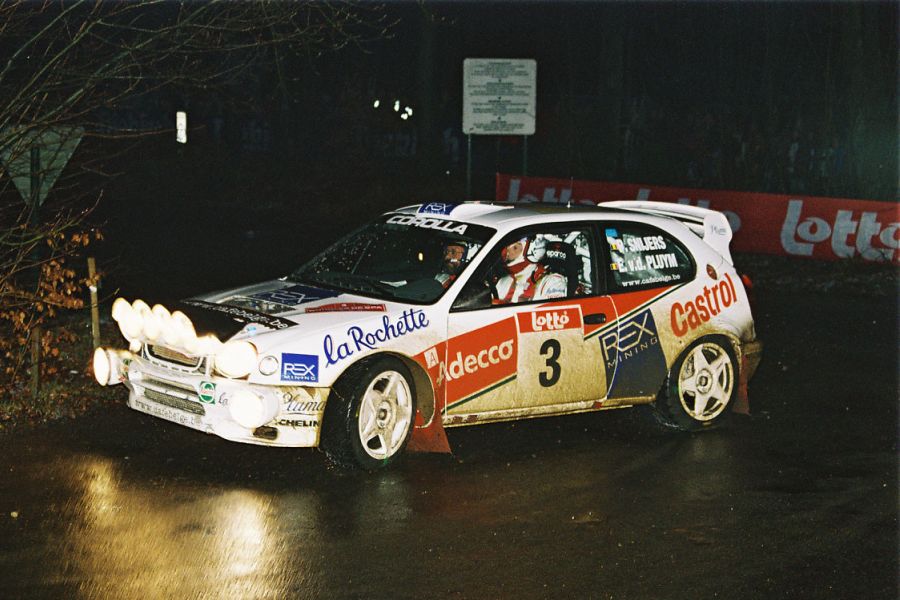 Variety of rally cars in the new millennium 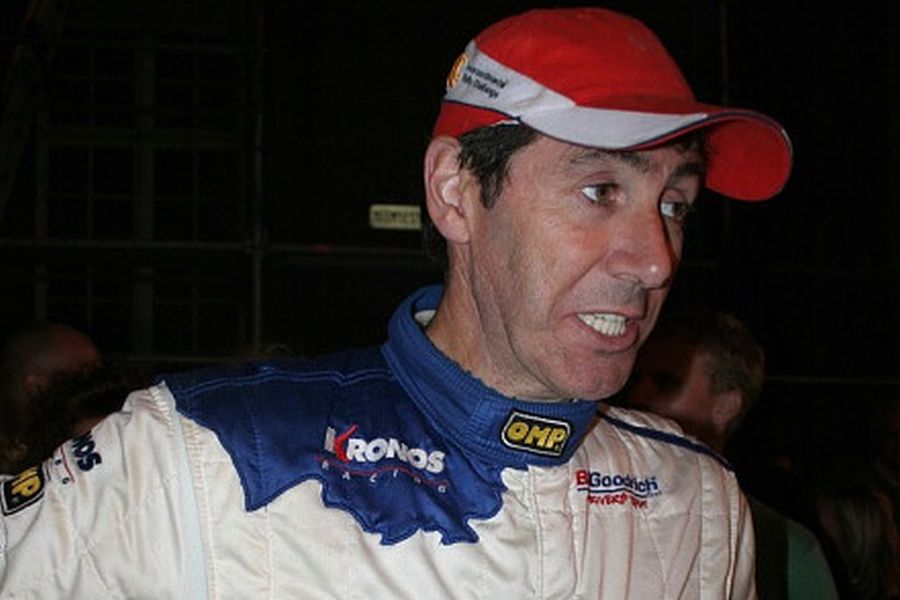 Patrick is still very active, despite his age

Since then, he raced the most with Porsche in Belgian rally events, but also with some R5-spec cars (Škoda Fabia, VW Polo). Despite his age, he is still very active, recording ten starts in 2019.

Despite his age, Patrick Snijers is still very active in rallying