Renato Travaglia is an Italian rally driver who captured more than ten national and international rally titles. He was the European Rally champion two times, in 2005 and 2002. In the World Rally Championship, he recorded 13 starts, nine of them at Rallye Sanremo, which is some kind of his home event. 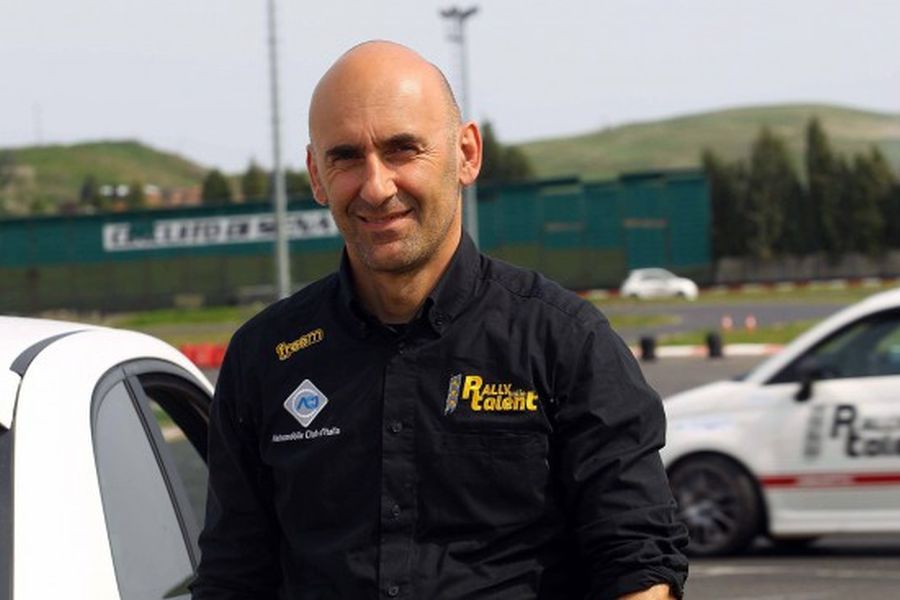 WRC debut in an Opel Kadett

Born in October 1965, Travaglia started a rally career in the early 1990s with Opel Kadett GSI. It was also his car in maiden WRC appearance, at Rallye Sanremo in 1991, where he retired.

He was also driving a BMW M3 in several rally events, including a victory at Rally Alpi Orientali and second place in Rally Piancavallo, a part of the European Rally Championship.

In 1992, Travaglia switched to Ford Sierra RS Cosworth 4x4 and then to Ford Escort RS Cosworth in 1993. At 1993 Rallye Sanremo, a part of the World Rally Championship, Travaglia finished sixth overall and the winner in the Production WRC/N4 category.

In 1994, Travaglia started to race in a Renault Clio Williams, staying in that car for two seasons. He retired at Rallye Sanremo two times, in 1994 and 1995. In 1995, Travaglia captured Italian 2WD title in a Clio. His championship-winning navigator was Flavio Zanella. 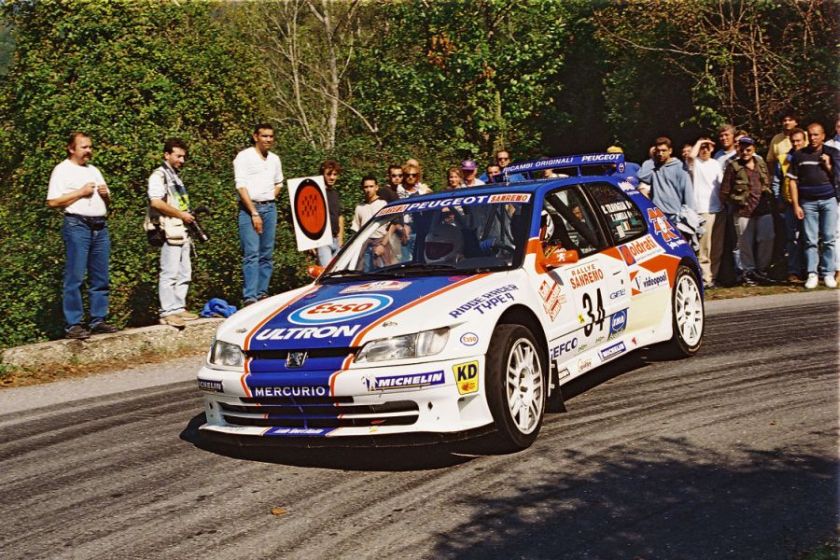 In 1996, Travaglia switched to Peugeot 306 S16 and defended his 2WD Italian rally championship title, together with Zanella. In 1997, Travaglia and Zanella were the champions for the third year in a row, one more time in a Peugeot 306 S16. 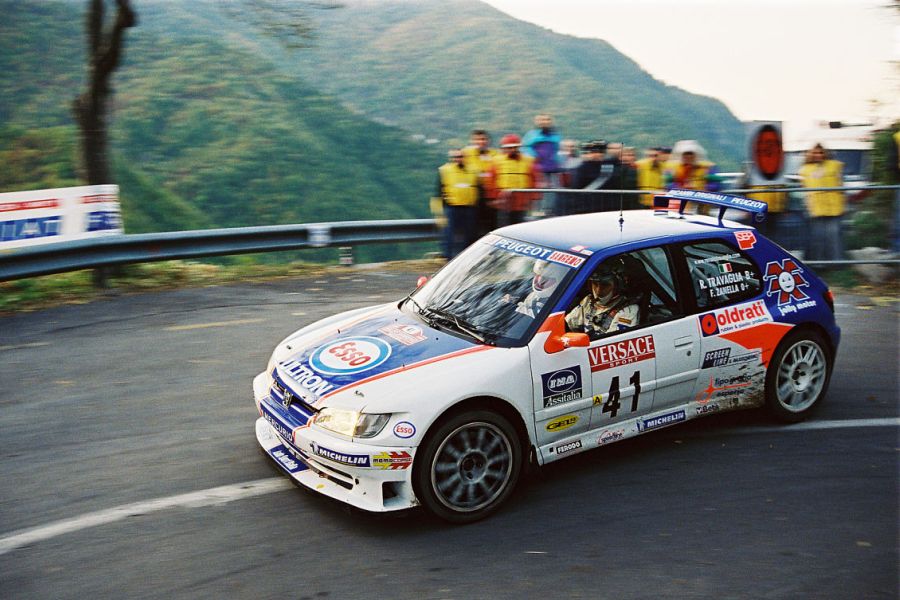 While dominating in the Italian 2WD championship, Travaglia recorded seven WRC starts from 1997 to 2000. At 1997 Rallye Sanremo, he was driving Subaru Impreza 555, not finishing the race. In 1998, he recorded DNF at Acropolis Rally with Mitsubishi Lancer Evo III and 14th place (3rd in the A7 class) at Rallye Sanremo with Peugeot 306 Maxi. 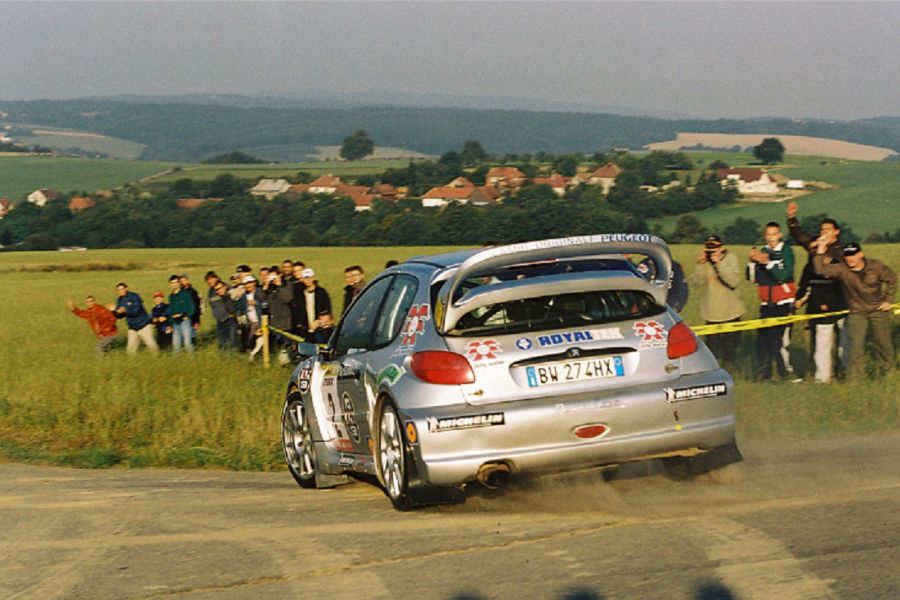 European and Italian champion in a Peugeot 206 WRC

In 2001, Travaglia made a debut in a World Rally Car. He was driving Peugeot 206 WRC for FPF Sport, scoring four wins and finishing third in the European Rally Championship. In the Italian championship, he was second, behind Paolo Andreucci. His only WRC event was the Rallye Sanremo, where he finished in the fifth place. 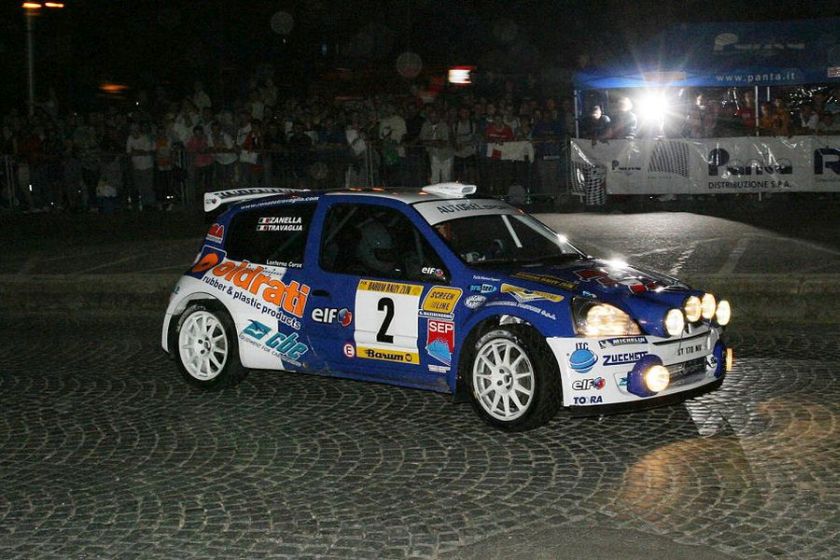 For the 2005 European Rally Championship season, Travaglia changed a car. He was driving Renault Clio S1600, scoring three wins and taking his second ERC title. Flavio Zanella was still his navigator. In the Italian championship, they were sixth. 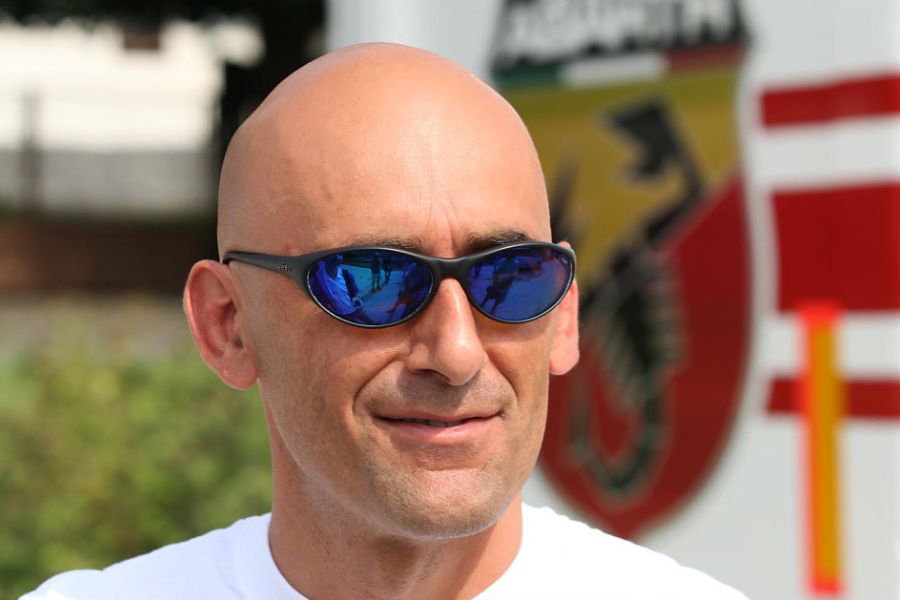 Another change of a machinery followed in 2006, but also a change of navigator. Travaglia and his new co-driver Lorenzo Granai started a season in a Subaru Impreza STI and then switched to Mitsubishi Lancer Evo IX, participating in the Italian and European events. Travaglia finished second in the European Rally Cup South.

In 2007, Travaglia/Granai continued to compete in a Mitsubishi, scoring an ERC victory at Rally Poland. The second win came at Rallye Antibes Cote d'Azur in a Fiat Abarth Grande Punto S2000. Travaglia finished third in the final ERC standings, behind Simon Jean-Joseph and Volkan Isik.

In 2008, Travaglia spent a full season in a Fiat Abarth Grande Punto S2000, finishing fifth in the Italian championship and sixth in the Intercontinental Rally Challenge. 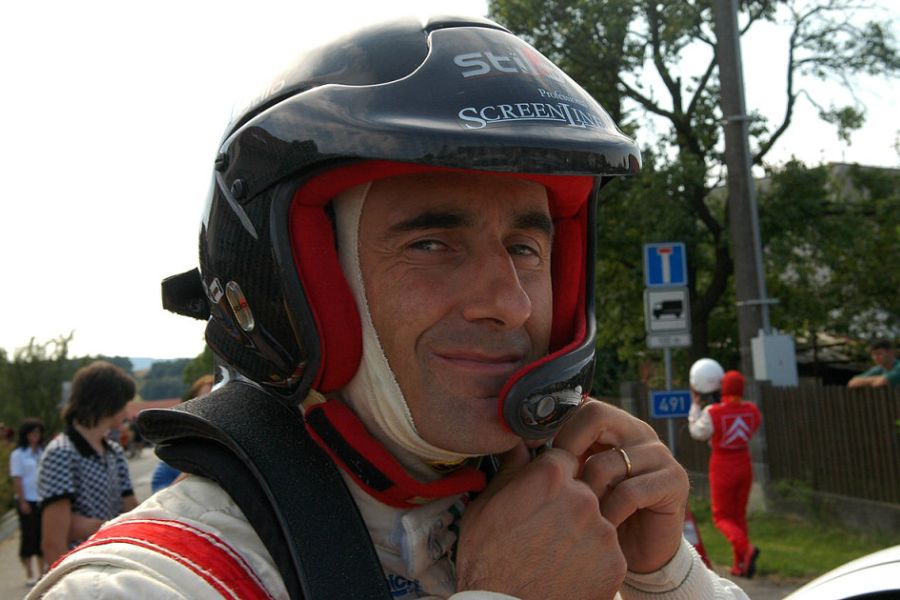 He scored some notable results, such was third place at Rally Mille Miglia in 2010 and 2011, second place at 2011 Rally San Marino or victory at 2014 Rally Costa Smeralda – Sardegna.

The season 2014 was his last season in some competition. He scored four wins and took the title in the Italian Trofeo Rally Terra.