Sarel van der Merwe, nicknamed Supervan, is a South African racing veteran who was active for more than fifty years in different racing disciplines. Born in 1946, he started a career in the mid1960s and most recently he was active in 2017.

Van der Merwe has eleven South African Rally Championship titles on his account, winning for the first time in 1975, then nine times in a row from 1977 to 1985, and the final title in 1988.

Internationally, Van der Merwe was mostly active in the US, spending many years in the IMSA Championship, with a victory at 1984 Daytona 24 Hours as his greatest success. In 1984, he also reached a podium at Le Mans 24 Hours. 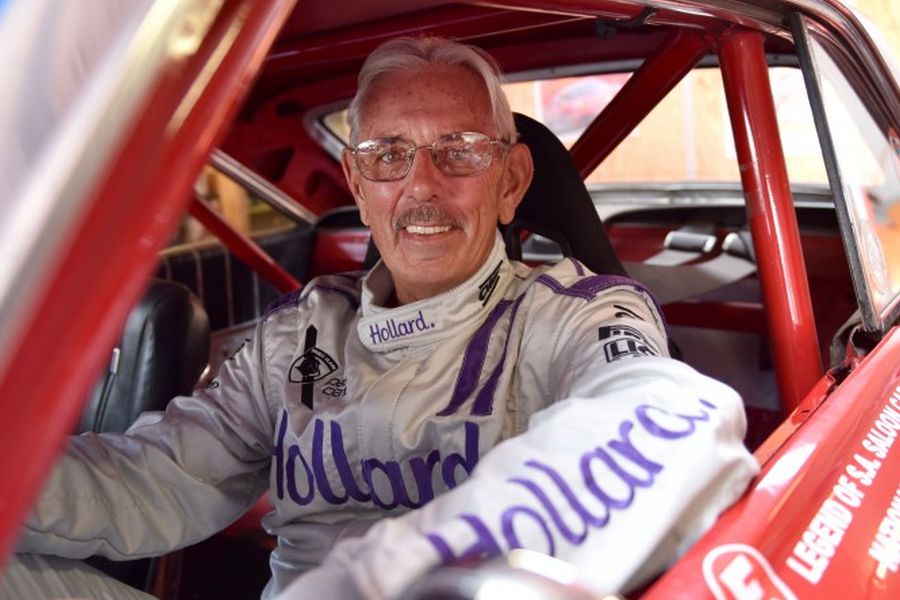 Born in December 1946 in Port Elizabeth, Sarel Daniel van der Merwe started his rally career in the mid1960s with his private DKW. He inherited his father Sarel Sr., who also races with DKWs and Porsches. 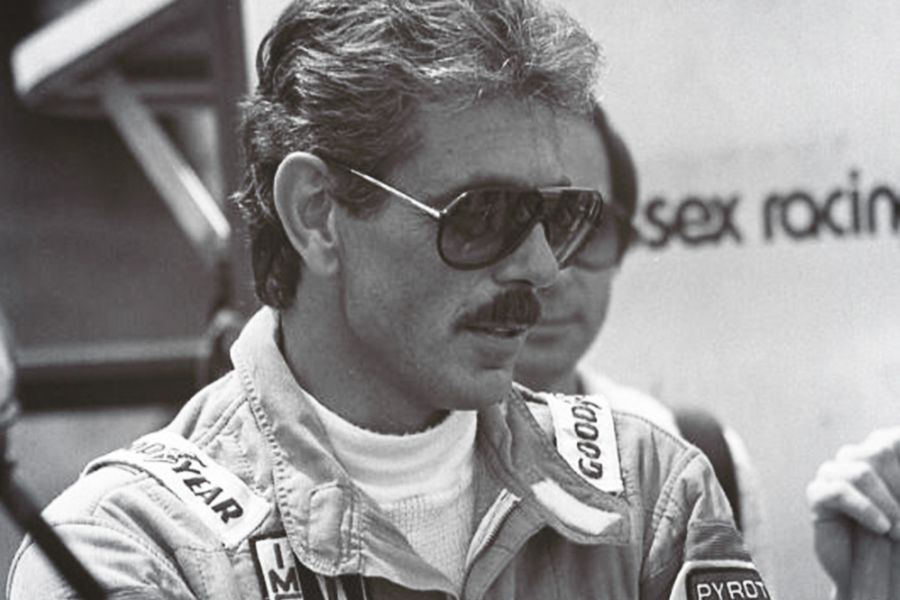 The first great success in national rallying came in 1975 when Van der Merwe became a champion in a Datsun 180B. Next year, he switched to Datsun Violet and won one more championship title in 1977.

His next car was Ford Escort RS MkI, which brought him two championship titles in 1978 and 1979. In 1980, he was the champion for the fifth time, driving a Ford Escort RS 1800 MkII. In that car, he recorded his WRC debut at Lombard RAC Rally, alongside his faithful navigator Franz Boshoff. Sarel took two more titles in a Ford Escort in 1981 and 1982.

In 1983, he switched to Audi Quattro and added three consecutive titles to his account. The eleventh and the last championship trophy came to his hands in 1988 when he was driving an Audi Quattro Sport E2. Later in a career, Van der Merwe scored many more rally victories in the national championship but without winning titles. His rally cars in that period cars were VW Golf II GTI, Ford Laser Turbo 4WD or Daewoo Cielo. 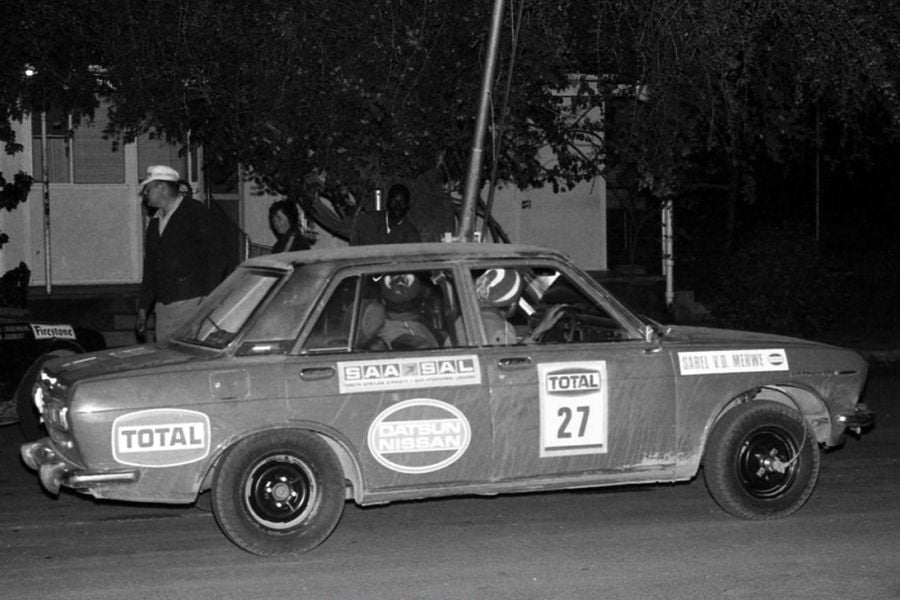 Sarel van der Merwe made a milestone move in his career in 1983, moving to the US to compete in the IMSA Championship. He raced in the premier GTP class, driving a Porsche 935 for MomoCorse, alongside team owner Gianpiero Moretti. 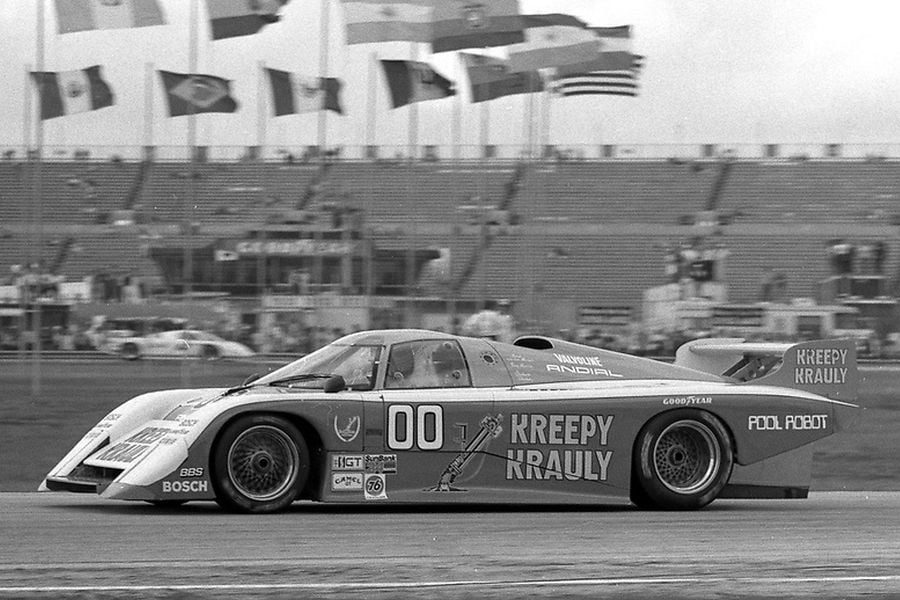 Sarel's first win in the US was at the greatest sports car race of all - the Daytona 24 Hours. The victory was even more sensational because it was achieved by three South African drivers. Sarel's co-drivers were Graham Duxbury and Tony Martin.

They won a race in the #00 March83G-Porsche of Kreepy Krauly Racing. Sarel scored one more win, driving alone at Lime Rock 1 Hour, to finish fifth in the championship points at the end of the season. 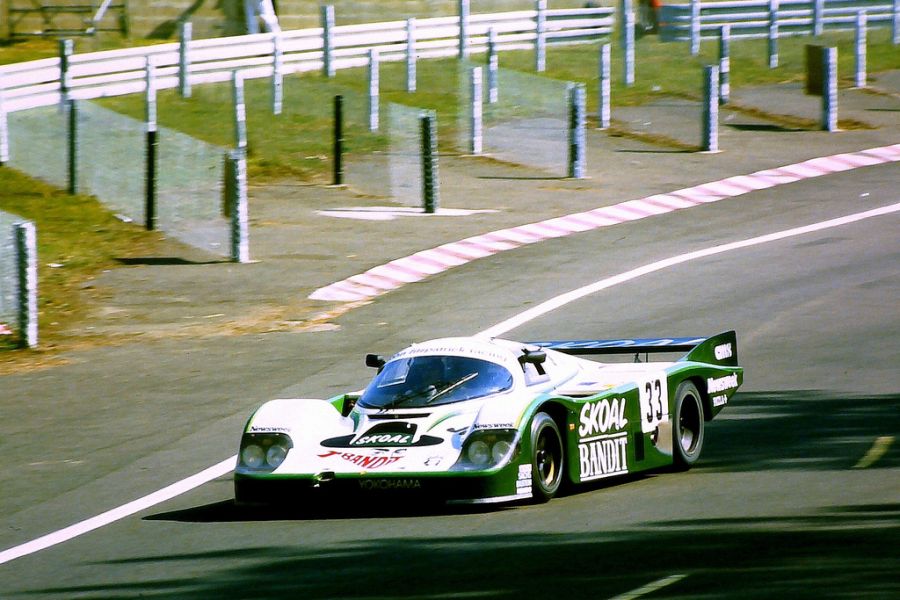 The season 1984 was a really fantastic year for Sarel because he scored one more great result – the overall podium at 24 Hours of Le Mans. He finished in the third place in the #33 Porsche 956B of Skoal Bandit Racing Team, operated by John Fitzpatrick Racing. His co-drivers were David Hobbs and Philippe Streiff.

That year, Sarel participated in one more FIA WEC race, driving a Porsche 956 for Kremer Racing to the fourth place at Sandown 1000 Km. His partner in that race was George Fouche.

In 1985, Sarel continued to combine driving duties in the IMSA Championship and FIA World Endurance Championship, driving a March-Porsche or Porsche 956. At Le Mans, he finished fifth in the #10 Porsche 956B of Kremer Racing, sharing a car with George Fouche and Mario Hytten. In August 1985, Sarel joined Hendrick Motorsports for the first time in a Chevrolet Corvette GTP at Road America

In 1986, Van der Merwe spent a full season with Hendrick Motorsports in the IMSA GTP Championship, driving the #52 Chevrolet Corvette GTP. His partner was Doc Bundy and they won for the first time at Road Atlanta and then again at West Palm Beach. Outside IMSA Championship, Van der Merwe raced at Le Mans with Kremer Racing, witnessing a fatal accident of his teammate Jo Gartner.

Sarel stayed in Hendrick Motorsports' Chevrolet Corvette in 1987, continuing to share a car with Doc Bundy. He scored no wins that years, only four podiums. At Le Mans, he was a part of Joest Racing's line-up in the #7 Porsche 962C, not finishing the race.

In 1990, Sarel came to Daytona for the third time in a row in the #86 Porsche 962C. Sharing a car with Bob Wollek and Dominic Dobson, he finished in the third place. The rest of the 1990 season, Sarel spent as Kremer Racing's driver in the World Sports-Prototype Championship.

While racing with Hendrick Motorsports in the sports car races, Sarel van der Merwe made an attempt in NASCAR in 1988. He tried to qualify for Daytona 500 in the #18 Chevrolet but failed.

Two and half years later, he returned to NASCAR Winston Cup Series with Hendrick Motorsports, driving the #17 Chevrolet at Watkins Glen. He ended the race in 24th place. 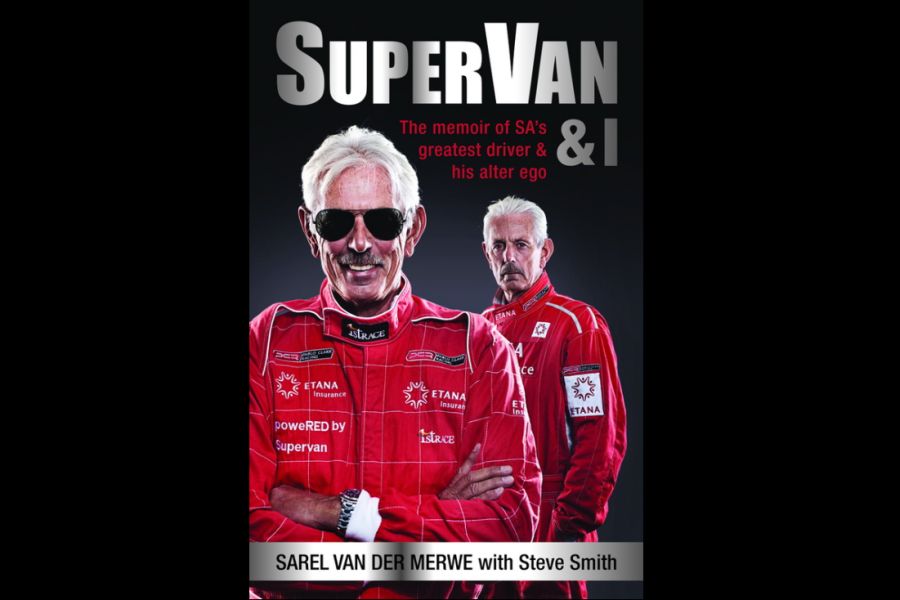 Retiring from full-time racing at the end of 1990

At the end of 1990, Van der Merwe took a break from full-time racing, being out of competitive action for a couple of years. He returned to race tracks in the mid1990s, competing in the South African Touring Car Championship.

Most recently, Van der Merwe shortly came out of a retirement in 2017, joining Team Africa Le Mans to drive a Ginetta G55 GT4 in the 24H Series. 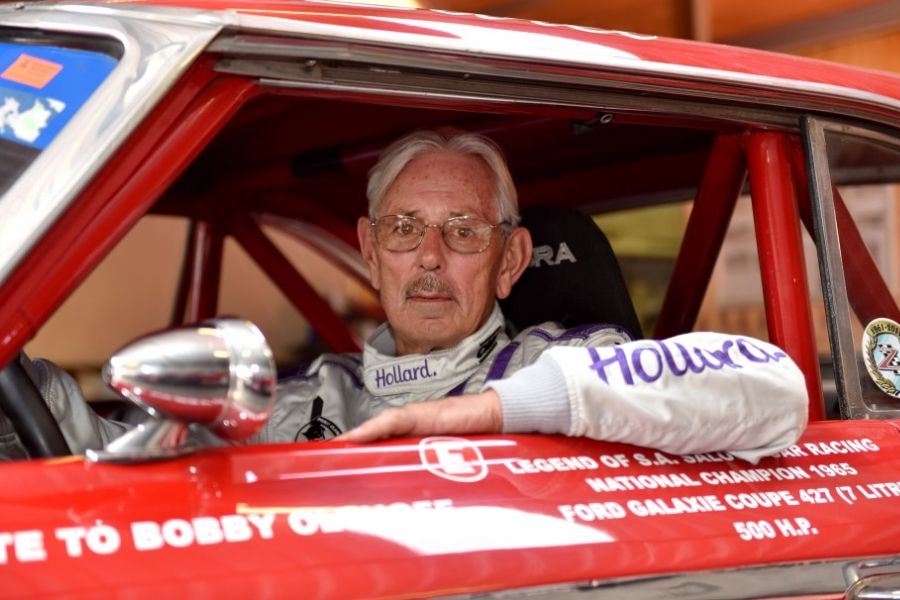