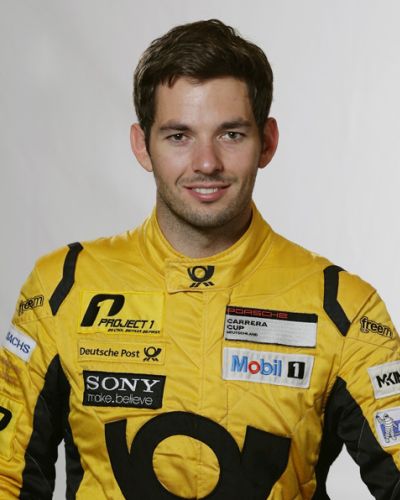 Sean Edwards, born in 1986 and died in 2013, was English racing driver and instructor. Edwards was one of the most promising young drivers in Porsche Supercup and endurance racing before he was tragically killed in a non-racing accident in Australia. His father Guy Edwards is an ex-Formula One driver.

Edwards in his 991 GT3 Cup at Carrera Cup Germany

Sean started his career in carting championships advancing to Formula Ford and Formula Renault UK before entering the British GT championship in 2005. In his first year behind the wheel of GT sports car he managed to finish 5th in overall standings.

That success opened the doors of other series and Edwards raced in FIA GT3 European series and won the championship title in 2006. He also raced in Porsche Supercup and Carrera Cup Germany and was second overall in both championships in 2011 and 2012. 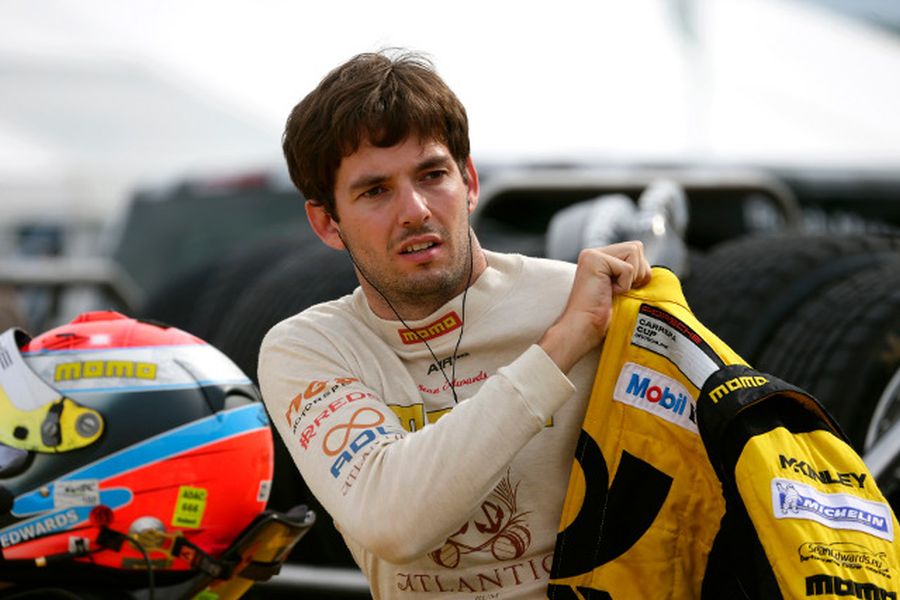 One of the top drivers of his generation

With this success, Edwards was one of top drivers in his generations and high on the list of all motorsport managers. However, on 15th of October 2013, his career was cut short and world of racing tragically lost a young and perspective driver.

Tragic and untimely death in Australia

On that fateful day, Edwards was in Australia at Queensland Raceway for a private testing session. He was a passenger in Porsche 996 Supecup instructing another race driver, Will Holzheimer of Dellow Racing. It is not clear how but the car hit a tire barrier, went trough it and hit a concrete wall, bursting into flames. When the rescue crew arrived, the Porsche 996 was literally cut in half.

The both men were trapped in the wreck, however, Edwards died and Holzheimer was transported to hospital with very serious injuries and burns. Since it happened in private testing, there was no footage of crash but analizing the force of impact it is clear that the car was travelling at very high speed.

After the accident, Sean Edward’s mother, Daphne Mckinley Edwards with the support of governing bodies and partners, formed the “Sean Edwards Foundation“. The organisation’s goal is promotion of safer approach to motorsport and implementing a new and safer regulations to professional racing in order to prevent fatal accidents.

The S.E.F is involved in number of activities and initiatives raising awareness of dangers of motorsport. However, trough foundation bearing his name and the string of racing success, Sean Edwards name will not be forgotten. In his short but successful career, Edwards was one of the best in every series in which he participate, great teammate and friend who surely will be missed. 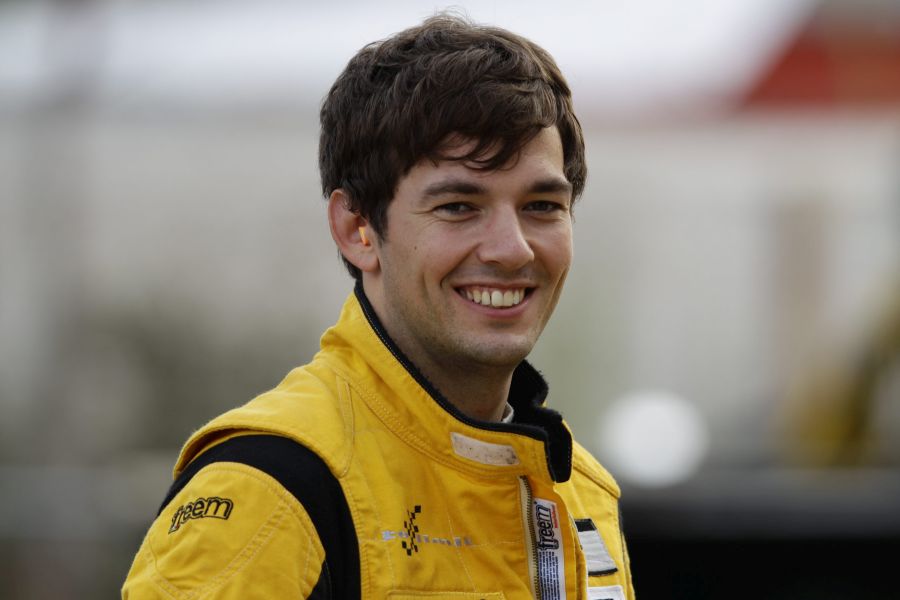