Farnbacher Racing - The team that does fine in any category

The Farnbacher Racing, founded in 1992 by brothers Horst and Hermann Farnbacher, is the racing team from Ansbach, a town in the region of Middle Franconia, some 40 km southwest of Nuremberg, Germany.

Farnbacher brothers were involved in the world much before they formed their own racing stable. Horst was more successful as a driver and he won numerous slalom and circuit races, as well as several minor championships, including Volkswagen Polo Cup.

Start in the Porsche-backed championships

After retiring from racing as a driver, Horst Farnbacher formed his team in 1992 and in the following years competed with a considerable success in Porsche Carrera Trophy, Porsche Supercup, and series backed by Porsche. The biggest achievements were triumphs in 1997 Porsche Carrera Cup Championship and winning both Teams’ and Drivers’ championship titles three years later. 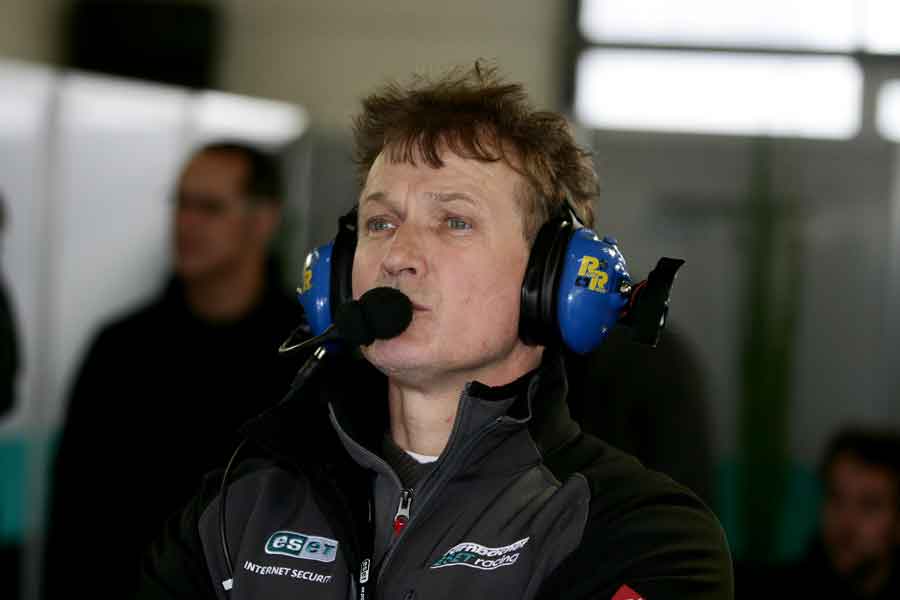 New century for the new triumphs

Entering the new century Farnbacher Racing has expanded the circle of activities. However, Porsche Supercup still was on the top of priorities. The results were exceptional after the Ansbach-based squad won three titles in four years. In 2001, Farnbacher Racing won both titles in the series and the same achievement was repeated in 2003 and 2004. 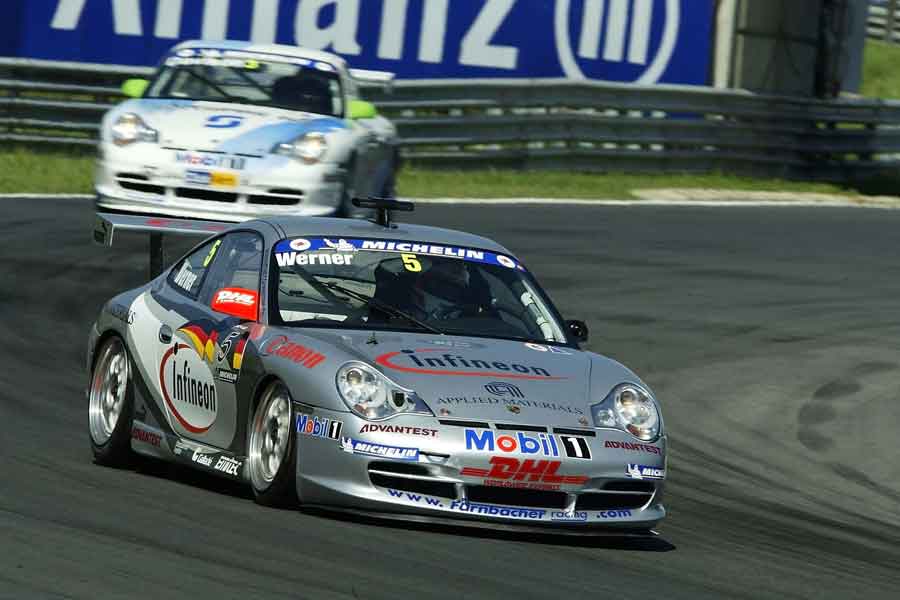 In 2004, the team began competing in the endurance racing and again instantly achieved some notable results. In the Le Mans Series was 7th in the final standings, scored two wins in Speed World USA, and also won the FIA GT Festival in Bahrain. One of the biggest wins in the history was scored in 2005 when Farnbacher Racing won GT class at Daytona 24 Hours. The drivers of the winning Porsche GT3 Cup were Wolf Henzler, Dominik Farnbacher, Pierre Ehret, and Shawn Price.

Always among the frontrunners

Since then, Farnbacher Racing is one of the leading GT teams in the world of endurance racing. In 2006, the team was 2nd in the GT class at Le Mans 24h, and 3rd at Daytona 24h. Dirk Werner won the GT class title in 2007 Grand-Am Series as a driver of Farnbacher Racing, while in 2008 team finished 4th in the American Le Mans Series GT2 standings after winning the race at Road America. 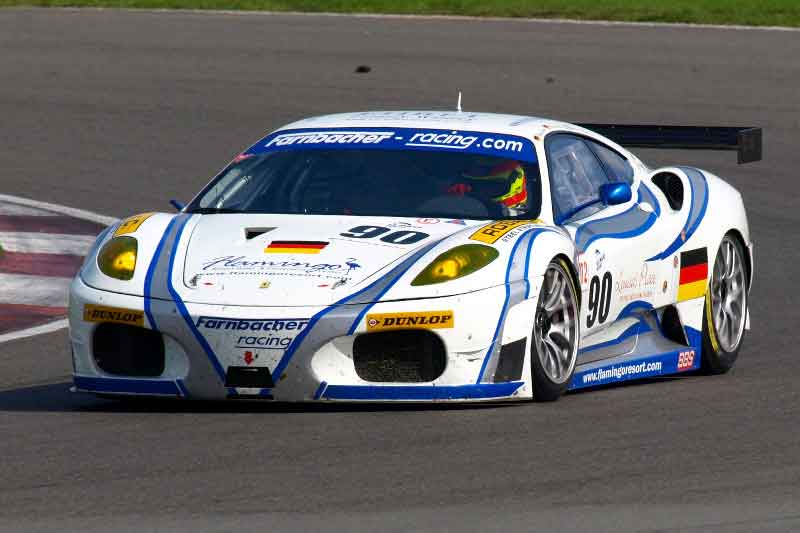 The Farnbacher Racing started 2010 season in the Porsche Carrera Cup, also entered a couple of VLN races and the Le Mans Series. In the 24h classic on the legendary Nordschleife the driver quartet Dominik Farnbacher, Allan Simonsen, Leh Keen and Marco Seefried were able to fight for the second overall place. In the 24h race in Le Mans, the second place in the GT2 class was achieved. 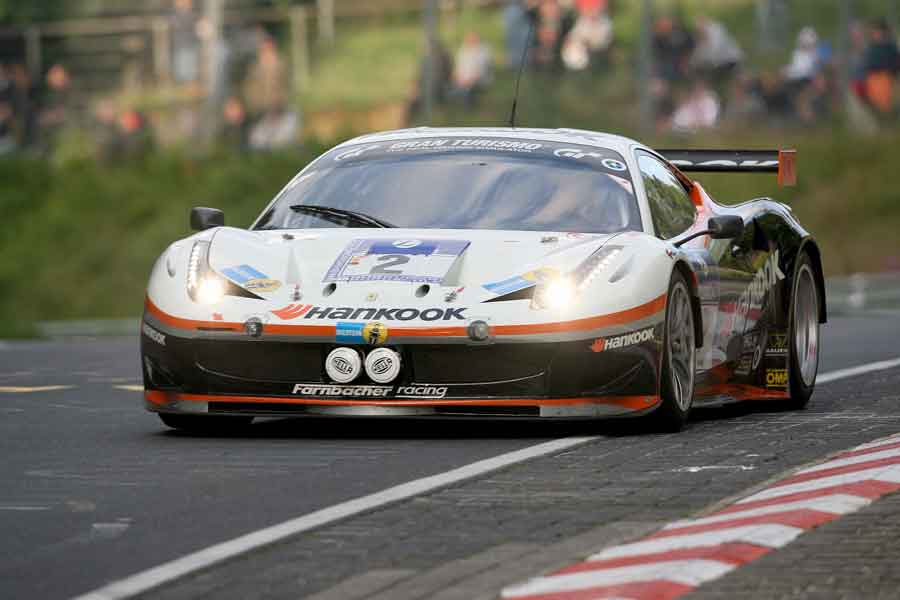 That championship was the team’s priority in the following years. In the debut season, Farnbacher Racing scored a maiden victory at Zandvoort Circuit with Ferrari 458 Italia GT3. One race win also was scored in 2012, this time at Red Bull Ring, with a Porsche 911 GT3 R. In the third season in the ADAC GT Masters, Farnbacher Racing won the first place in the Gentlemen rating. 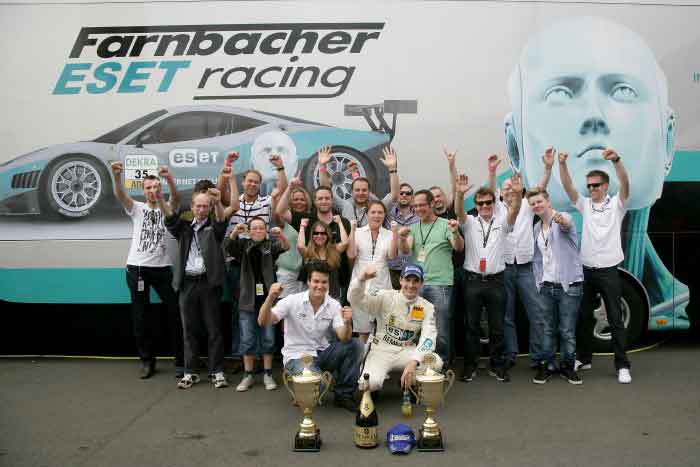 In 2014 entered ADAC GT Masters with two Porsche 911 GT3s, with Philipp Frommenwiler, Sebastian Asch, Nathan Morcom, and Mario Farnbacher as drivers. The results weren’t impressive and the team ended 8th overall. That was the last year in the series and in 2015 complete overhaul was done.

Team gets new car for the new goals

With the new Lexus RC F GT3, the team started the VLN championship on the Nordschleife and developed the RC F together with Lexus. In addition to the new car, there was another special feature that year – the brothers Dominik and Mario Farnbacher shared their cockpit for the first time in their careers.

Farnbacher Racing debuted in VLN with Lexus in 2015

The first win was scored in 2015 and interestingly that was also the first win for any Japanese car in the series. In 2016, the Franconians continued their commitment to Lexus in the VLN and the results also improved after Farnbacher Racing scored a couple of class and overall wins.