Johor racing circuit is located in an industrial town of Pasir Gudang, in the south of the country, around 45 minutes drive from Singapore. The motorsport in Malaysia began to expand in the 1980s so the new permanent facility was desperately needed. That’s why, with a support of Sultan Iskandar of Johor, the construction of the new circuit began in 1985 and Sultan himself opened the track in the following year. 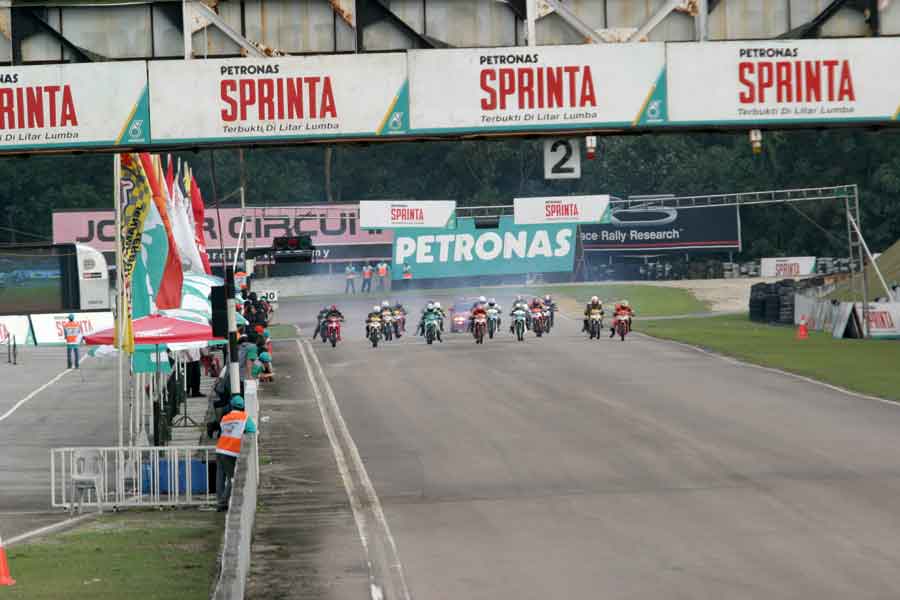 Start of the motorbikes race at Johor Circuit in Pasir Gudang

The success was imminent. Many national and regional championships arrived at Johor soon after its opening but the real success was a breakthrough at international level in the 1990s when the track was modernized to meet FIM Grand Prix requirements. However, the FIM Grand Prix race never was held at Johor Circuit, but in 1992 and 1993 World Superbike Championship rounds were held there.

Late 90s were the only good years for Johor Circuit

Finally, after another development of the track was done in 1998, Johor Circuit was included in the FIM World Motorcycle Championship. The track was widened, facilities were improved, and safety security measures were upgraded to the higher level. Unfortunately, that was the last major international event held at Johor Racing Circuit, even after the oldest track in Malaysia, Shah Alam Circuit, has been closed. Sepang International Circuit later became country’s most important racing spot and Johor felt into oblivion. 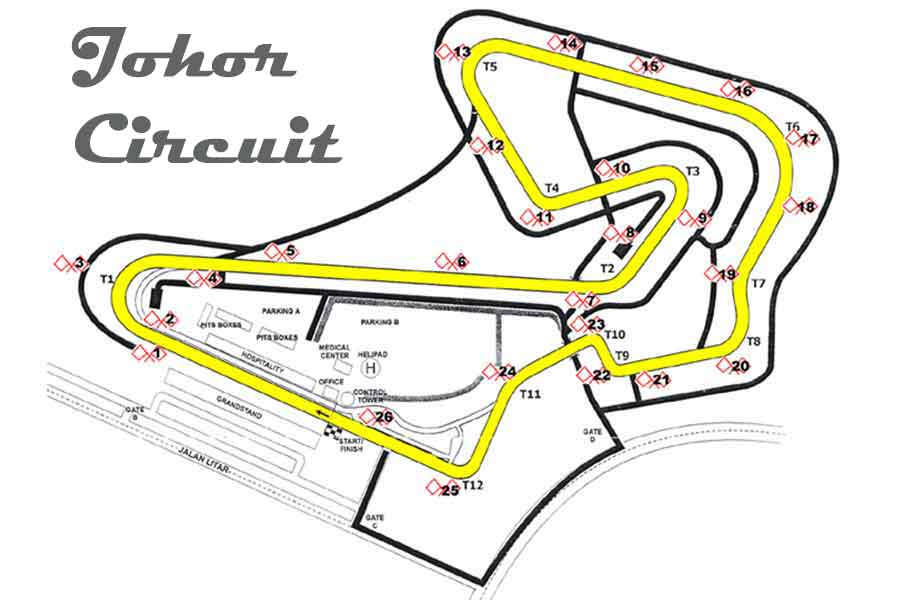 The track was 3.69 km long and has 14 technically relatively demanding turns. Sadly, after 1998 it was used mostly for the minor championships, club racing and as the test facility. The condition of the track and facilities deteriorated and over the years lost most of its qualities.

Finally, in 2015 Sultan of Johor announced that the whole circuit will be renovated, with the plan to reintroduce grassroots motorsports and to incorporate a safety driving academy and a museum to showcase the history of motorsport in Johor. In 2016, the plane for the new FIA Grade 1 track with a length of 4.45 km with 15 turns, designed by Hermann Tilke was presented. The track will be fitted with gentler gradients, wider run-off areas, stronger barriers and a longer straight stretch over 1 km which will allow cars to go over 300 km/h. And this is just a beginning of the ambitious plan. 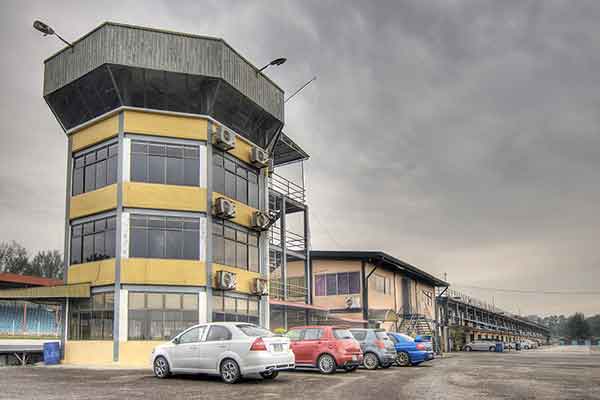 New track will be just a part of the puzzle

It was confirmed that Johor’s upcoming Fastrackcity will be a 65ha playground for the speed lovers. The plan is to attract some international racing events but, for now, there are no plans of hosting the Formula 1 race. The plan is also the construction of CIK 1.5 km long kart circuit, hill climb track, and off-road park. Targeted completion date is by the end of 2019. The projected cost of the reconstruction is around US$800 million, invested by a Singapore billionaire Peter Lim, with the Johor royal family and Malaysia’s state-owned UEM Land as the partners. 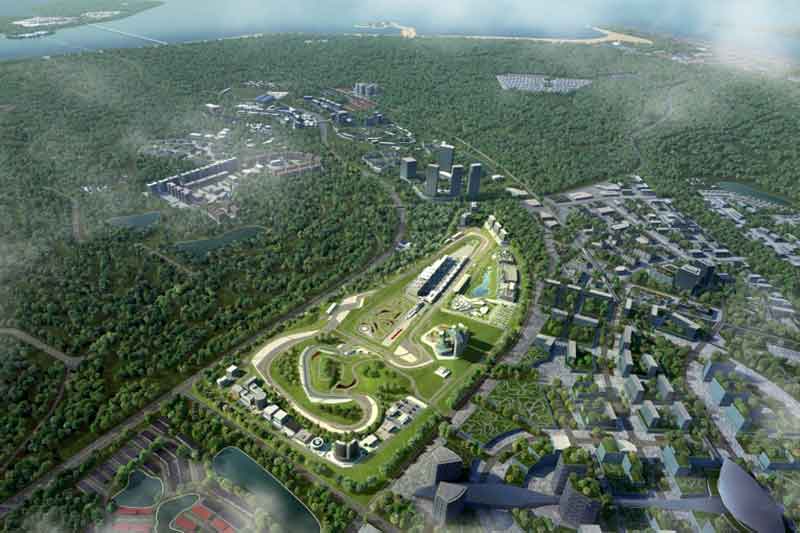