The Lotus Evora GT4 is a sports car launched in 2010 built under FIA GT4 race regulations to compete in the series like British GT championship.

Lotus Evora road car was a fine machine that allowed smooth driving, easy to handle, and with good performances. The GT4 Evora is not just a road car prepared for racing, equipped with a roll cage and bigger tires. It is a car that has almost 50% new parts to pull out the maximum from this beautiful sports car. 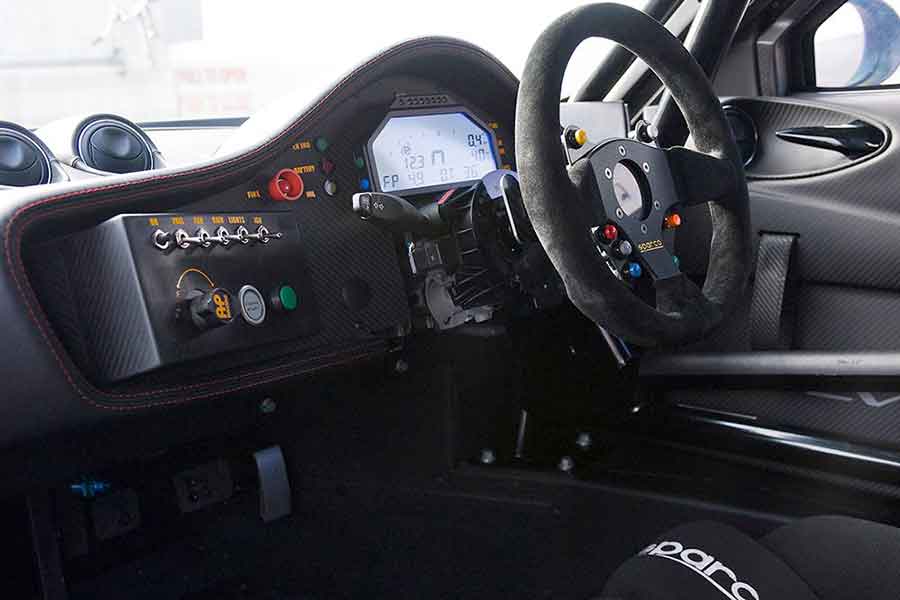 The Lotus Evora GT4 has a developed 3.5l Toyota engine. The block and the head are the same as at road model but all other parts are developed and governed by a Cosworth SQ6 ECU. The final result was 4.0 l mid-mounted engine of almost 360 horsepower. 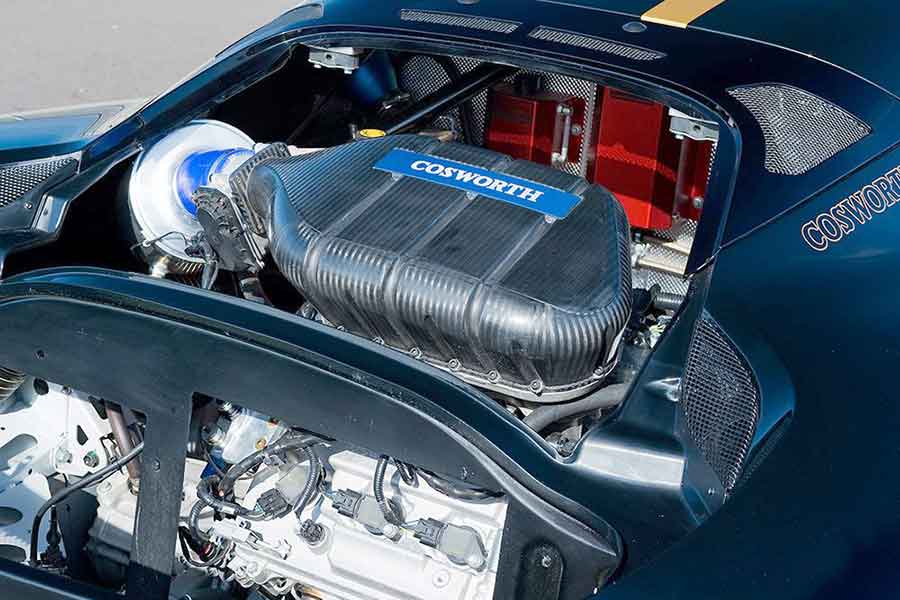 Lotus Evora GT4 has a tweaked version of the sequential gearbox which is more common for the cars that are racing in the World Touring Cars Championship. Six gears are spread over the same range as an Evora road car’s first four gears.

Lotus Evora GT4 had some success over the years

Lotus Evora GT4 is by many racers described as a very fast and well-tuned and well-balanced car. Over the years Lotus Evora GT4 scored some notable results in various championships. In 2010, Ollie Hancock won the GT4 European Cup race at Nurburgring. In the following year, Lotus Evora GT4 driven by Gianni Giudici, Johnny Mowlem, and Stefano D’Aste won the class at Dubai 24 Hour. 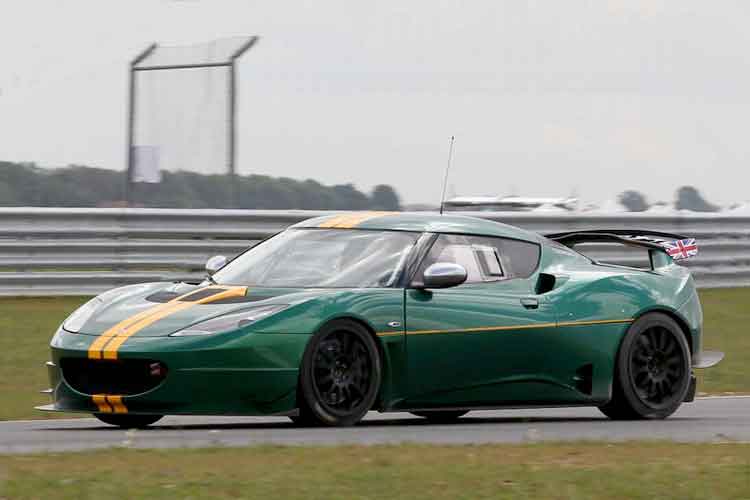 Lotus Evora GT4 in the beautiful green and gold livery

D’Aste led most of 2011 GT4 European Series but after the technical problem in the last race, he finished 3rd in the Championship. However, he became the first Italian driver since Mario Andretti who triumphed at Zandvoort Circuit driving a Lotus car.

In 2011, Lotus Evora GT4 also scored three wins in the British GT. After a winless season of 2012, Lotus Evora GT4 prepared by ISSY Racing won the race at Snetterton while in the following season four teams fielded Lotus cars and soon Evora GT4 became one of the most popular cars in the series. Many private teams entered some renowned races, like Bathurst 1000, Sepang 12 Hours or Silverstone 1000 km, as well as Lotus Cup, with Lotus Evora GT4s and scored relatively good results. 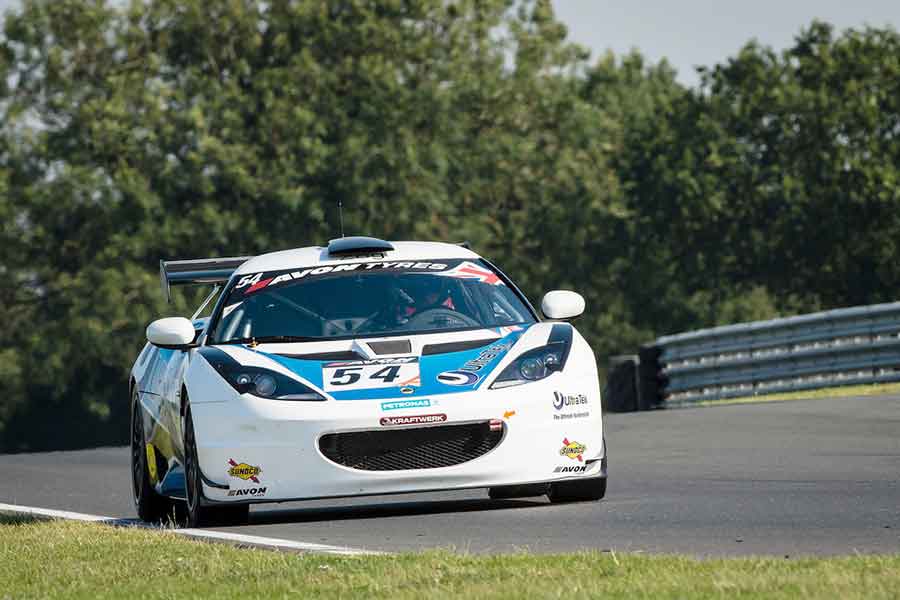 Built mainly for the gentleman racer, Lotus Evora GT4, that can reach 100km/h in around three seconds, was sold at price of around $160.000 what is relatively affordable price for the car of such quality.