MARKED FOR DEATH: Ayrton Senna and the curse of 42

Ayrton Senna, the legendary Formula 1 driver, who died tragically in a race in Imola on May 1,1994, drove his first kart in a race with a number 42. Some believe this was a bad omen.

A gift from father

According to his own words, the first karting he got, was a gift from his father at the age of 4, and funnily enough it was built from a lawnmower.

He got the real kart when he was 9, which he used to race in a parking lot in Campinas (municipality in Sao Paulo state) against drivers of 18 to 20 years. In that race, Senna had his first crash: with only three laps remaining to the end of the race he was in a third place. Then, he was touched at the rear wheel and turned over for the first time. 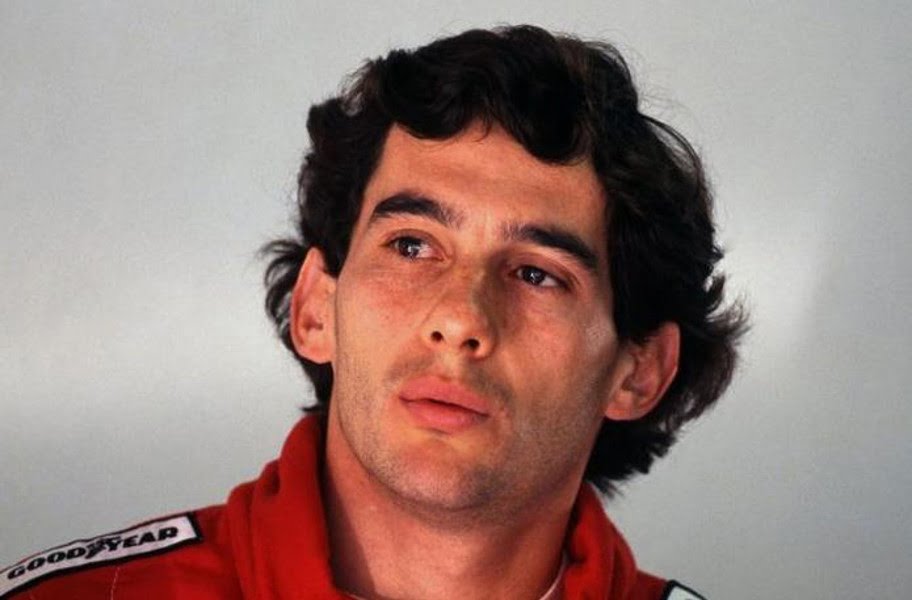 His father was on the track, an at the moment of the overturn, he shouted: “They kill the boy!”

– I came to the turn and he was already stood up, dusting himself and looking ugly to the boy that took him out of the circuit – Ayrton’s father later explained.

But, it was illegal to race for a boy of that age, so his official race was at Winter Tournament on July 1st, 1973 at Interlagos. The next year he got his first championship, being Paulista champion at the junior category, again, like in Interlagos, with number 42 on his kart.

Some believe that the choice of this number 42 was a bad omen: in Japanese culture, the number 42 is considered unlucky because the numerals when pronounced separately – shi ni (four two) – sound like the word “death”. Of course, the superstitious people had another reason to believe he was marked for death – he began racing carrier officially when he was 13 years old. In a lot of cultures, number 13 is of course very, very bad luck. 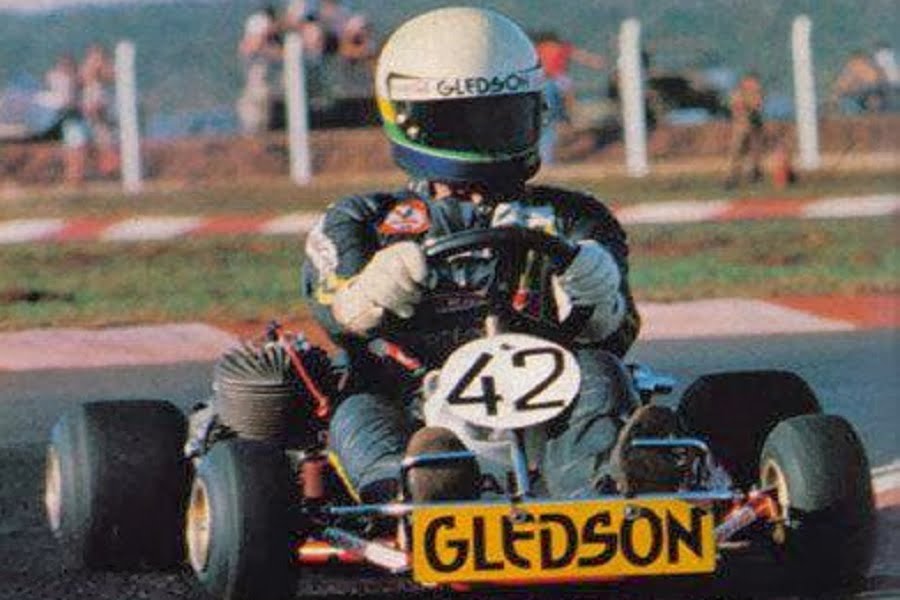 The last attempt to be carting world champion was done in 1982. at Kalmar in Sweden with an old-fashioned team, delivering a useless last combat where he got a disappointing 14th place.

But, he was already big in Formula 1, and eventually became a legend, winning three championships, until that sad day when he crashed in Imola.

He ran in a straight line off the track, and hit the concrete retaining wall at around 233 km/h (145 mph). That was the reason. But, some still believe that number 42, and the fact that he started his official career at the age of 13, was the reason for his early departure.

Nonetheless, Senna died at the age of 34, loved by everyone.

Number 42 is considered very bad luck in Japanese culture (see above). In Ancient Egyptian culture, there are 42 questions asked of persons making their journey through death. If the departed reasonably can give answers to the 42 questions, they have the potential to either be reincarnate, or if completely successful, reach the ultimate goal of becoming a Star, whereon, they can continue to give Light, and fuel Universal growth.

These are other meaning of 42:

42 is the number with which God creates the Universe in Kabbalistic tradition. The number 42 appears in various contexts in Christianity. There are 42 generations (names) in the Gospel of Mattews’s version of the Geneaology of Jesus. Also, it is prophesied that for 42 months the Beast (devil) will hold dominion over the Earth.

In popular culture, probably the most famous is theory about number 42 is the one from the book The Hitchhikers Guide to the Galaxy by Daglas Adams. The answer to the ultimate question of life, the Universe, and Everything is “42”. It was, according to Adams, calculated by enormous supercomputer named “Deep Thought” over a period of 7.5 million years.