Oreca 07 - Ready to Continue Where its Predecessor Stopped

The Oreca 07 is a Le Mans Prototype car constructed by Oreca in 2016 to meet the 2017 regulations for the LMP2 category.

Prepared to enter three championships and to conquer Le Mans

The Oreca 07 is constructed to meet the new regulations set by the FIA and ACO, but also meets the regulations for the Prototype class of the IMSA WeatherTech Championship. Apart from the American endurance championship, the new prototype car also competes in the FIA World Endurance Championship and European Le Mans Series. 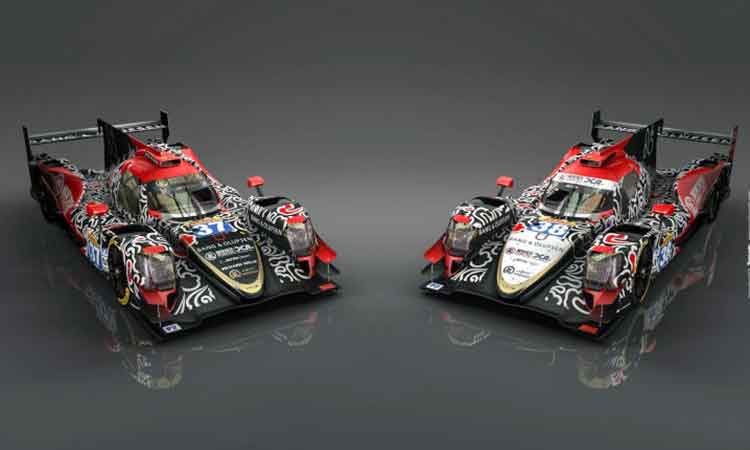 Designer David Floury and his team based the project of the new car around its successful predecessor Oreca 05. The new car was introduced late in October of 2016 at Circuit Paul Ricard and after first tests, the ORECA Technology crews further worked on development, focusing on different parameters and areas, especially on the energy and resource usage.

The chassis of the Oreca 07 is mainly based on the 05 but the aerodynamics is radically different. Efficiency and downforce are radically increased while the most of the other parts, including gearbox or shock absorbers, has been optimized in terms of reliability and performance. Another thing which is different to the Oreca 05 is the engine. The new car is powered by the Gibson atmospheric V8 engine, common to all LM P2 manufacturers. 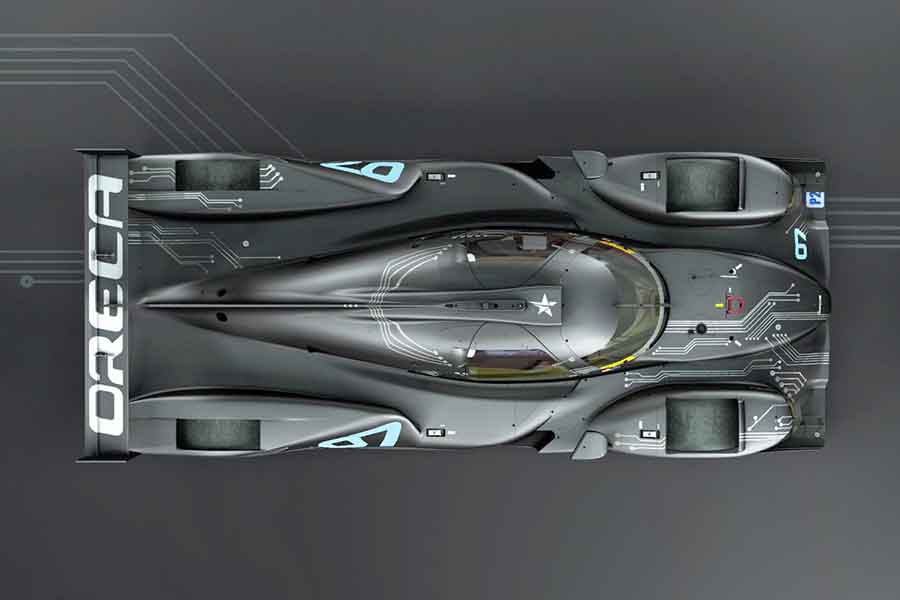 The Oreca 07 was built under the new regulations

Many teams, including Rebellion Racing, G-Drive Racing, Graff Racing, DragonSpeed, and Miller Motorsports,  in all of three aforementioned championships, decided to rely on the Oreca 07 in 2017 and the first impressions were very good.

The Oreca 07 had its racing debut at 24 Hours of Daytona. Later in the season won the races at Monza, Spa and Silverstone, and also won numerous pole positions, including at 12 Hours of Sebring. However, the main goal is another victory at 24 Hours of Le Mans. The Oreca 05 triumphed in 2015 and 2016, so the third consecutive victory looks as a real possibility. 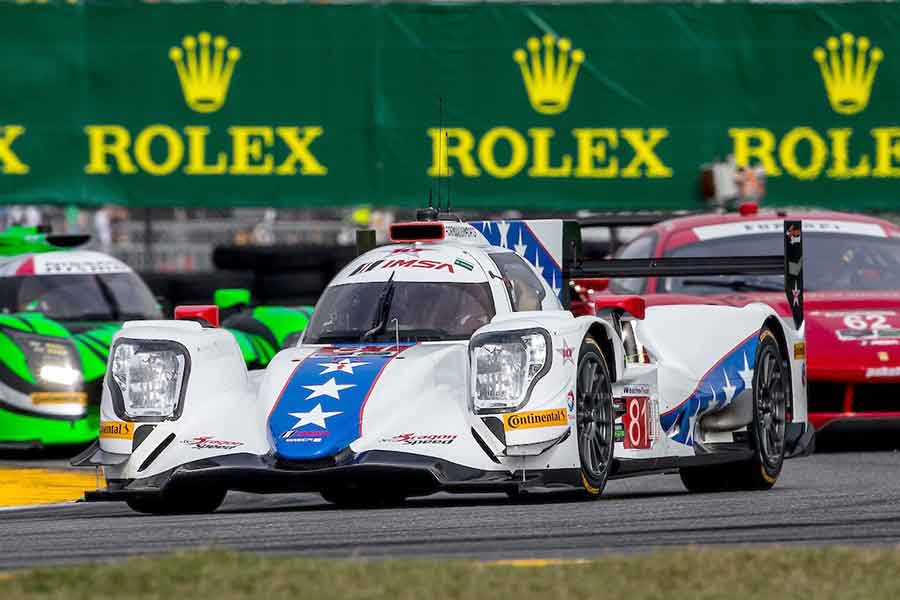 Finally, at 2017 Le Mans 24h the outcome was sensational. The #38 Oreca 07 of the Jackie Chan DC Racing led in one point of the race and was relatively close to the overall victory but the sensation was prevented by the Porsche LMP1 car late in the race. However, Oreca 07 achievement was fantastic especially after the second car of the Jackie Chan DC Racing completed the podium.