Robert Kubica, who is not only the Polish national hero but also beloved racing driver by people all around the world, finds a new job just a week after he was replaced in the Williams F1 Team with Nicholas Latifi. In 2020, he will drive a BMW M4 for BMW Motorsport in the DTM (Deutsche Tourenwagen Masters).

Kubica’s new deal is his return to BMW because he started his F1 career with the Bavarian manufacturer back in 2006. Kubica was driving for BMW Sauber F1 Team from 2006 to 2009, scoring one victory and eight more podiums. 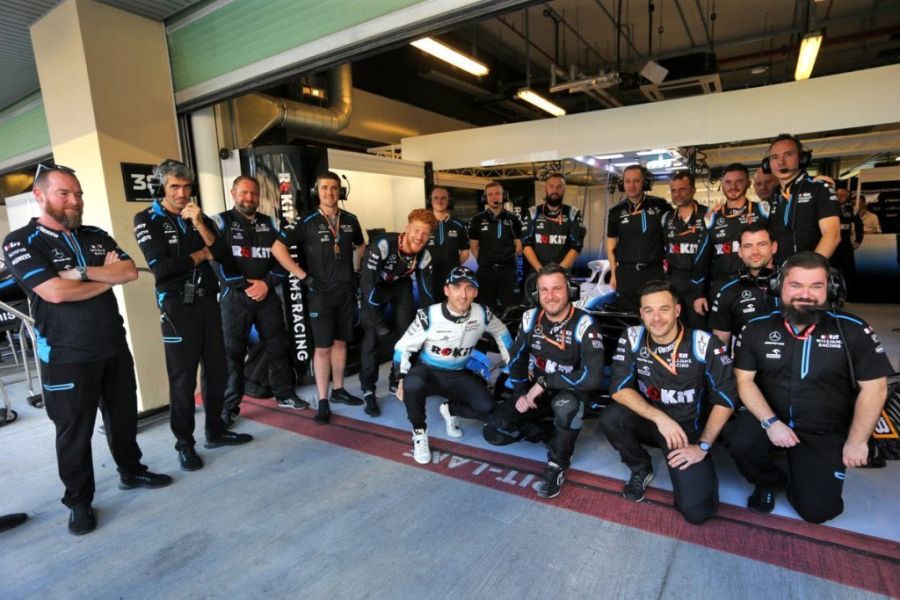 Kubica is leaving Williams after two seasons with the team