Saudi Arabia will host the 2018 Race of Champions

The next edition of the Race of Champions (ROC) will take place in Saudi Arabia, at Riyadh’s King Fahd International Stadium on February 2-3, 2018. The event will be run in partnership with the General Sports Authority of the Kingdom of Saudi Arabia.

It’s the first time that Race of Champion is coming to the Middle East. Competitors will be, as always, from all over the world, including the winner of the 2017 Race of Champions Juan Pablo Montoya. 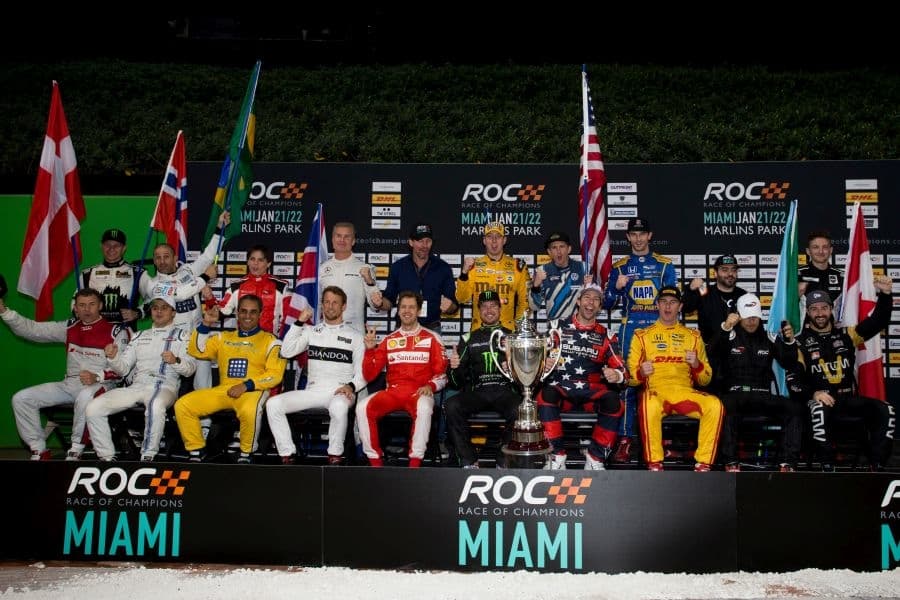 The previous ROC event was held at Miami’s Marlins Park

ROC President Fredrik Johnsson said: “We are thrilled to be bringing such a stunning line-up of drivers to Riyadh for ROC’s first event in the Middle East in February. From last year’s finalists Juan Pablo Montoya and Tom Kristensen through to our youngest debutant Lando Norris plus stars of everything from Rally X to the Indy 500, we bring the greats of all the world’s great motorsport disciplines together and set them free to battle – all in identical cars.

Rest assured we will put together a truly memorable event for fans of fast cars and even faster drivers. Now we look forward to welcoming a packed crowd to enjoy this festival of non-stop action and excitement as we bid to find an answer to the eternal question: ‘Who’s the fastest of them all?’”