Which is More Popular: NASCAR or F1?

As the pinnacles of their respective categories of motorsport, Formula 1 and NASCAR both stand as a testament to greatness. The popularity of the two sports has been a subject of many debates over the years. Because NASCAR is based in the United States, and Formula 1 is based worldwide, it’s hard to compare, although you can find some tips for betting on either sport wherever you are.

In addition to attracting more spectators to racetracks, Formula 1 reaches a larger audience online and via television. The sport is, therefore, the most widely watched form of motorsport worldwide. NASCAR, however, is more popular in the United States.

Fans and haters are found in both sports. Even so, both sports are extremely well known, and their fans are incredibly passionate about them. Although NASCAR and Formula 1 have different fan bases, they both have large audiences around the world.

The Sports are Difficult to Compare

It is hard to choose between these two sports because they are titans of their fields. NASCAR is the top level of stock car oval racing, and Formula 1 is the world stage for single-seat open-wheel racing. Many people discredit both sports, but the truth is, both have some of the world’s best racers.

Since NASCAR is a US-only sport, whereas Formula 1 travels across the globe, it is difficult to compare the popularity between the two sports. As a result, Formula 1 has spectators worldwide, whereas NASCAR can be streamed to many other countries, but the time zone difference makes it difficult for people in certain countries to watch the races live.

As a result, audience ratings are somewhat skewed. However, comparisons as to how many spectators attended each event can be made. Some Formula 1 races are held in the US, which can be compared to similar NASCAR events.

Despite the difference between the two sports, both have incredibly passionate fans. As a result, it’s not uncommon for fans of one sport to be highly critical of their opponent. All motorsport fans know both sports, and most will be familiar with both even if they don’t watch them live.

Comparing Side by Side

It is fortunate for us that the two sports can be compared on an equal playing field. Unfortunately, the majority of NASCAR events occur in the US, which makes it hard to portray which sports are more popular accurately.

To compare the two sports’ TV viewership and attendance, Formula 1 has returned to the US. Eight hundred sixty-one thousand people watched the US Grand Prix on ABC in 2019. In addition, 2.2 million viewers watched the NASCAR Cup series at TMS on NBCSN in the same year.

The popularity of NASCAR is definitely more significant in the US than that of Formula 1. The reason lies in environmental influences. In the United States, Formula 1 is not as popular as it once was because there is no American driver.

In the United States, motorsport fans are more inclined to NASCAR than Formula 1, so they may not be interested in Formula 1 races being held there. There is a possibility that they don’t follow Formula 1 and, therefore, are unfamiliar with the rules and format of the racing.

The things you grew up watching will always have a special place in your heart. If you don’t know anything about a new sport, it’s hard to get into it. The Liberty Media Formula 1 channel allows new fans to get into it easily, creating interest in Formula 1 to significantly increase in the US. 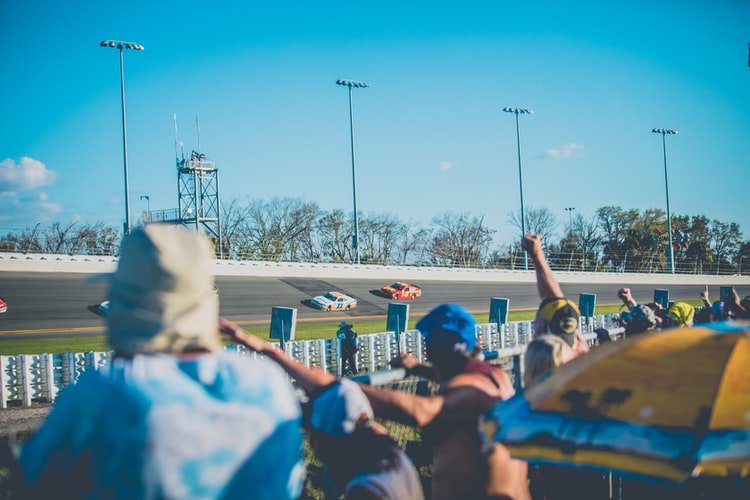 The Formula 1 race came back to the United States a few years ago. In an infographic, Red Bull compares Formula 1 with NASCAR. A comparison of spectator numbers was included in the infographic.

As a point of reference, it’s crucial to remember that Red Bull raced in Formula 1, not NASCAR, at that time. This could be because the infographic was intended to make Formula 1 appear better and more popular. Nevertheless, when examining some statistics, Formula 1 typically has a higher number of fans than NASCAR. For example, in Formula 1, attendance reaches approximately 4 million people per year, while NASCAR attracts about 3.5 million people per year.

This is primarily due to the time zone differences. Since NASCAR races are broadcast in early morning time zones in Europe, these regions are notoriously difficult to attract viewers. 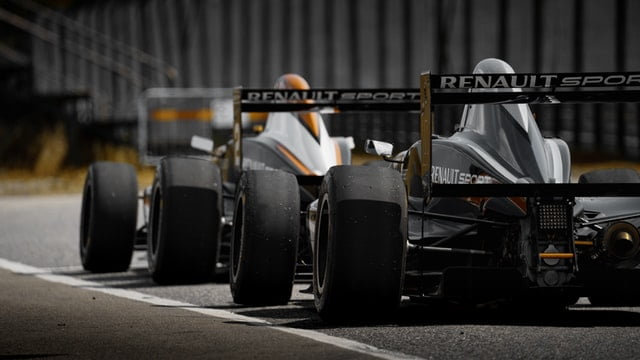