Winton Motor Raceway, opened in 1961 and located near Benalla, Victoria, is one of the oldest and most popular racing tracks in Australia.

The local auto club soon after its foundation in 1957 began planning to build a permanent racetrack. In 1960, plans were announced and after 12 months of works, the new racing track was opened on 26th of November 1961. The winner of the opening race was local hero Barry Stilo and that was a beginning of the successful story. 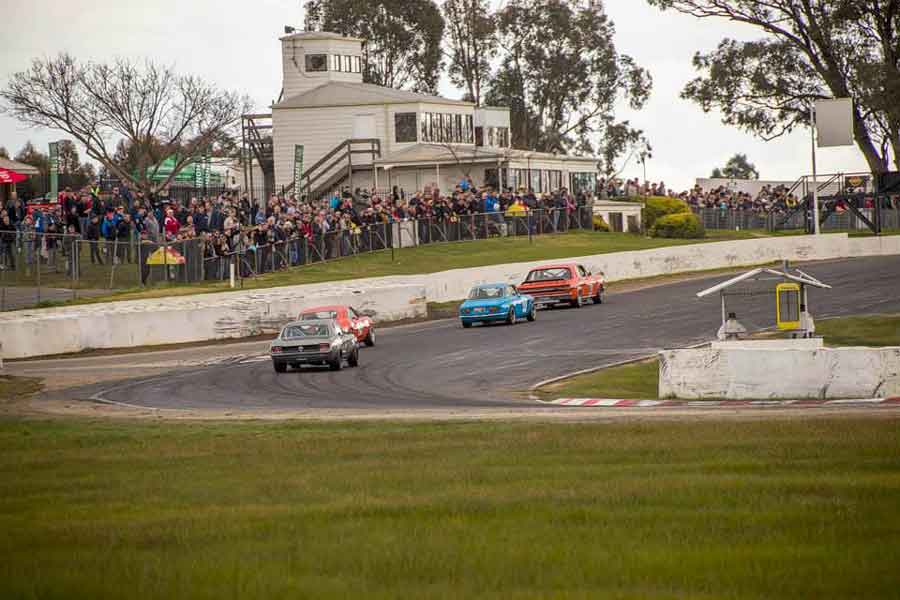 The new circuit instantly became popular among both racers and fans. The Victorian Formula Junior Championship and the Neptune Touring car series events were regularly held at Winton Motor Raceway. Over the years, popular Formula 5000 races also were held there with some famous drivers as the guests, including the Formula 1 champion James Hunt. 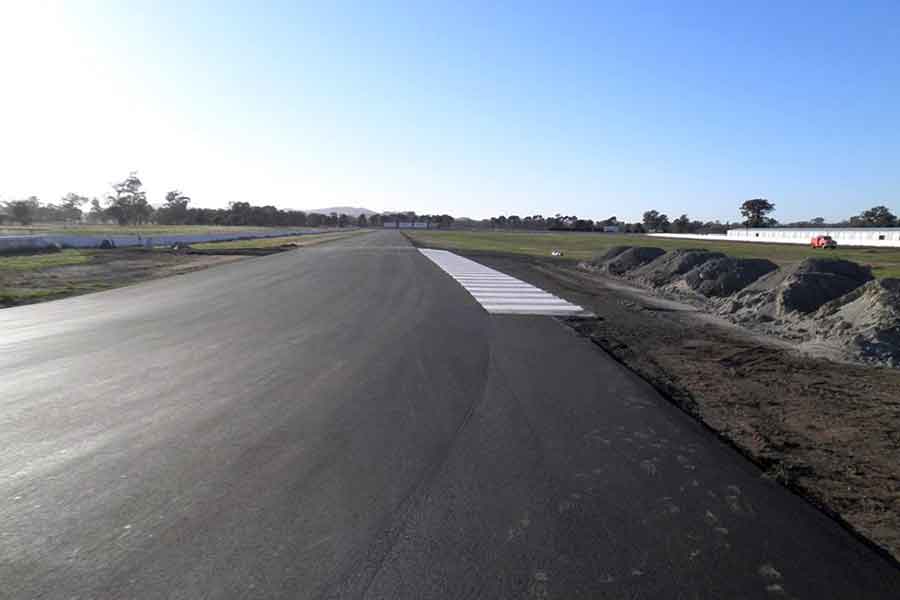 Track is completely resurfaced in 2016

Over the years Winton Motor Raceway was modernized and developed. The new surface was laid, new pit lane and garages were built, some turns of the extended track were re-profiled and some sections were widened. In 2000 the new race control tower was built after the old one burned down in arson.

Winton Raceway Circuit has two layouts. The first one is 3 km long National circuit with 12 turns and the other one is the original 2.03 km long Club circuit that has 11 turns. Lap record holder at the National circuit is Christopher Anthony who set the time of 1:14.3401 driving the Dallara F311 Mercedes in 2016 Formula 3 race. The grandstand is situated on the hill between turns 2 and 3 with great views of the circuit. Winton Motor Raceway also has well-equipped medical and media center. 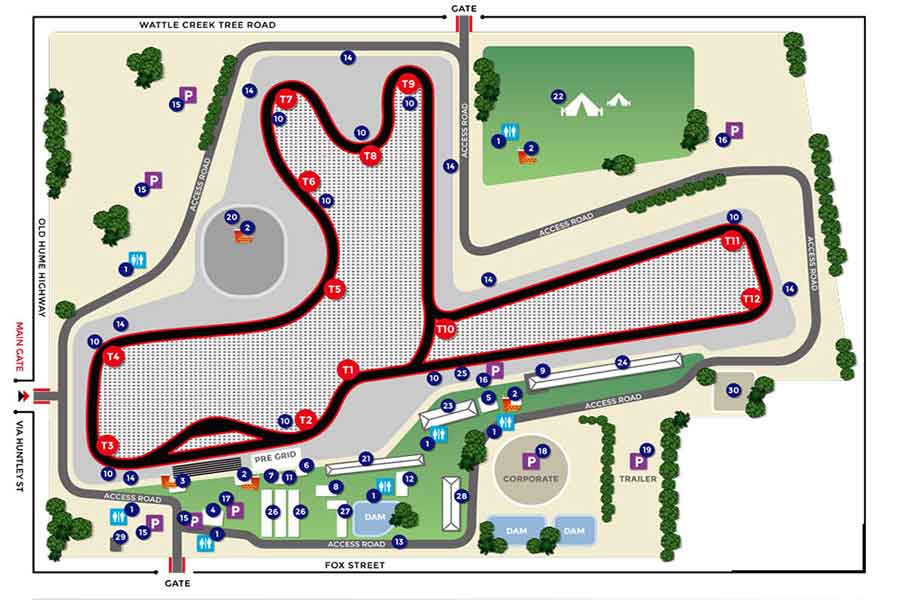 The circuit is a combination of fast straights and twisty tight bends. Famous racing driver and team owner Dick Johnson described the track as ’running a marathon around your clothesline’.

The main event at Winton Motor Raceway is the Winton Super Sprint, one of the most popular and the best-visited rounds of the V8 Supercars Championship. 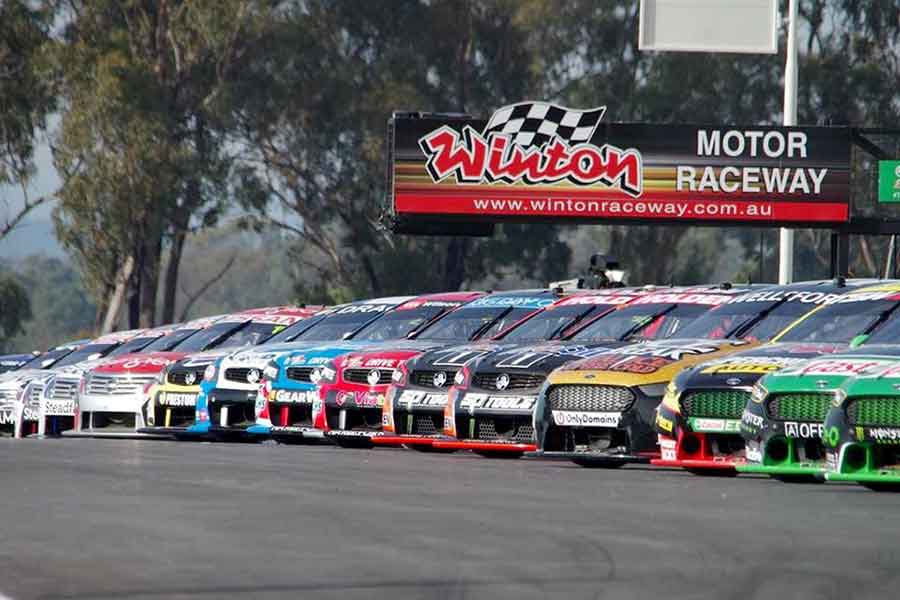 Winton Motor Raceway also hosts many other national and local championships of both cars and superbikes. The circuit is also opened seven days a week for track days, test and tune days, as well as for historic cars events. The circuit is also available for the non-racing activities. Winton’s corporate center can be hired independently of the circuit and it is a good place for business or social meetings, presentations or special events.

Winton Motor Raceway is located in north-east of Victoria state, near the town of Benalla. The nearest international airport is in Melbourne, around 200 km from the circuit. Albury Airport, some 110 km from Winton Motor Raceway, is available for domestic flights. 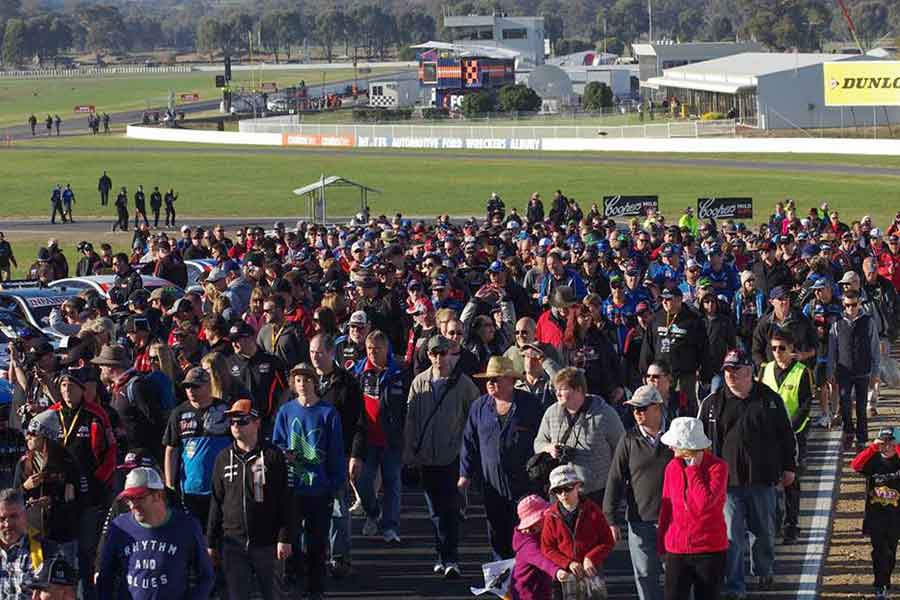 There is a plenty of accommodation of various types available in Winton/Benalla area but the venue also offers accommodation in the extremely popular camping site with bar and kiosk.

Video – Will Davison onboard lap at Winton Motor Raceway