The 2016 Porsche Supercup season was pretty exciting, even after it was from the beginning a two-way battle between Sven Muller and Matteo Cairoli. At the end of the season, German driver was the one who had a reason to be happier.

A total of 74 drivers competed in the 2016 Porsche Supercup what is an enormous number but most of them were guest drivers who raced only in race. Interestingly, only three drivers managed to score a win, while 28 drivers scored points. Only two drivers, the Lechner Racing’s Sven Muller and Michael Ammermuller, scored points in each race, while Paul Rees and Chris Bauer had most retirements – three. 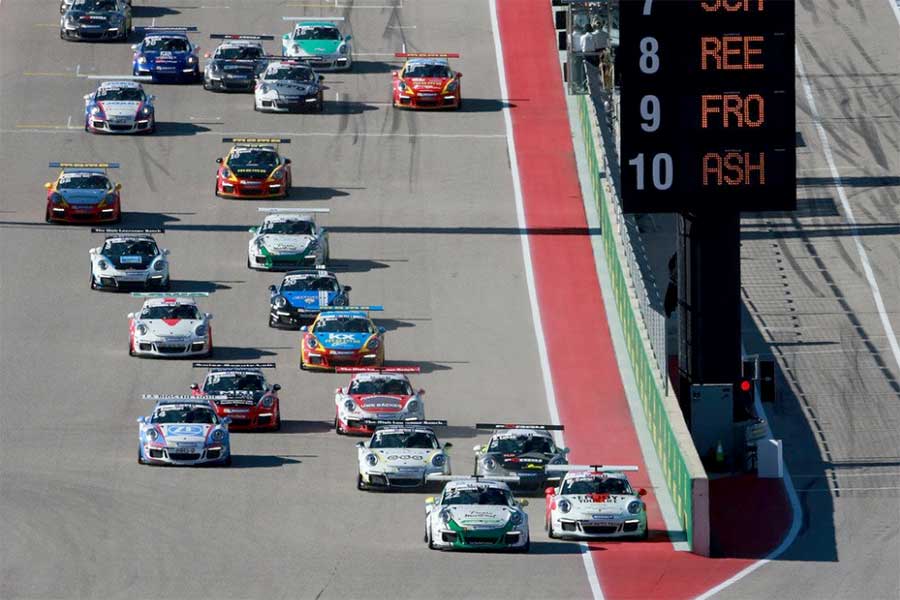 Porsche Supercup race at Circuit of the Americas

Cairoli had better start of the season

The start of the season was marked with two wins of Fach Auto Tech’s driver Cairoli. Italian won at Catalunya Circuit, while Muller finished second in the season-opening race and also won the race in Monaco in which Muller was only the 13th. 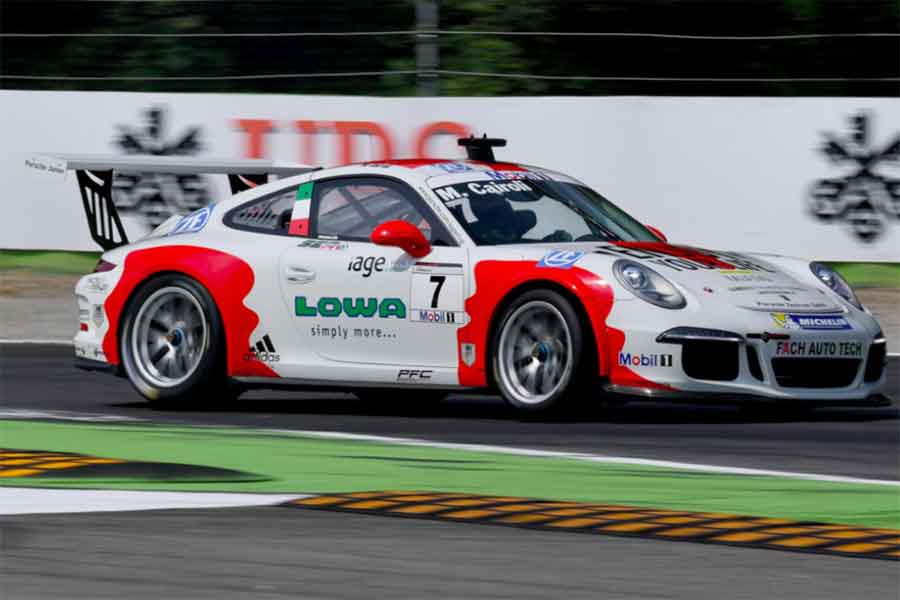 The talented German and the Porsche junior driver Muller bounced back with a three consecutive wins. The first one was at Red Bull Ring and probably that race was decisive for the outcome of the whole season after Cairoli was excluded due to the underweight car. Muller later won at Silverstone and Hungaroring and took the lead in the championship after the first half of the campaign. 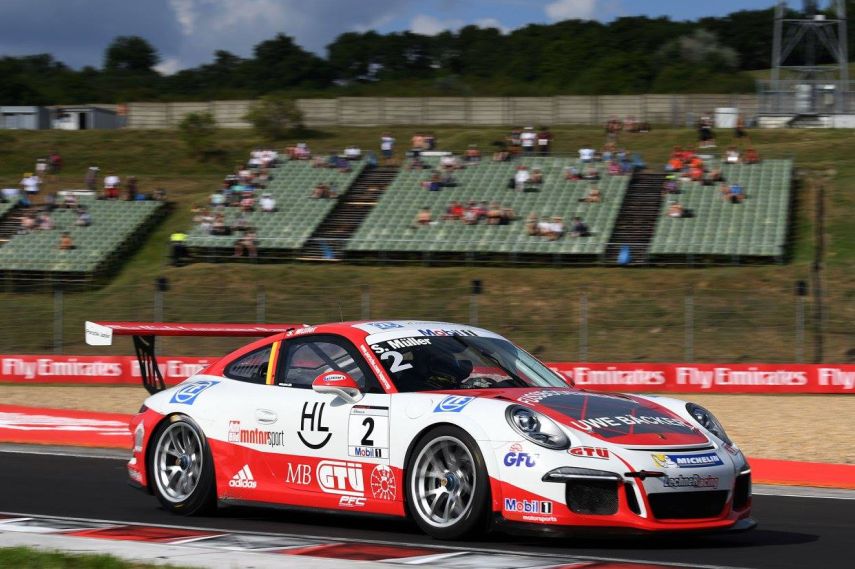 Cairoli fought back by winning the race at Hockenheim where Muller took 2nd place. In the fastest race of the season at Spa, French rookie Mathieu Jaminet of Martinet by Almeras team scored his maiden win and announced that he is capable of fighting against the favorites. However, Muller in Belgium again was second what was enough to keep the overall lead.

Jaminet in the form late in the season

In his home race at Monza, Cairoli scored the fourth win of the season, while Muller was 3rd. The gap between two rivals was shortened but the German still was in advantage before the final round at Circuit of the Americas where the last two races were held. 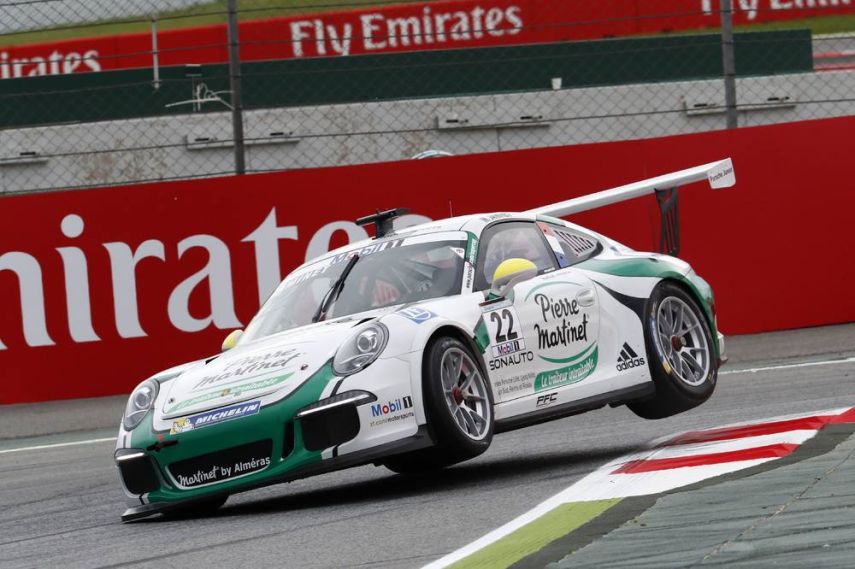 In a meantime, Sven Muller became Porsche Carrera Cup Germany champion what was a huge confidence boost. After the first in the US, it was clear that Muller will take the crown. Cairoli was forced to retire due to the failure of his Porsche, while Muller finished 2nd in the race, behind Jaminet. The Frenchman also won the second race in Texas, Cairoli finished 2nd and Muller calmly clinched the title by finishing 8th.

At the end of the season, the champion had 163 points on his account, 12 more than Cairoli, while Jaminet finished 3rd, 17 points behind Muller. Jaminet also was the best among rookies, after being the best-placed newcomer in 8 out of 10 races.

The Lechner MSG Racing won the Teams’ championship title. The Austrian team finished the season 72 points ahead of the Swiss team Fach Auto Tech, while the third was French team Martinet by Almeras.

The start of the 2017 Porsche Supercup season is scheduled for the second weekend of May and here is the full provisional calendar: