Seventh championship title for Australian Jamie Whincup or maiden title for New Zealander Scott McLaughlin are two most likely endings of the 2017 Virgin Australia Supercars season after the last event which will take part this weekend on the all-new Newcastle street circuit.

Mathematically, five drivers have chances to win the V8 Supercars title ahead of the premiere event at the 2.65-km long track in Newcastle, New South Wales, but Fabian Coulthard, Chaz Mostert and Shane van Gisbergen need a miracle to beat point-leaders Whincup and McLaughlin. 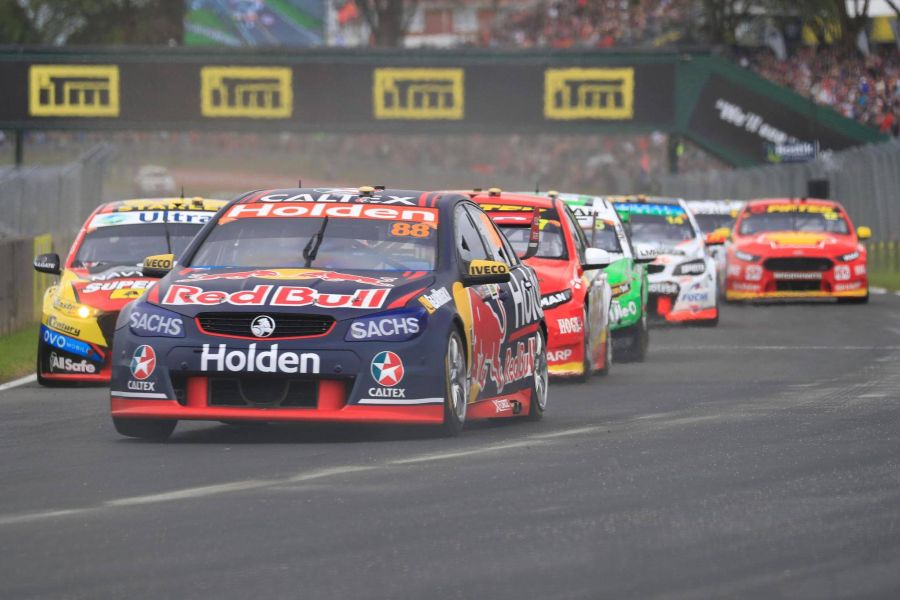 After thirteen rounds and twenty-four races, Triple Eight/Red Bull Holden’s Jamie Whincup has 2850 points on his account, thirty more than DJR Team Penske/Shell V-Power Racing’s Scott McLaughlin. Coulthard is at 2674 points and even 300 points are still for grabs, it’s difficult to expect that Whincup or McLaughlin will spoil their advantage.

Scott McLaughlin is the most successful driver in 2017 when counting wins, bringing his #17 Ford FG X Falcon to victory seven times. Whincup’s #88 Holden VF Commodore was a victorious car just three times in 2017, but an experienced six-time champion prevailed with eleven podiums (against McLaughlin’s eight) and better consistency which brought him a 30-point gap. 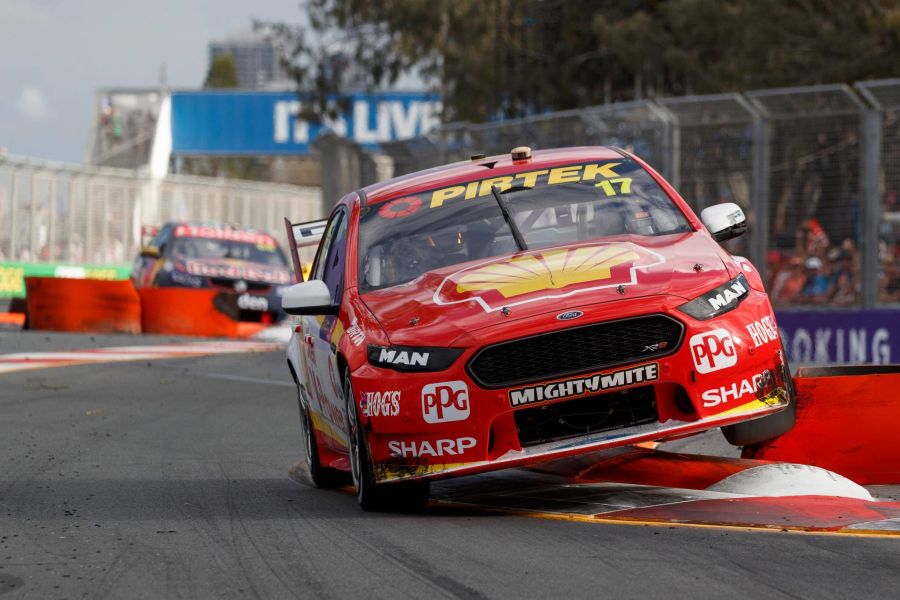 In the Teams’ standings, DJR Team Penske leads with 5529 points, 105 points more than Triple Eight Race Engineering. A total of 576 points is in the game at the Coates Hire Newcastle 500 event, so the championship fight would be decided when the last car crossed the finish line.

A chase for the teams’ title will also affect strategies of two leading teams which have one favorite driver each in the drivers’ title fight. Red Bull Holden Racing Team manager Mark Dutton said that they would not sacrifice Shane van Gisbergen to help Jamie Whincup in Newcastle because SVG’s points are also important for the team. What really would happen on the field, we will see on Saturday and Sunday.

As 2017 Supercars finale will take place on a completely new street circuit, nobody has an advantage of knowing the track better or having previous experience there. However, Jamie Whincup has a statistical advantage because the driver leading the standings into the last round became a champion for the last nine years in a row.