The defending Supecars champion Scott McLaughlin (DJR Team Penske, #17 Ford Mustang)  has won Sunday’s race at Adelaide Street Circuit and as an overall winner of the Superloop Adelaide 500, he is a championship leader after the first round of the 2020 Virgin Australia Supercars Championship. 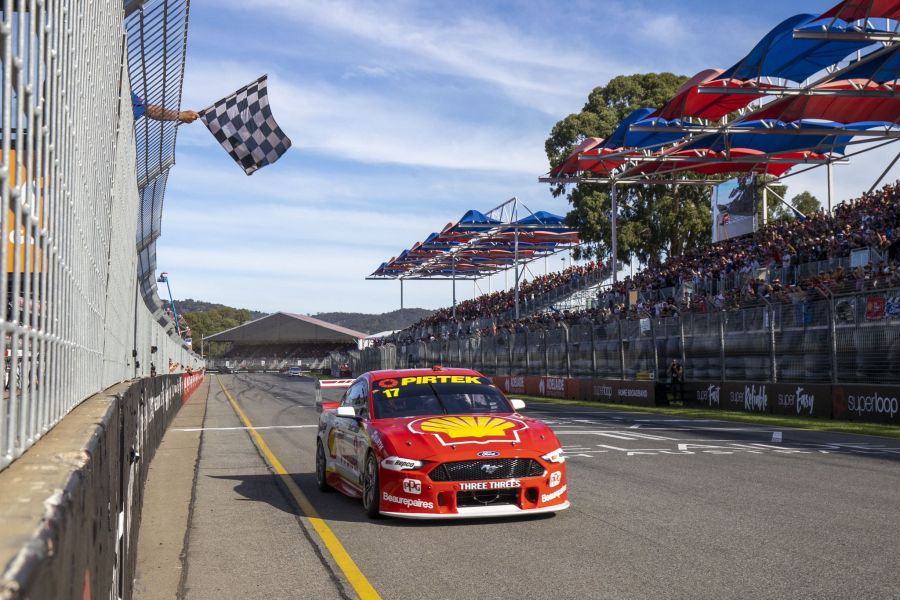 Victory for Scott McLaughlin at Adelaide

The race was marked by two pitlane errors between two race leaders that decided the order. Shane van Gisbergen (Red Bull Holden) started from pole but lost a lead to McLaughlin on the start. The driver of the #17 Ford was leading until lap 12 when Safety Car was called due to Chris Pither’s stranded car. Then, in the pitlane, the  Shell V-Power Racing crew was slower and Van Gisbergen took the lead in the #97 Holden.

From there, he was increasing the ga to five seconds before the second round of pitstops. But now, Van Gisbergen’s crew made a mistake because they didn’t give him the full remainder of its required fuel drop, so he had to stop the third time. He did so ten laps from the end, surrendering a nine-second lead and returning in fourth. Unfortunately for Van Gisbergen, his car suffered a right-front suspension failure, forcing him to park with just four laps remaining. 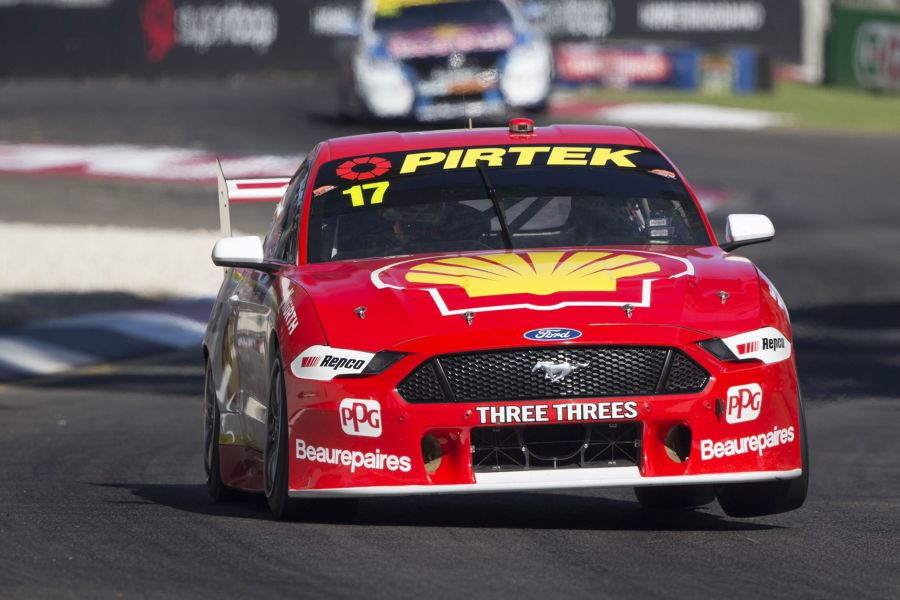 The next championship round is the Melbourne 400, during the Formula One Australian Grand Prix weekend on March 13-15.

Check the full results of the Adelaide 500