Supercars: Jamie Whincup opens the season with a victory

Jamie Whincup is the first race-winner of the 2020 Virgin Australia Supercars Championship season. The seven-time Supercars champion started his campaign for the eighth title with a dominant win at Adelaide Street Circuit, after starting the race from pole position in the #88 Red Bull Holden Commodore.

It’s the 119th Whincup’s Supercars victory in a career and he dedicated it to Holden brand, which is to be shot down in 2021. Holden Red Bull Racing Team celebrated a double podium in Adelaide, with Shane van Gisbergen finished third in the #97 Commodore. The reigning champion Scott McLaughlin (DJR Team Penske #17 Ford Mustang) finished the race between them. 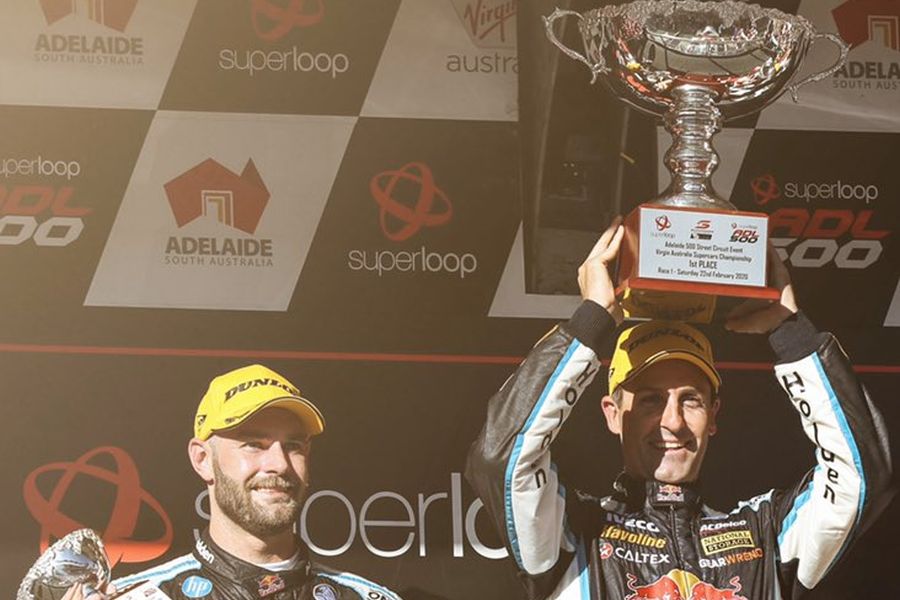 The best progress was made by Todd Hazelwood (Brad Jones Racing Holden), who improved from 23rd to 13th. Best of the rookies was Zane Goddard (Matt Stone Racing Holden) on the 18th.

The second race is scheduled for Sunday afternoon local time. 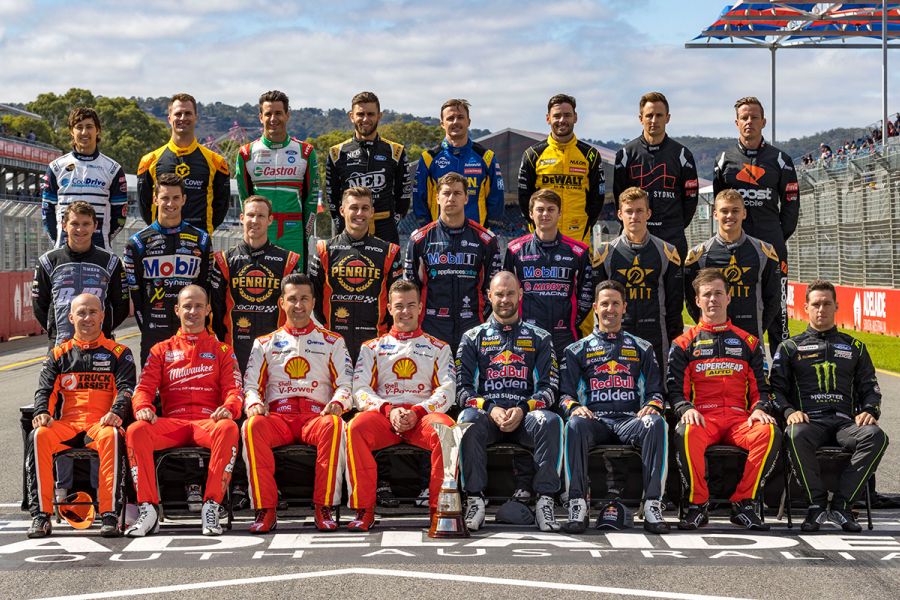 Supercars family photo at the start of the season

Check the full results of the Adelaide 500