Lewis Hamilton closes the 2019 Formula One season in style, taking the pole position for Abu Dhabi Grand Prix, his 88th pole in a career, and then converted it into his 84th F1 victory in a career. With eleven wins in 2019, Hamilton reached the highest-ever points haul in Formula 1, collecting 413 points on his account.

Hamilton shared a podium at Yas Marina Circuit with Max Verstappen (Red Bull Racing) and Charles Leclerc (Scuderia Ferrari). The Ferrari driver is under investigation for a fuel discrepancy reported ahead of the start of the race and the results are still provisional. 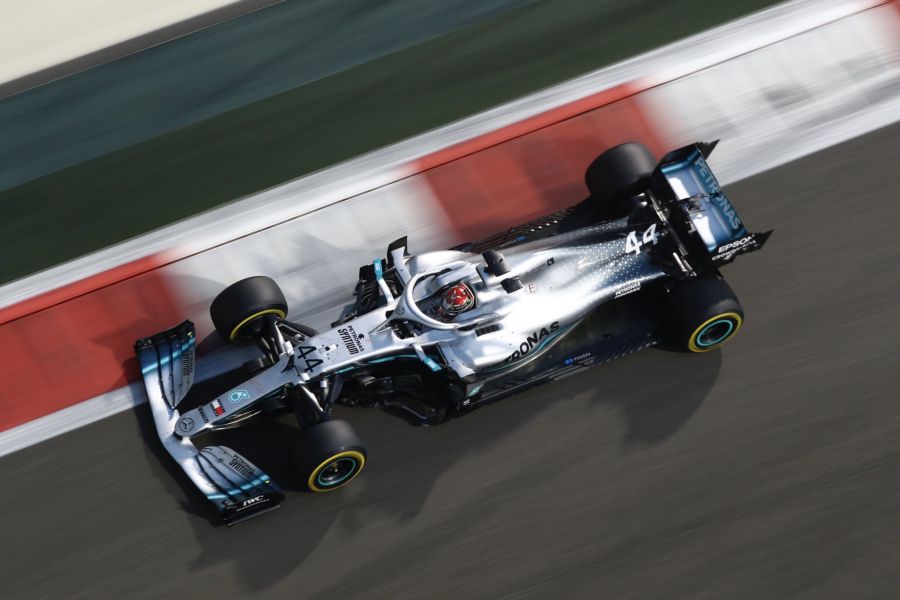 Lewis Hamilton in the #44 Mercedes

After starting from the back of the grid, Valtteri Bottas (Mercedes) ended the race in P4, chasing Leclerc, while the fifth-placed Sebastian Vettel (Ferrari) was about twenty behind them. Alex Albon (Red Bull) rounded the top 6.

The best of the rest was Sergio Perez (Racing Point). The other point scorers are Lando Norris (McLaren), Daniil Kvyat (Toro Rosso) and Carlos Sainz Jr. (McLaren). This one point on his account put Sainz Jr to the sixth place in the final Drivers’ classification because his main rival Pierre Gasly finished just 18th after early problems with a broken front wing. 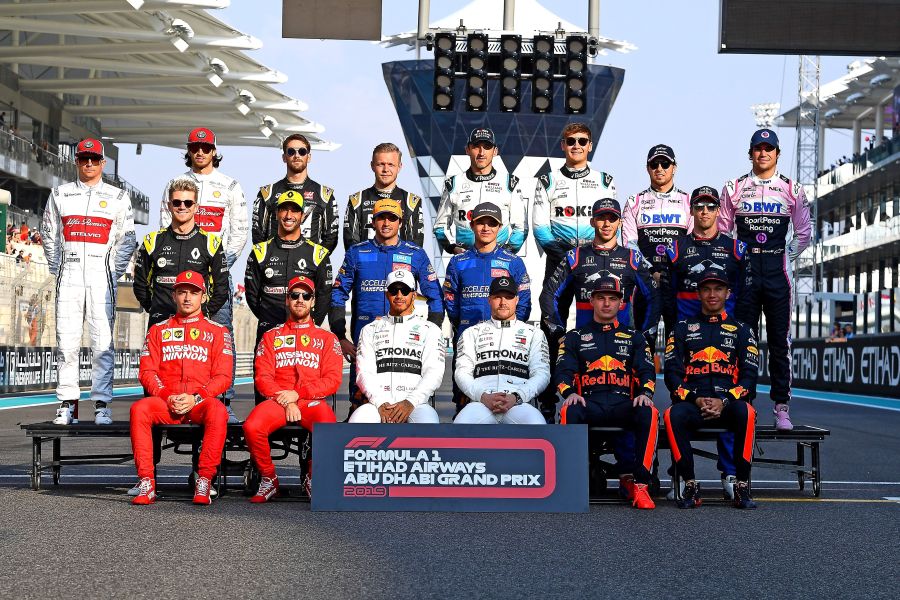 One last photo for Formula 1 drivers class of 2019

Check the results of the Abu Dhabi Grand Prix