Audi Sport strengthened its squad for the 2020 GT racing season

Audi Sport announced its driver lineup that will represent the brand in GT competitions all over the world in 2020. There are twelve names on the list, including two new signings – the Italian Mirko Bortolotti and the Swiss Patric Niederhauser. The others are Mattia Drudi, Rahel Frey, Christopher Haase, Christopher Mies, Frank Stippler, Pierre Kaffer, Dries Vanthoor, Frederic Vervisch, Markus Winkelhock and Kelvin van der Linde.

Maybe the biggest transfer in the GT world is a move of Mirko Bortolotti from Lamborghini to Audi. The 29-year old Italian from Trento most recently won both the Blancpain GT Series and Blancpain GT Endurance Cup in 2017. Previously, he was Formula 1 test driver and has won championship titles in the Italian Formula 3 and the Eurocup Megane Trophy. 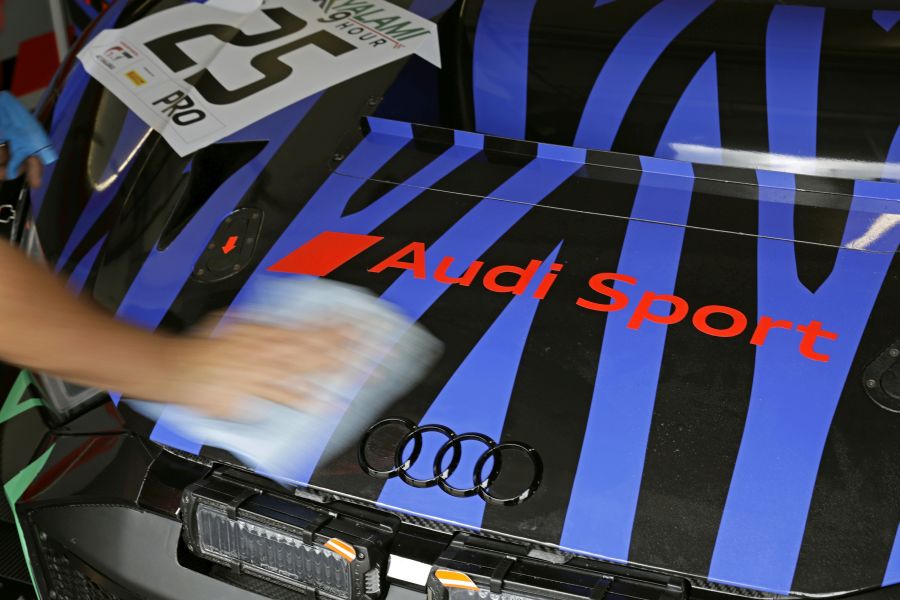 In 2020, Audi Sport will compete again in the Intercontinental GT Challenge

Mattia Drudi in his first season with Audi in 2019 showed excellent performances in the Silver Cup of the Blancpain GT Series. Rahel Frey has won six GT3 races in her career so far and served as a mentor in the Audi Sport Seyffarth R8 LMS Cup, among other things. Christopher Haase and Christopher Mies have won the Blancpain GT Series, the FIA GT3 European Championship, the Nürburgring 24 Hours and many other competitions in an Audi R8 LMS.

Frank Stippler, Pierre Kaffer, Dries Vanthoor and Frederic Vervisch can include this year’s victory with Audi in the Nürburgring 24 Hours on the list of their biggest successes. Markus Winkelhock has celebrated five overall 24-hour race victories and is the 2017 Intercontinental GT Challenge Champion.

In the 2020 season, Audi Sport customer racing will contest strategic events in the Intercontinental GT Challenge including the Spa 24 Hours, the Nürburgring 24 Hours and the FIA GT World Cup in Macau. In addition, the Audi Sport drivers will compete in national and international programs of the numerous customer teams. 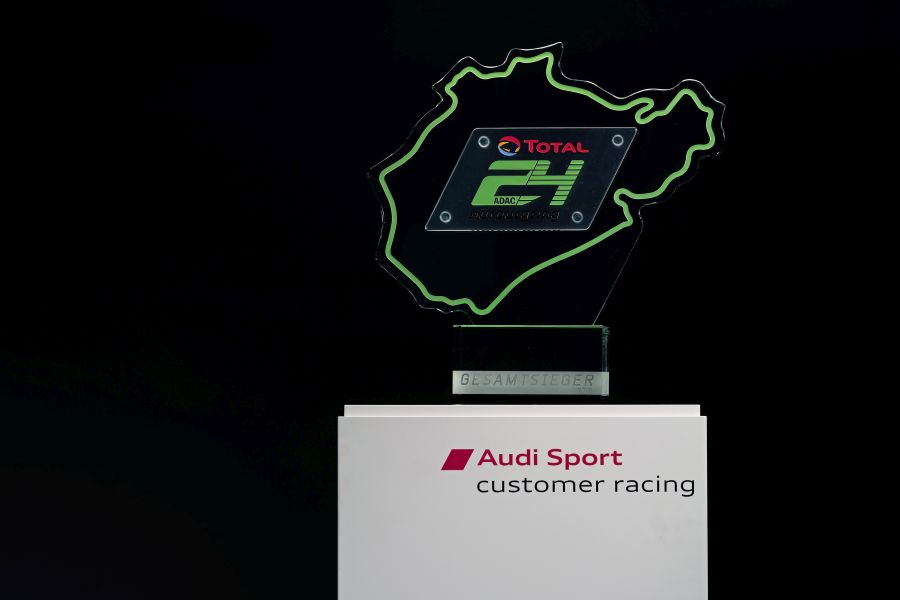 In 2019, Audi recorded a victory at 24 Hours of Nürburgring