Autodromo di Franciacorta, built by local racing enthusiasts, is a modern motorsport facility near the city of Brescia in Lombardy, Italy.

Motorsport is extremely popular in Italy and that’s why it’s no surprise that many new venues are constructed in the last decade or so. Local entrepreneur Ettore Bonara decided to construct a small circuit in the former quarry, some 12 meter below the ground level. That’s why spectators can enjoy in an excellent view to the whole circuit. 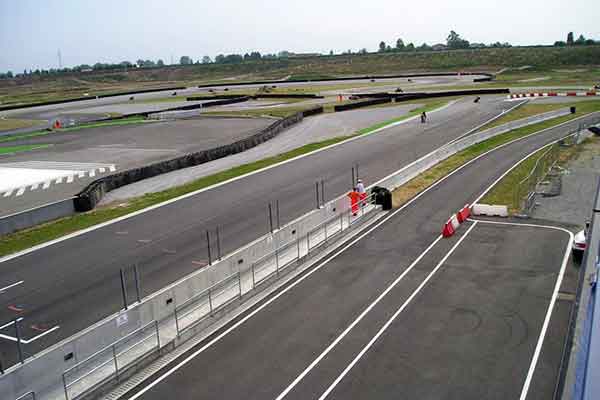 Part of the Franciacorta circuit

The construction of the circuit has begun in 2005 and the first track was just 1.4 km long with only eight pit garages. In the following year, the track has been extended, additional 16 pit garages were built and that attracted clubs and became interesting for track and test days. Paddock area also was improved and restaurant, club, conferencing facilities, and fast food outlets were built.

Current track layout is 2.519 km long and has 13 turns – 8 right and 5 left – while the width of the track is 12 m. The length of the start/finish straight is 519 m. Autodromo di Franciacorta meets the highest safety standards and is approved by both FIA and Italian Motorcycle Federation. The short circuit is 1.638 km long and has 11 turns. 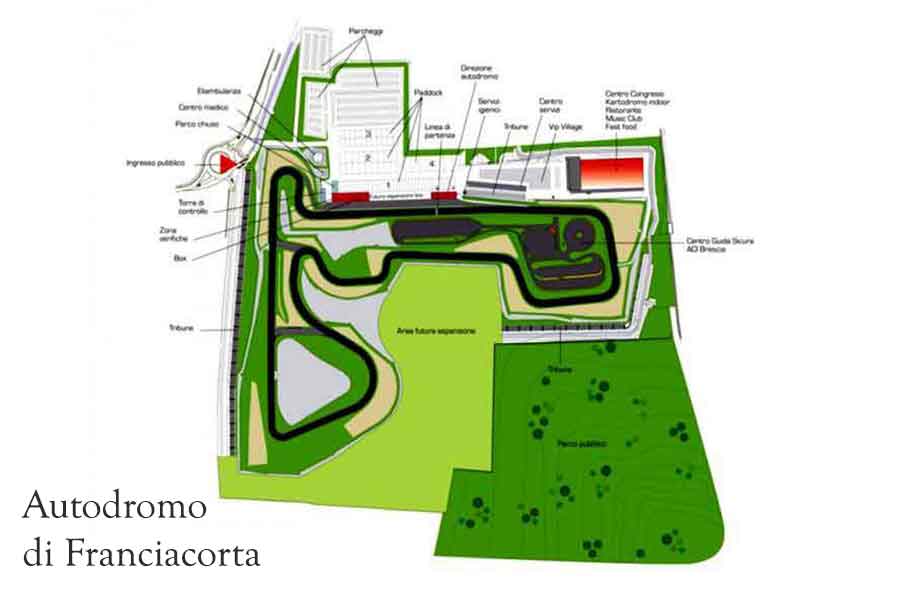 In 2008, some motorcycle championships held their rounds at Franciacorta but the biggest event so far was the European Touring Cars Championship round in 2010. Michel Nykjaer took the spoils for Seat, ahead of Honda drivers Thomas Engstrom and eventual series champion James Thompson.

The future looked bright, especially after Andrea Mame, Italian entrepreneur and gentleman racing driver, invested in the circuit but in the following year he was killed in the crash during the Lamborghini Super Trofeo race at Circuit Paul Ricard. The finances began to unravel in October of 2015 tax authorities closed the circuit due to an unpaid debts. Luckily, after a couple of months, Bonara helped the circuit to be re-opened and continued to operate while bankruptcy proceedings continue through the courts. 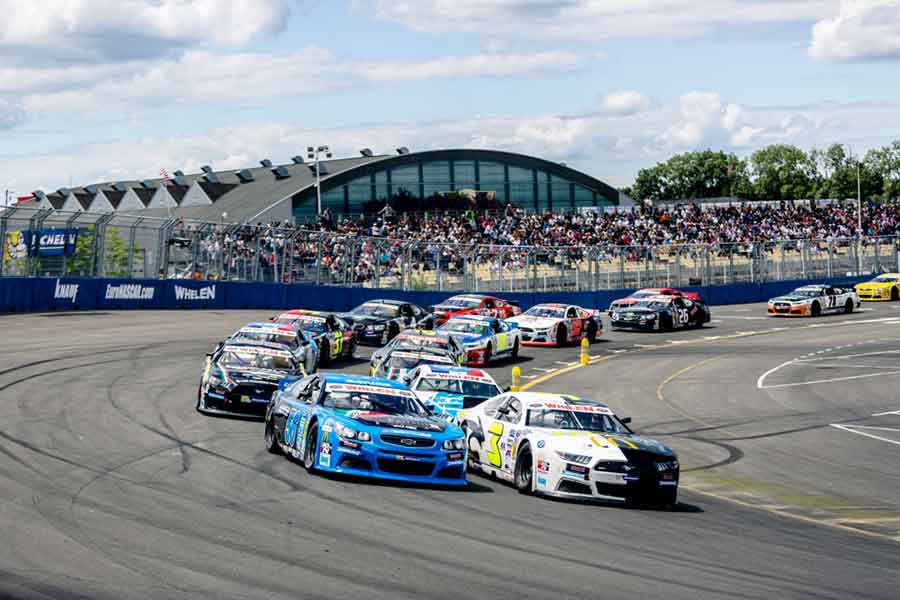 Autodromo di Franciacorta has a plenty to offer

Apart from the main racing track, this relatively unknown venue also has 550 m long and 8 m wide indoor kartodrom with tarmac surface. During the summer track extends outside of the structure and becomes even more attractive. There is also Motorsport Arena, 850 m long track built in 2014, suitable for kart, mini moto and scooter racing. 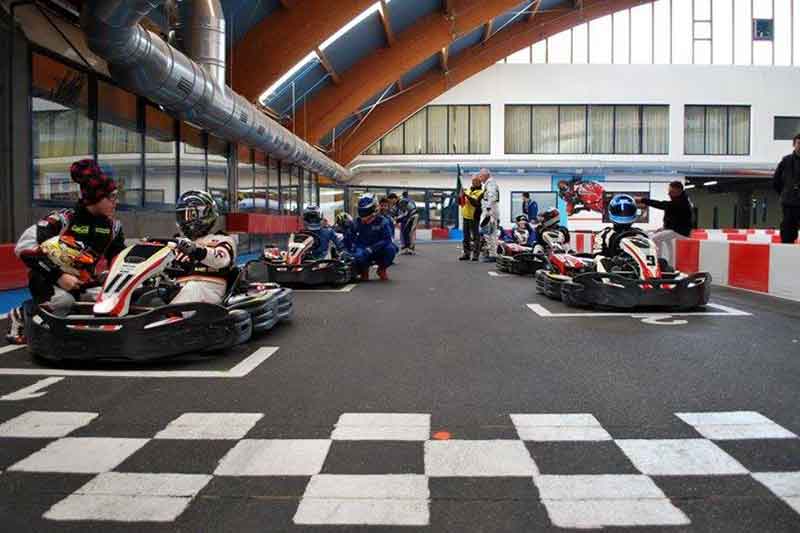 Franciacorta also holds various driving courses, including safe driving, GT racing, off-road, as well as snow and ice racing courses. The circuit is also available for track days, so the ones who are lucky enough to go down the track in Lamborghini or Ferrari, will experience very strong feelings going through a mixture of straights, curves, and slope variations.

The nearest airports are Gabriele D’Annunzio in Brescia (30 minutes drive) and Orio al Serio in Bergamo (40 minutes drive), and both have a solid international and national connections, so it is easy to reach the circuit. 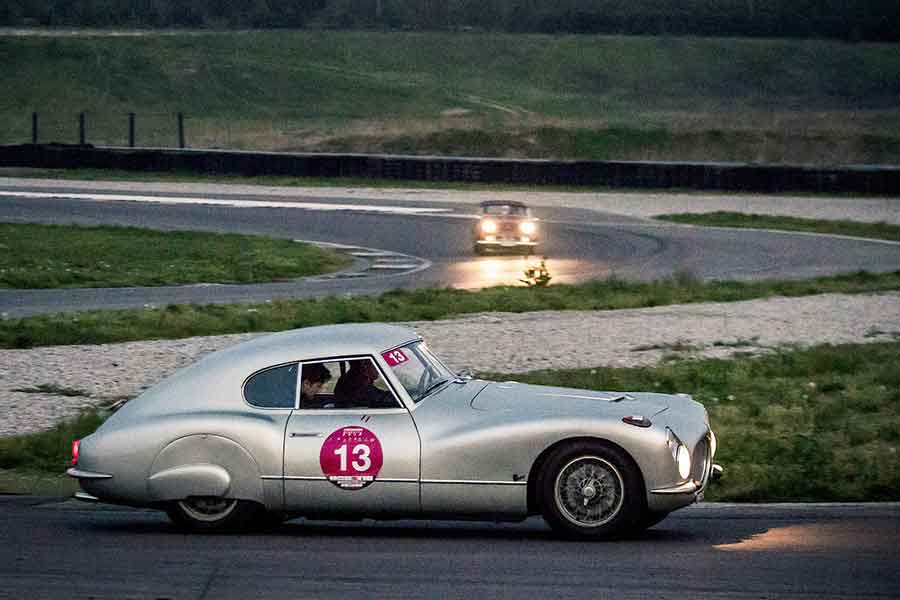 The nearest town is Castrezzato, just a couple of minutes drive to the east from the circuit. There you can find some accommodation, as well as in the nearby towns of Chiari and Castelcovatti.