Darrell Lee Waltrip was a good race car driver, but maybe he was even better when trash talking about his fellows on the race track. Born on February 7th, 1947, in Owensboro, Kentucky, he was three time NASCAR Cup series champion (1981, 1982, 1985) and still holds many of NASCAR records, even though he retired more than ten years ago. Officially, he won 84 NASCAR cup races.

Waltrip always knew – if you want to get to the newspapers, you have to fight with somebody. Media loves that. So, that’s what he did. Simple formula: you talk how great you are, you put down another driver – boom, sport pages are full of you. Of course, it’s even better if you are trash talking legends like Dale Earnhardt and Richard Petty. 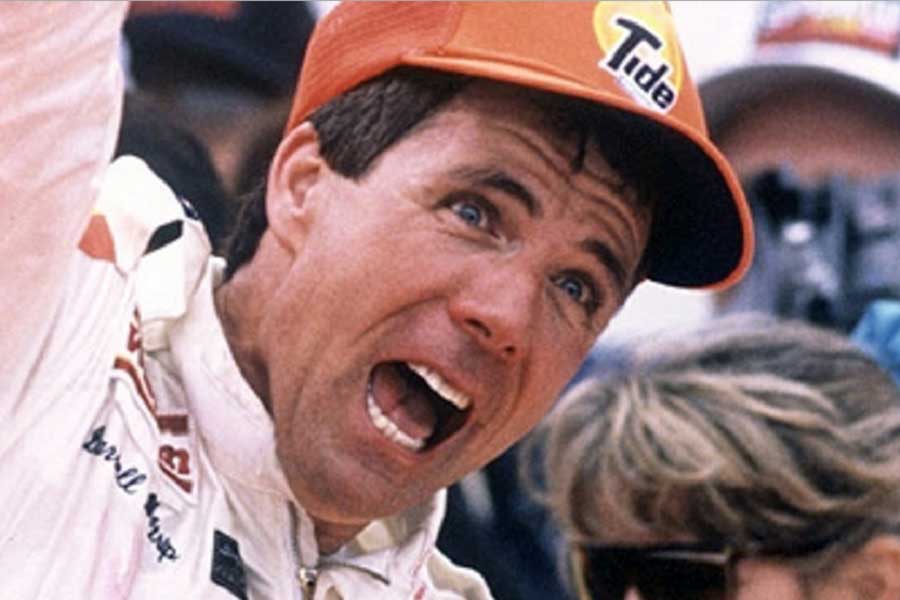 On the other hand, it all had deeper meaning – promotong motor sports and safety in racing. After retiring from the track, Waltrip became a  television commentator. Because of his big mouth we should call him Muhhamad Ali of NASCAR. Ali, as we all know, was one of the greatest boxers of all time, but also a great trash talker.

In the meantime, Waltrip became very religious, so his statements about other people were much more Christian. Plus, he started working on Fox Sports, so he became a much nicer fellow altogether. Waltrip was introduced in NASCAR Hall of fame on June 14, 2011.