CLM P1/01 is a sports prototype race car, developed to meet LMP1 regulations, which ByKolles Racing team has been using in the FIA World Endurance Championship, including 24 hours of Le Mans, since 2014. Unlike LMP1 entries of Porsche, Toyota and Audi, CLM P1/01 is not a hybrid car and it was classified as an LMP1-L car when it was introduced. 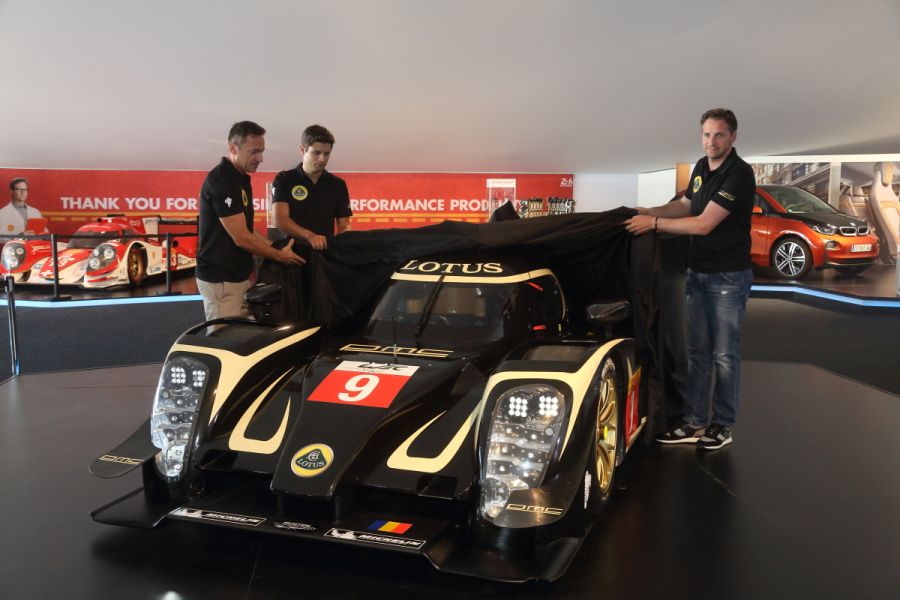 Switch to another class wasn’t trouble-free

Until 2013, ByKolles Racing participated in the LMP2 class of the FIA World Endurance Championship, under the Lotus name and used a T128 Judd-powered prototype. For the 2014 FIA WEC season, the team decided to switch to LMP1-L class.

A transition to another car and another class wasn’t trouble-free and the team was very late with an introduction, so the CLM P1/01 prototype had a competitive debut in the fourth round of the championship, at 6 hours of Circuit of the Americas in September. Prior to that, the team appeared at 2014 Le Mans 24h but didn’t start the race because the car wasn’t completely ready due to an engine change. 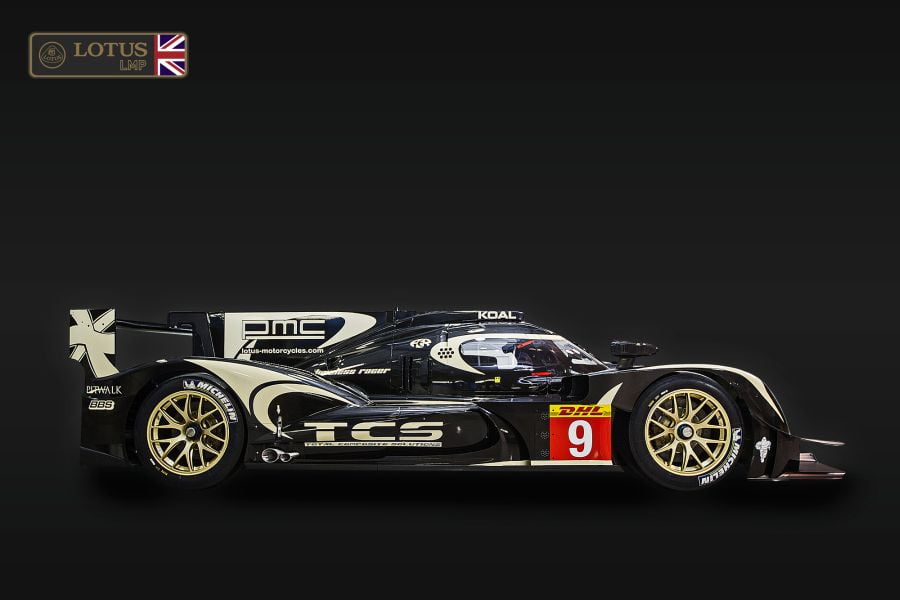 The initial plan for the Lotus CLM P1/01 was to use Audi’s 4-litre naturally aspirated V8 engine but that deal failed to materialize, so Kolles/Lotus was forced to make a new deal. The British company AER (Advanced Engine Research) has been chosen as an engine supplier.

The 2.4-litre twin turbo V6 engine was chosen, longitudinally mounted at the middle of carbon fiber composite monocoque chassis. The power was transferred to the rear wheels over 6-speed sequential gearbox. Two years after an introduction, ahead of 2016 Le Mans race, the change has been made to 7-speed Xtrac gearbox. The Lotus CLM P1/01 was designed by Lotus Chief Designer Paul White. 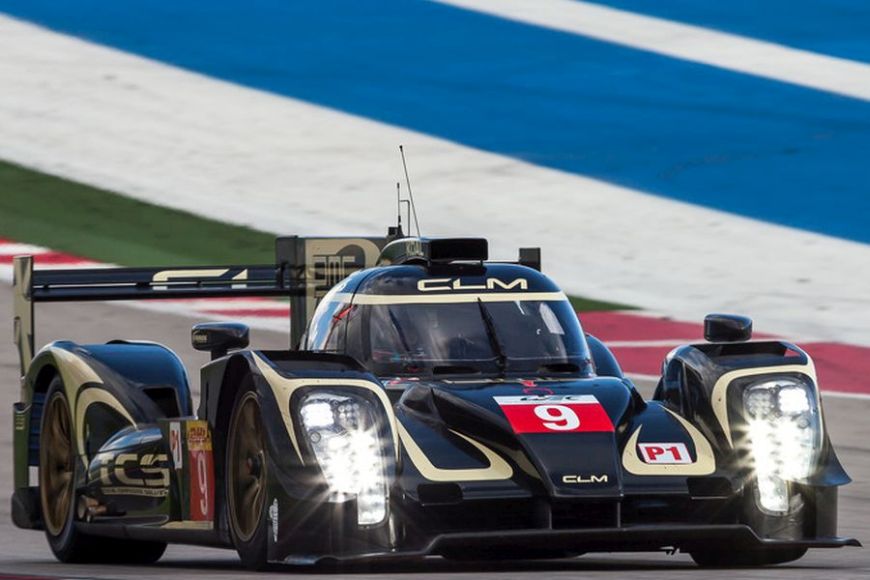 The black #9 Lotus CLM P1/01 debuted at Circuit of the Americas, having problems already in the qualifying session, so the team didn’t set the qualifying lap time. Because of that, they started at the back of the grid. Christophe Bouchut, James Rossiter and Lucas Auer finished in 15th place, nine laps behind the #12 Rebellion R-One of Rebellion Racing, one of only two rivals in the LMP1-L class. 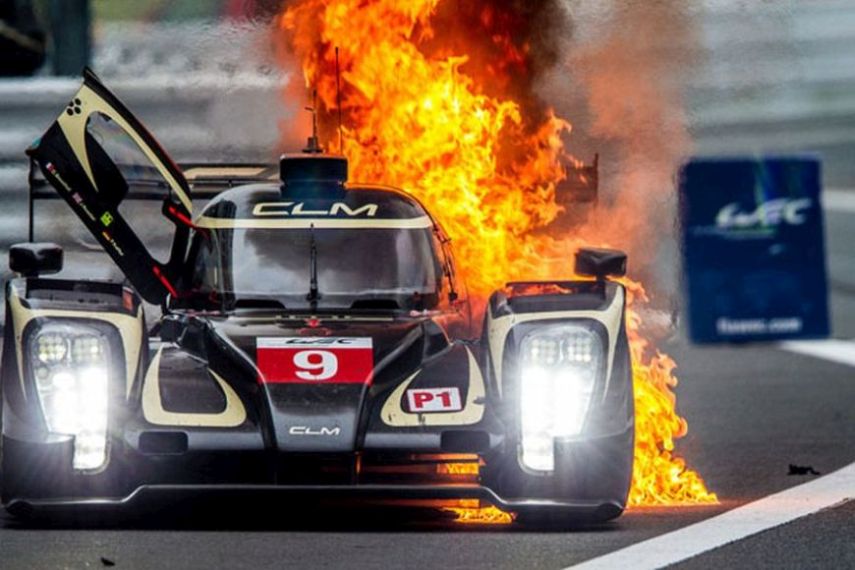 The car burst into flames in its second race

During the race, at Fuji Speedway in October, the #9 car burst into flames after 181 laps. The fire was caused by a ruptured fuel line. The driver, Christophe Bouchut, escaped without injuries. He left the team after that race.

At the sixth round, the 6 hours of Shanghai, Lucas Auer and Pierre Kaffer managed to cross the finish line, they finished in 14th place overall and third among LMP1-L entries. Until the end of the season, the team recorded two more DNFs in Bahrain and Sao Paulo.

Slight upgrades for the 2015 season

For the 2015 FIA WEC season, the team was rebranded to ByKolles Racing and the number on the car has been changed to #4. The car was again one of only three entries in the LMP1 Privateer Class, together with two cars of Rebellion Racing. The CLM P1/01 was slightly upgraded for the 2015 season, with some changes on the bodywork and transmission casing.

The start of the season was disappointing for ByKolles Racing, with two DNFs at Silverstone and Spa. 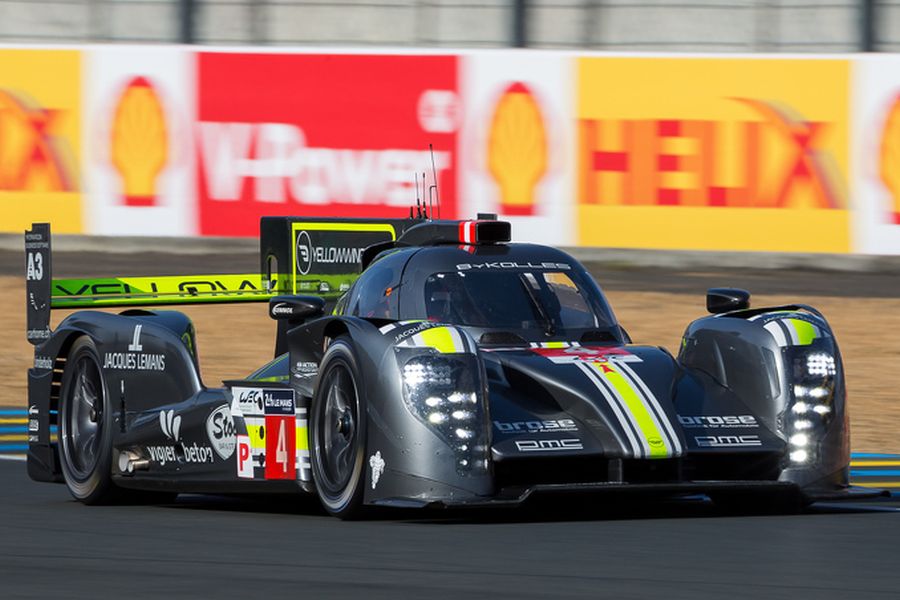 At 2015 Le Mans 24h, the team was excluded, due to a driver weight infraction for Simon Trummer. A new-for-2015 rule mandates ballast was added to LMP1 cars if the average declared weight of each lineup is under 176 pounds. Two other drivers in the #4 car were Pierre Kaffer and Tiago Monteiro.

Even before the exclusion, the ByKolles car was not classified at the end of the race anyway, completing 260 laps, which was under the minimum percentage of laps (70%) from the overall race winner.

The season got better after Le Mans, with two LMP1 Privateer Class victories at Nurburgring and COTA. Although the CLM P1/01 was significantly slower than Rebellion R-One, ByKolles managed to win two duels. Until the end of the season, the #4 car finished all three races (Fuji, Shanghai, Bahrain) behind Rebellion’s back. 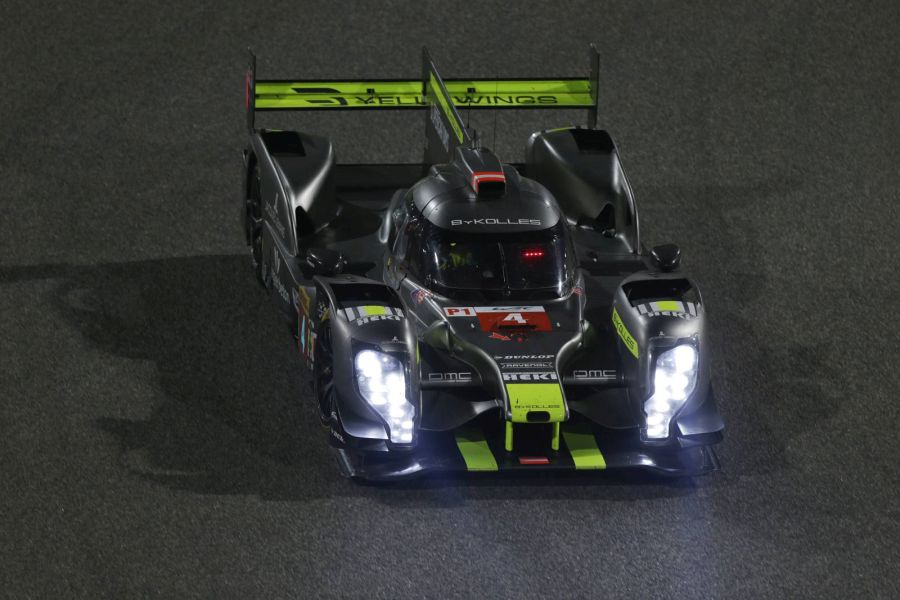 For the 2016 FIA WEC season, ByKolles Racing returned with radically changed bodywork design of CLM P1/01, wishing to improve the aerodynamic performance of the car. For the third round of the championship, the 24 hours of Le Mans, the new gearbox was fitted to the car.

The season started with the same results as the year before and CLM P1/01 was behind Rebellion Racing’s cars at Silverstone and Spa. In the next two races, at Le Mans and Nurburgring, the #4 was caught by fire. After the race at Nurburgring, Rebellion Racing withdrew one of their two cars from the championship, so ByKolles Racing had only one rival car until the end. In that duel, Rebellion was a better team four times, ByKolles Racing has won only at Shanghai International Circuit. 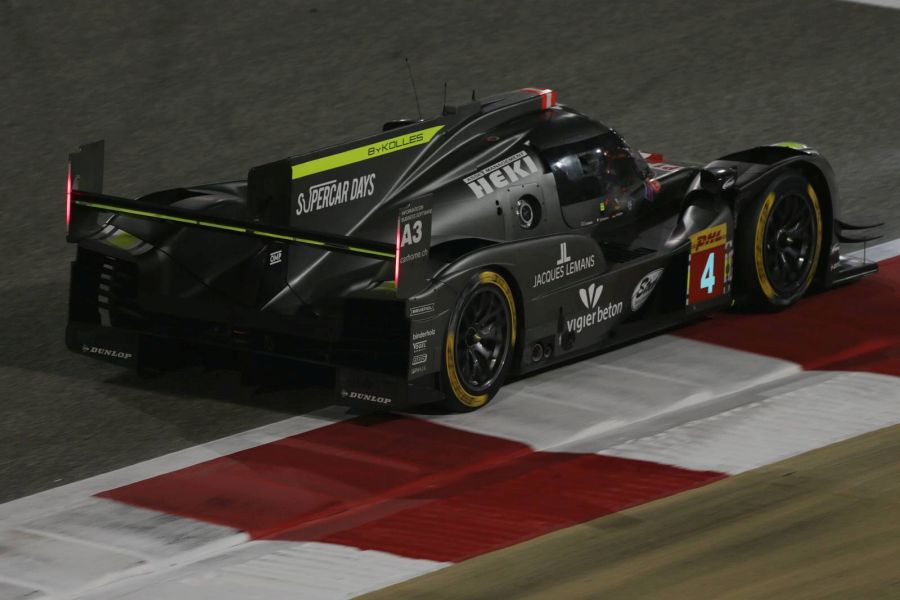 For the 2017 FIA WEC season, a revolutionary change was made in an engine compartment. The AER’s engine was replaced by Nismo 3.0L Turbo V6 engine, the same one that was used in Nissan LMP1 project a few years ago. The engine change is followed by further improvements to the chassis, bodywork and mechanical parts.

The ENSO CLM P1/01, (which is a new name of a car) remains the only privateer entry in the FIA WEC, along with four LMP1 hybrids of Porsche and Toyota.