Antonio Zanini is a former rally driver from Spain who won Spanish rally championship titles ten times between 1974 and 1984.

In the international rallying, he was European rally champion in 1980 and recorded three starts in the World Rally Championship, scoring one podium, the third place at 1977 Rallye Monte-Carlo. 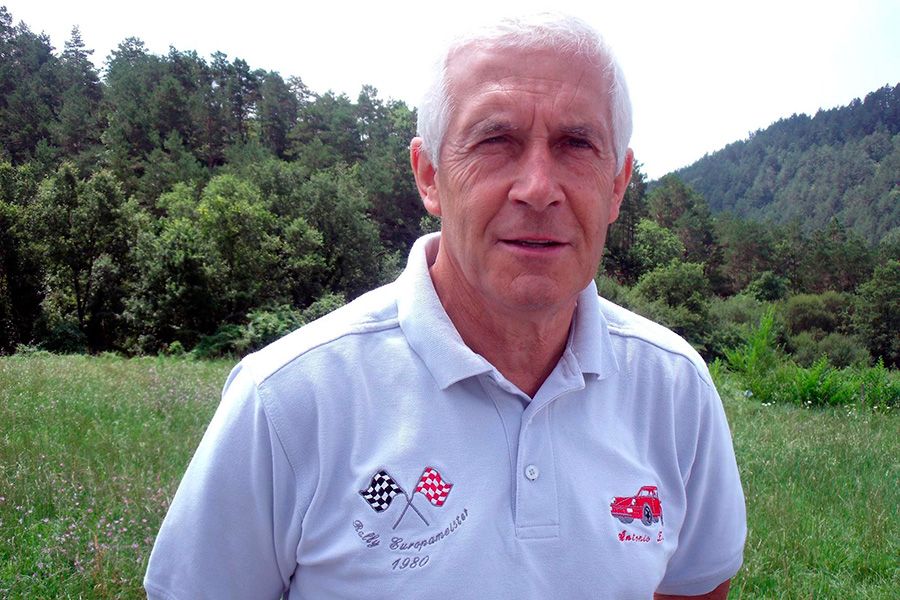 Starting a career in enduro and motocross races

Born in February 1948, Antonio Zanini started his racing career as a teenager in enduro and motocross races.

He raced with motorcycles from 1965 to 1969, then made a debut in national rallying as a co-driver to some Spanish drivers (Miguel Casas, Hansi Bäbler or Miguel Espinet).

Rally debut for Zanini in 1970

In 1971, he was driving Simca 1000 GT or Simca 1200 S in national rally events, scoring some notable results and class victories or podiums. His first overall victory was at Rally 2000 Viratges in November 1972 at the wheel of Seat 1430. 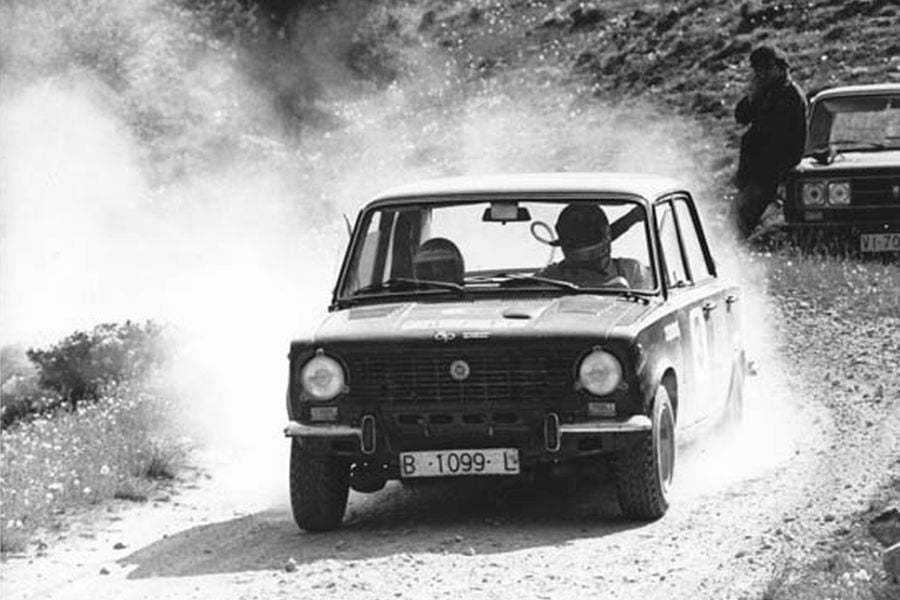 In 1974, driving a Seat 1430/1600 or Seat 1430/1800, Zanini captured his first championship title in Spain. His co-drivers were Tico or Eduardo Martinez Adam. One of his victories was at RACE Rallye de Espana, a part of the European Rally Championship. 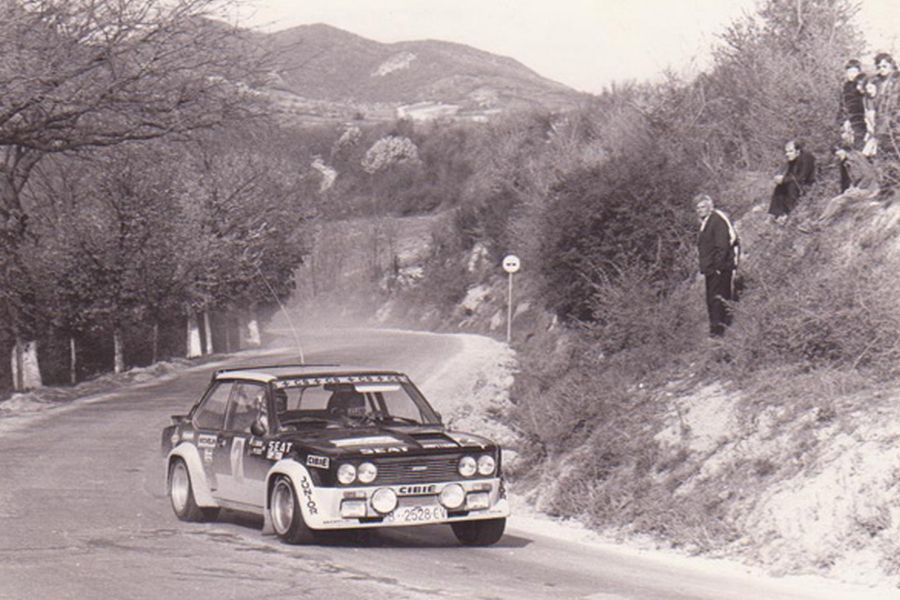 Antonio Zanini was unstoppable in the Spanish rally championship in the mid-1970s, taking four more consecutive championship titles from 1975 to 1978. He did it driving Seat cars until 1977 and then switched to Fiat 131 Abarth in 1978. 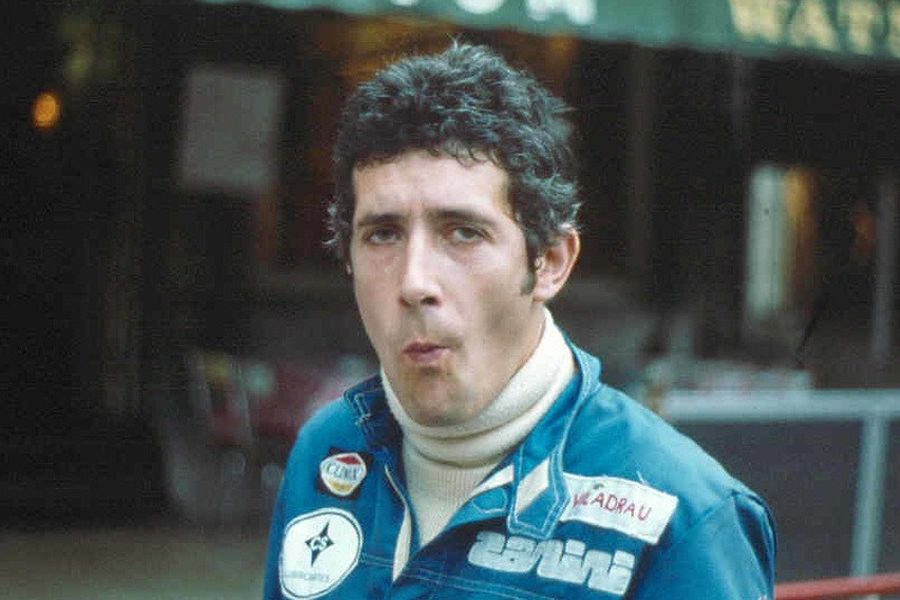 Zanini made a WRC debut in January 1976, driving a Seat 1430/1800 at Rallye Monte-Carlo. Sharing a car with Juan Jose Petisco, he finished in the twelfth place.

A year later, in January 1977, Zanini and Petisco climbed to a podium at Rallye Monte-Carlo. They finished third in a Seat 124D Especial 1800, behind Sandro Munari (Lancia Stratos HF) and Jean-Claude Andruet (Fiat 131 Abarth). 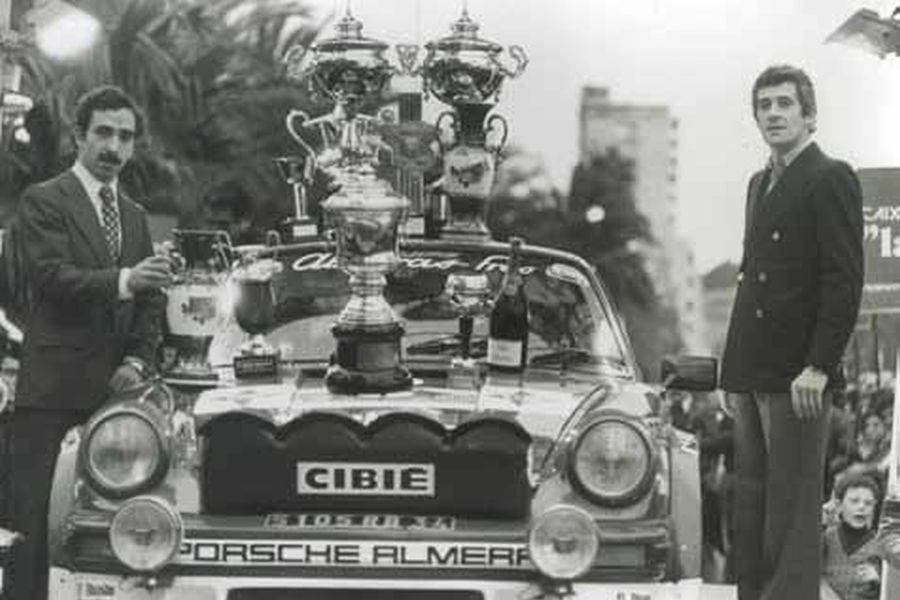 Antonio Zanini was the European rally champion in 1980

After winning five consecutive national titles from 1974 to 1978, Zanini switched his focus to European Rally Championship in 1979, spending a season in a Fiat 131 Abarth. He won three times, at Rally Costa Brava, Rally Albena and Rally Poland, to finish second in the championship, behind Jochi Kleint.

In 1980, Zanini reached the top and triumphed in the European Rally Championship. He won six times in a Porsche 911 SC Group 4 car and one time in a Ford Escort RS 1800 MkII. To make a season even better, Zanini also won Spanish rally championship in 1980, scoring six wins in a Porsche. His championship-winning navigator was Jordi Sabater. 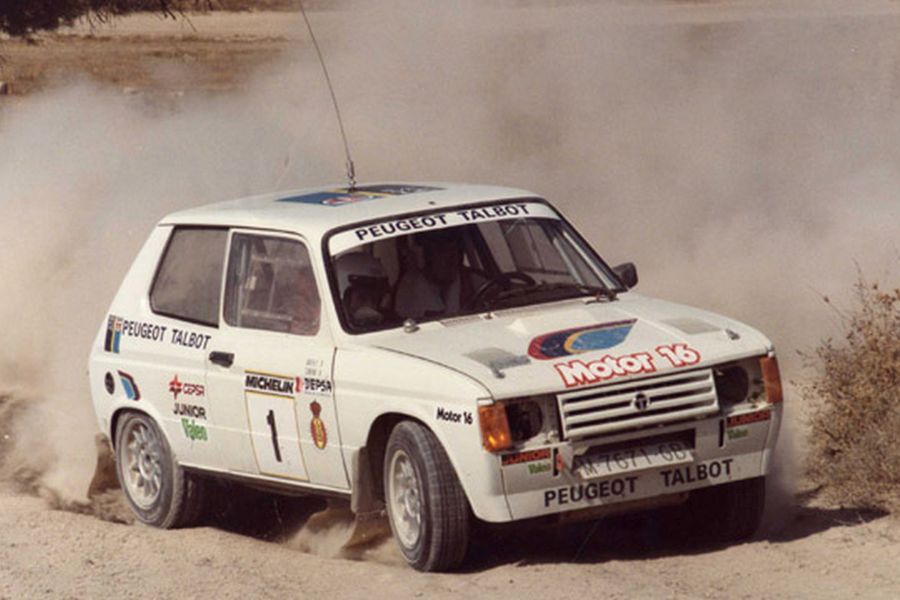 In 1981, Zanini was driving different Talbot cars (Horizon or Sunbeam Lotus) or Porsche 911 SC in Spanish rally events. His next great success came in 1982 when he was Spanish champion again, after scoring five wins in a Talbot Sunbeam Lotus. He also recorded two ERC wins, finishing tenth in the points.

In 1983, Zanini drove Talbot Sunbeam Lotus Group B car in the European and national events, scoring one victory to finish third in the ERC points and taking Spanish International title. That year, he also recorded his third and last WRC start, finishing sixth at Rally Portugal in a Talbot Sunbeam Lotus. 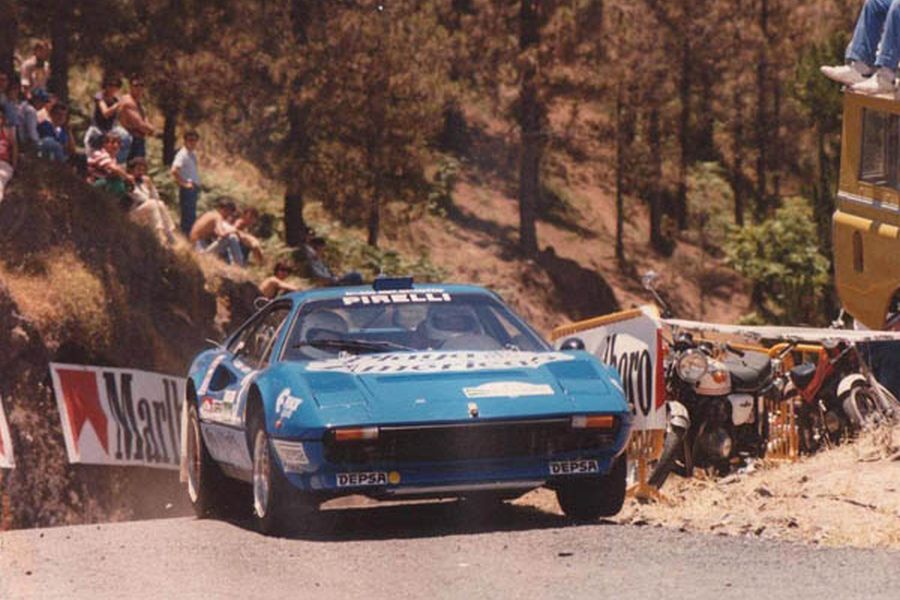 In 1987, Zanini's car was a Citroen Visa 4x4 and he finished third in Spanish gravel rally championship. In 1988, driving the same car in the same championship, he was slightly more successful and finished second in the points. He spent two more seasons with Citroen, driving an AX 4x4 Proto Turbo.

Retiring from competitive rallying at the end of 1992

In 1991, Zanini raced in a Porsche 911 Proto 4x4 but without any success. In 1992, he returned to a cockpit of a Citroen AX 4x4 Proto Turbo and spent a season in the Spanish championship. At the end of the season, he retired from competitive rallying.

Since then, he participated in many regular or historic rally events as a guest or driving course cars. While he was active as a driver, Zanini was also a driving coach and his team was preparing cars for different manufacturers in rally and raid events (Suzuki or Citroen).

Debut at Paris-Dakar Rally in 1994

In 1994, Zanini made a debut at Paris – Dakar Rally in a truck category with IPV 4x4. He also continued to prepare cars for other competitors and was active as a trainer for many rally drivers. In 2002, he led Spanish driver Dani Sola to Junior WRC title.

In 2007, the Spanish Government awarded him with a Bronze Medal for his achievements in motorsport.