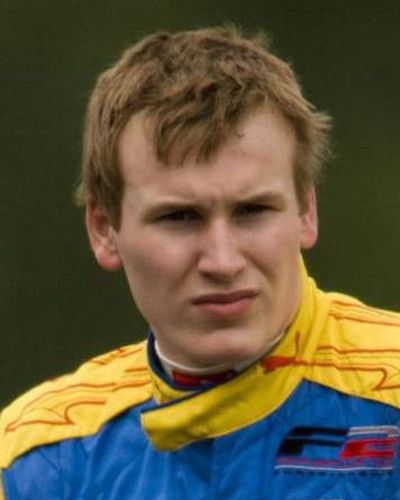 Henry Surtees (1991-2009) was a British racing driver, a son of Formula 1 legend John Surtees, who was also on a way to Formula 1 but lost a life in an accident during the Formula 2 Championship race at Brands Hatch.

Henry was fatally injured when a wheel which was unhooked from another car hit him in a head. Nine years after his death, the FIA introduced a mandatory 'halo' cockpit protection structure both in F1 and F2. 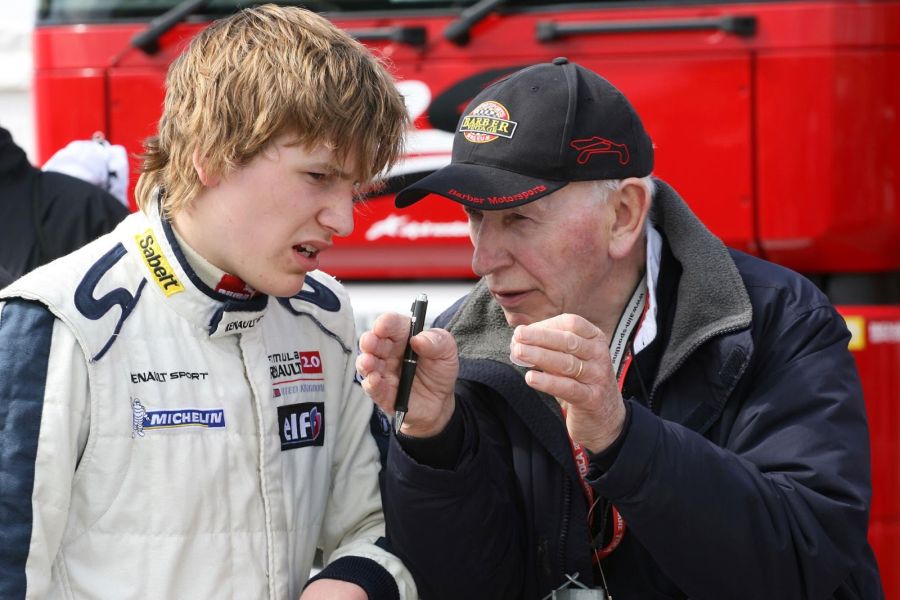 Born in February 1991 in Lingfield, Surrey, as a son of racing legend John Surtees, Henry John Surtees was predetermined to have a racing career. After spending early years in karting competitions, he entered T Cars Autumn Trophy in 2005 as his first car racing competition.

Then, in 2006, he participated in Ginetta Junior championship. At the wheel of Ginetta G20 GT4, he won four races to finish third in the points. 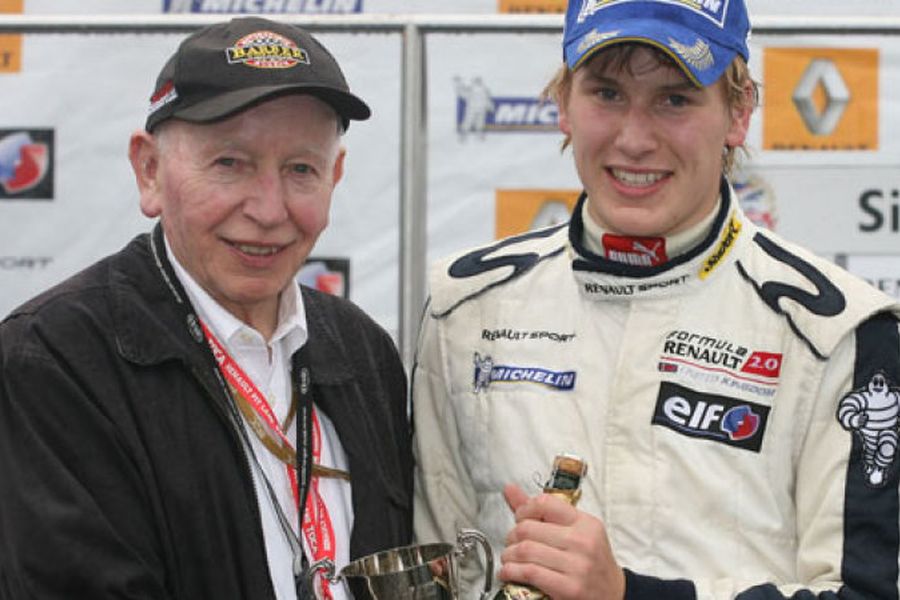 Gaining an experience in Formula BMW and Formula Renault

In 2007, it was a time for a switch to formula racing with Carlin. Henry's main competition was the Formula BMW UK in which he won one race to finish sixth in the points. During the season, he also took part in the Formula BMW ADAC and Formula Renault UK.

In 2008, Surtees joined Manor Motorsport to compete in the Formula Renault 2.0 UK. He was without wins, scoring just one podium, to finish 12th in the points. He also appeared in one round of the British F3 Championship, taking National class victory at Donington Park. 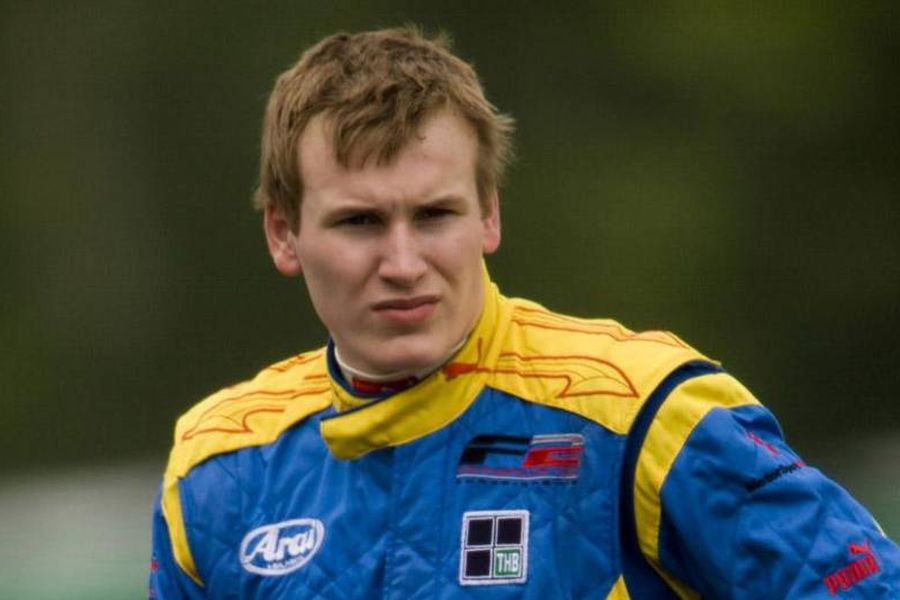 For season 2009, Surtees was recruited by Jonathan Palmer's MSV to compete in the FIA Formula Two Championship. At the wheel of the #7 Williams JPH1-Audi, he scored maiden F2 points in the season-opening race at Circuit Ricardo Tormo. In the second round, at Masaryk Circuit, he started from pole in the second race but retired.

Then, in the fourth round, Surtees reached his first podium by finishing third in the first race at Brands Hatch. Unfortunately, a tragedy followed in the second race. 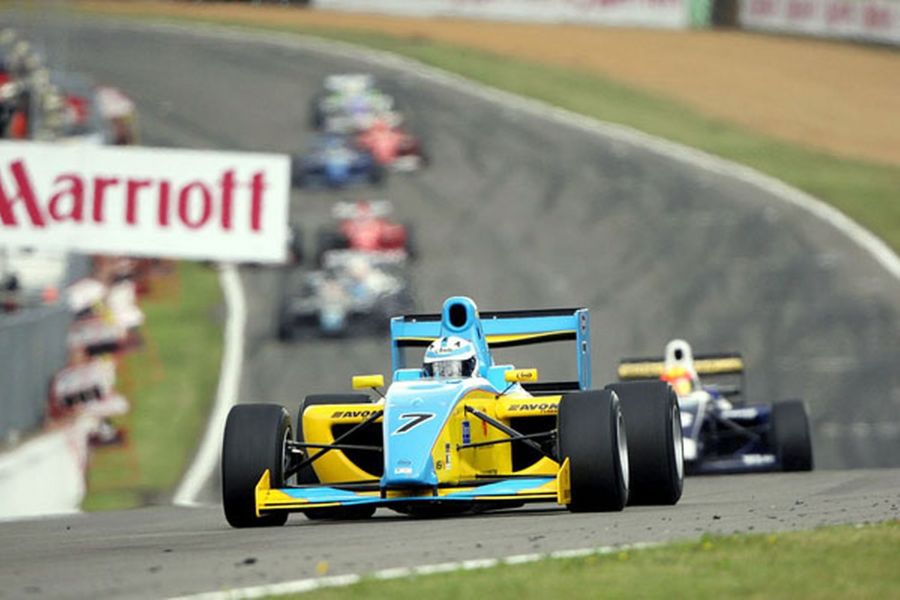 Bizarre death of a young star

In the second Formula Two race at Brands Hatch, Henry Surtees lost a life in a bizarre accident when a wheel dropped off from Jack Clarke's car following his shunt into the wall at Westfield Bend. The wheel bounced back across the track and hit Henry's helmet.

The 29-kilogram wheel and a speed of approximately 162 km/h resulted with a fatal impact which Henry had no chance to survive. He was extricated from the car and taken to the Royal London Hospital but he passed away later that day.