Jürgen Barth is a former German racing driver who achieved the most in the sports car racing. He was the Le Mans 24 Hours winner in 1977 together with Jacky Ickx and Hurley Haywood in a Porsche 936.

He reached an overall podium at Le Mans two more times, in 1978 and 1982, also recording six more wins or podiums in different classes. He achieved all that driving Porsches. 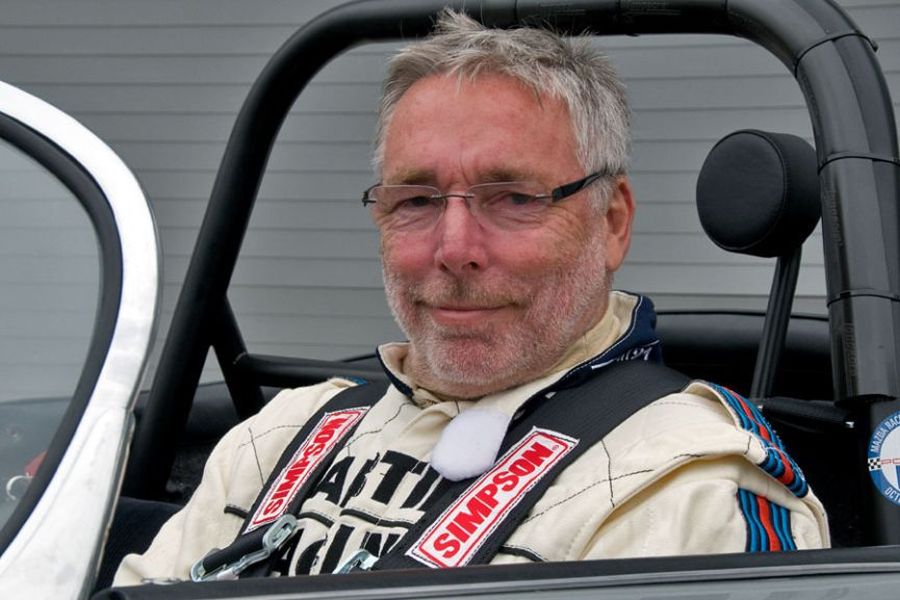 Jürgen Barth was born in December 1947 in Thum, Germany. He is a mechanical engineer whose first contacts with motorsport came through his father, motorcycle and Formula One racer Edgar Barth. After his father passing in 1965, Jürgen concentrated on studies and become a mechanical engineer and soon employed with the Porsche racing team. 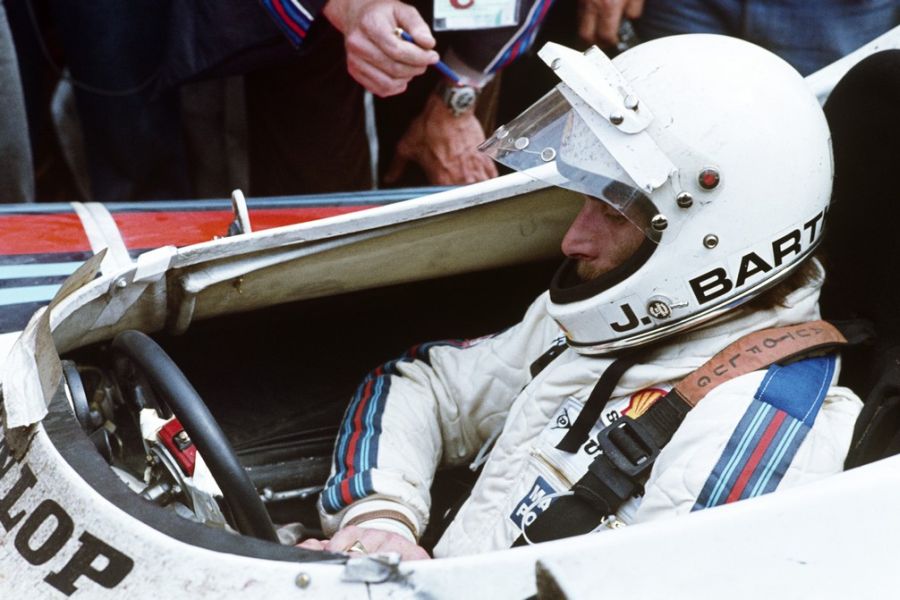 Schooled as an engineer but born as a racing driver

With his knowledge of mechanics and engineering and his natural gift of driving, Jürgen soon becomes a respected driver, showing the team managers that he is not just a technician but a very fast racer.

From the very start, he had his mind on winning the 24 Hours of Le Mans and in 1971, 1972 and 1973 he participated with private owned Porsche 911. He managed not only to finish those race but he scored GT3.0 class victory in 1972 and two more class podiums in other two attempts. He failed to finish the race in 1974. 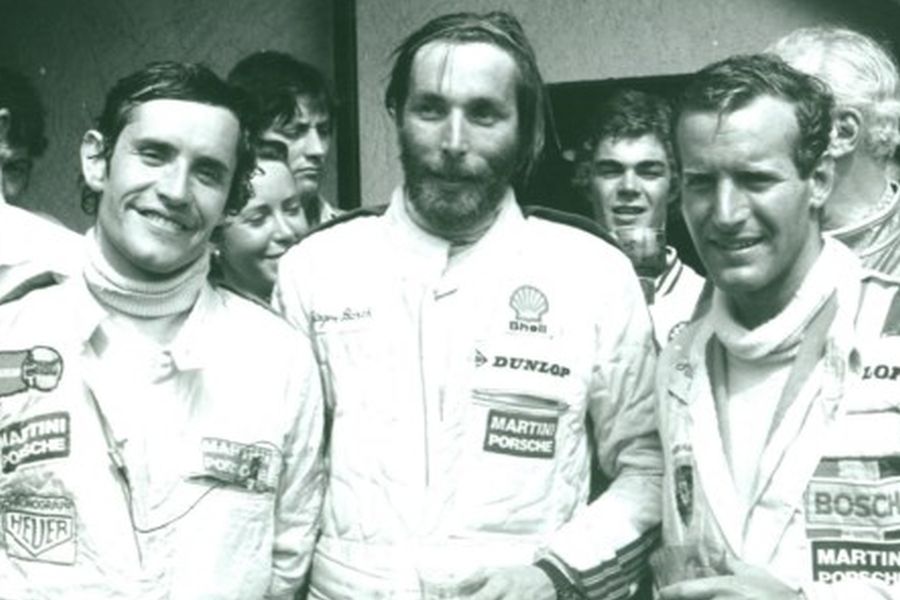 Victory at Le Mans together with Jacky Ickx and Hurley Haywood

In 1975, he moved to Joest Racing's Porsche 908/03 and finished fourth overall. Next year, he and Reinhold Joest failed to finish the race in a Porsche 936. However, Barth caught an attention of Porsche works team and for 1977 he shared a factory Porsche 936/77 with Jacky Ickx and Hurley Haywood. They won the race.

One more great result followed in 1978 when Barth was second, sharing a Porsche 936 with Jacky Ickx and Bob Wollek. In the next attempt, in 1979, they were disqualified because Ickx was repairing his car after the incident when unwanted outside help was given and this led to the disqualification. 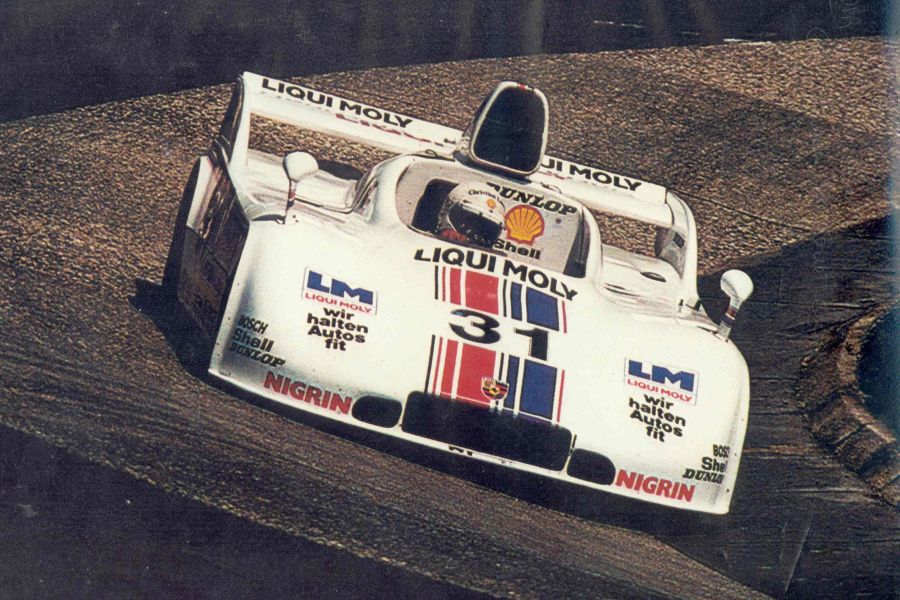 Jurgen Barth participated at Le Mans race three more times from 1980 to 1982 and he was always on a podium. In 1980, he and Manfred Schurti finished sixth overall and third in GTP class in a Porsche 924 Carrera GT.  In 1981, he won GTP+3.0 class together with Walter Röhrl in a Porsche 944 LM.

In 1982, Barth was third overall together with Hurley Haywood and Al Holbert in a factory-entered Porsche 956. Barth's last Le Mans attempt followed eleven years later in 1993 when he was driving Porsche 911 Carrera RSR for Labre Competition, taking a victory in the GT class. In total, Barth participated in 13 races at Le Mans, climbing to podiums nine times.

Barth is the author of ultimate Porsche book

Besides his racing career he is well-known author who had written one of the most important books for every Porsche enthusiast. His “The Complete History of Types and Models“ (Jürgen Barth with co-author Gustav Büsing) is definitive history and covers every Porsche model from very beginning up to today and has over 1500 pages with over 2000 photographs. 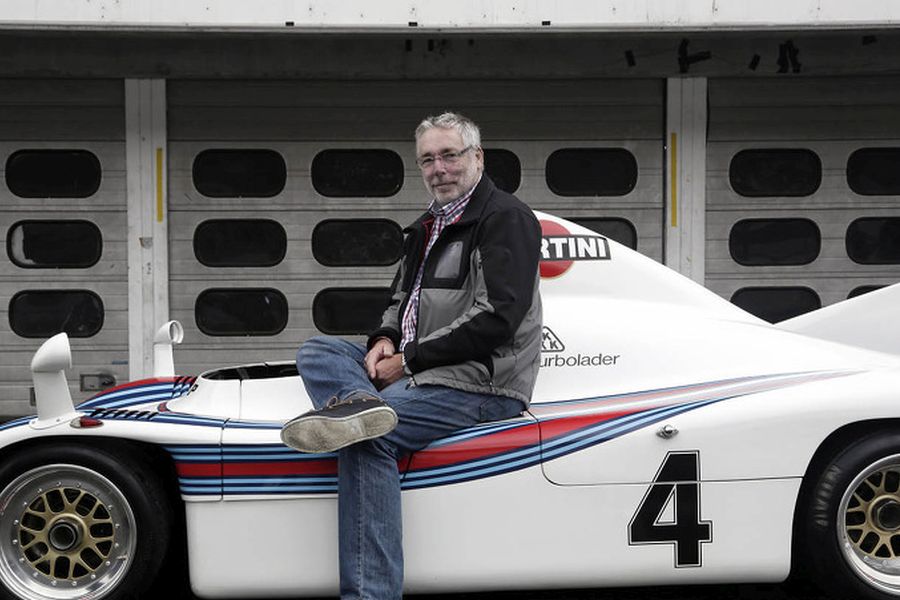