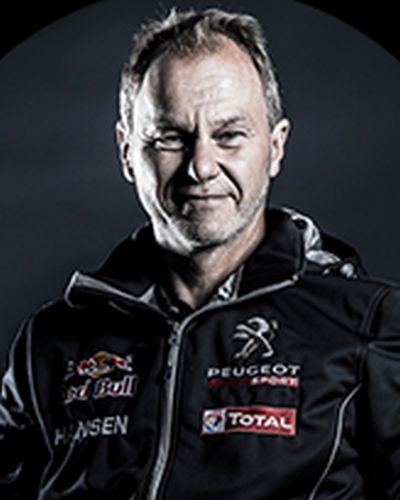 Kenneth Hansen is a former rallycross driver and the most successful driver in the history of the European Rallycross Championship, in the time when it was the main rallycross competition in the world, winning the championship title fourteen times. He was active in the ERX from 1987 to 2011, recording 249 starts and 73 wins.

Today, he's an owner of the Hansen Motorsport, the team established in 1990 that competes in the FIA World Rallycross Championship since the inauguration of the competition in 2014. 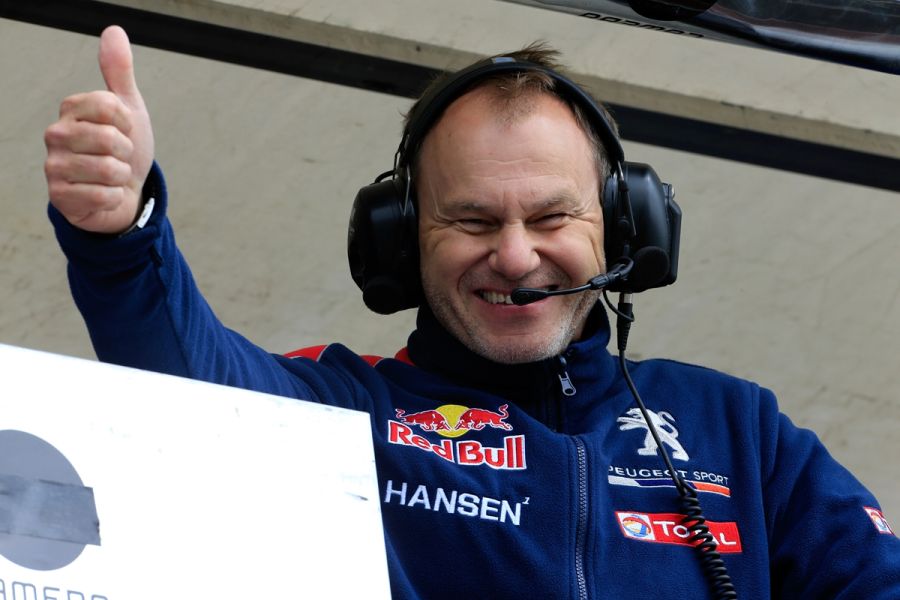 A son of a rallycross driver became a national champion

Svend Kenneth Hansen was born in September 1960 in Götene. His father Svend Hansen was also a rallycross driver, regarded as an inventor of the so-called Joker Lap for rallycross.

Kenneth entered motorsport competitions through karting races in 1976 and then moved to folkraces and rallying, finally making a debut in rallycross in 1983. He reached the top in the national rallycross championship in 1986, winning the Swedish crown in a Volvo Amazon.

With national championship trophy in his hands, Kenneth made a step up into the European Rallycross Championship in 1987, driving a Volvo 240 Turbo in a Division 1 competition (2WD Group A cars). 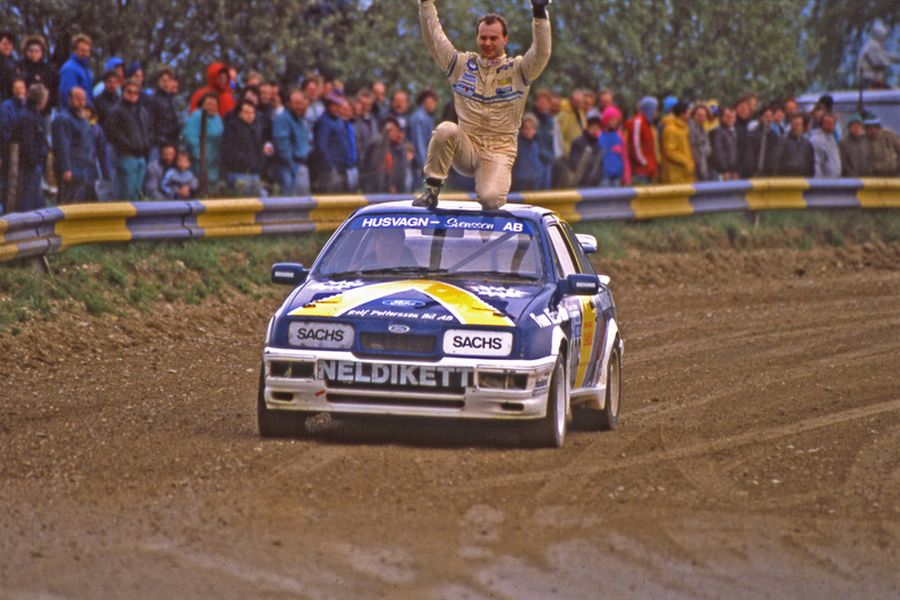 In 1991, Hansen dominated in the championship with seven victories in eleven rounds, taking his third title driving a Ford. The fourth and final championship with Ford followed in 1992 when he won three rounds. 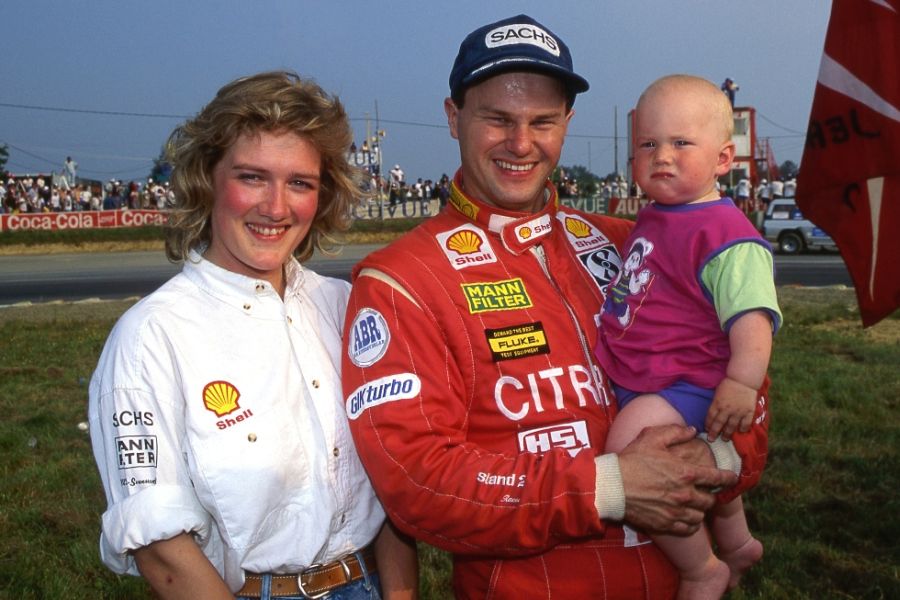 Switching to Citroen race cars in 1993

In 1993, Hansen Motorsport made a switch to Citroën race cars, racing exclusively with French manufacturer for the next 20 years. Kenneth's new race car was a Citroen ZX 16V Turbo and he raced in Division 2 class for 4WD cars.

After finishing second in the points in 1993, losing a title to Jean-Luc Pailler, he clinched his first title with Citroen in 1994. In 1995, Martin Schanche was the champion and then again, in 1996, Kenneth Hansen was on the top. In 1997, Division 2 was rebranded as Division 1 and Hansen finished second in the points in a Citroen ZX 16V Turbo, behind Ludvig Hunsbedt. 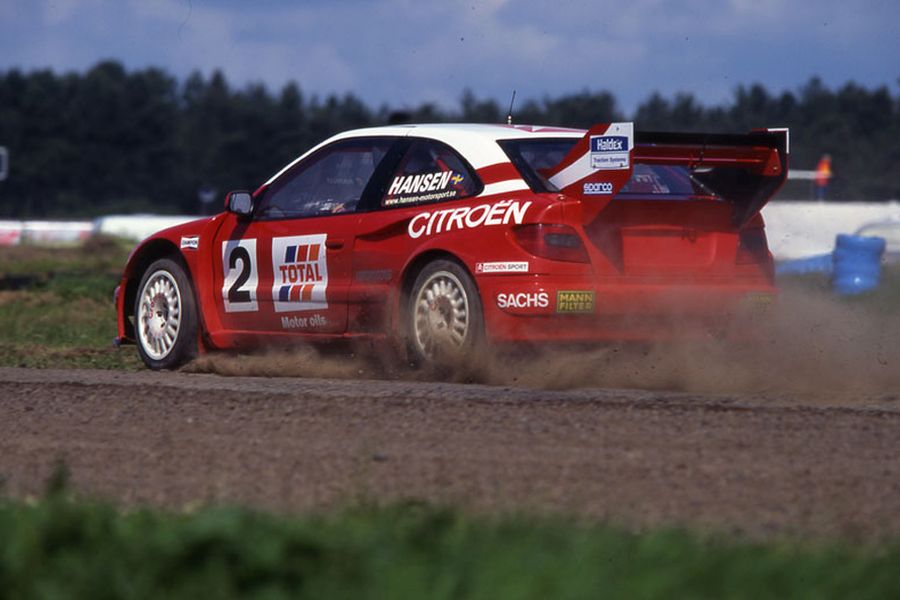 Then, in 2000, Hansen's most successful period started. From 2000 to 2005, he won six consecutive championship title with two different versions of Citroen Xsara (WRC and T16).

Lars Larsson stopped Hansen's brilliant streak of championship wins in 2006, taking a title in a Škoda Fabia T16. Hansen was second in a new Citroen C4 T16. Lars Larsson defended his title in 2007, Hansen was in the second place again.

Kenneth clinched his 14th and the last championship title in 2008, driving a Citroen C4 T16. He stayed in the championship for two more full seasons, finishing third in 2009 and second in 2010. The champion in both seasons was Sverre Isachsen. 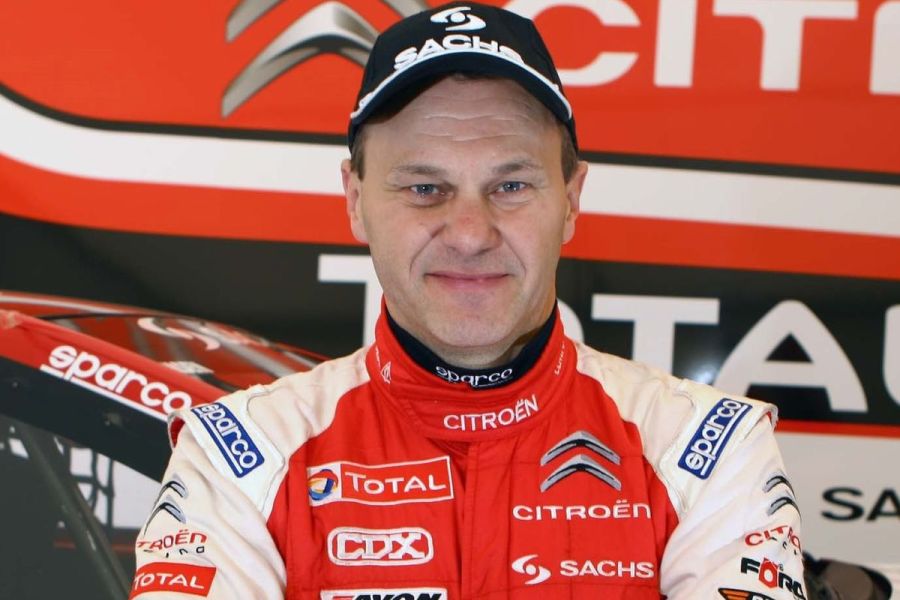 Retiring from full-time racing at the end of 2010

At the end of 2010, Kenneth Hansen announced a retirement from full-time racing, concentrating on leading his team. He recorded two more starts in the European Rallycross Championship in 2011, driving a Citroen DS3 T16 in his home round at Höljesbanan and in the season's finale at Autodrom Sosnova in the Czech Republic.

The Russian driver Timur Timerzyanov won two ERX titles with Hansen Motorsport in 2012 and 2013, driving a Citroen DS3. In 2014, the team switched from Citroens to Peugeot cars, running two full-time entries in 2014 and 2015, and then growing up to four cars in 2016. 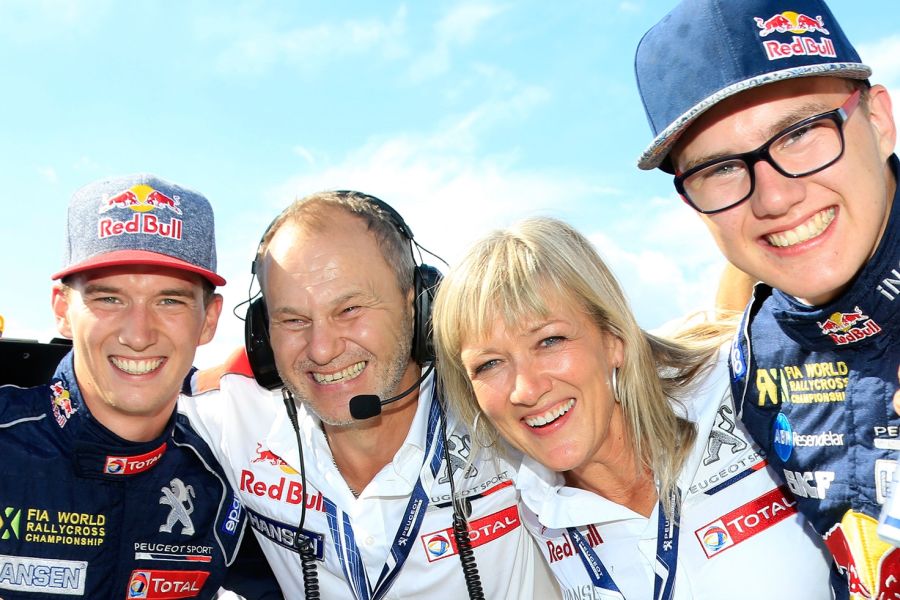 The most successful rallycross family in the world

Kenneth Hansen is just one of four members of the Hansen rallycross family. His wife Susann Hansen (née Bergvall) was also a successful rallycross driver and winner of the 1994 European Cup for Drivers of Group N cars up to 1400cc, driving a Citroen AX Sport. 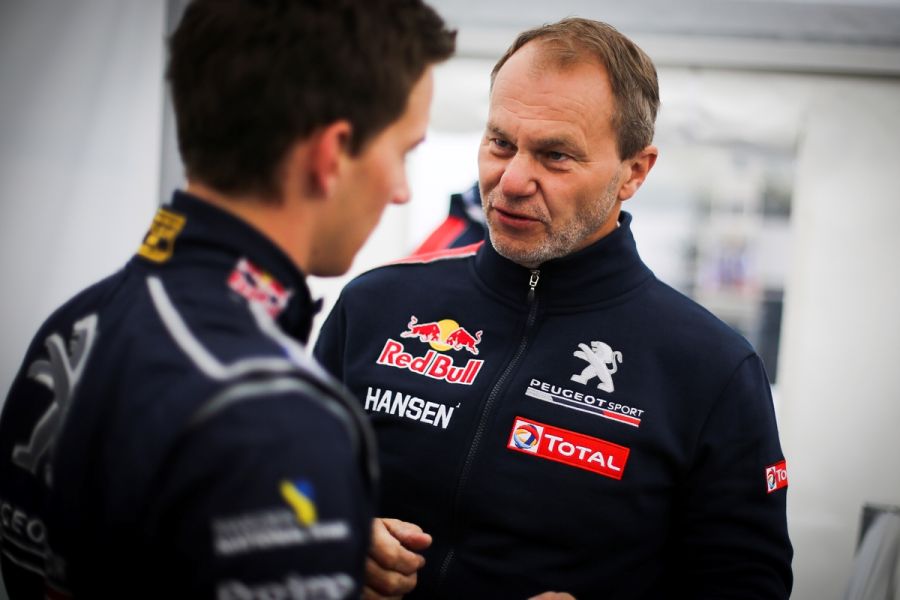 Kenneth Hansen with his son Timmy