Höljes Motorstadion or Höljesbanan is a rallycross circuit in Sweden, located in the village of Höljes, in the Finnskogen area of the Swedish county Värmland, 200 km north from Karlstad and 200 km east from Oslo. The circuit has been opened in 1976 and since then it became one of the most famous rallycross circuits in the world.

The operator of the 1.21 km long track, with 60% of asphalt and 40% of gravel, is the Finnskoga Motorklubb. Since 1991, Höljes are hosting the Swedish round of the European Rally Championship and it was included into the FIA World Rallycross Championship for the inaugural season in 2014.

The main annual rallycross event, known under the name ‘Magic Weekend’, traditionally is taking place on the last weekend of June or the first weekend of July, and it attracts an army of 15,000 fans into the village of 150 inhabitants. 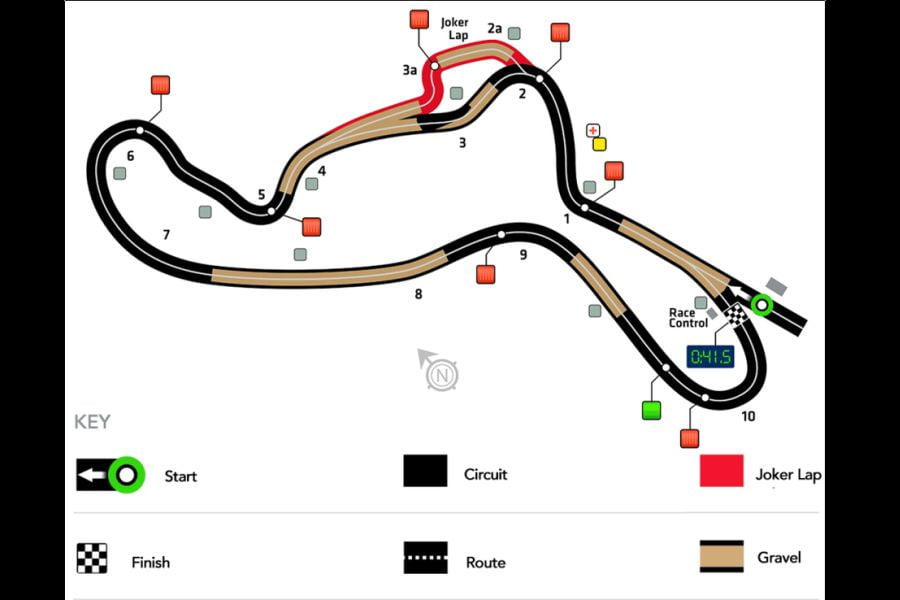 Karting track was converted into rallycross circuit in 1976

The racing circuit in Höljes, opened in 1972, was originally part of a go-kart center. It didn’t last long and in October 1974 an idea was born to convert a circuit into the rallycross track. Fifteen months later, in February 1976, the new rallycross circuit was officially opened with an event in front of 3,500 fans. The winner of the first-ever rallycross meeting at Höljes was Per Eklund.

In the following years, the Finnskoga Masters was the main rallycross event, hosting mostly Scandinavian drivers. Due to a conflict between the Finnskoga Motorklubb and the Svenska Bilsportförbundet (SBF), there were no major international events until 1991, when Höljes was included to the European Rallycross Championship calendar for the first time. 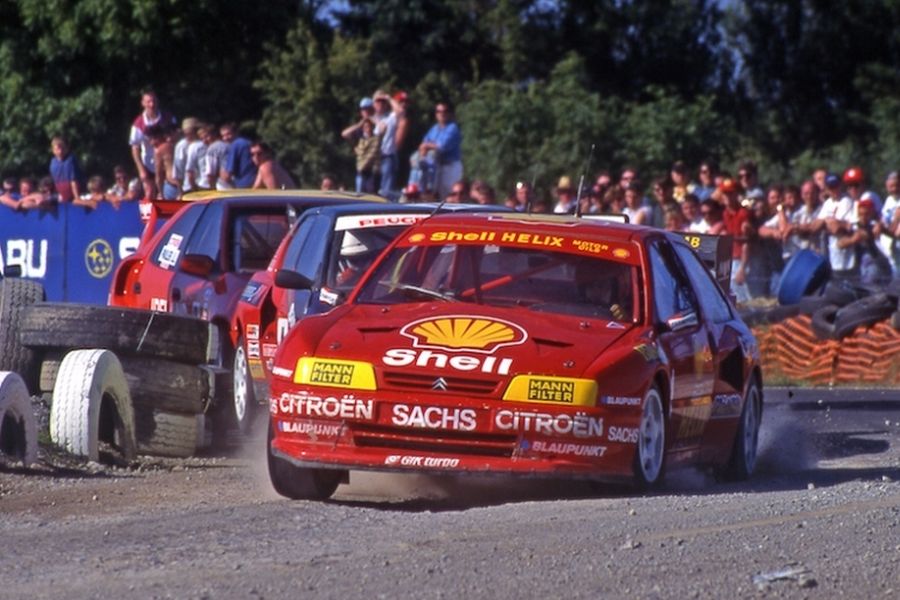 Kenneth Hansen has the most wins at Höljes

Kenneth Hansen recorded four consecutive wins between 2000 and 2003 to become the most successful driver at Höljes with six wins. Some other globally-known drivers who won at Höljes were Sverre Isachsen, Marcus Gronholm, Tanner Foust, Timur Timerzyanov or Andreas Bakkerud. Kenneth Hansen’s son Kevin Hansen became the ERX Junior Cup winner in 2012 and 2013, then adding Supercars victory to his account in 2016. 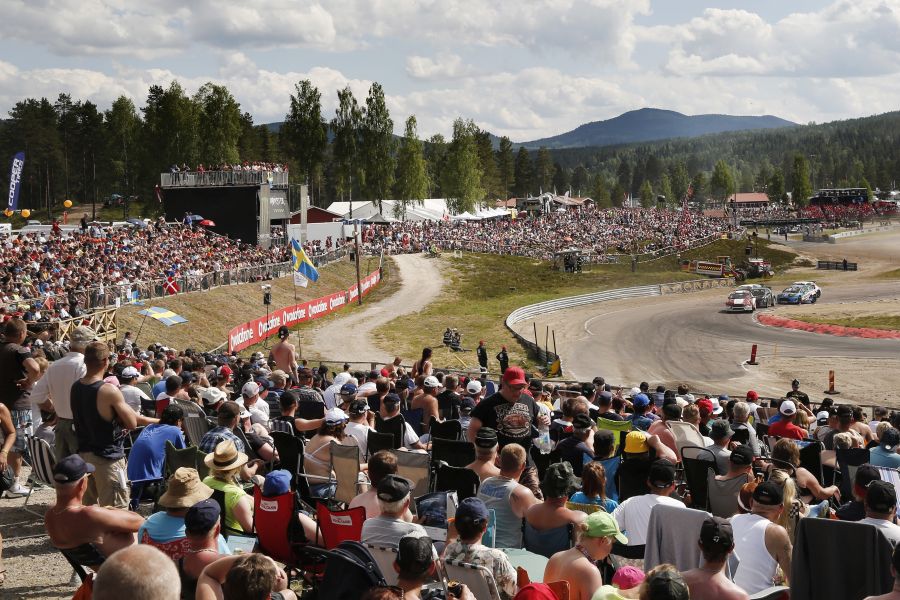 More than 15,000 spectators are visiting every Magic Weekend at Höljes

In 2016, the World RX winner at Höljes was Andreas Bakkerud, who now has both ERX and WRX wins in Sweden. In 2017, Johan Kristoffersson celebrated a victory at Höljes on his way to the championship title. 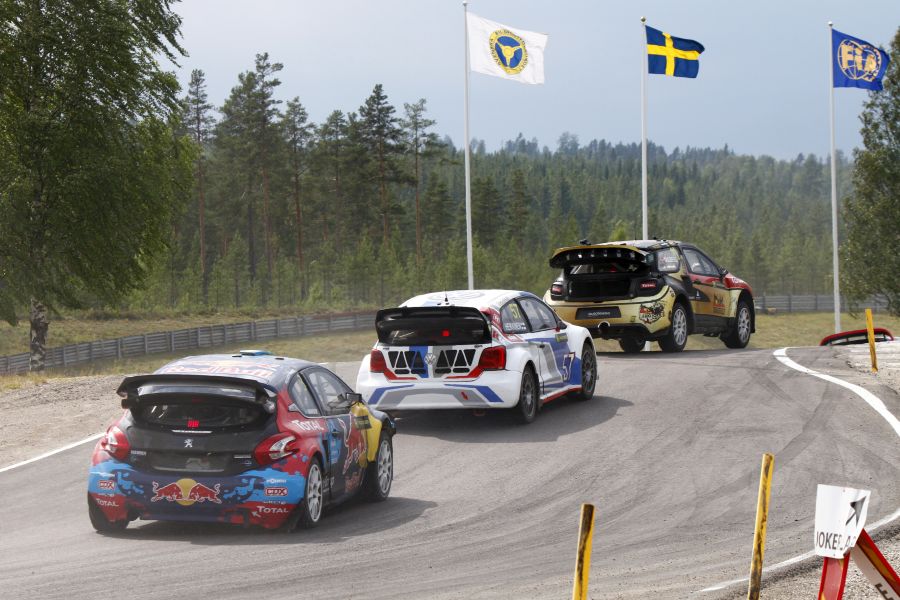 Holjes is hosting both European and World Rallycross Championship