Richard Lloyd (1945-2008) was a British racing driver and team owner/manager who was active in sports car racing, touring car racing and historic racing from the late 1960s to his premature death in an airplane accident in 2008.

As a racer, Lloyd gained the most success in the British Touring Car Championship in a Volkswagen Golf GTI, finishing as a runner-up in 1978 and in the third place two times, in 1977 and 1979. In the sports car racing, his greatest success was the second place overall at 1985 Le Mans 24 Hours, together with Jonathan Palmer and James Weaver in his team's Porsche 956. 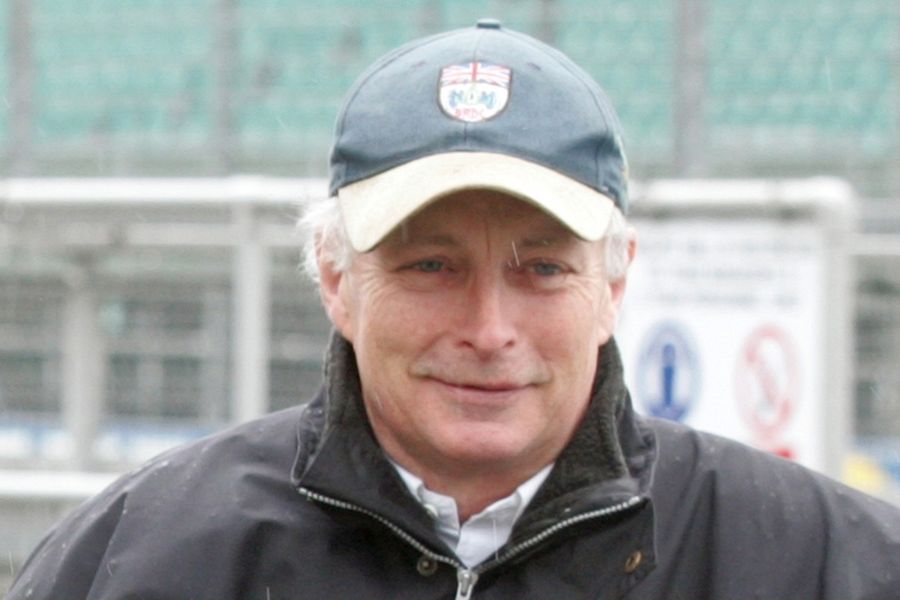 Starting a career in the late 1960s, opening the first business in 1971

Born in February 1945, Richard Lloyd initiated his racing career in the late 1960s, driving different Triumph cars (TR4A or Spitfire) in touring car and sports car races. In some events, such as 1968 Mugello Grand Prix, he raced in a Morgan Plus 4 Super Sports.

In 1971, Lloyd gets together racing and business for the first time, forming his public relations company Motor Race Relations.

ETCC debut in 1973 alongside James Hunt

Parallel to his business duties, Lloyd continued to race cars and made a debut in the European Touring Car Championship in 1973. It was at Spa 24 Hours in July 1973, at the wheel of AG Rivers Racing's Chevrolet Camaro Z28.

It's interesting that Lloyd's co-driver in that race was the rising Formula 1 star James Hunt. They didn't finish the race due to mechanical failure.

In 1974, Lloyd was driving Chevrolet Camaro in the British Saloon Car Championship (today BTCC), winning four races in the Class D. At the end of the season, he was second in class D standings, behind Stuart Graham, and 8th overall in BSCC points.

In the same year, Lloyd participated in some major endurance races (Zeltweg 1000, Brands Hatch 1000 or Kyalami 9 Hours) with different teams and cars but without any notable success.

In 1975, Lloyd repeated four BSCC wins in a Chevrolet Camaro but he was again behind Stuart Graham in Class D standings. In sports car races, he was driving mostly Lola T294-Cosworth for Roger Heavens.

Switching to Volkswagen Golf GTI in 1977

In 1976 and 1977, Lloyd recorded some appearances in ETCC races at the wheel of Opel Commodore GS or BMW 530i but the main thing was his switch to Volkswagen Golf GTI in the British Saloon Car Championship.

His first success came in the 1977 BSCC season when he scored seven victories, finishing as the best Class B driver in the championship and third in the overall standings, behind Bernard Unett (Class A, Chrysler Avenger) and Tony Dron (Class C, Triumph Dolomite Sprint). 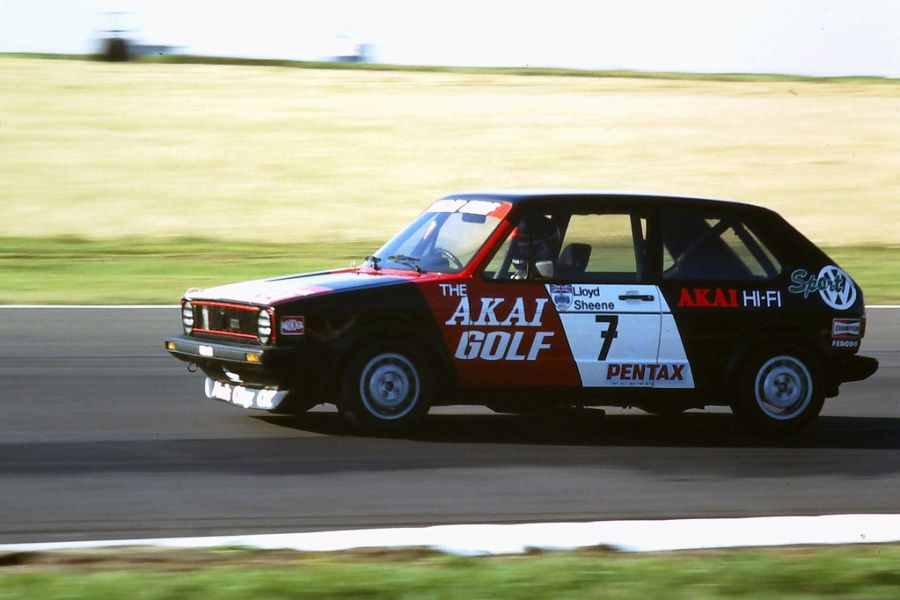 In 1978, Lloyd was even more successful, scoring ten wins in a Volkswagen Golf and finishing second in the championship, losing a title to Richard Longman who was driving a Mini 1275 GT in the Class A. That year, Lloyd formed his own team GTi Engineering which later became Richard Lloyd Racing.

Lloyd was again the best Class B driver in 1979, scoring seven victories and finishing third in the overall classification of the championship, behind Richard Longman and Tom Walkinshaw. While racing with Volkswagen Golf in the national championship, he also raced in some ETCC events, scoring several division victories.

In 1980, GTi Engineering switched to Audi 80 GLE, staying in the Class B. Lloyd was a race winner two times and he finished 8th in the overall classification. Outside BSCC, Lloyd's best result was a class victory in the ETCC race at Zolder, together with Freddy Kottulinsky.

In 1981, GTi Engineering left touring car racing to run Porsche 924 Carrera GTR in the World Sportscar Championship. Richard Lloyd was driving a car by himself with Tony Dron as a co-driver. Their best result was the ninth place overall and GT class victory at Brands Hatch 1000. They skipped Le Mans 24 Hours after failing to qualify for the race.

In 1982, he continued to race in a Porsche 924 Carrera GTR, taking several class victories. His best overall result was the fifth place at Nurburgring 1000 Kilometers. At Le Mans, Lloyd made a debut in the #84 Porsche, sharing a car with Andy Rouse. They didn't finish the race due to a broken gearbox.

A year later, Lloyd was sharing the #16 Porsche 956 with Nick Mason and Rene Metge. They completed 139 laps at Circuit de la Sarthe before they were disqualified because of outside assistance. 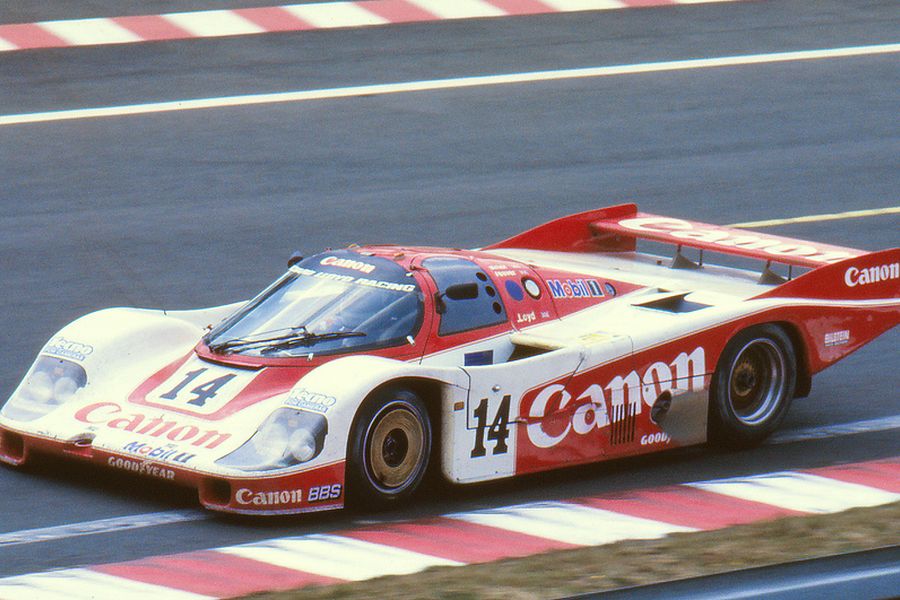 The peak of Richard Lloyd's sports car racing career came in June 1985 at Circuit de la Sarthe where he reached a podium at Le Mans 24 Hours. Under the banner of Richard Lloyd Racing, he was driving the #14 Porsche 956 GTi together with Jonathan Palmer and James Weaver.

Richard Lloyd retired from racing after that success, leading the team in the World Sportscar Championship for the next five seasons. At the end of 1990, the team was closed due to lack of funding.

A couple of years later, Lloyd reactivated himself in the UK-based Porsche 924 Championship which Jeff May established in 1992. 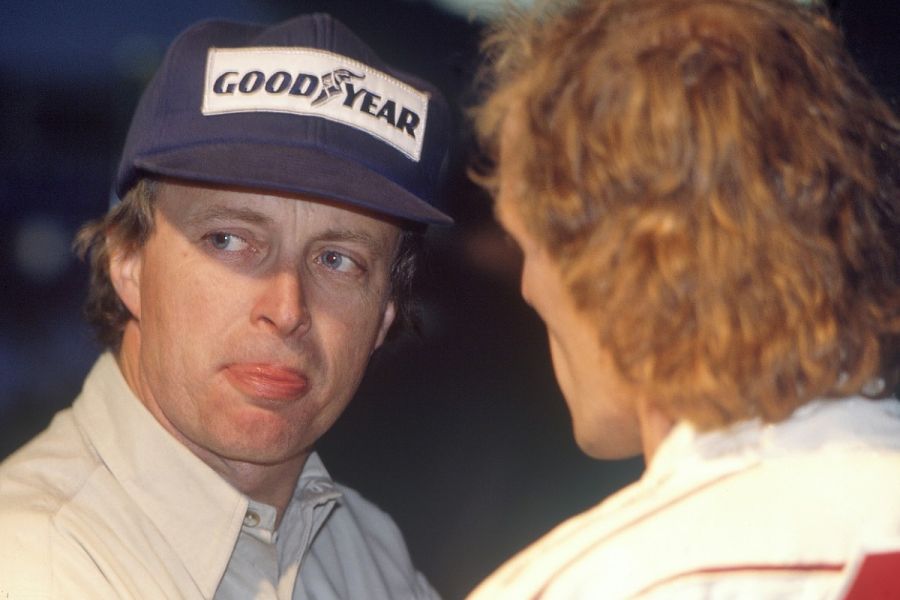 Richard Lloyd was a successful racing manager with different manufacturers

The team retained Frank Biela in the #1 Audi in 1997, finishing second in all three championship classifications. The four-wheel-drive cars were banned for 1998 and the team entered next season with new Audi A4, not scoring wins. At the end of the season, Audi Sport UK left the championship.

In the following years, the team continued to prepare Audi cars in sports car races, including the Audi R8C for Audi's first attempt at 24 Hours of Le Mans. The next project, still in cooperation with Volkswagen Group, was preparing Bentleys for sports car races.

The team changed its name to Apex Motorsport in 2001, debuting with Bentley EXP Speed 8 at Le Mans and finishing in the third place overall. In 2002, Bentley finished in the fourth place at Le Mans and then, in 2003, Tom Kristensen, Rinaldo Capello and Guy Smith gave Le Mans victory to Team Bentley/Apex Motorsport. 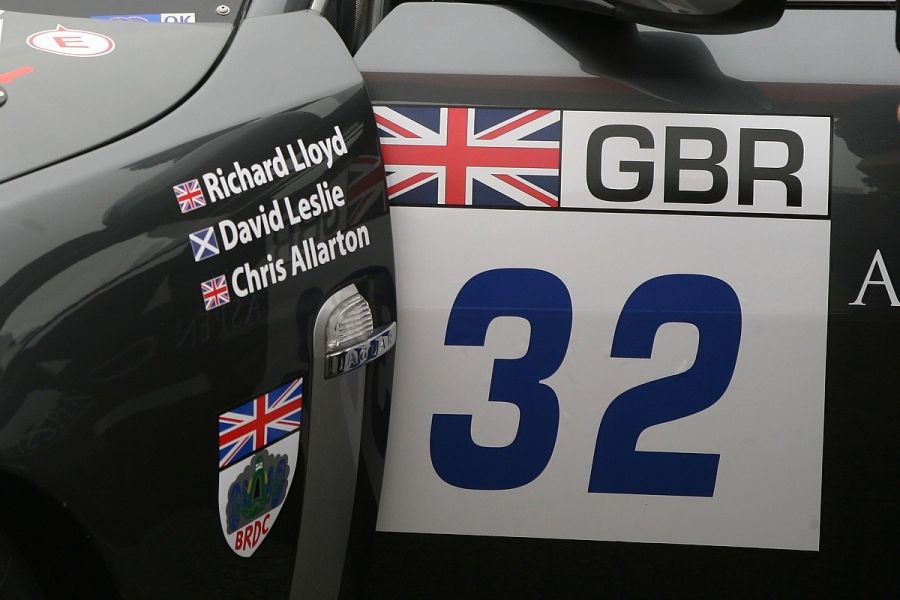 Bentley's Le Mans programme ended after Le Mans victory and Apex Motorsport had no further deals with Volkswagen Group. The team was out of racing for two years. In 2007, Richard Lloyd and entrepreneur Harry Handkammer made a deal with Jaguar Cars to develop a Group GT3 car, based on a Jaguar XKR.

The team raced first cars late in the 2007 season for the international FIA GT3 European Championship and British GT Championship. Early in 2008, the team continued to develop cars but the aircraft accident stopped all. While travelling to Nogaro Circuit for tests, Richard Lloyd lost life together with team member Christopher Allarton, driver David Leslie and two pilots.