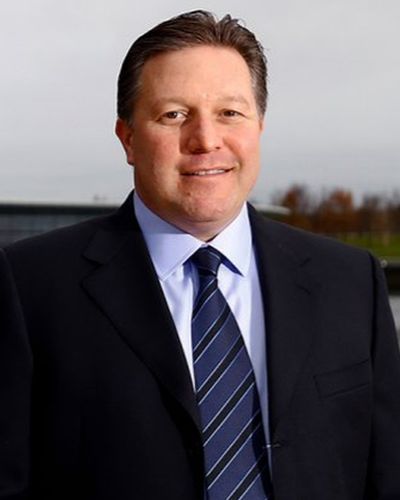 Zak Brown is an American businessman, owner of the racing team and a former racing driver who participated in numerous championships between 1991 and 2016. Brown is currently the Executive Director of McLaren Technology Group and owner of United Autosports racing team. More then twenty years ago, in 1995, he founded the Just Marketing International (JMI), which became the world's largest motorsport marketing agency. 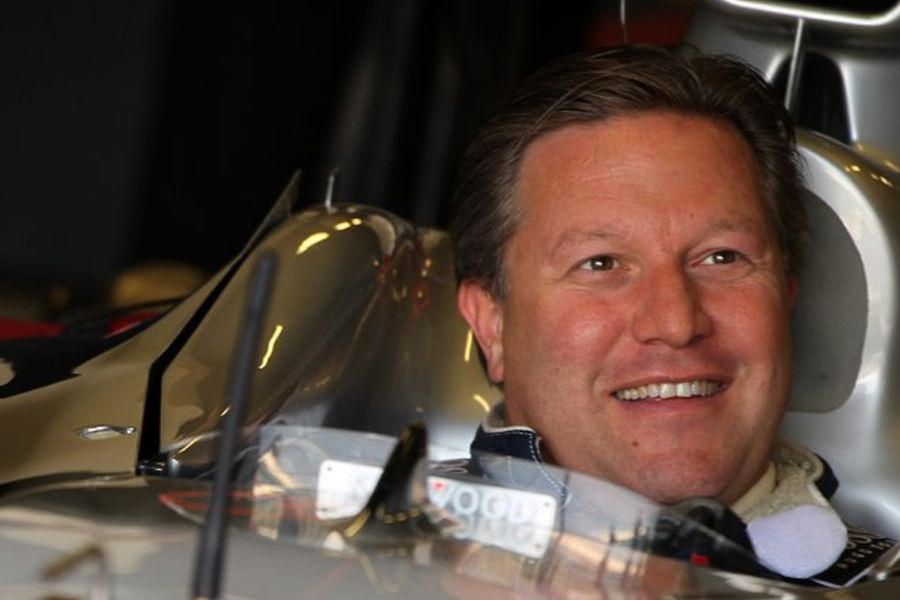 Variety of racing series during the 1990s

In 1994, Brown was racing on both sides of Atlantic, participating in the Benelux Opel Lotus Series and British Formula 3 Championship in Europe but also in the Toyota Atlantic Series in North America. In 1995, Brown made a debut in the Indy Lights Series, participating in season's finale at Laguna Seca. Next year, he made a one-off appearance in the German Formula 3 and then, in 1997, he switched to sports car racing. 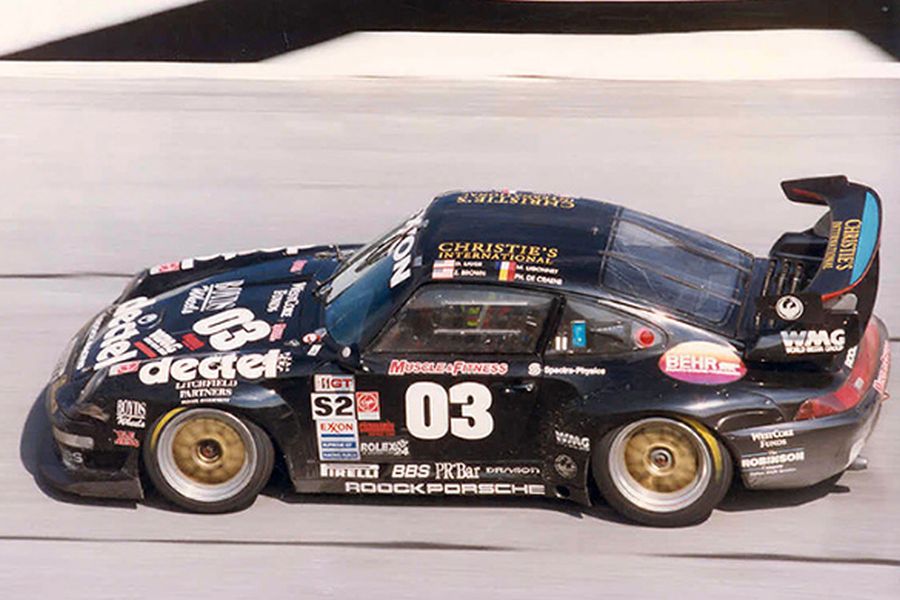 In February 1997, Brown made a debut at Daytona 24 Hours, joining two teams in their Porsches. He was driving for Team A.R.E. in the GTS-3 class and for Roock Racing in the GTS-2 class. He,  Philippe de Craene, Dirk Layer and Michel Ligonnet finished second in the GTS-2 class.

In March, Brown was again on a podium, finishing second in the GTS-2 class at Sebring 12 Hours. He was sharing the #03 Roock Racing Porsche 911 GT2 with Dirk Layer, Michel Ligonnet and Claudia Hurtgen.

In October 1997, Brown joined Chamberlain Engineering in Sebring's round of the FIA GT Championship, driving a Chrysler Viper GTS-R. In 1998, he was driving Porsche 911 GT2 in two North American FIA GT rounds for Elf Haberthur Racing.

In 1999, Brown spent a season in the #83 Porsche 911 GT2, driving for Chiefie Motorsport in the American Le Mans Series. Sharing a car with different co-drivers, he scored no wins or podiums.

In 2000, Brown rejoined Roock Racing to driver Porsche 911 GT2 at Daytona 24h and in the American Le Mans Series. For most of the season, his partner in the #08 Porsche was Vic Rice. Brown scored four podiums to finish 7th in the GTS class standings. 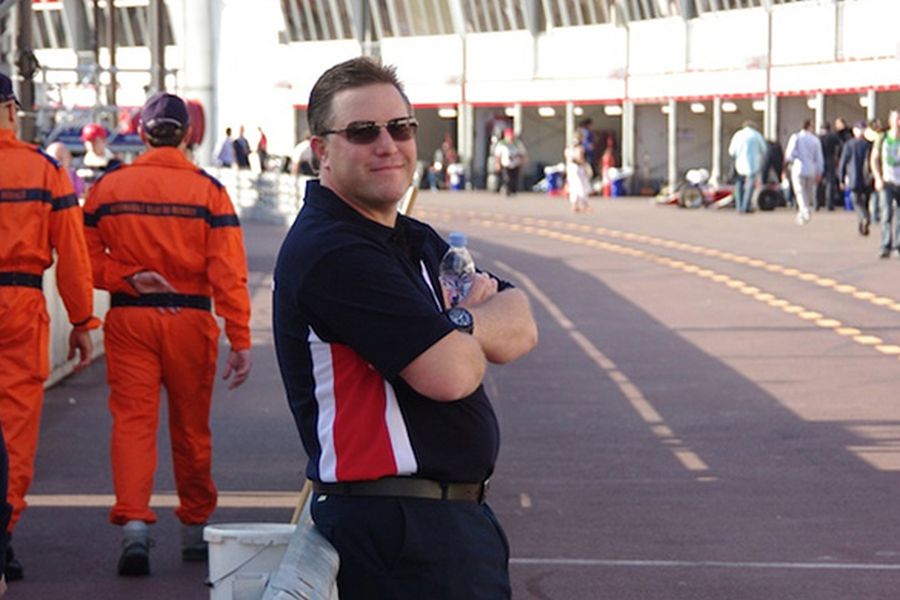 After a successful ALMS season, Brown took a rest from racing in 2001, concentrating on leading his company Just Marketing International. He was out of racing for five seasons, returning to a cockpit of a race car in 2006, participating in Britcar Silverstone 24 Hours race.

In 2007, Brown entered the American edition of the Ferrari Challenge Series. He stayed in that competitions until 2009, scoring good results and few victories. 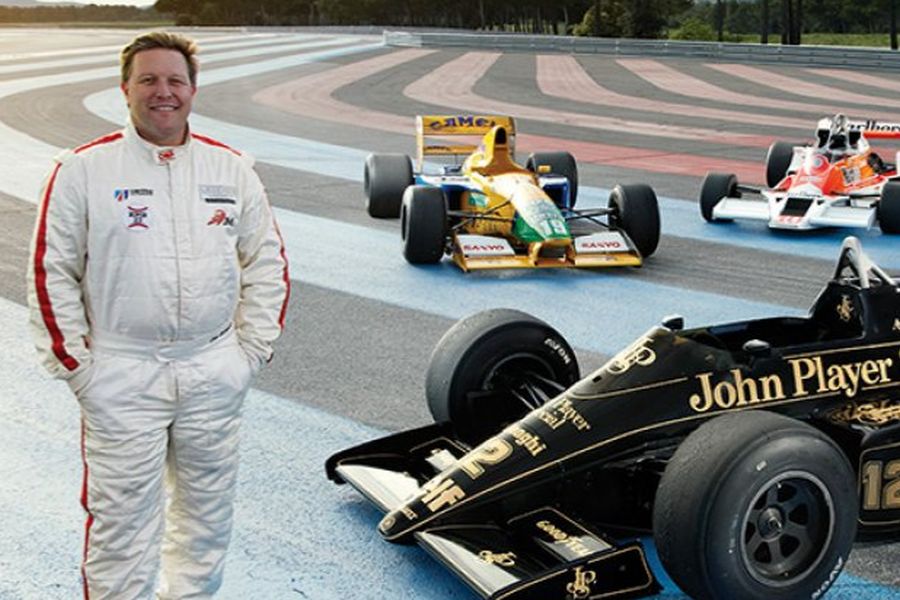 In 2009, Zak Brown and British racer Richard Dean co-founded the United Autosports racing team. The team has its base in Garforth, West Yorkshire.

The first competition for the team was the 2010 FIA GT3 European Championship with two Audi R8 LMS cars. Zak Brown was driving one of two Audis, sharing a car with Matt Bell. Scoring one podium, they finished 21st in the points. The team was 12th in the standings. 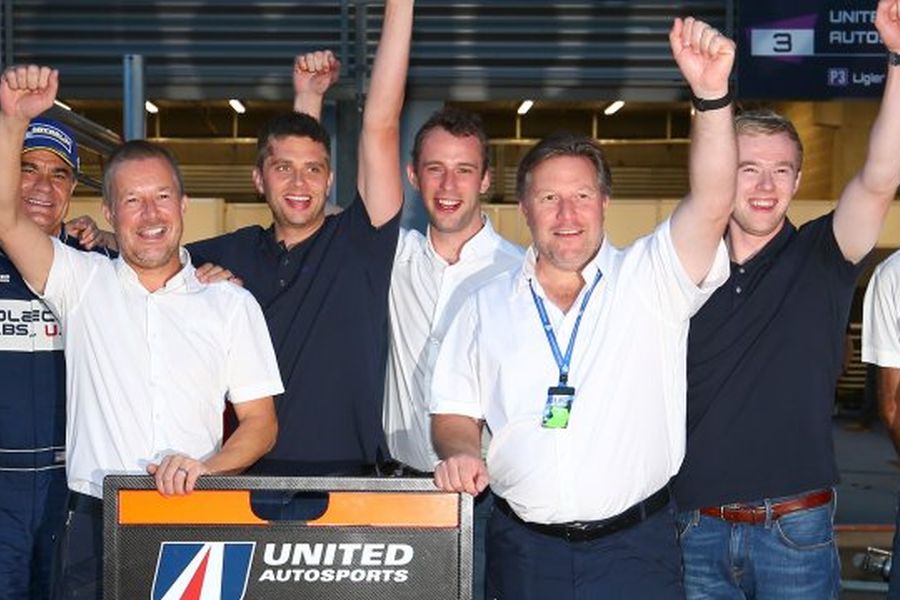 Sharing a drive with superstars

At 2010 Spa 24 Hours, Zak Brown and Richard Dean were together in a car, together with Mark Blundell and Eddie Cheever.

In January 2011, United Autosports partnered with Michael Shank Racing to run the #23 Riley-Ford prototype at Daytona 24 Hours. The drivers were Zak Brown, Mark Patterson, Mark Blundell and Martin Brundle. They finished 4th in the DP class.

Switching to McLaren in 2012

In 2012, the United Autosports raced in the Blancpain Endurance Series and British GT Championship. Brown was participating in selected races, driving a McLaren MP4-12C.

In BES races, he was sharing a car with Mark Patterson and Mark Blundell. In his only British GT starts, Brown was a winner at Donington Park, sharing a car with Alvaro Parente. In 2013, Brown expanded his activities in the British GT Championship, participating in five rounds in a McLaren. 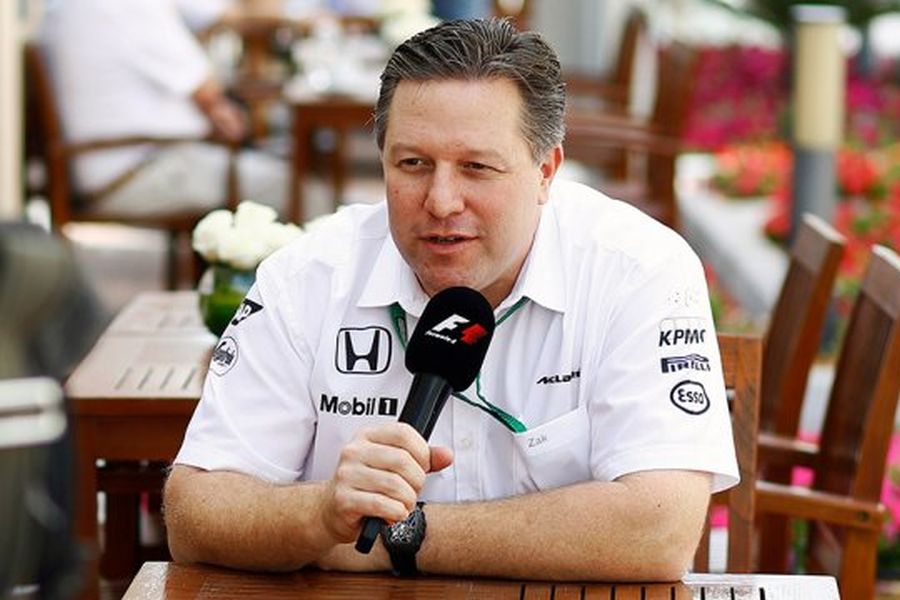 Participating in historic racing since 2014

The season 2013 was the last full season for Brown, since 2014 he focused more on business and participated only in historic racing events, such are Grand Prix de Monaco Historique, Le Mans Legends race or Group C Racing Championship.

In November 2016, Brown was announced as the new executive director of McLaren Technology Group as a replacement for Ron Dennis.