The most successful driver in the history of the Dutch Grand Prix was Jim Clark, who won four times (1963, 1964, 1965 and 1967). Jackie Stewart and Niki Lauda recorded three wins each while five other drivers (Louis Rosier, Alberto Ascari, Jack Brabham, James Hunt and Alain Prost) recorded two wins at Zandvoort. Among manufacturers, Ferrari is the record-holder with nine wins. 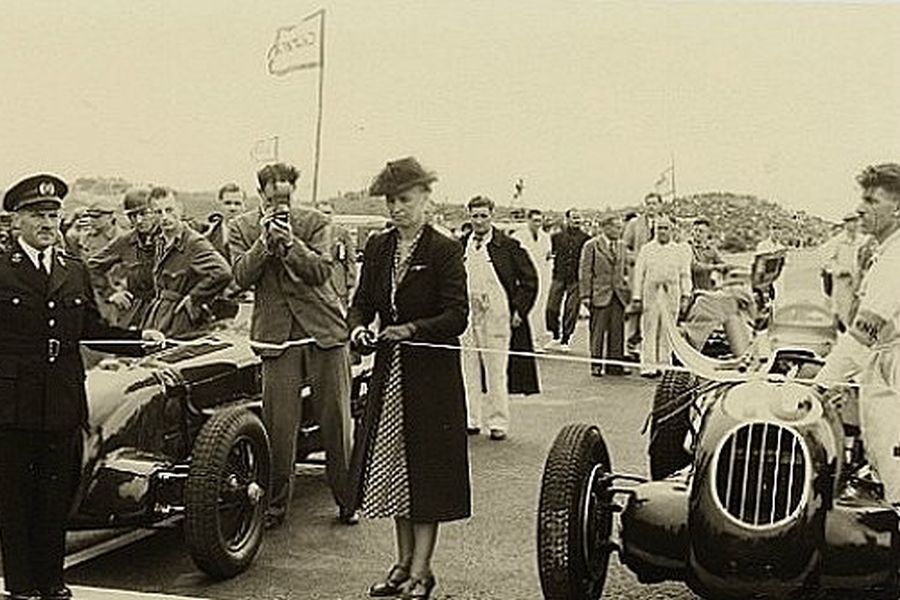 Circuit Zandvoort was opened in 1948

Racing at Circuit Zandvoort started in 1948

It all started back in 1948 when Circuit Zandvoort had been opened on the North Sea coastline half an hour west from Amsterdam. The first race was the Prijs von Zandvoort on August 7. The first winner at the 4.193 km long circuit was Prince Bira in a Maserati.

A year later, Ferrari driver Luigi Villoresi triumphed in the Zandvoort Grand Prix. The race was renamed to Dutch Grand Prix in 1950 when Louis Rosier took the victory in a Talbot-Lago T26C. Rosier became the first double winner in 1951, winning again in the same car. 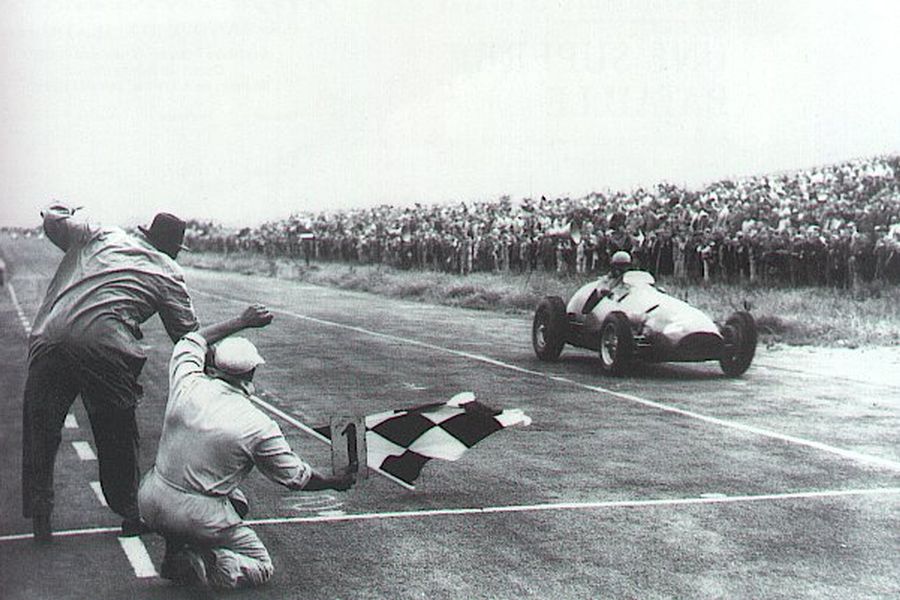 Dutch Grand Prix as a part of F1 Championship since 1952

In 1952, the Dutch Grand Prix became a part of the 8-race Formula One World Championship calendar. Alberto Ascari dominated in a Ferrari 500, being the fastest in the qualifying and setting the fastest lap in the race which he won ahead of Ferrari teammates Giuseppe Farina and Luigi Villoresi.

Three years without racing at Zandvoort

The race was not held in 1954 due to organiser’s financial problems. Then, in 1955, Juan Manuel Fangio took the victory in a Mercedes-Benz W196.  After 100 laps, he crossed the finish line just 0.3 seconds ahead of teammate Stirling Moss. Luigi Musso was third in a Maserati 250F.

The lack of financial resources caused the cancellation of the race in 1956 and 1957. Then, in 1958, Stirling Moss managed to win the Dutch Grand Prix for Vanwall, defeating BRM’s Harry Schell and Jean Behra. 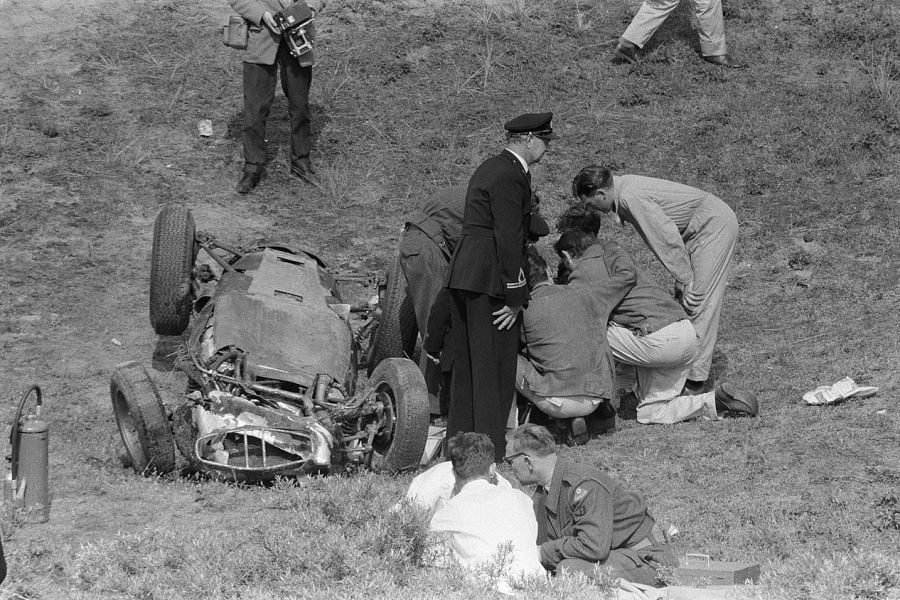 Dan Gurney’s accident at Zandvoort in 1960

Jo Bonnier scored his only F1 win at Zandvoort

In May 1959, Joakim Bonnier won a race in a BRM P25, scoring his first and only F1 Championship victory in a career. He shared a podium with Cooper’s duo of Jack Brabham and Masten Gregory.

The 1960 Dutch Grand Prix was marked by a victory of Jack Brabham (Cooper) and by the death of a spectator who was standing in a prohibited area and was hit by Dan Gurney when he crashed on lap 12 in a BRM. 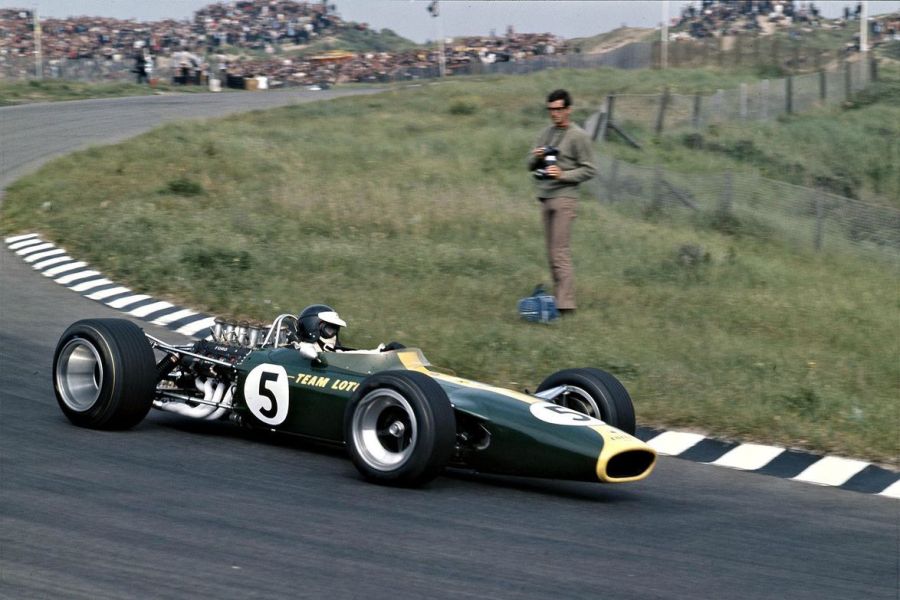 Wolfgang von Trips won a race in 1961 in a Ferrari 156 and then Graham Hill was the winner in 1962 in a BRM P57. It’s interesting that the Dutch Grand Prix, taking place on May 20, was the season-opening race that year.

The period from 1963 to 1967 was marked by four victories of Jim Clark, all four in Lotus cars. Especially was impressive his victory in 1963 when he overlapped all drivers. In 1964, he overlapped all but one driver (John Surtees) for his second win. He won a third time in 1965 and then one more time in 1967. 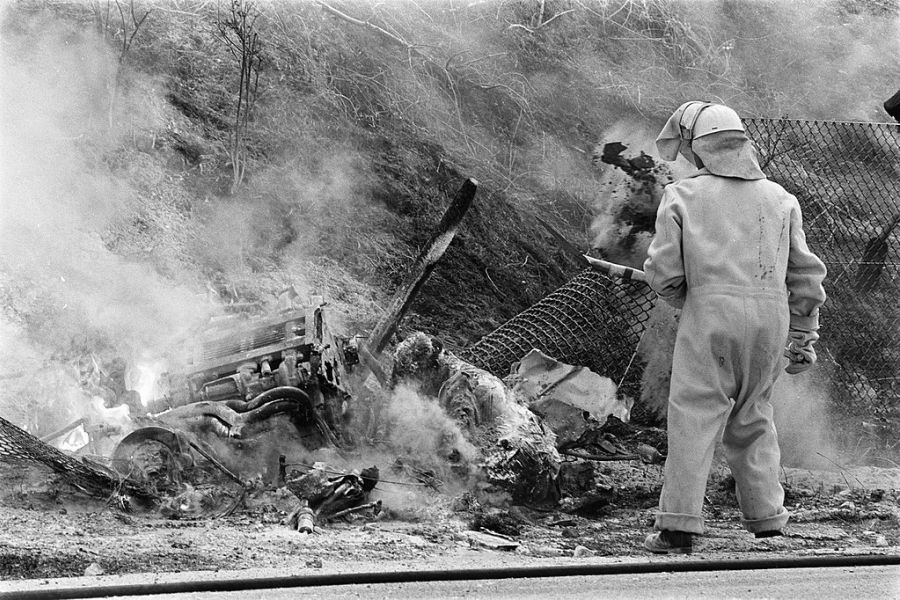 A wreck of Piers Courage’s car

There were five fatal accidents at Zandvoort during the 1950s and the 1960s in other competitions and then, in June 1970, the first fatal crash happened during the F1 Dutch Grand Prix. It was an accident of British driver Piers Courage, who was driving De Tomaso-Cosworth for Frank Williams’ team. He went straight at high-speed turnTunnel Oost, crashing into banking and destroying a car. One of the front wheels hit Courage’s head and killed him. Additionally, a fire burst car and a dead body.

That race was won by Jochen Rindt (Lotus). Jacky Icxk won the 1971 Dutch Grand Prix in a Ferrari before the 1972 edition of the race was canceled due to protests of drivers, claiming that the circuit is outdated.

Circuit Zandvoort had been extensively modified and it was ready to return to F1 schedule in 1973. Unfortunately, the 1973 Dutch Grand Prix was marred by one of the most horrific fatal accidents in F1 history.

On lap 8, British driver Roger Williamson crashed his March-Cosworth at Tunnel Oost section. The car was upside down with Williamson still alive but a fire than spread all over. The driver David Purley stopped and tried to help while track marshals were just looking. The most shameful situation in F1’s history resulted in Williamson’s death. 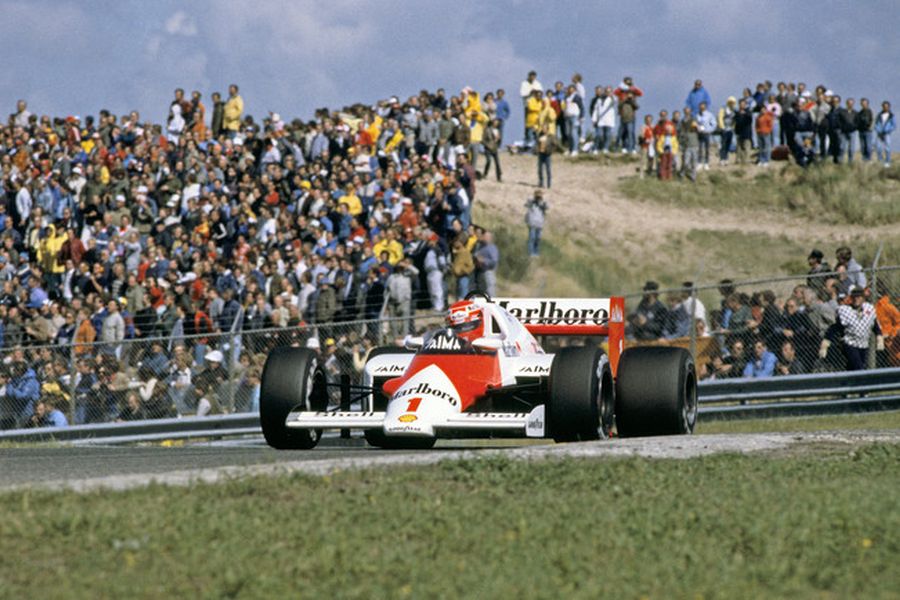 Niki Lauda was the last winner of the Dutch Grand Prix

The 1973 race was won by Jackie Stewart (Tyrrell). It was his third and the last win at Zandvoort. In 1974, Niki Lauda (Ferrari) scored his first of three wins, defeating teammate Clay Regazzoni. Lauda won one more time in a Ferrari in 1977 and then in a McLaren in 1985.

In 1975, James Hunt scored his first Grand Prix victory in a career, driving a Hesketh. A year later, he drove for McLaren and became the world champion with six wins, including a repeated victory at Zandvoort.

The 1985 edition was the last running of the Dutch Grand Prix before the company that ran the circuit went out of business. 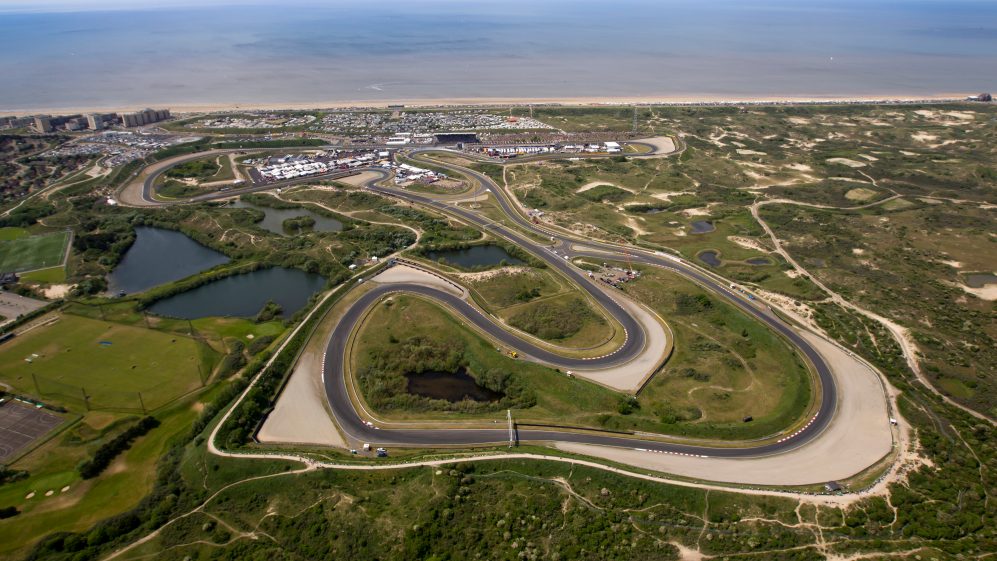 Circuit Zandvoort offers Grand Prix racing next to the sea