This circuit was used for the first time in 2009 when it hosted V8 Supercars Championship race Sydney 500 which is the season-closing event. Despite being quite popular among the drivers, the race is excluded from the calendar after 2016 because the government of New South Wales and V8 Supercars failed to reach an agreement. 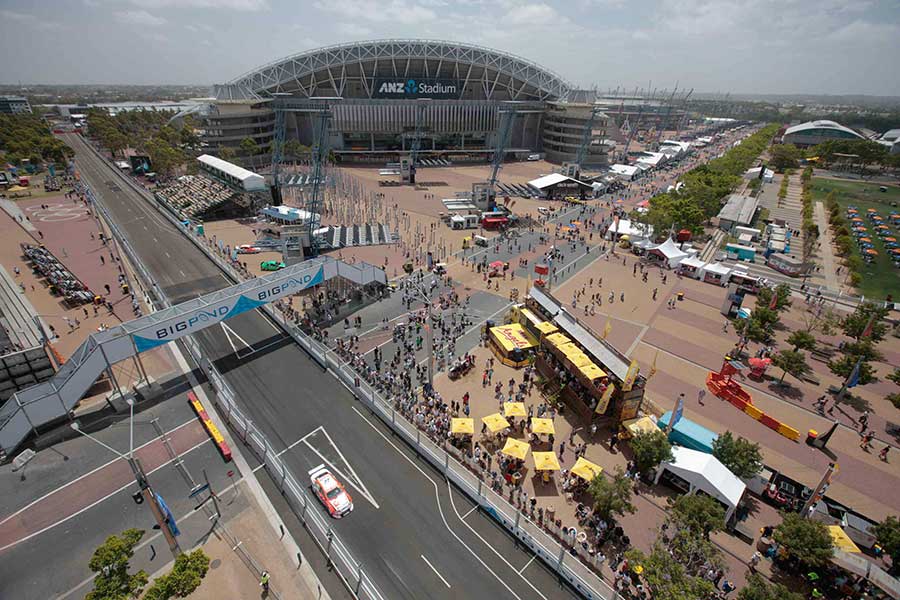 First race at Homebush Street Circuit was held in 2009

Environmentalists were against the circuit in the Olympic Park

The preparations for bringing V8 Supercars to Sydney were quite slow. Many people were protesting because they didn’t want the racing venue to be built in the green environment of the Olympic Park and they suggested the government-owned Sydney Motorsport park. They thought that it is a better (and cheaper) venue for this occasion. However, the protesters couldn’t stop the plan and in May of 2009, the deal was made. 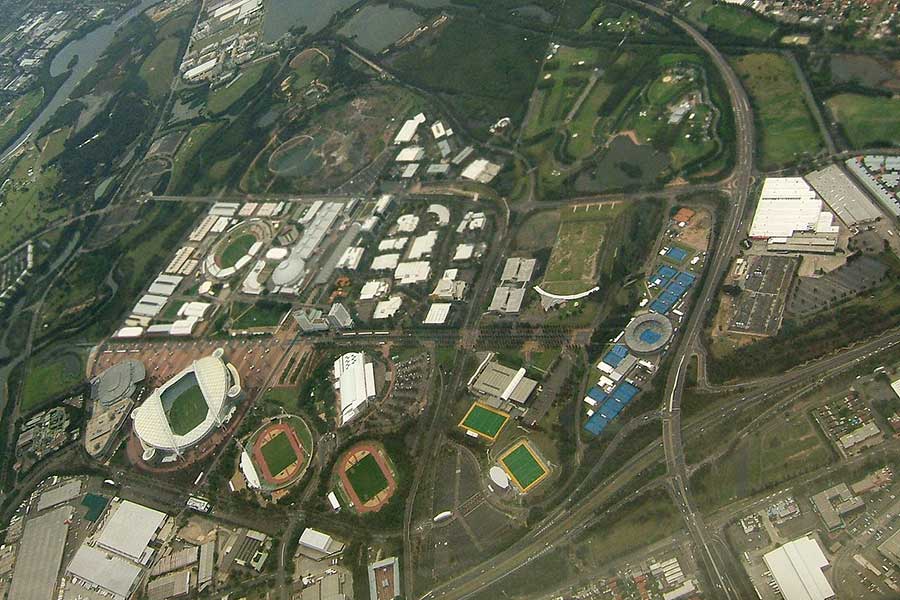 Australian touring cars racing legend Mark Skaife designed the track that looked simple but had a variety of slow and fast corners. The landscape was changed after more than 100 trees were cut off and a lot of tarmacs have been torn up to accommodate the race. Interestingly, the newly built track was a mixture of different surfaces which made it even more demanding.

The final result was a 3.4 km long track with 13 turns which was pretty hard to tame. Most drivers were happy with the outcome, claiming that this circuit isn’t easy at all, but still, there are places suitable for overtaking and it has a couple of challenging corners. Garth Tander was the winner of the first race which was marked by many crashes, most of them being at turn 8. 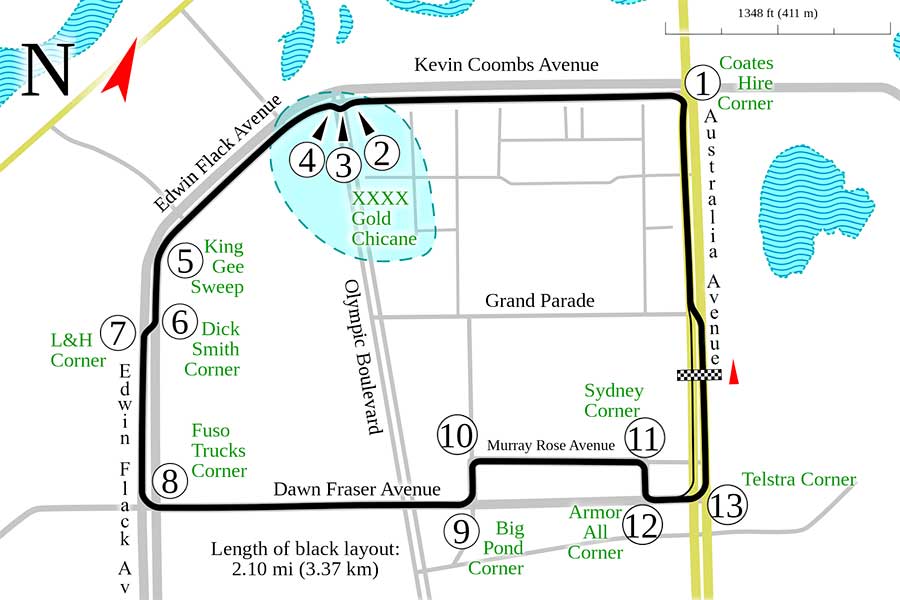 Over the years the layout has not been changed. There was a plan of shortening the track in 2015, to reduce the costs of the event, but it was never realized. Lap record time (1:28.3839) was set by Holden VE Commodore driver Craig Lowndes during the race in 2011. Homebush Street Circuit also hosted the races of the Australian GT Championship, Carrera Cup, Australian Mini Challenge, Formula Ford, and former Stadium Super Trucks series.

The race was relatively popular in the first couple of years but later the attendance declined despite ambitious plans of local authorities.  They wanted to attract at least 20.000 visitors for the V8 Supercars season closing race and to generate around $50 million in business but the project did not take place as planned. Also, environmental concerns soon became bigger and finally the Sydney 500 race was removed from the calendar in 2017. 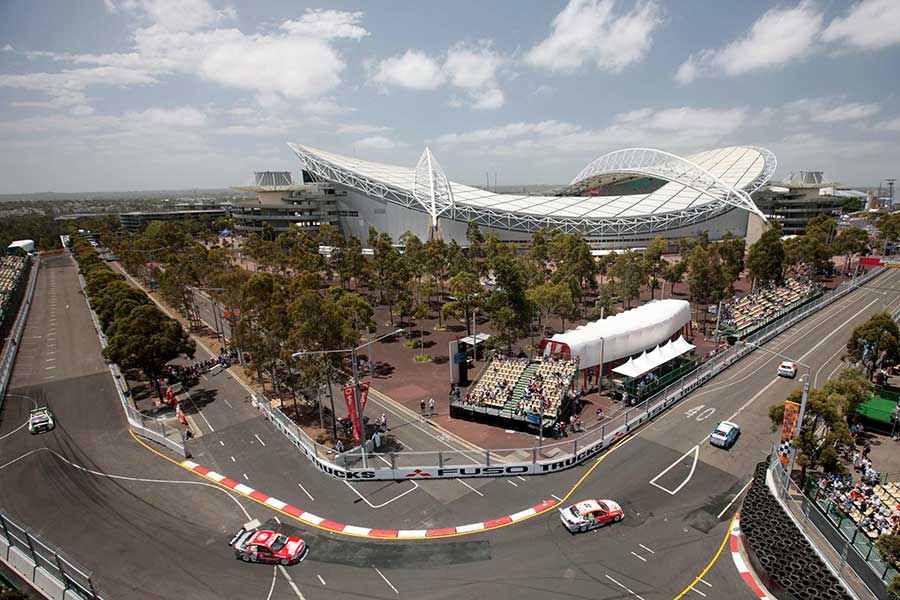 Part of the Homebush Street Circuit