The HPD ARX-03 is a prototype race car developed by an American company Honda Performance Department (HPD) in 2012, according to Le Mans Prototype (LMP) rules, to compete in the American Le Mans Series and FIA World Endurance Championship.

Two different versions of the car, the ARX-03a and ARX-03b, were dominant entries in the 2012 and 2013 American Le Mans Series, winning all titles in P1 and P2 categories two years in a row. ARX-03b was also successful in the 2012 FIA WEC season, winning the world championship and taking the LMP2 class victory at Le Mans 24h. 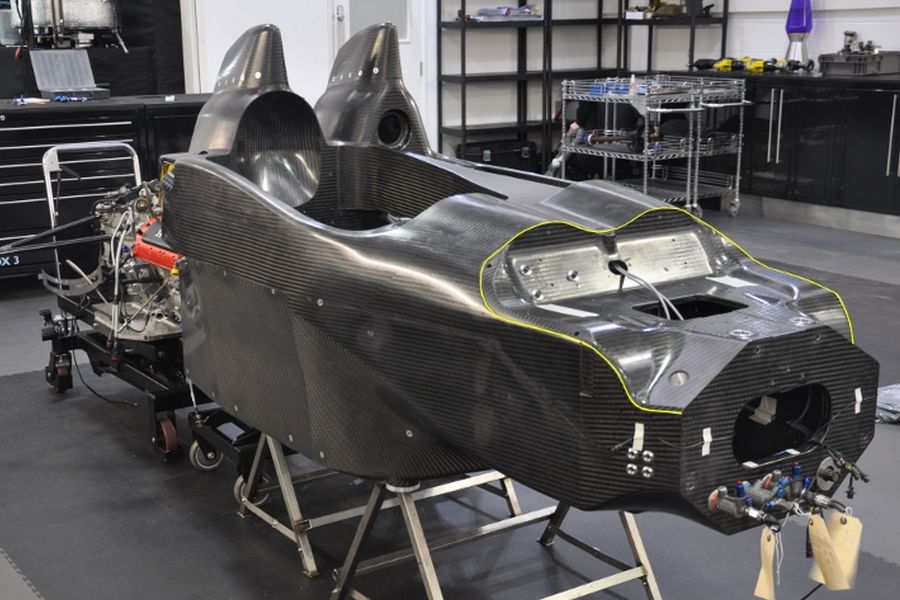 After having an Acura ARX-01 in the LMP2 class and Acura ARX-02 in the LMP1 class between 2007 and 2011, HPD decided to develop a chassis which could utilize two different engines and compete in two classes at the same time. For the 2012 racing season, HPD also decided to focus on being a chassis and engine provider. 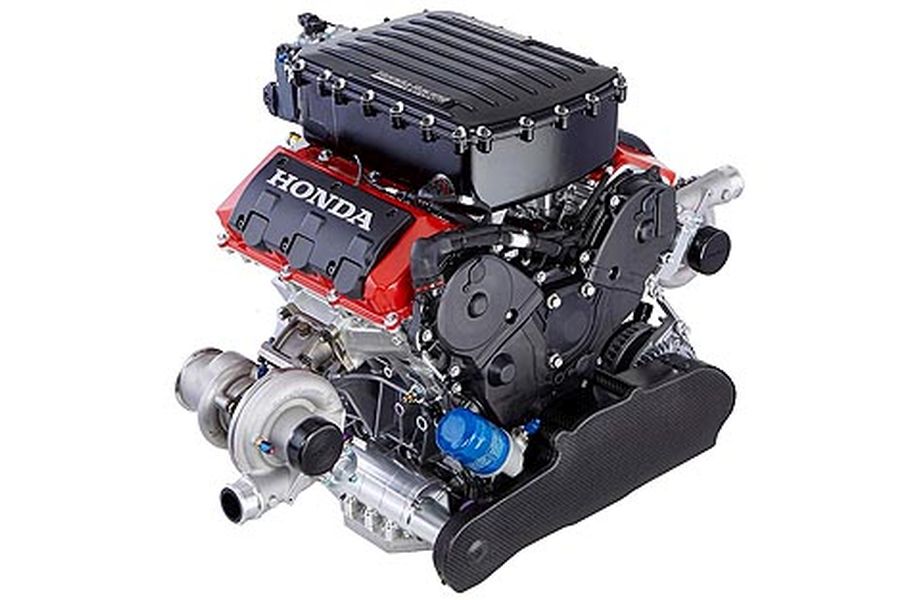 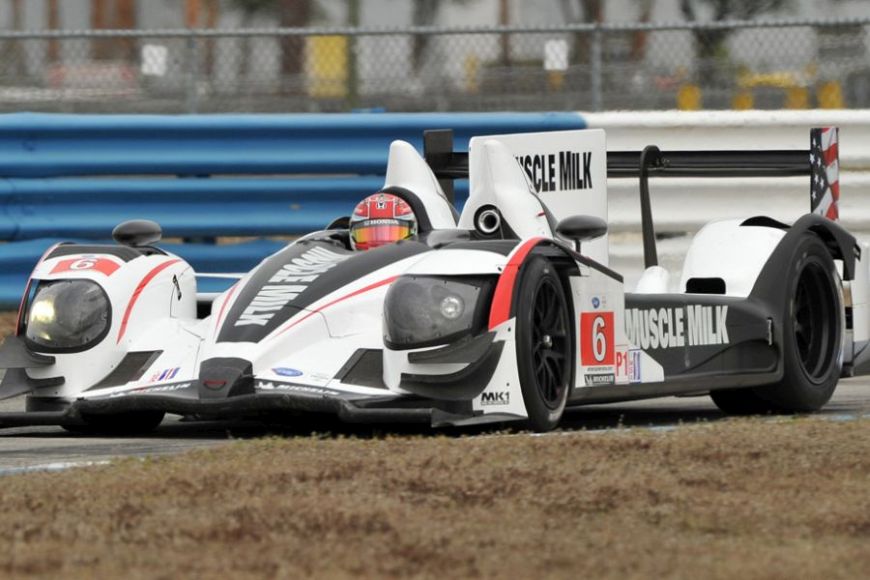 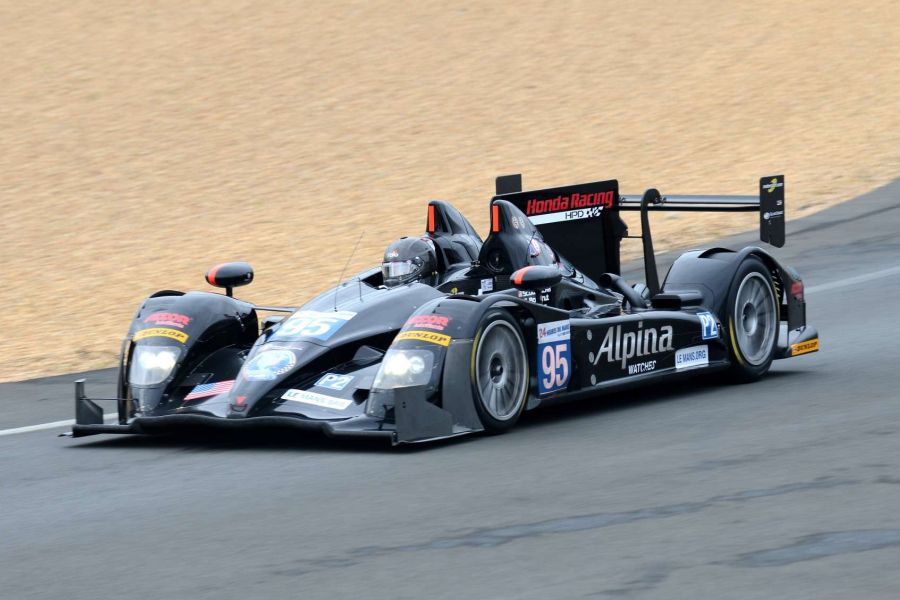 Enzo Potolicchio and Ryan Dalziel participated in all three wins, with Stephane Sarrazin as a co-driver two times, while Tom Kimber-Smith was a co-driver in the #44 car at Le Mans 24h. Starworks’ ARX-03b scored an LMP2 Le Mans victory ahead of two Oreca 03 prototypes.

In the FIA WEC LMP1 class, Strakka Racing and JRM finished second and third in the LMP1 Privateer Trophy behind the Swiss Rebellion Racing. Strakka Racing scored only one win with ARX-03a, winning the 6 Hours of Bahrain. 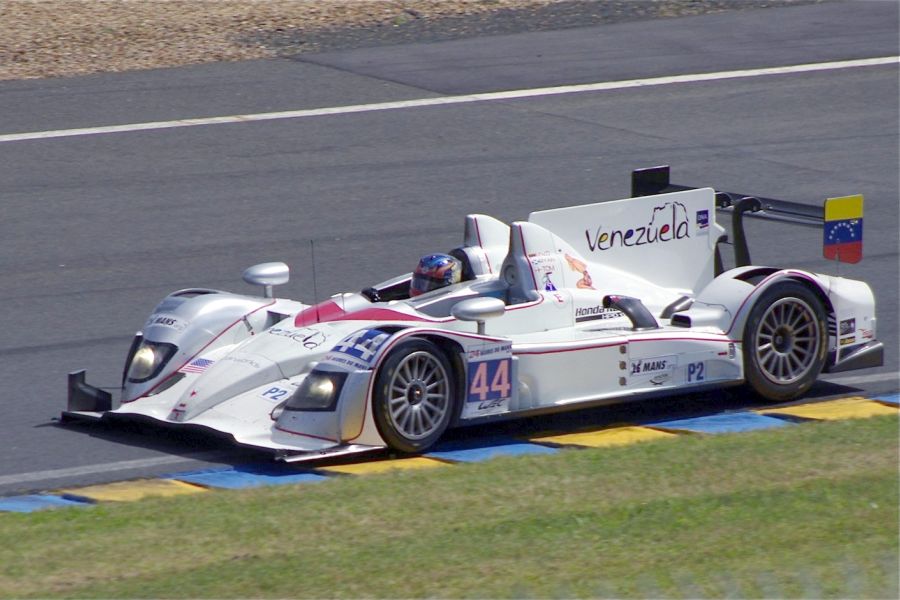 In the 2013 ALMS season, Muscle Milk Pickett Racing continued to run HPD ARX-03a, moving to the updated ARX-03c car from the fourth round. The team claimed eight wins in ten races, so Lucas Luhr and Klaus Graf defended their championship titles.

In the P2 field of the American Le Mans Series, only two teams participated, both with HPD ARX-03b cars: Extreme Speed Motorsports and Level 5 Motorsports. Level 5 won a duel, scoring eight wins against two wins of the ESM. 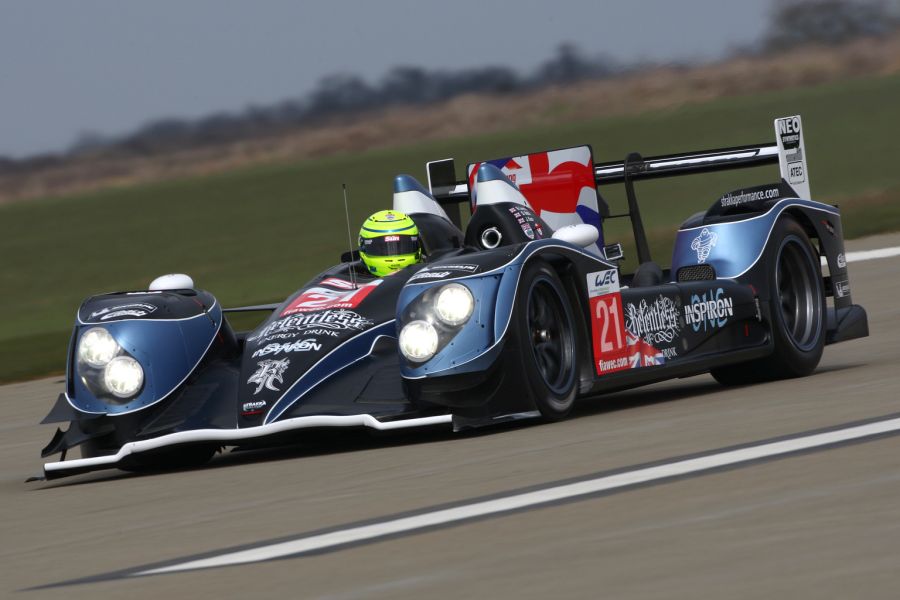 In the 2013 FIA WEC season, only Strakka Racing was using an HPD ARX-03c car in the first three rounds of the championship, withdrawing after that from the championship. In those three races, Strakka’s only rival in the FIA Endurance Trophy for Private LMP1 teams was Rebellion Racing. Strakka’s Nick Leventis, Jonny Kane and Danny Watts finished sixth overall at Le Mans and were the best among privateers.

In 2014, ALMS and Grand-Am Rolex Sports Car Serie merged into IMSA United Sports Car Championship, with Daytona Prototypes and LMP2 cars as a top class. Extreme Speed Motorsports was the only team to run HPD ARX-03b, with #1 and #2 cars in the field. The #2 car was victorious at Laguna Seca, with Ed Brown and Johannes van Overbeek as drivers. They finished 8th in final standings of the championship and the team took the seventh place. 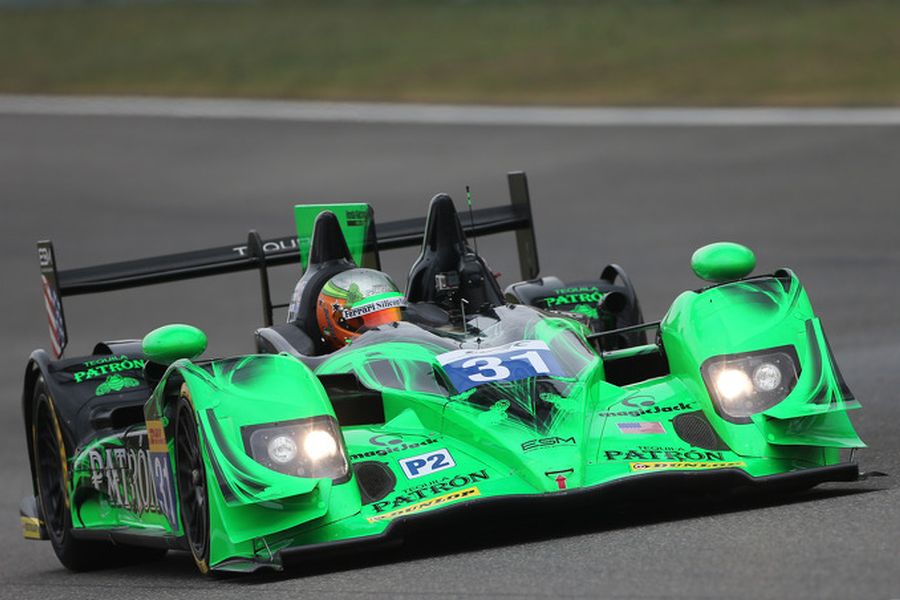 Disappointing 2015 season was the end of a story

For the 2015 IMSA season, Extreme Speed Motorsports ordered a new closed-cockpit HPD ARX-04b. After a disappointing start of the season at Daytona 24h, where both cars retired, the team returned to the older ARX-03b car in the next race. The performance at Sebring wasn’t much better, so ESM withdrew from the championship to concentrate on the FIA WEC campaign. In the World Championship, Extreme Speed Motorsports was running ARX-03b only at the season-opening 6 hours of Silverstone, switching to Ligier-Nissan prototype after that.