Killarney is Bringing South Africa Back to World's Racing Stage

The Killarney International Raceway, also known as Killarney Motor Racing Complex, is a motorsport facility near Cape Town in South Africa. The complex is under the management of the Western Province Motor Club.

The circuit was built in 1947 and reached a peak in the 1960s, hosting the Cape Grand Prix as the non-championship Formula One race. Over the following decades, the circuit was hosting mostly national events. Most recently, in 2017, Killarney returned to a world’s racing map as a venue of the South African round in the FIA World Rallycross Championship. 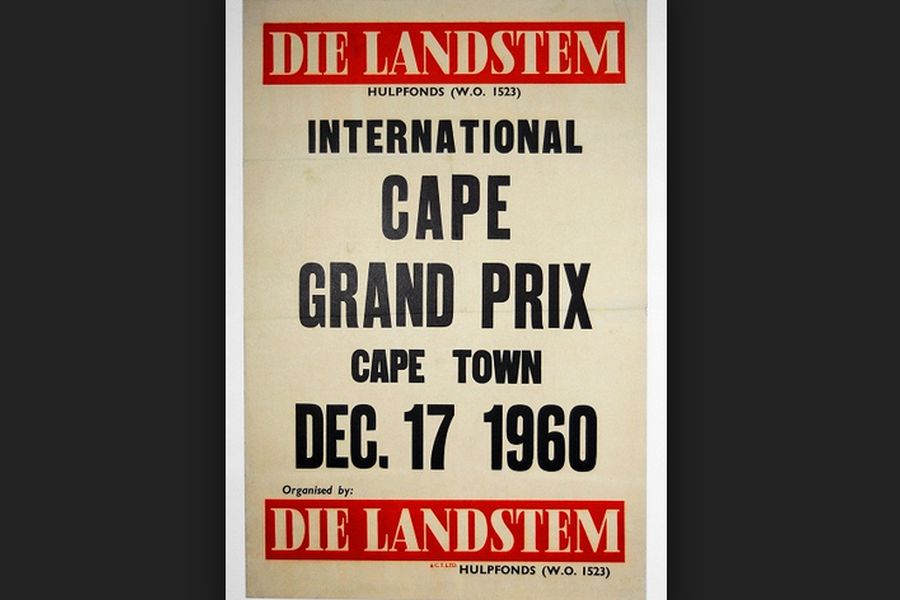 The race track in Killarney saw the first action in 1947 and then it hosted national events over the next decade. In 1959, the track was upgraded to conform standards for the first major international race, the Cape Grand Prix. The designer of the track was Edgar Hoal.

Driven to Formula Libre rules on December 17, 1960, on the 3.315-km circuit over the length of 72 laps, the race was won by Stirling Moss in a Porsche 718. He shared a podium with Joakim Bonnier (Porsche) and Wolfgang von Trips (Lotus). Twenty-one drivers participated in the race, just four of them from Europe.

The Cape Grand Prix was the Formula 1 race in 1962

The next great international event was the 1962 Cape Grand Prix on January 2, 1962. The race was a part of the rich schedule of non-championship Formula One races. This time, besides South African and Rhodesian drivers, there were four Europeans and American Masten Gregory.

The race winner was Trevor Taylor in a Lotus-Climax, beating his teammate Jim Clark by just 0.6 seconds on the finish line. Jo Bonnier finished third in a Porsche, ahead of Masten Gregory (Lotus), Tony Maggs (Cooper) and Edgar Barth (Porsche).

In the following years, the sports cars were visiting Killarney regularly, first in the Killarney 2 Hours race and then in the 3 Hours of Cape Town event. The last 3-hour race was held in 1973.

The race was a part of the South African Springbok Trophy Series and some of the winners were known worldwide, such are David Piper, Paul Hawkins, Frank Gardner, Brian Redman, Richard Attwood, Helmut Marko, Jochen Mass, John Watson or Jody Scheckter. 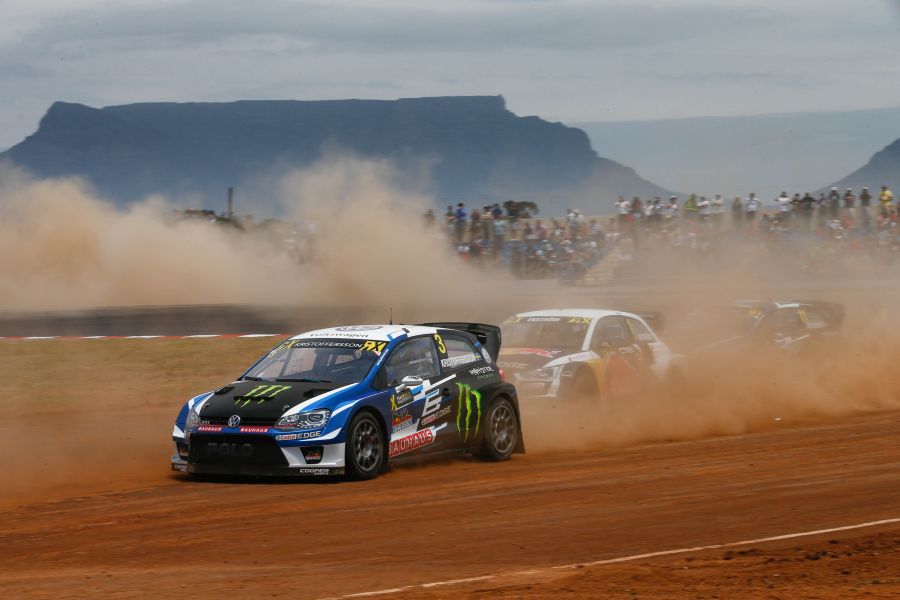 Hosting the round of the World Rallycross Championship

After several decades of hosting different national and regional events in all sorts of racing disciplines, the Killarney returned to the world’s motorsport map in 2017 as the venue of the season’s finale of the FIA World Rallycross Championship.

Johan Kristoffersson, who secured championship title earlier, won the inaugural World RX event in South Africa. In 2018, the rallycross elite is returning to Killarney. Kristoffersson is coming again as a champion, with a fight for the runner-up spot still opened.

Offering all sorts of racing in one place

The rallycross event is taking part on the one-kilometer track with a mixed surface (60% tarmac, 40% gravel). The rallycross circuit is just one of many tracks that Killarney offers. There is a place for circuit racing with all sorts of cars, karting circuit and short circuit, drag racing strip, 4X4 and hill climb facilities etc. 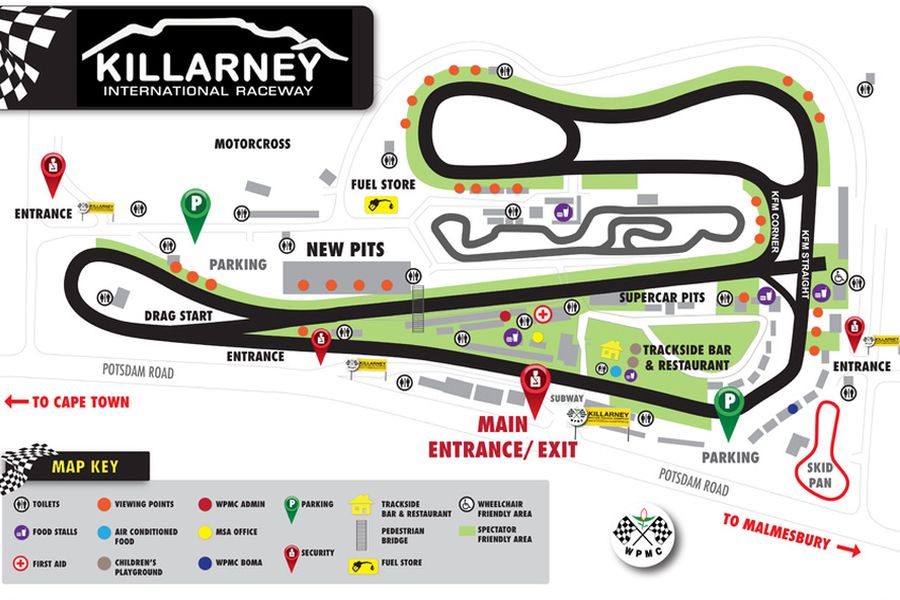