Martinsville Speedway Has a Special Place in the History of NASCAR

The shortest track in NASCAR

Located south of Martinsville, in Henry County in Ridgeway, Virginia, this Speedway was opened in 1947, founded by a local businessman H. Clay Earles. This is the shortest track in the NASCAR Sprint Cup Series with a length of only 847 meters. Martinsville is also the only NASCAR oval track with an asphalt surface on the straights and concrete over the four turns. The stands of Martinsville Speedway capacity can hold around 60.000 people, with VIP suites and a state-of-the-art press box, but plans for boosting the capacity over 80.000 seats is a long-standing wish. 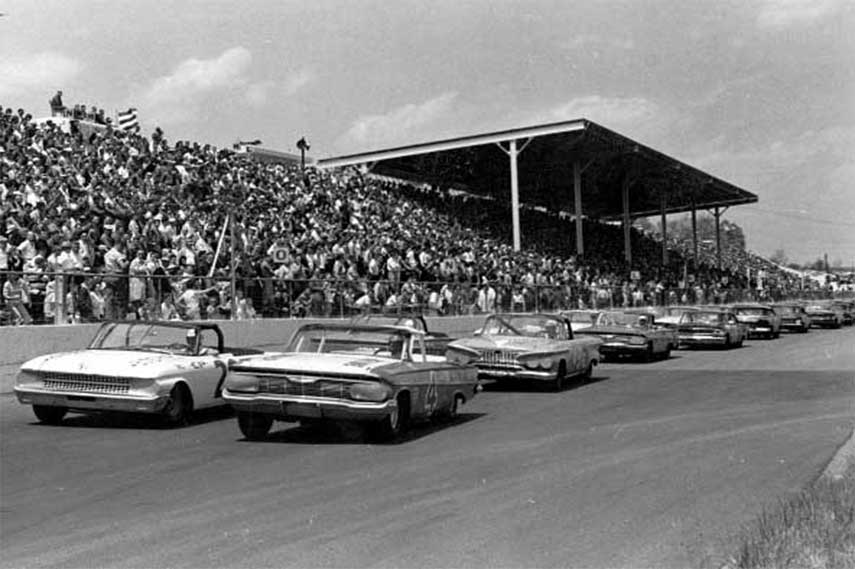 One of the racing ‘paper-clips’

The track is often called ’paper-clip’ and is banked only 12 degrees in thee turns. One of the characteristics which made Martinsville notorious in the past was the existence of two pit roads. The backstretch pit road was generally avoided because, if a team had to pit there during a caution, any car going into the pit on the front stretch had the advantage of pitting first and not having to adhere to pace car speed upon exiting their pit road. This was changed when the pit road was reconfigured to extend from the entrance of turn 3 to the exit of turn 2.

The first NASCAR event at Martinsville Speedway was held in 1948, on 4th of July, with just 750 seats but with a crowd of over 6.000 fans around the dusty track. Twelve years later, the legendary Richard Petty became the youngest winner at this speedway and he is also the record holder with 15 wins here. Petty also had the most starts, most laps completed and most top five finishes. 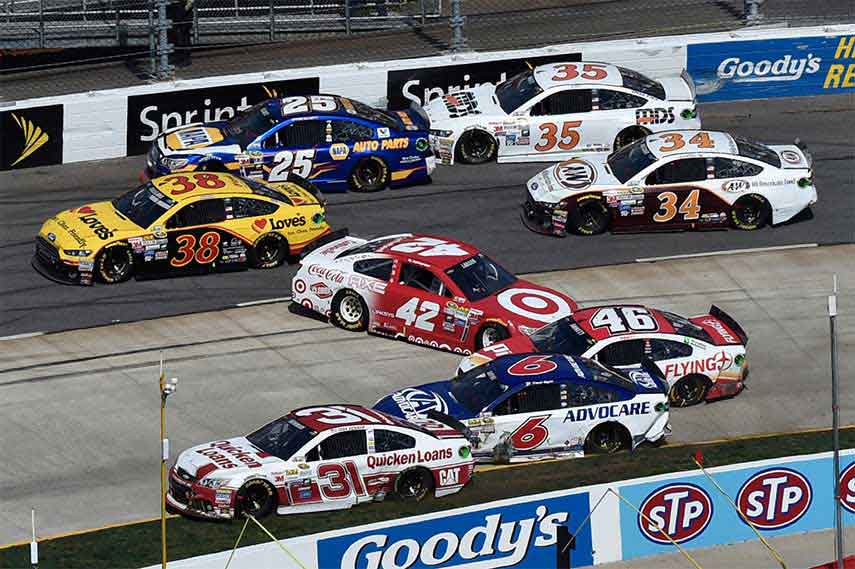 The rising speed of NASCAR events in the 1970s meant the old asphalt surface was struggling to hold up to the rigors of high-traction slick tyres, so in 1976, the course was completely repaved, this time with a concrete surface in each of the turns, which was quite an innovative concept for that time. The track was again completely resurfaced in 2005 and modernized with safer barriers. From 2004, the owner of the track is a French family who bought it for over $200 million. 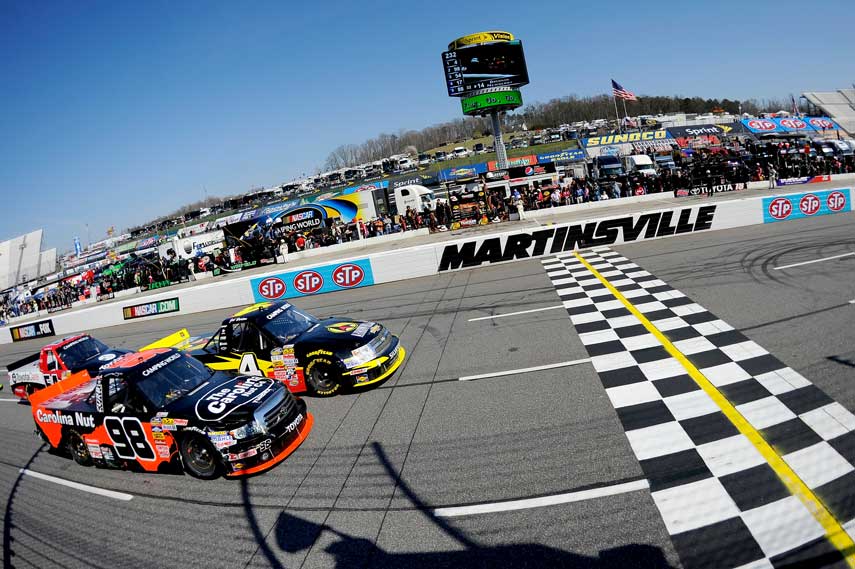 Martinsville Speedway – where spectators are close to the racing track

Winner gets an unusual trophy

Apart from the Sprint Cup Series, Martinsville Speedway also hosts the NASCAR Camping World Truck Series and NASCAR Whelen All-American Series, while the Xfinity Series was dropped from the calendar in 2007. Starting from 1964, winners of the races at Martinsville Speedway receive a longcase clock as a trophy, a nod to Martinsville’s famous furniture industry. 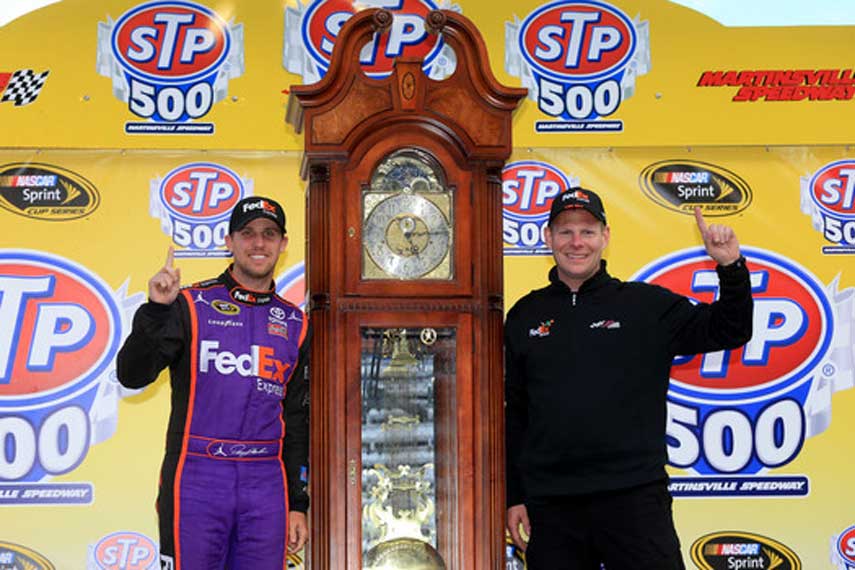 The future of the venue looks bright

Apart from the plans for the expansion of stands, this historic track has no need for any major reconstruction or modernization, so neither the track owners nor NASCAR should be afraid of this track being removed from the racing calendar. There are rumors about a potential night race at Martinsville, but in the early spring, the temperature in the mountains of Virginia might be freezing whilst in autumn, nights are fairly chilly.