New Hampshire Motor Speedway, also known as the ’Magic Mile’, is the biggest sports venue in New England and regular host of NASCAR races since 1990.

Slow beginnings in the 1960s

The complex located in Loudon, New Hampshire, has a relatively long history. In the early 1960s, it was the spot for the kart racing with a small amusement park. Over the years, a venue owned by local enthusiast Keith Bryar slowly started to grow but still it was from the serious racing facility. However, the place soon became popular among locals and Bryar in 1964 decided to build a permanent track around the small lake and also erected the stands with 7.000 seats while the full capacity was 18.000 what was a big number for that time.

Moving forward and preparations for the new era 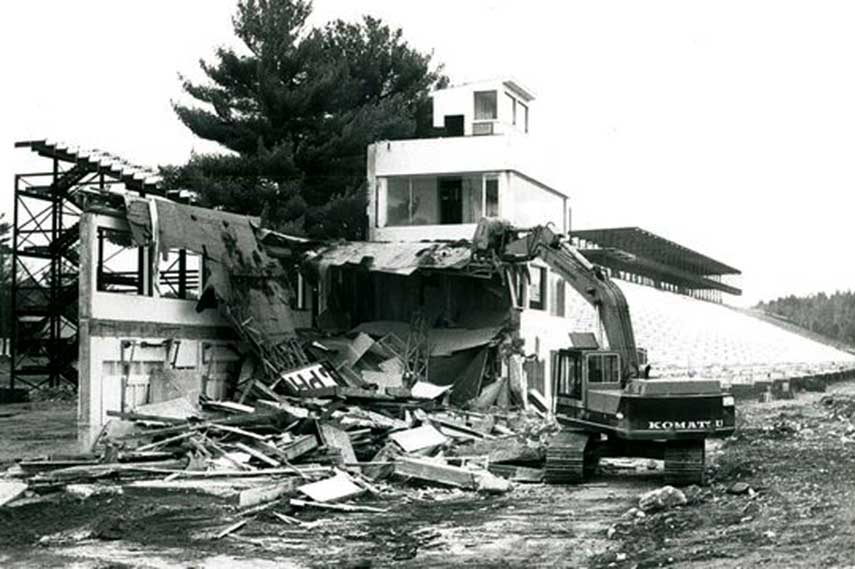 The things haven’t changed by the mid-1980s when the conditions of the race track deteriorated. The track became suitable only for motorcycle races and Bryars decided to sell the circuit. New owner started development in 1989 and after nine months, on 5th of June 1990, the venue with completely redesigned track and associated facilities, was opened and ready for hosting major racing events.

In 1990, the NASCAR Busch Series race was held for the first time, IndyCar Series race also was regular at New Hampshire Motor Speedway while Laconia Classic remained a most notable event. Since 1993, NASCAR Winston Cup races are also regular at this multi-use complex, located on approximately 1.200 acres, what makes it the largest sports facility in New England . Interestingly, the venue has the current name since 2008 when was purchased by Speedway Motorsports Inc. 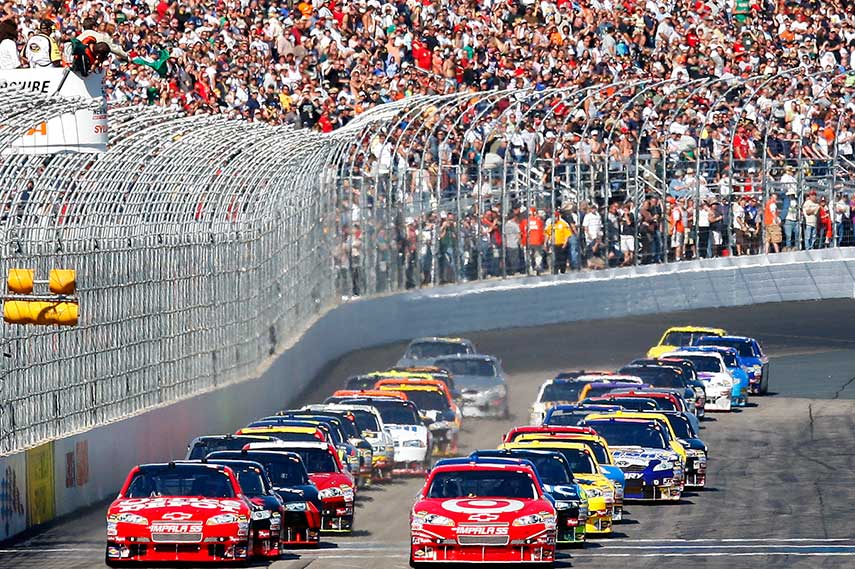 New Hampshire Motor Speedway is 1.703 km long oval track with asphalt and granite surface. The banking at turns is 12% while at straights it is only one degree. There is also road course which is 2.57 km long. The capacity of the New Hampshire Motor Speedway is 88.000 seats. The lap record time holder is 21.466s, set by Andre Ribeiro, during 1995 CART PPG IndyCar World Series race. 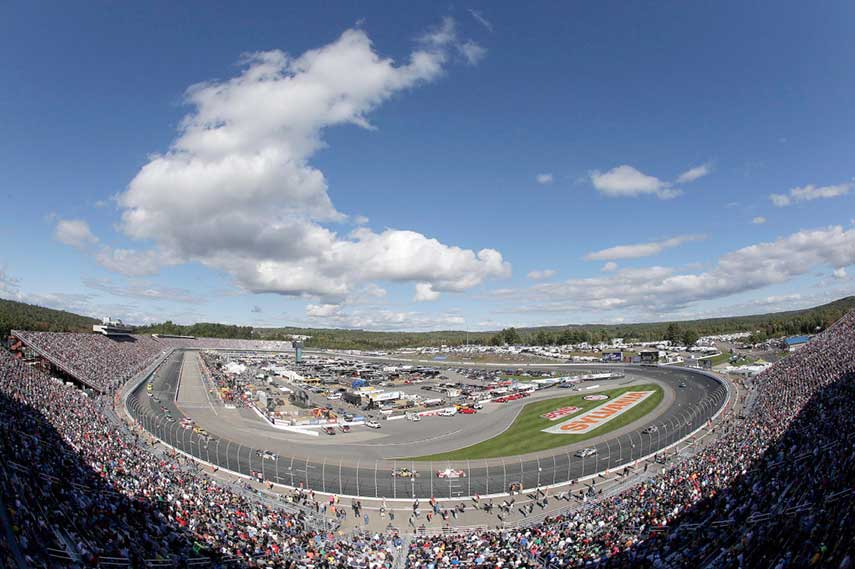 The easiest way of getting there is by plane. The international Boston-Logan Airport is some 130 km from New Hampshire Motor Speedway while the regional and connecting flights are available from Manchester-Boston Airport which is 50 km from the circuit. The camping area is available for the visitors interested in staying over the racing weekend. 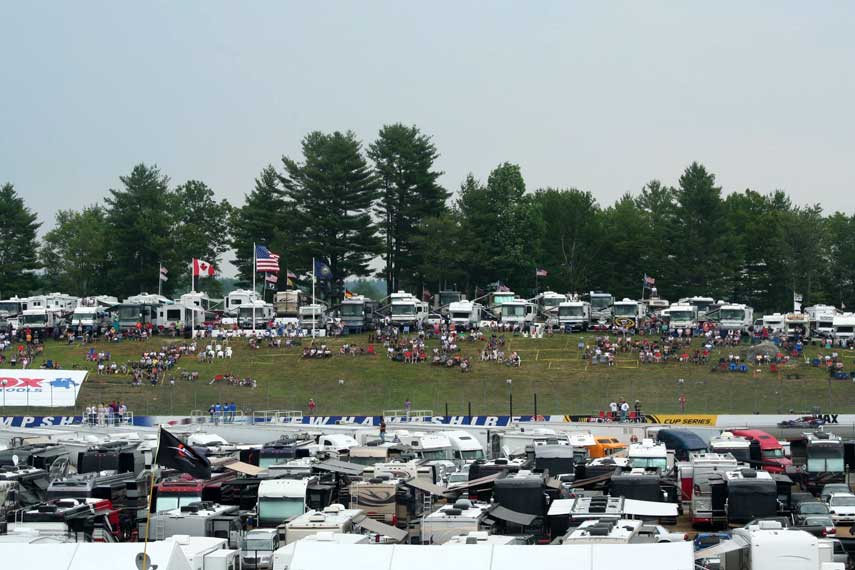