The Automotodrom Slovakia Ring is a race track located in a village of Orechova Poton, about 40 kilometers from Slovakian capital Bratislava. The circuit has been opened in 2009 and since then it hosted many international events, most notably the World Touring Car Championship (now WTCR), FIA GT3 European Championship or FIA GT1 World Championship, Blancpain GT Series or ADAC GT Masters.

The facility features a circuit designed by Austrian architect Hans Roth with many track variations from the shortest 3.0 km circuit to the longest 3.680-mile (5.922 km) circuit, what makes Slovakia Ring one of the longest tracks in Europe. 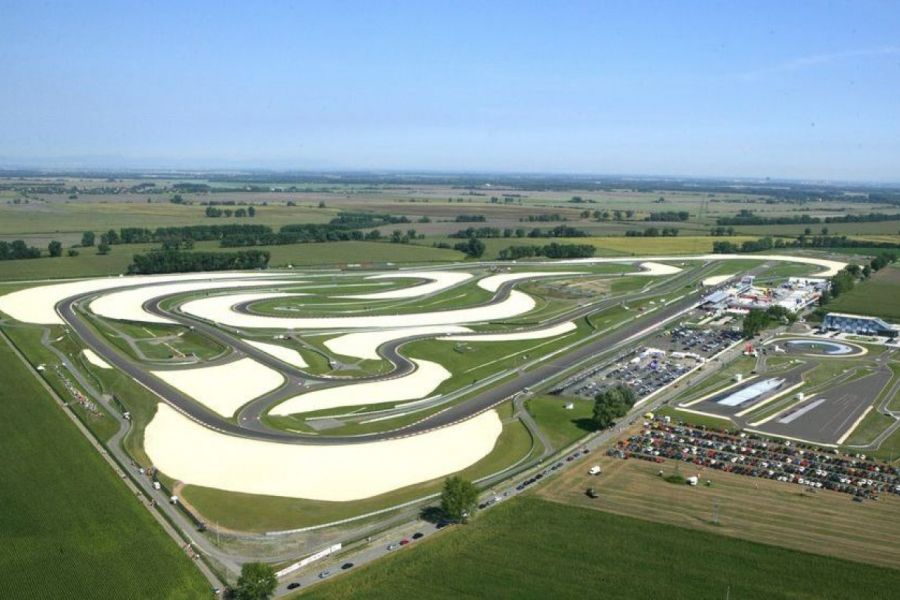 Aerial view on the Slovakia Ring

Twelve variations of the circuit

A large triangular outer course surrounds a series of infield turns which can be combined into six separate course variations. It’s possible to run in both directions so the total number of variations is twelve. The 5.9 km long track in a clockwise direction is the one that is most in a use.

One of the main characteristics of the track was the artificial elevations and bumps on the straight but the bumps were rebuilt in 2014 because of safety reasons.

Formula cars rarely raced at Slovakia Ring but the lap record on the 5.9 km circuit was set by Formula Renault 3.5 Series Dallara-Renault during the test session in 2012. The holder of the record time 1.41.600 is Sam Bird. 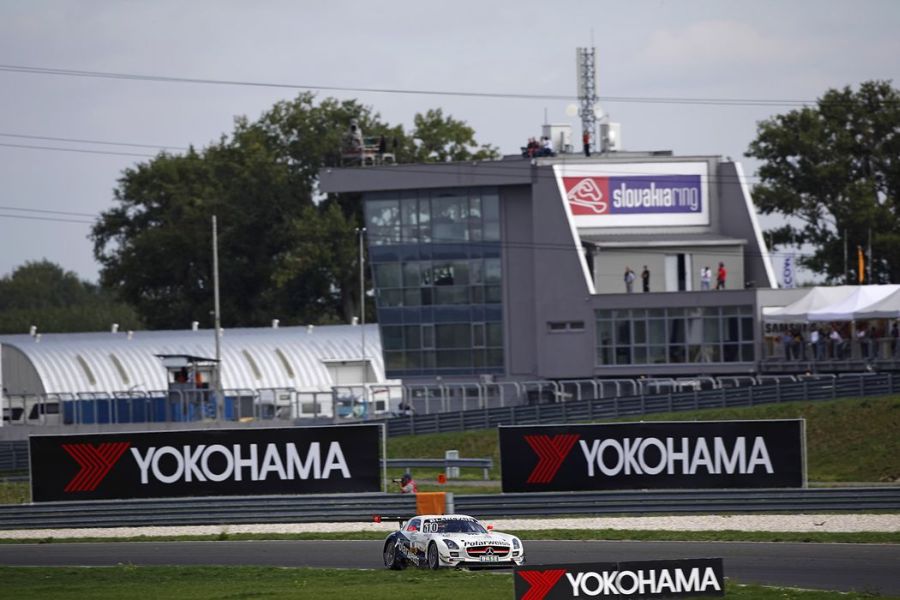 Following an opening in September 2009 and many national events in 2010, the first main international series which came to Slovakia Ring was the FIA GT3 European Championship in 2011.

The event took part in August 2011 with two wins of Mercedes customer teams with Mercedes-Benz SLS AMG GT3 cars. The series didn’t come to Slovakia Ring in 2012 but returned in 2013 as the FIA GT Series. In the meantime, the FIA GT1 World Championship visited Slovakia Ring in 2012. The last appearance of SRO-run GT championship was in 2014, in a form of the Blancpain Sprint Series. 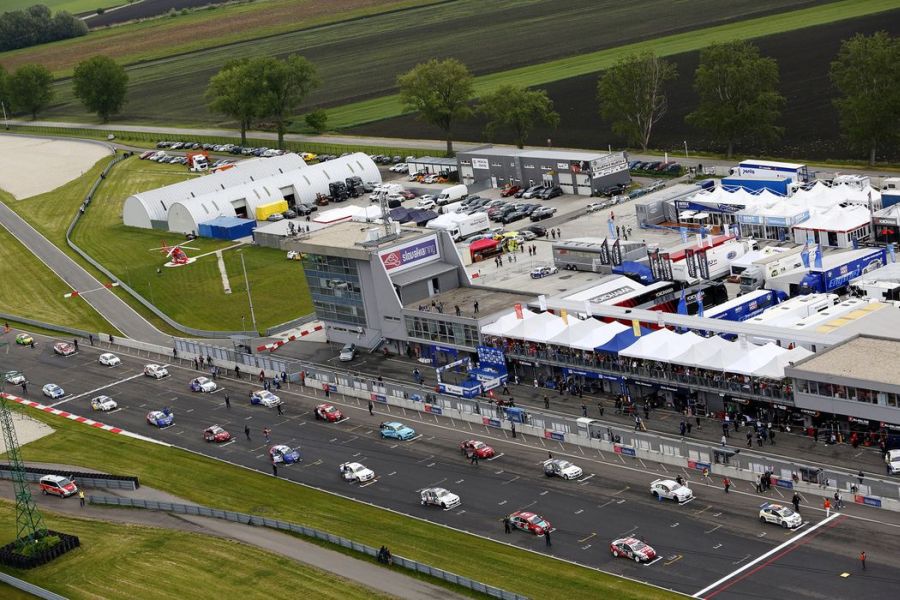 In April 2012, Slovakia Ring hosted the round of the FIA World Touring Car Championship for the first time. The race winners were Gabriele Tarquini (Seat Leon) and Rob Huff (Chevrolet Cruze).

The Slovakian round was a part of the WTCC calendar regularly until 2016. The race winners in those races were Gabriele Tarquini, Tom Coronel, Sebastien Loeb (2 times), Yvan Muller, Tiago Monteiro and Jose Maria Lopez.

Slovakia dropped from 2017 WTCC calendar but returns in 2018 as a replacement for Argentinean round. 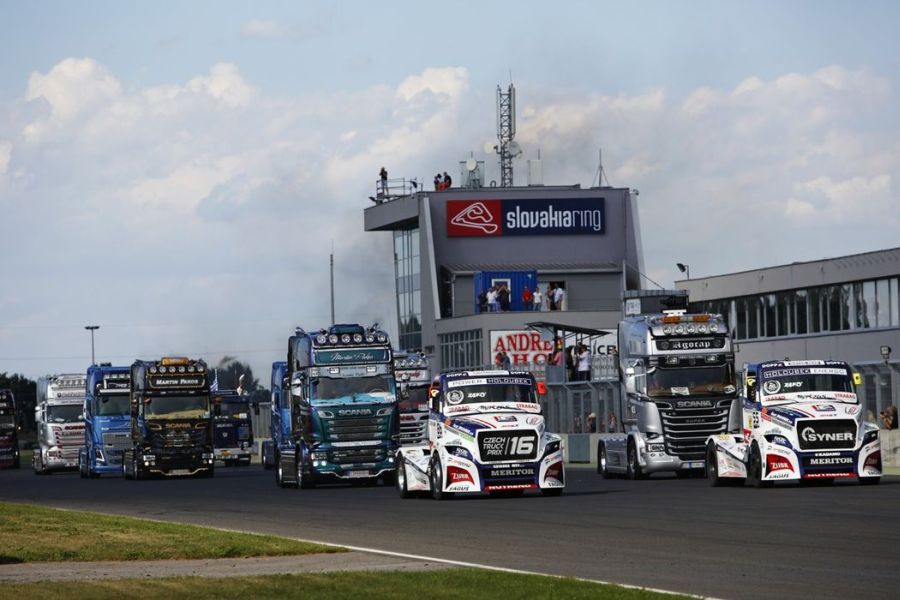 A busy schedule of international events

The other international championships that visited Slovakia Ring are ADAC GT Masters (in 2013 and 2014), FIA European Truck Racing Championship (in 2017 and 2018). In June 2016, the first 24-hour race at Slovakia Ring took part as a fixture of the 24H Series.

Besides car races, Slovakia Ring is hosting many motorcycle races, such as the 8-hour race as a part of the FIM Endurance World Championship. 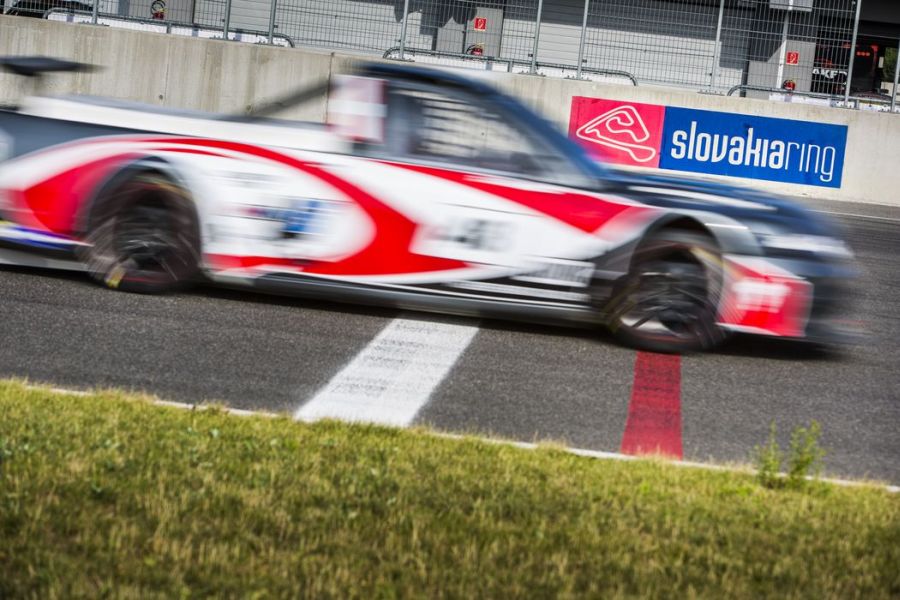