Frederic Vervisch in the #22 Audi

In Race 1, Frederic Vervisch became the race winner after making fantastic progress from the ninth place on the starting grid. Most of the job he made during the opening lap when he progressed from P9 to P2.

The championship leader Nestor ‘Bebu’ Girolami retired early from Race 1 after he went to a gravel trap. That accident called a Safety Car. The race resumed on lap 4 and then Vervisch made a move on Ma Qing Hua on lap 5, taking the lead. Vervisch stayed in front until the end of the 11-lap race while Ma Qing Hua defended his P2 from Norbert Michelisz in BRC Racing Team’s Hyundai i30 N TCR. 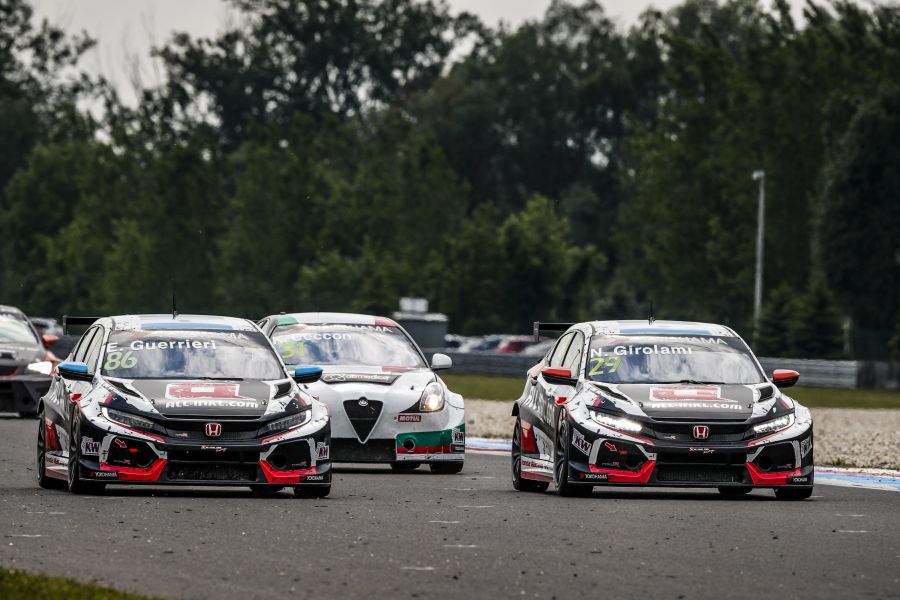 Münnich Motorsport’s Nestor Girolami and his teammate Esteban Guerrieri, two drivers that came to Slovakia as championship-leading pair, climbed together to the podium after the Race 2. The Argentinean pair shared a podium with Kevin Ceccon, who finished third in an Alfa Romeo Giulietta. 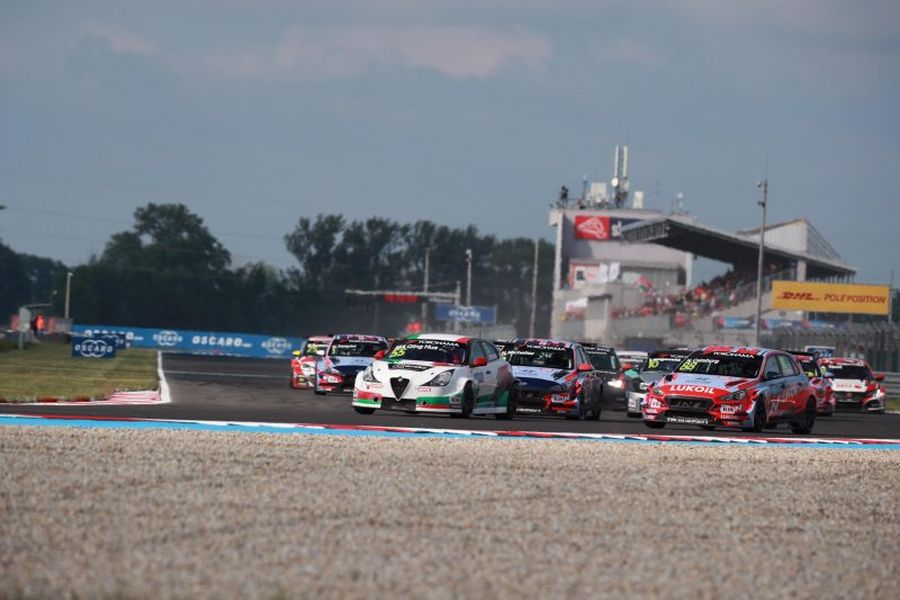 Nick Catsburg started from pole position again in Race 3 but he finished just 12th. The Italian squad Team Mulsanne had the most reasons for celebration, adding two more podiums to its account, including a victory of Ma Qing Hua in the #55 Alfa Romeo Giulietta TCR. He managed to beat BRC Racing’s Norbert Michelisz in a hard fight for a victory while Kevin Ceccon brought his Alfa to the third-place finish. 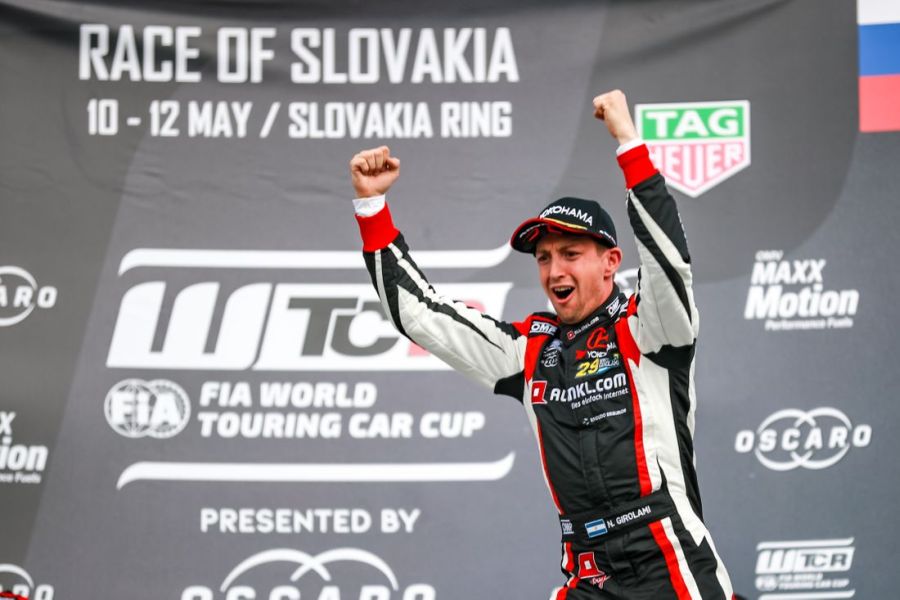 Despite his bad result in Race 3 (24th place), Nestor Girolami is leaving Slovakia as the championship leader with 125 points on his account, two more than teammate Esteban Guerrieri. Norbert Michelisz is third with 102 points, six more than Gabriele Tarquini.

The next WTCR event would be the Race of the Netherlands at Circuit Zandvoort on May 18-19.

Check the results of WTCR races at Slovakia Ring